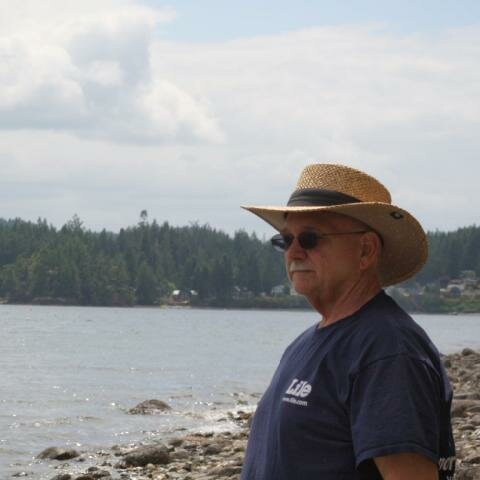 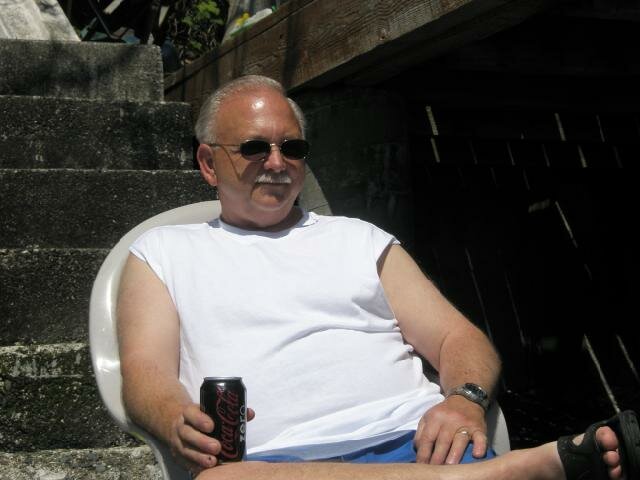 Michael Harvey Huffines passed away  at the age of 70 surrounded by his loved ones.  Michael was born May 15, 1952, in Tacoma, Washington to his parents Vonnie Huffines and Bessie Mae Huffines.

Michael graduated from Wilson High School in 1970.  He went to Tacoma  Community College for a short time.  In 1971 he started working at Lile Moving and Storage for 46 years until retirement in 2017.  He met his wife Bonita Marie Halvorson and they married October 27, 1973.