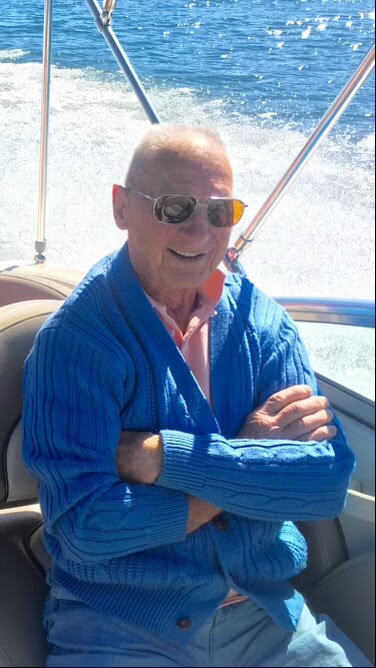 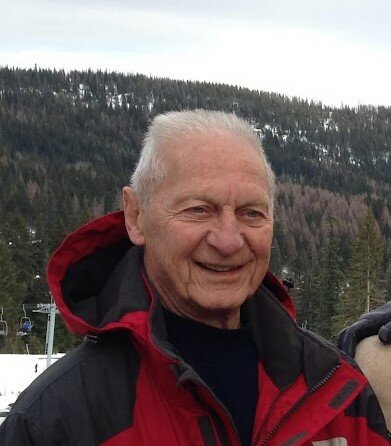 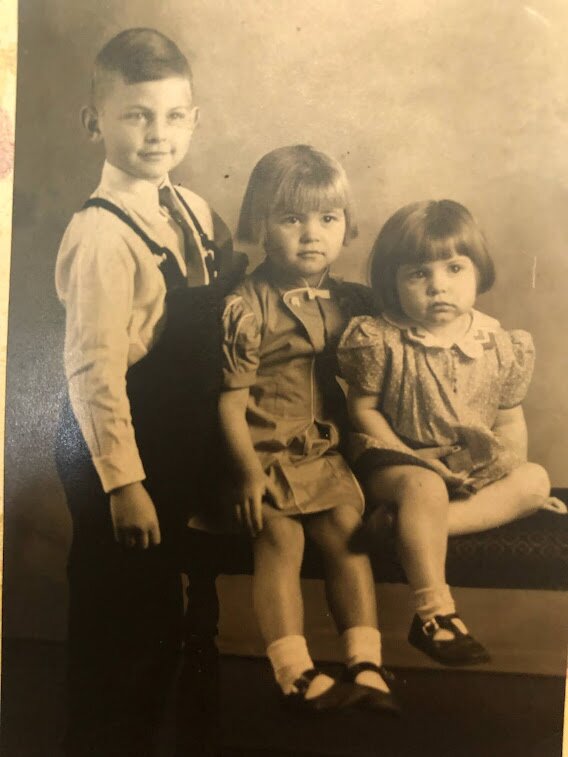 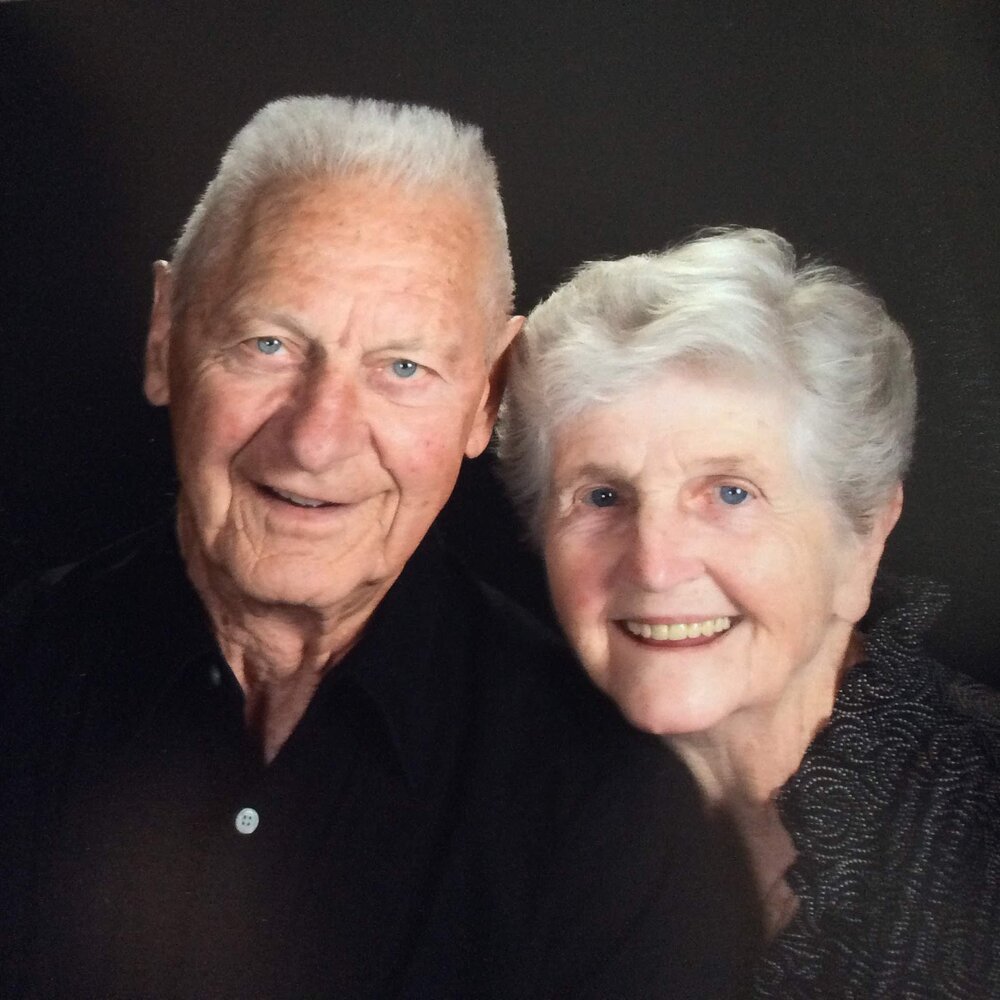 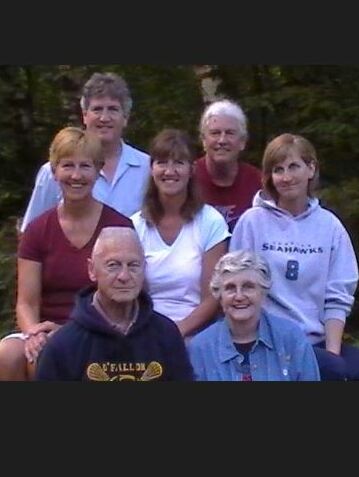 Our beloved husband, father, grandfather, great grandfather, and friend Donald H. Matz, born June 5, 1930, in Mandan, North Dakota, passed away peacefully in his home with his wife by his side and was welcomed into the loving arms of his Lord and Savior Jesus on July 8, 2022, at the age of 92.

Son of Frank and Mary (Frohlich) Matz, Don and his two younger sisters spent their early years on the farm in North Dakota.  From there, the family headed to Washington state. They settled in South Tacoma where Don attended Visitation Grade School where he met Leona Korleski, his future wife in a second/third grade classroom. He graduated from Bellarmine High School in 1949.

Don married Leona on October 28, 1950. They remained in South Tacoma, their old stomping grounds. He began his employment with Safeway until he transitioned to Western Farmer’s Feed Mill in 1951, the same year as the birth of their eldest son. Don remained with the feed mill through its changing ownership until his eventual retirement from Land O’ Lakes in 1992.

A highlight of his retirement was their year-long trip traveling the United States in 1997. During the cross-country journey, they created wonderful memories while visiting many amazing places and reconnecting with several friends and relatives along the way. Don also spent his retirement years continuing to serve at All Saints Catholic Church and the NW Furniture Bank, a ministry near and dear to his heart since its inception was, in part, in memory of his grandson Brian.

Don was devoted to and cherished his family above all else. He will be most remembered for his faith, servant’s heart, strong, but quiet nature, sense of humor, joy of gardening, woodworking talents, devotion to his church, traveling, camping, golfing, watching sports, and volunteering.

Don was preceded in death by his parents, his sisters Lorraine Anderson and Shirley Esterbrook, his eldest son Steven Matz, and his grandson Brian Lemke.

To send flowers to the family or plant a tree in memory of Don Matz, please visit Tribute Store

Share Your Memory of
Don
Upload Your Memory View All Memories
Be the first to upload a memory!
Share A Memory
Send Flowers