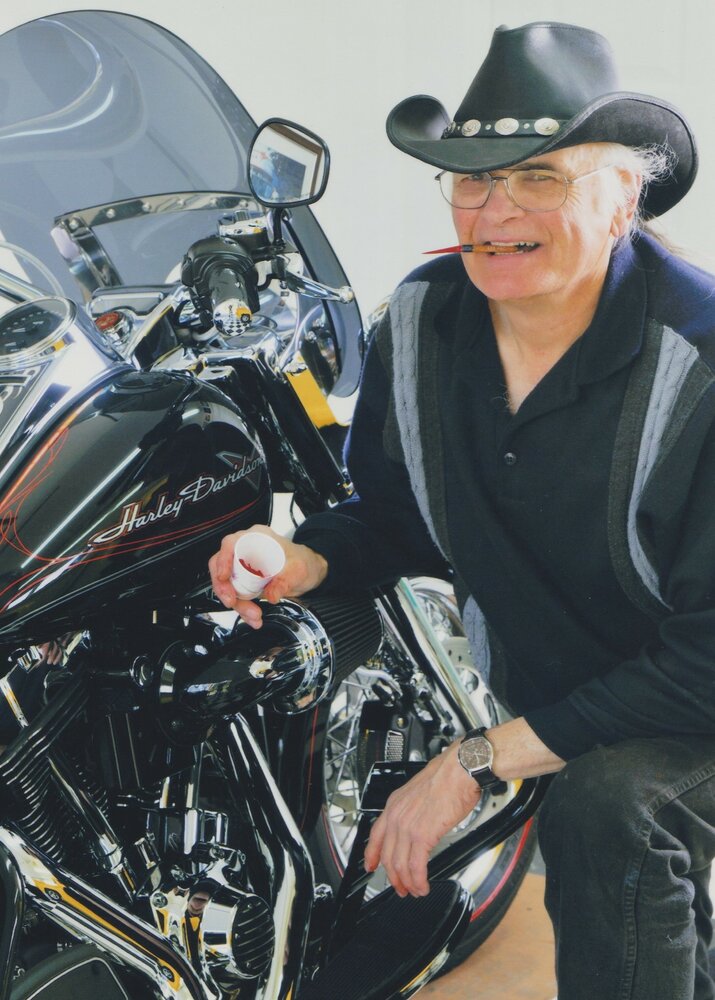 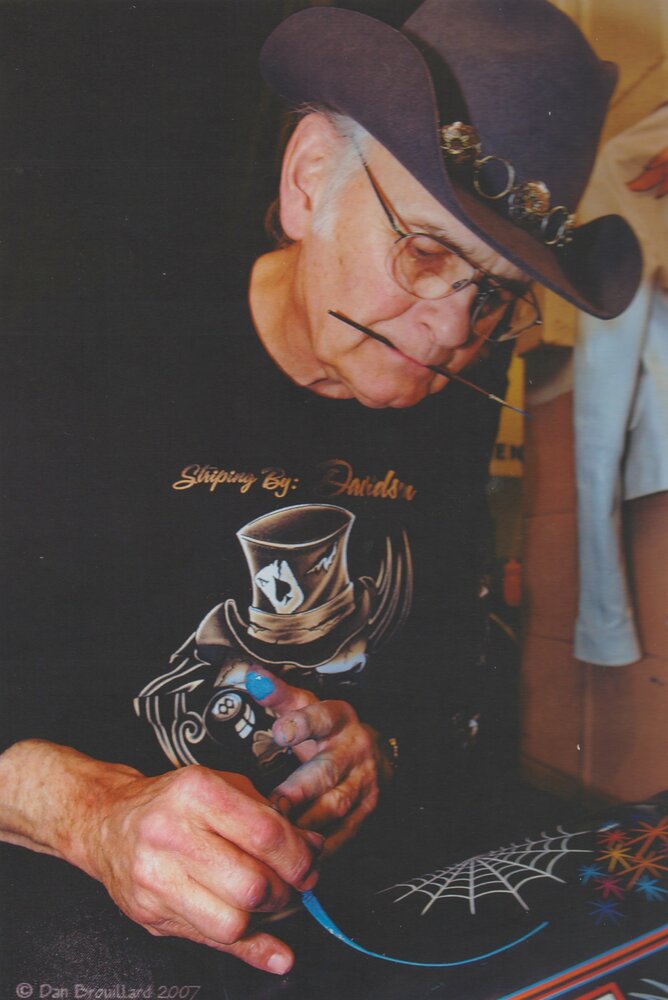 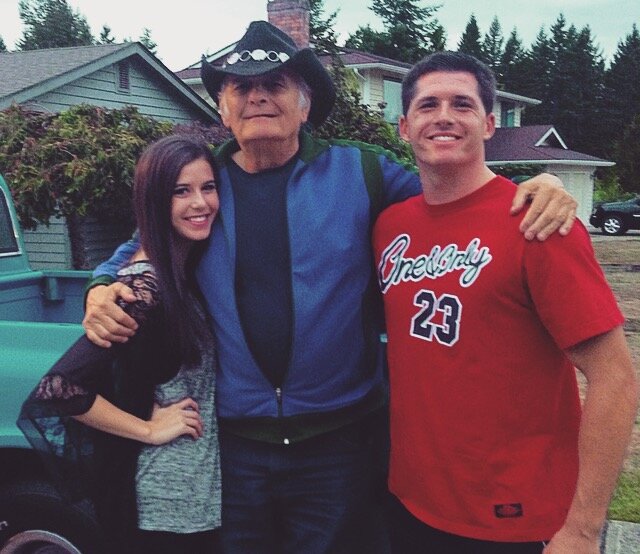 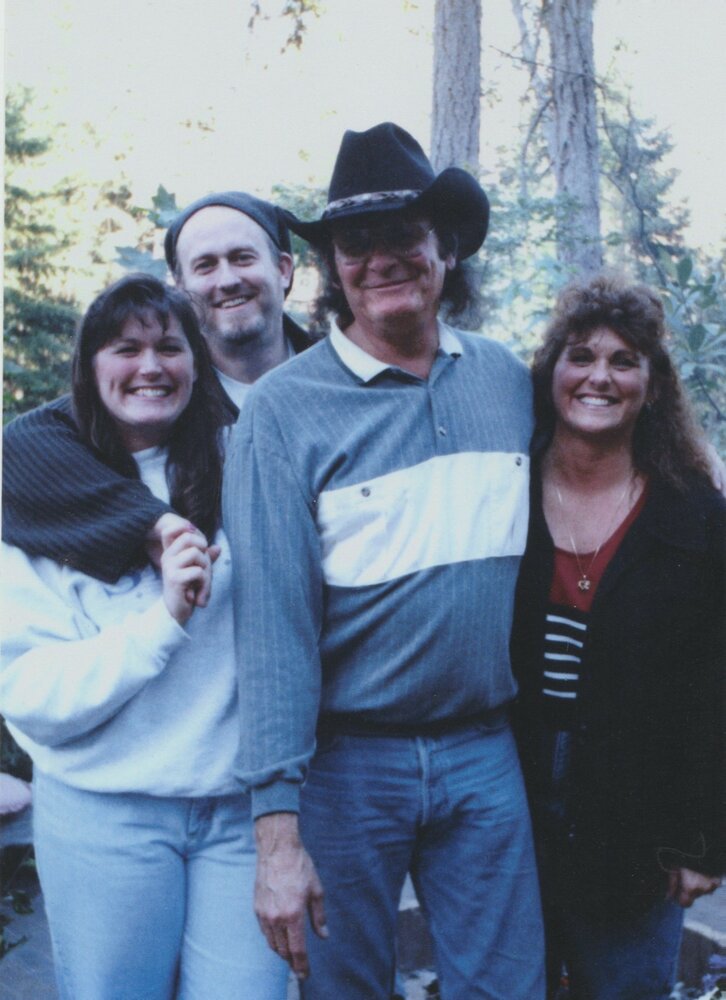 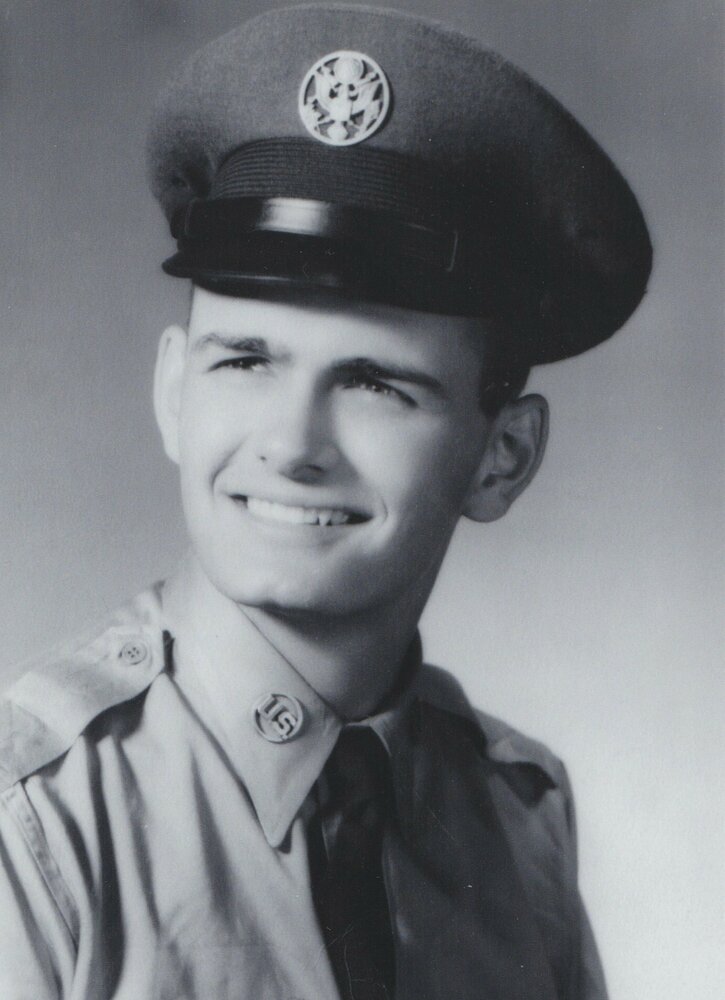 Robert (Bob) Ralph Davidson peacefully passed away early morning on April 24th 2022, at Good Samaritan Hospital in Puyallup, Washington, at the age of 85. Bob was born December 7th, 1936 in Tacoma, Washington to Edna and Lester Davidson. He was the oldest of eight children and at a very young age took on a leadership role in helping his mother care for his younger six brothers and one sister. In 1955, Bob graduated from Lincoln High School. Exactly 30 days after graduation, Bob entered The Air Force. He was a great leader who worked well with others; it did not take long for him to be chosen as the crew chief. While Bob was stationed in Massachusetts in 1959, he met and married Suzanne Carter. After serving four years in The Air Force, Bob returned home to Tacoma, Washington to raise his three children; daughter Karri (Collins), son Kory Davidson, and daughter Kristy (Stone). Bob was a hardworking man his entire life; from running a donut shop to managing Lake’s Body Shop for over thirty years. He was an accomplished/established artist/pinstriper and very well known in the Hot Rod scene. He was a real car enthusiast; from being involved in Graffiti Vintage Car Club of Tacoma in 1984 to organizing Brush Bash with fellow pinstripers at Mild to Wild events and Good Guys Car Show in Puyallup, Washington. He received Hall of Fame recognition; winning a big fixture in the Pacific Northwest for his pinstriping/sign painting talent. Bob was a friend to many and had a very outgoing personality. He went out of his way to make others feel important and always spoke highly of everyone he met. Best of all, he was a wonderful Father and Grandfather. He had love and admiration for his children, his grandchildren Kody and Kayley Stone, Alex, Annabelle, and Audrey Davidson, along with his sons-in-law Ron Stone and Michael Collins. Preceded in death by parents, five brothers Doyle, David, Richard, Dean and Don, and beloved son Kory Glen Davidson (03-15-2021). Join us for Bob Davidson’s Celebration of Life: Wednesday, July 13th, 2022 from 10AM – 12PM at Mary Mount Event Center (325 152nd St E. Tacoma, WA 98445). Please drive your hot rod/classic car in memory of Bob.

To send flowers to the family or plant a tree in memory of Robert Davidson, please visit Tribute Store
Wednesday
13
July