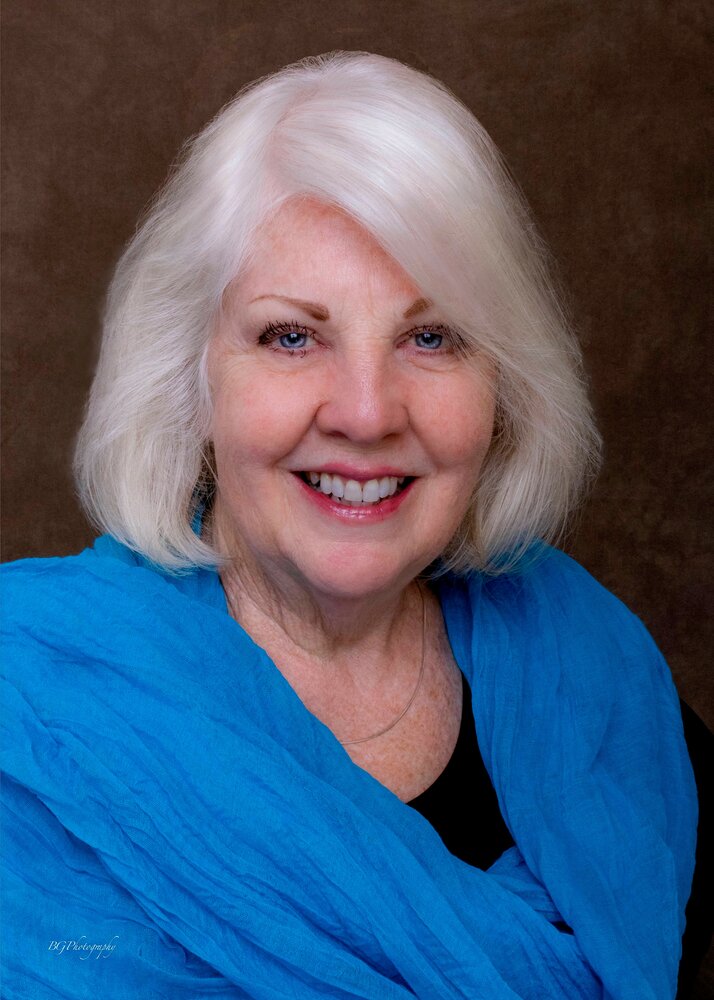 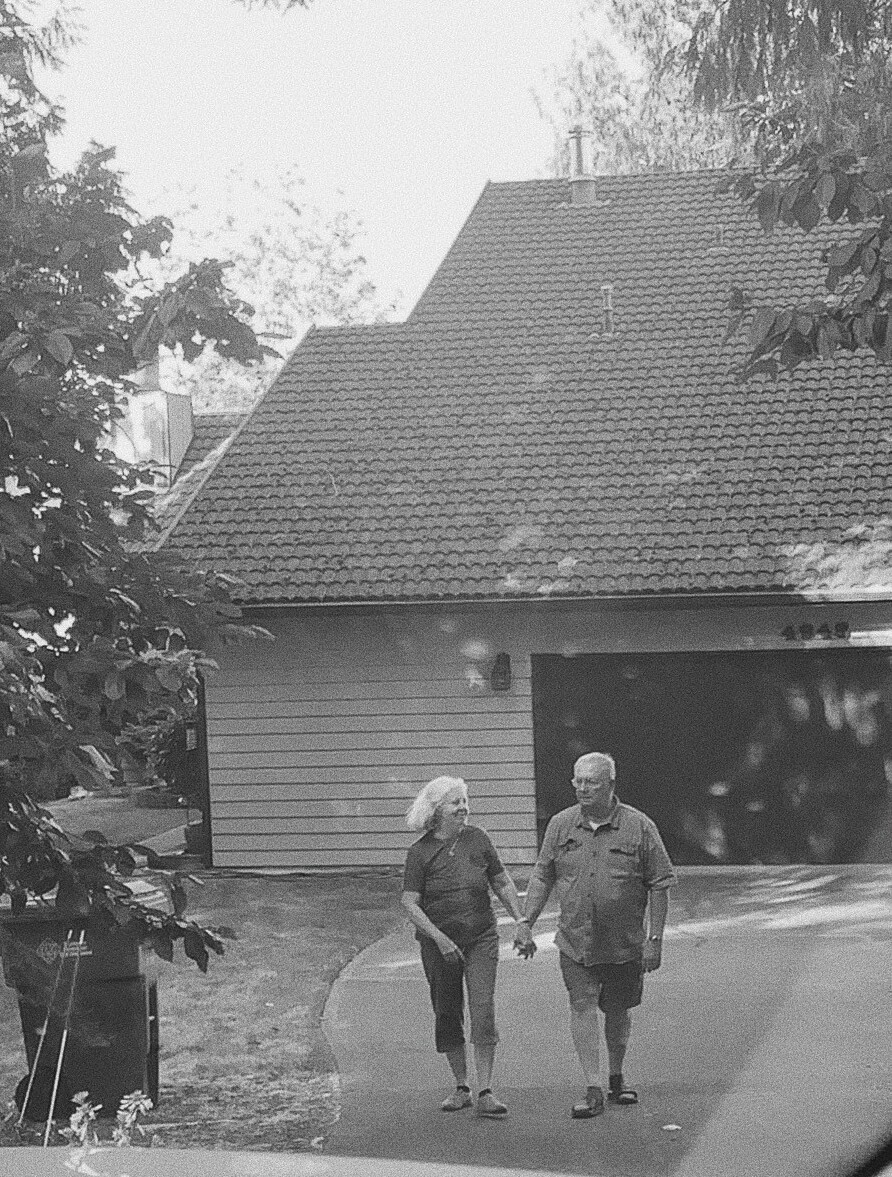 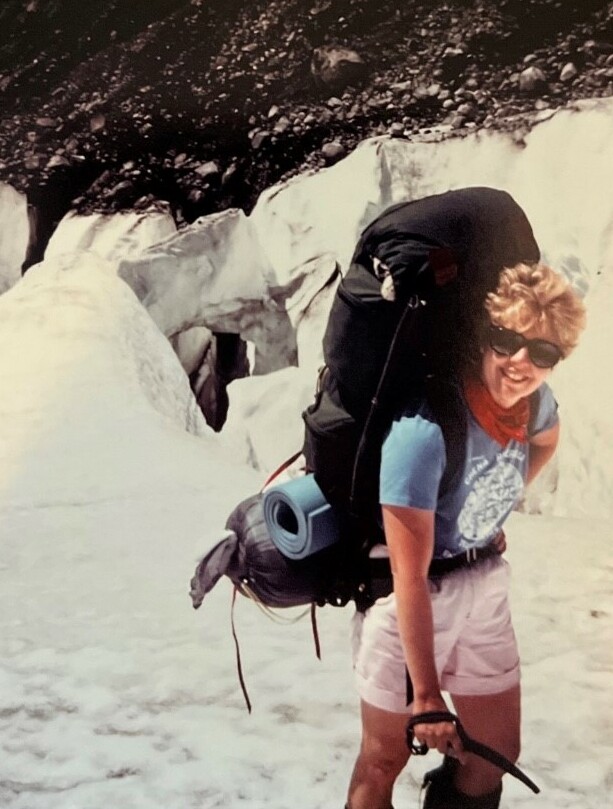 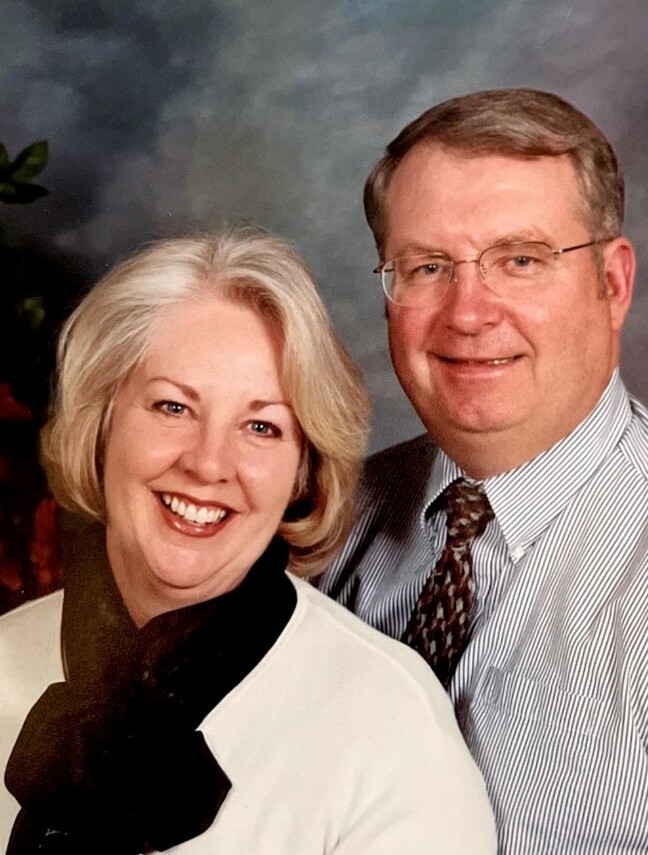 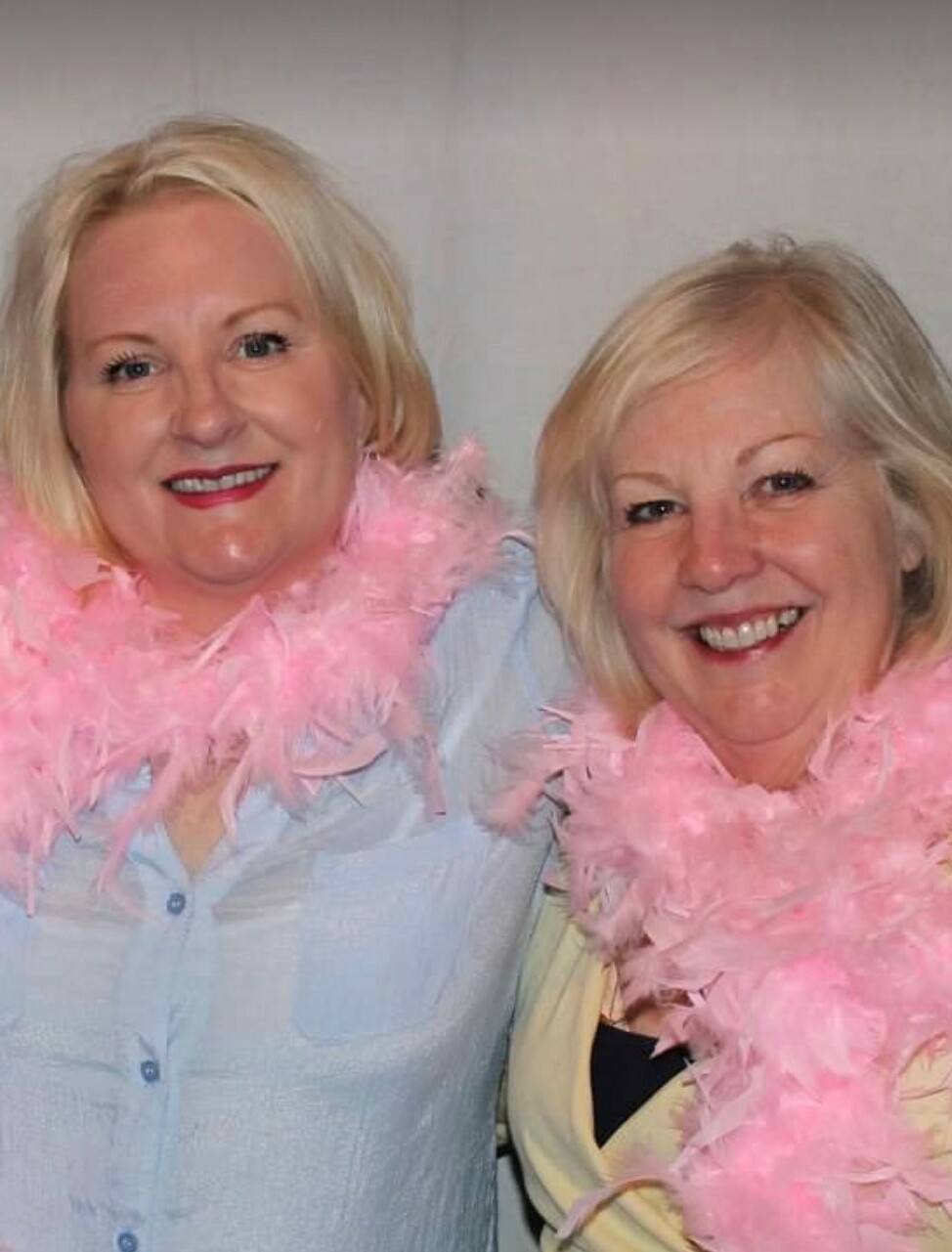 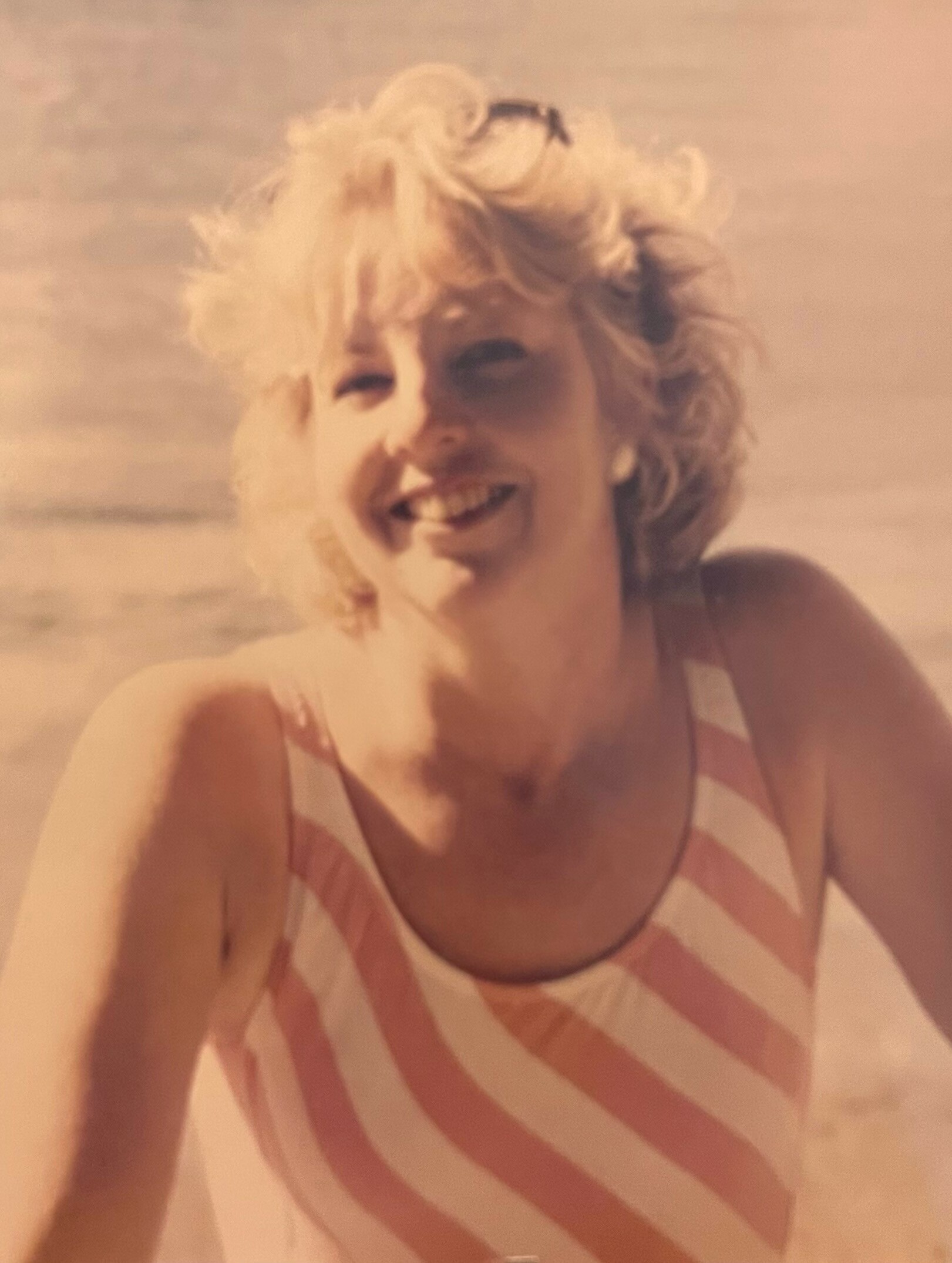 Terry Elizabeth Robinson, 75, passed away peacefully at home with family by her side at Lake Tapps, in Bonney Lake, Washington on May 17th, 2022.

Terry was born to Gideon Basil and Lillian Moncus on June 14th, 1946 in Waco, Texas.

Terry was raised in Waco, Texas and married Lee Mikeal Robinson at Fort Hood, Texas in 1973.  As a military wife, she and daughter, Kimberly lived in Germany, Georgia, Alaska and finally settling in Washington after her husband’s retirement.

In 1980 she graduated with honors with a degree in business from Armstrong State College in Georgia, and then pursued her master’s degree in Engineering with the University of Alaska. She was proud to have successfully climbed Mt. Rainier with her husband in 1988. Terry was always passionate about her Boeing career, retiring as a Computer Systems Analyst for Boeing Computer Services.

Terry was preceded in death by her parents G.B. and Lillian Moncus.

Terry was a respected and active member of St. Andrew Catholic Church in Sumner, WA.  She participated as a Eucharist Minister, a member of the Altar Society, Church Hospitality, the Emanual Food Pantry, and many other church functions.

Terry was a devoted wife, mother, grandmother, and friend to all. She enjoyed traveling all over the world, cruising, gardening, camping, genealogy, dancing, and spending as much time with all her family as possible.

She will be dearly missed by her family, friends, and all those who were fortunate enough to have known and loved her.

In lieu of flowers, please consider a donation to the Emanual Food Pantry at St. Andrew Church, Sumner, WA.

Get Directions
Tuesday
31
May

Share Your Memory of
Terry
Upload Your Memory View All Memories
Be the first to upload a memory!
Share A Memory