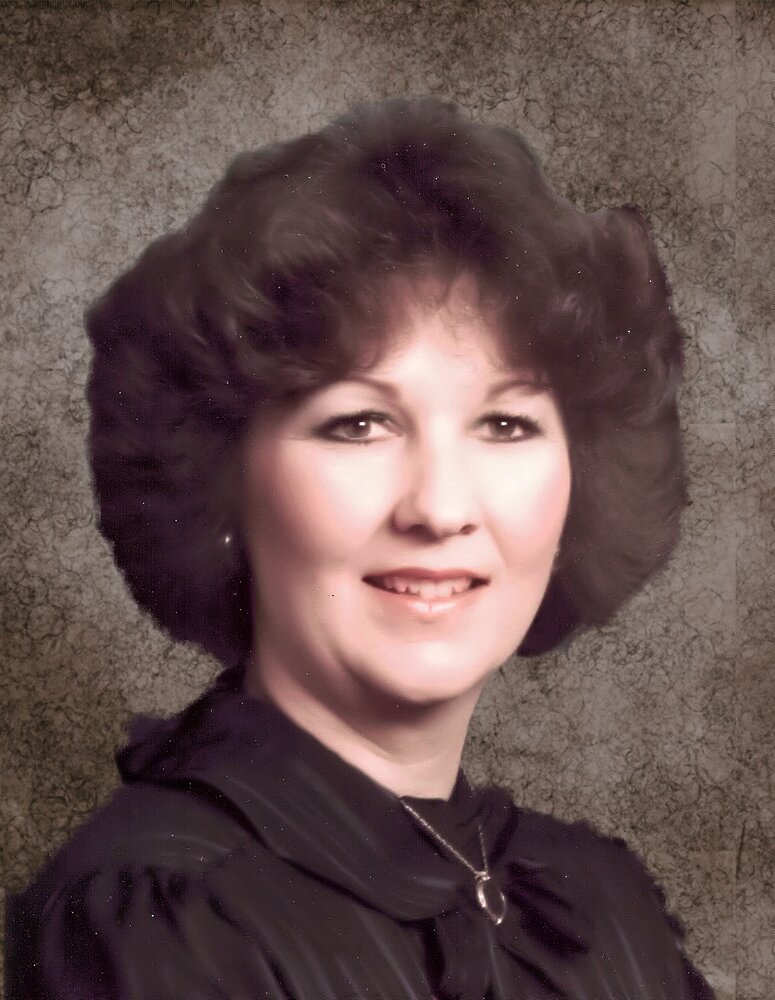 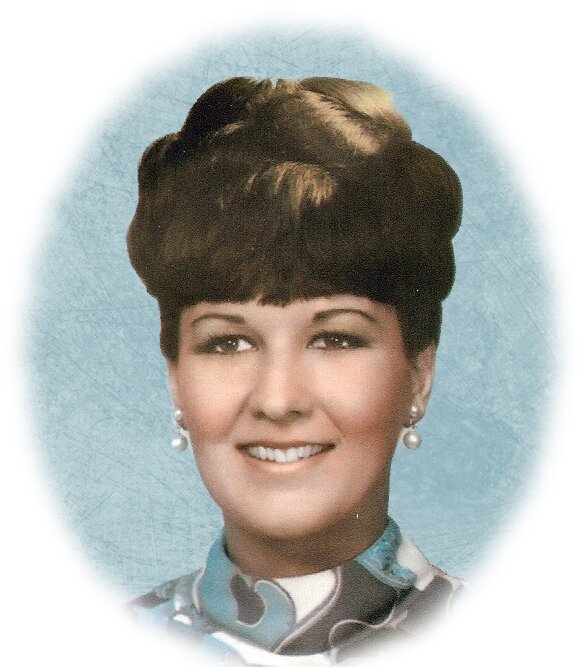 Darleen Sabin Stone, 76, of Graham, Washington, graduated from mortality on May 12, 2022.  Darleen finally succumbed to multiple myeloma which she battled for 10+ years.  Darleen was born on May 19, 1945 in Brooklyn, New York to Marvin Elmer Sabin and Sylvia Wall Sabin.

Darleen was raised in Orem, Utah.  She graduated from Orem High School in 1963.  She then attended Brigham Young University, graduating in 1967 with a bachelor’s degree in sociology.  She earned a teaching certificate and taught elementary school in Salt Lake City.

Darleen met Myron (Mike) Hampton Stone at a dance while attending BYU.  They were married a short time later on October 29, 1969.  Their marriage was later solemnized in the Provo Temple of The Church of Jesus Christ of Latter-day Saints on December 15, 1990.

Darleen was a wonderful wife and mother.  Her number one priority was raising her children in the Gospel of Jesus Christ.  She sacrificed to be a stay at home mother and was always there for her children.  Darleen loves her family so much.  They were always the most important thing in her life.

Darleen loved to dance. She learned ballet, tap dance, and acrobatics and loved dancing to ‘50s music. Darleen loved to garden and won several beautification awards for her yard.  She spent many spring and summer days weeding and planting flowers.  She also liked to bake and would have treats for her family when they came home.

Darleen was predeceased by her husband, Mike on July 23, 2019.  Mike and Darleen would have celebrated their 50th wedding anniversary on October 29, 2019.

Interment will be at Fir Lane Memorial Park in Spanaway, Washington.

God be with you till we meet again.

Share Your Memory of
Darleen
Upload Your Memory View All Memories
Be the first to upload a memory!
Share A Memory