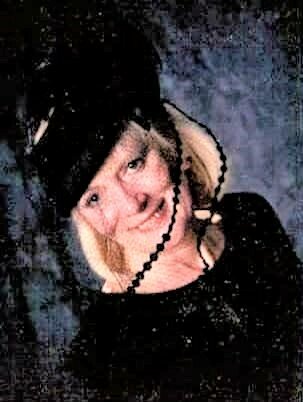 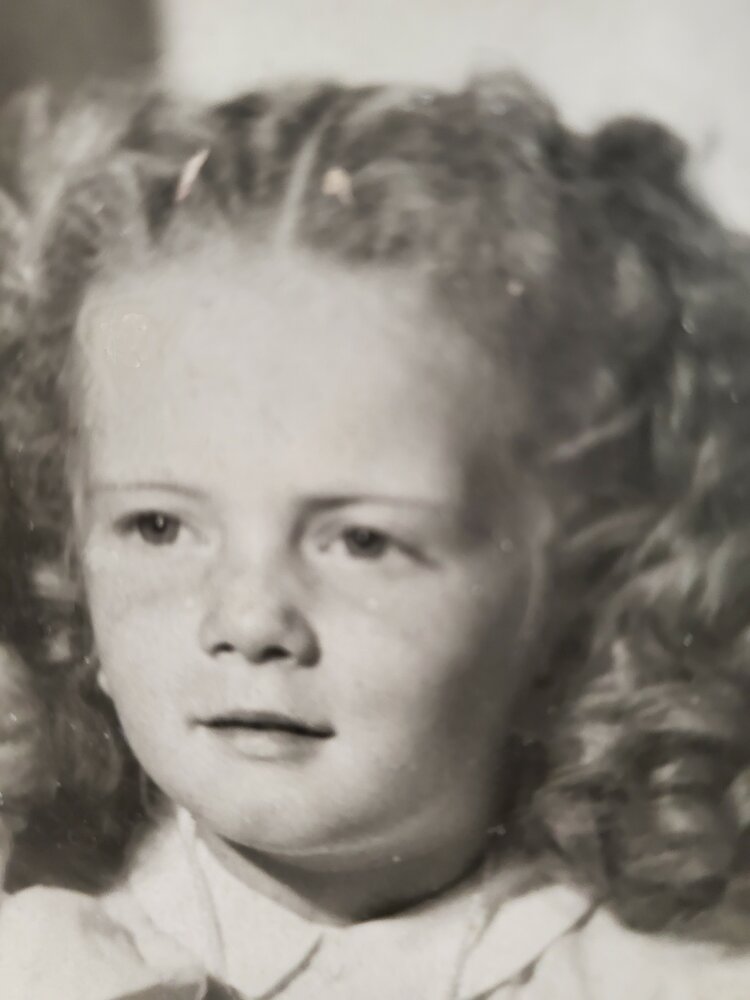 Frances Beverly Hague Bailey “Bev” of Gig Harbor Washington passed away due to a short illness from lung cancer on April 1, 2022. She will be deeply missed by all who have known her.

Bev was born in Edmonton, Alberta Canada on April 30th, 1943. She moved to California, with her parents Bernie and Vi Hague, when she was 8 and then moved to Coeur d’Alene in 1956. She graduated from Coeur d’ Alene High in 1961.

Her love of fashion was known even in high school, as she made her best friend Kay Hanna’s prom dress. She also dyed her hair lavender to match her Vikettes outfit. Among her many talents was her ability to grow just about anything. Her love of plants and gardening were also among the things she enjoyed the most. Living in Okinawa for 2 years gave her the love of Asian Art.

Bev worked as a paralegal, registrar and event planner for the Washington State Lawyers Association during her lifetime.

Preceding her in death were her sons Michael in 1965 and Kelly in 2009. She leaves behind her Sons Tim Bailey, Gary Bailey and Kenny Bailey all of the Puget Sound area. Her sister Lorrie Vanhook (Jerry) of Spokane, her brother Dan Hague (Lisa) of Rathdrum and her brother Tracy (Chiclet) in Thailand.

Bev requested no service to be held.

Memorial gifts can be made in Beverly’s name to: The Hope Blooms at Hopeblooms.org.

Share Your Memory of
Frances
Upload Your Memory View All Memories
Be the first to upload a memory!
Share A Memory