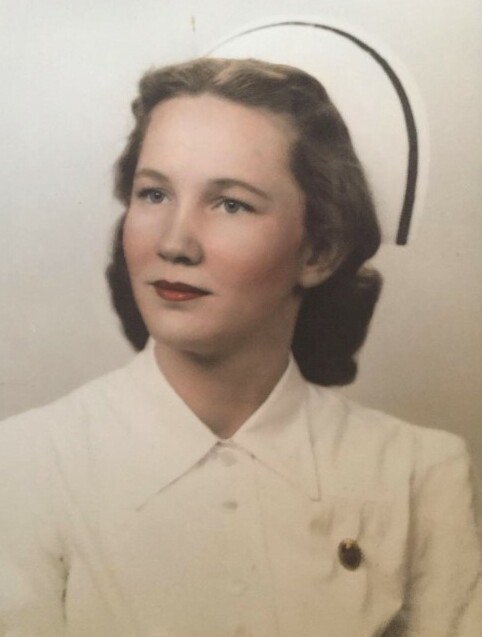 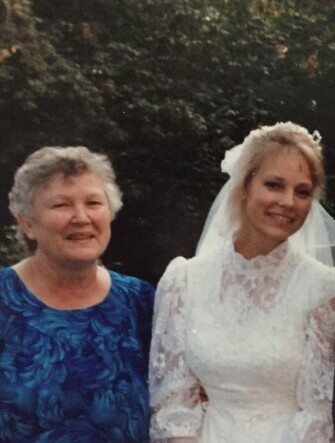 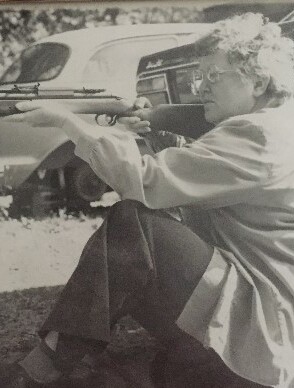 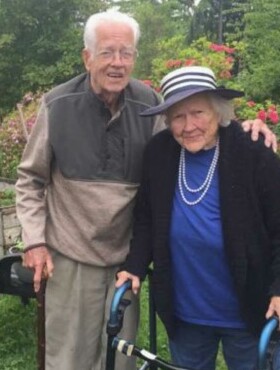 Cleo Belle Britt, wife, mother, grandmother and great grandmother passed away Sunday May 1, 2022 at the age of 94. She was born in Braggs, Oklahoma to Lester and Ruth Brooks on July 21, 1927. She graduated from Pawhuska High School. After high school Cleo attended nursing school in Oklahoma City. She married Dallas Britt on June 30, 1954 in Milton, Washington. Cleo was a member of the Church of Jesus Christ of Latterday-Saints. Cleo and Dallas were later sealed June 24, 1969 in the Salt Lake Temple. Cleo was a loving mother to 3 children Brooks, Beverly and David.

Cleo was proud of her Oklahoma roots and kept her Oklahoma accent her entire life. Cleo was a sharp shooter. She could hit any target. Cleo was always the life of the party. For example she popped out of a present dressed in a swimsuit and wearing a headdress at her grandson’s wedding luncheon. She danced to a ragtime melody until her husband tipped her a dollar to sit down. This memory of Cleo will be long remembered. Being a nurse she always had a remedy for any illness someone had. Cleo was a hard worker. She sewed most of Beverly’s dresses, even made a suit for Dallas. She loved to garden, in fact she was often found in the flower gardens of the Seattle Temple. She served 26 years as the church librarian. She was known as the librarian enforcer. She made sure any video you showed was not copyright protected. Cleo would hunt down any missing chalk and eraser packets that weren’t turned in a timely manner. Cleo was a temple worker for 8 years.

Cleo is survived by her children Brooks (Cindy), Beverly (Kelly) and David (Anne), 14 grandchildren, and 31 great grandchildren and 2 on the way.

Share Your Memory of
Cleo
Upload Your Memory View All Memories
Be the first to upload a memory!
Share A Memory