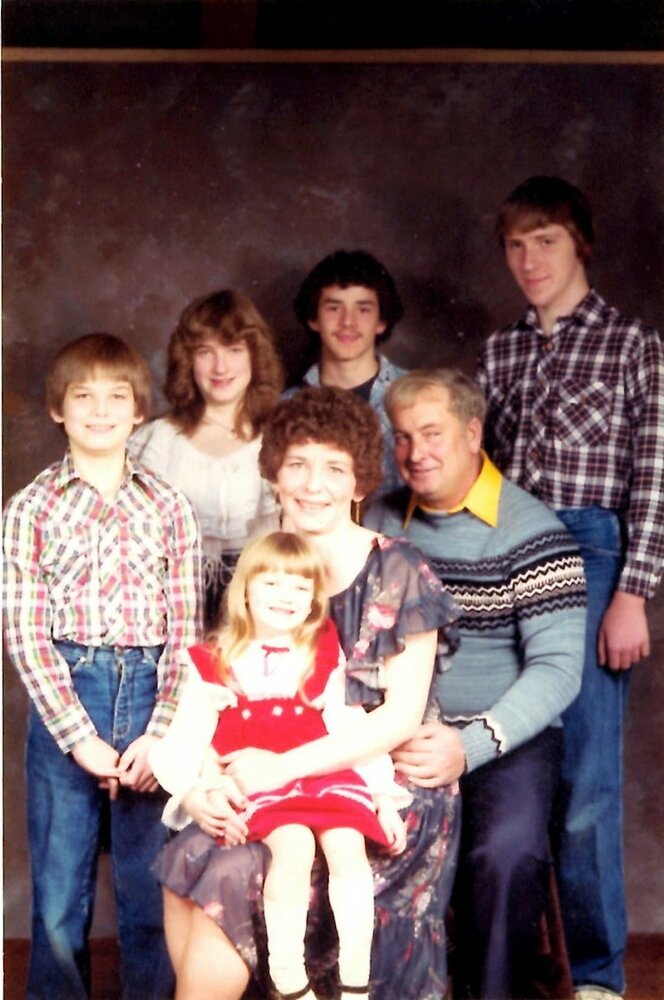 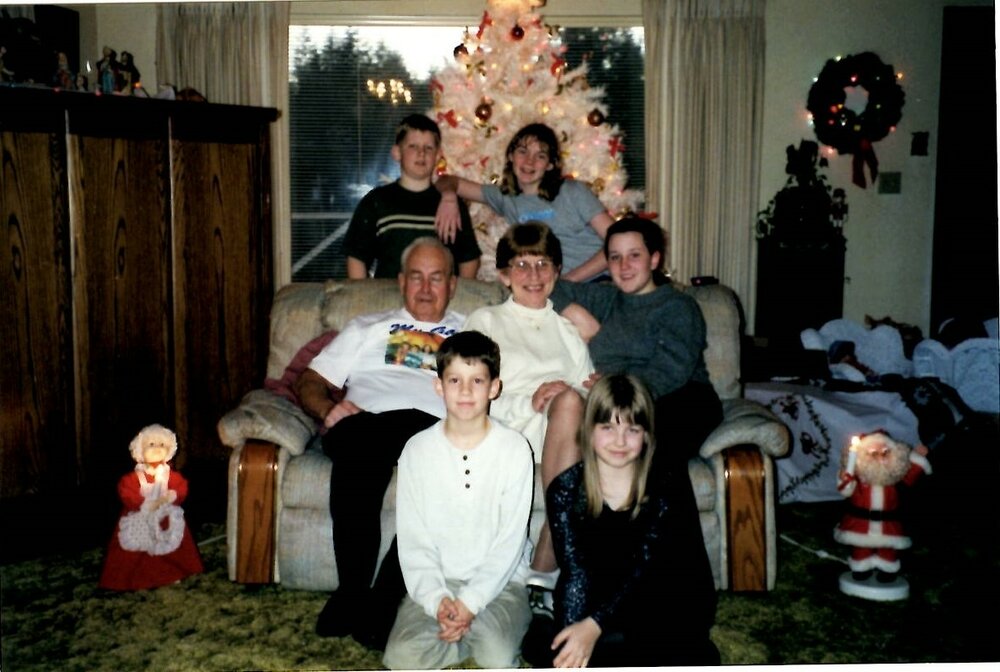 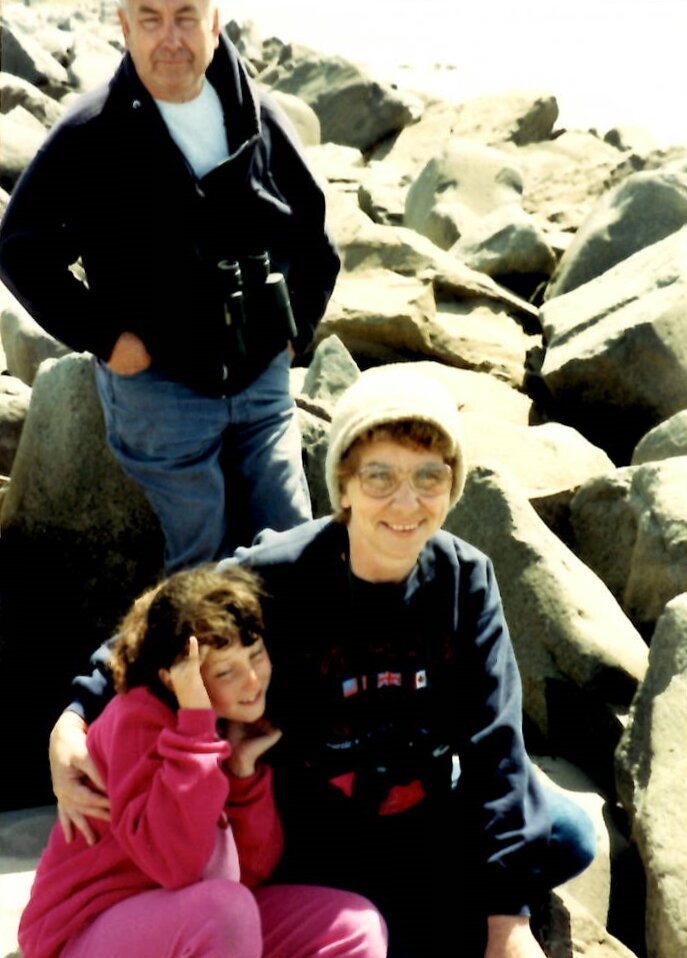 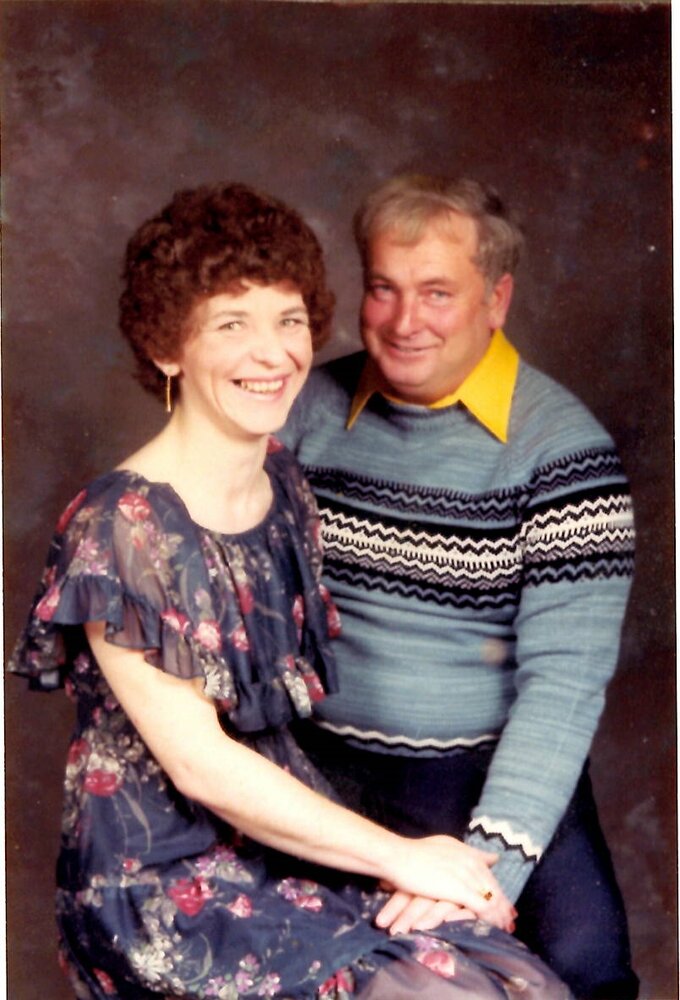 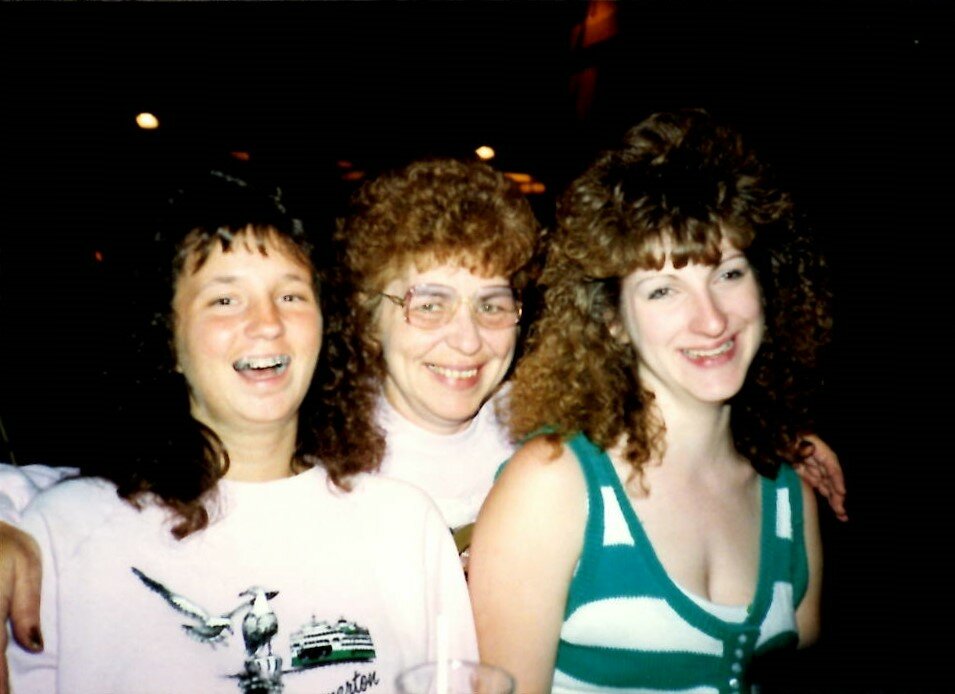 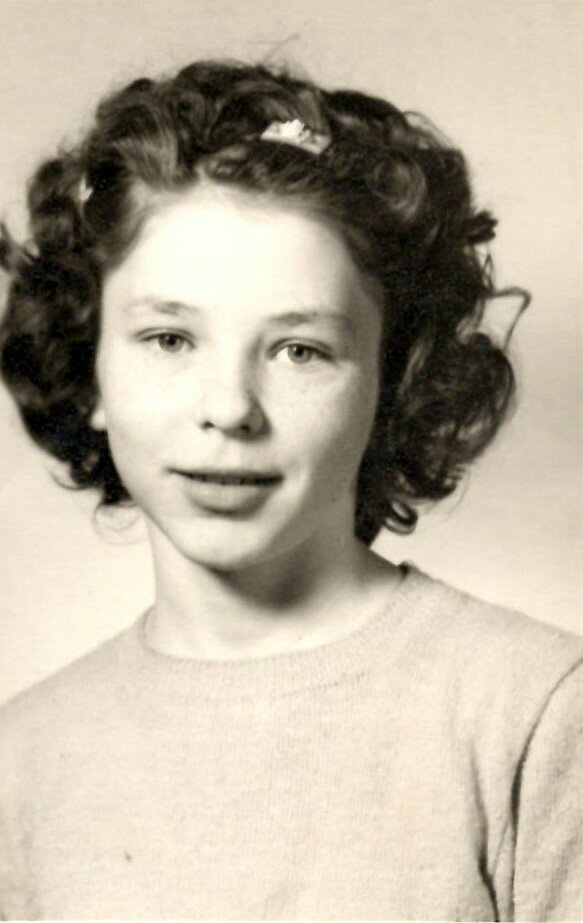 Sandra Roseleen Marks was born March 30th 1949 to Hilda and Ernest Marks, she passed away peacefully with family by her side in Elma Washington on April 26th 2022.

Through her childhood she moved to many different locations with her family following the work her parents could obtain. Her father passed away when she was 14 and her family settled in South Prairie and Orting Washington. Sandra was preceded in death by her Parents Ernest and Hilda Marks, Brothers: Kenny Marks, Ronald Marks, Darwin Marks, Charles Marks, Wayne Marks, Roland (Denny) Marks, Jerry Marks, and Jim Fredricksen, her Sisters: Marguerite (Toots) Stark, Florence Marks, Viola Steele, Laura Mae Fredricksen, and Vivian Watters, husband Sofus Sorensen, and son Tracy Sorensen.

Sandra was a devoted wife, mother, grandmother and great grandmother. She enjoyed dancing, camping, family trips to the beach, gardening, bowling, ceramics, genealogy, and spending as much time with all her family as she could.

She lived much of her adult life in Buckley, Washington and settled in McCleary, Washington for her and Sofus’ golden years.

Share Your Memory of
Sandra
Upload Your Memory View All Memories
Be the first to upload a memory!
Share A Memory