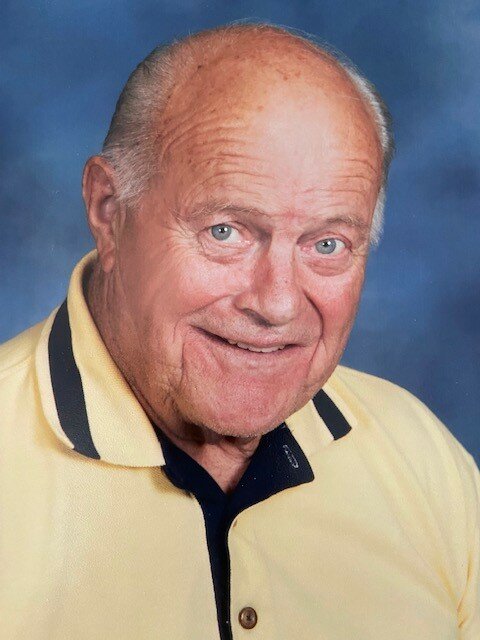 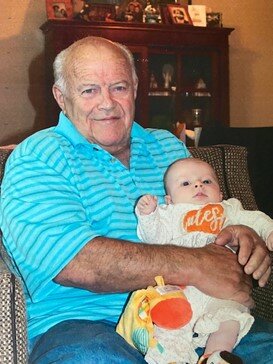 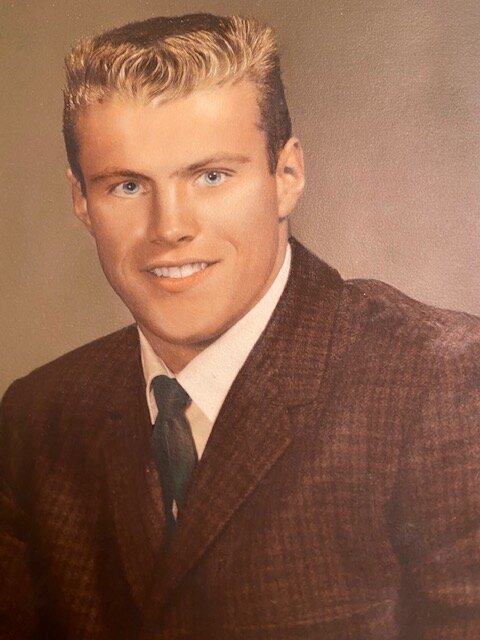 Dennis “Denny” Edward Westgard passed away at his home surrounded by his family on April 20, 2022.  He is survived by his wife of 57 years, Karen, sister Jean, brother Robert, two sons Morris and Jason, seven grandchildren Austin, Brittney, Caisie, Janzyn, Keyton, Nia and Alden, and great grandchildren Calie and Russell.

He was loved by many, as shown by the constant flow of visitors before he passed.  Denny was born of very humble beginnings and grew up in Algona, WA.  One of ten children, he often worked in the fields and farms to support himself and his family until his graduation from Auburn High School.

After his marriage with Karen, the family enjoyed camping and exploring with the horses.  His hard work ethic carried over into his career as a heavy equipment operating engineer, and he worked long hours outdoors helping to form Lake Tapps while employed with Lake Tapps Development Company.  He was known for his amazing skills on the dozer, helping to create Tapps Island Golf Course and later Snoqualmie PGA Golf Course.  Childhood friends and sports were always an important aspect of his daily life.

He volunteered for 10 years as head coach for Auburn Junior Football and was very successful and respected.  Denny loved the outdoors, gardening   A supportive husband and father he often fished lakes and rivers with his sons.  He was also like a father to his niece Carrie and nephew Alan.  He was a huge influence in his great nephew’s life, Phillip, and stepped into a grandfather role in Phillip’s life.  He was very close with his sister Joan and nephew Stuart.

During his life he attended Creator Lutheran and later Faith Covenant Church and was also active in bible study.  He was a very capable man as he made pickles, smoked fish, and was a great cook.  He will be missed dearly.

Share Your Memory of
Dennis
Upload Your Memory View All Memories
Be the first to upload a memory!
Share A Memory