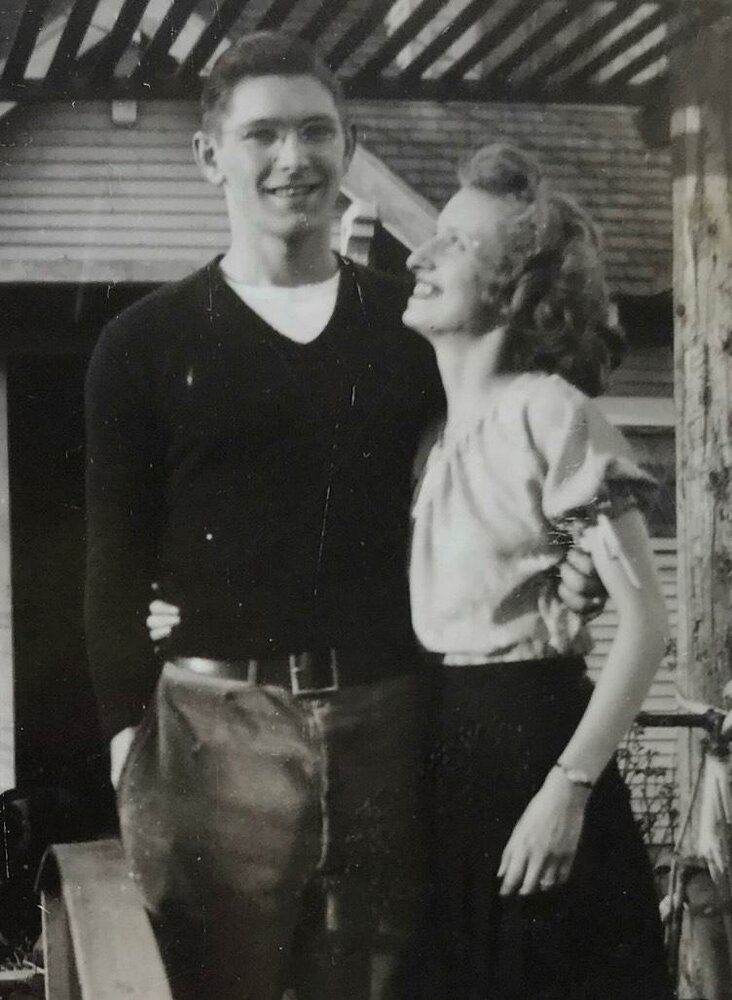 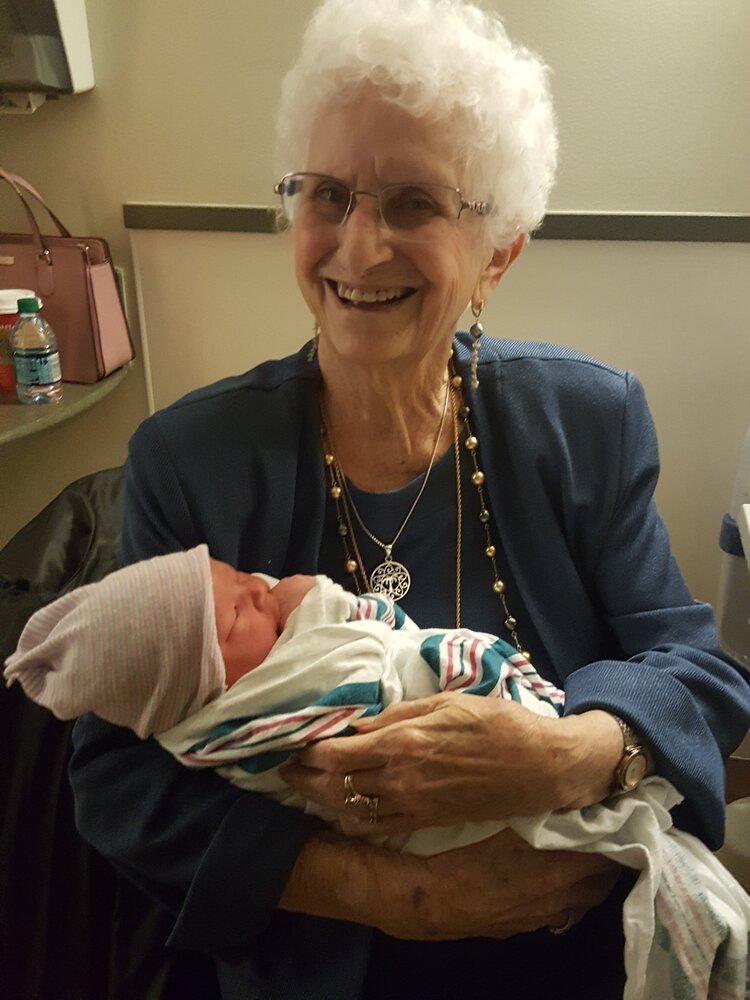 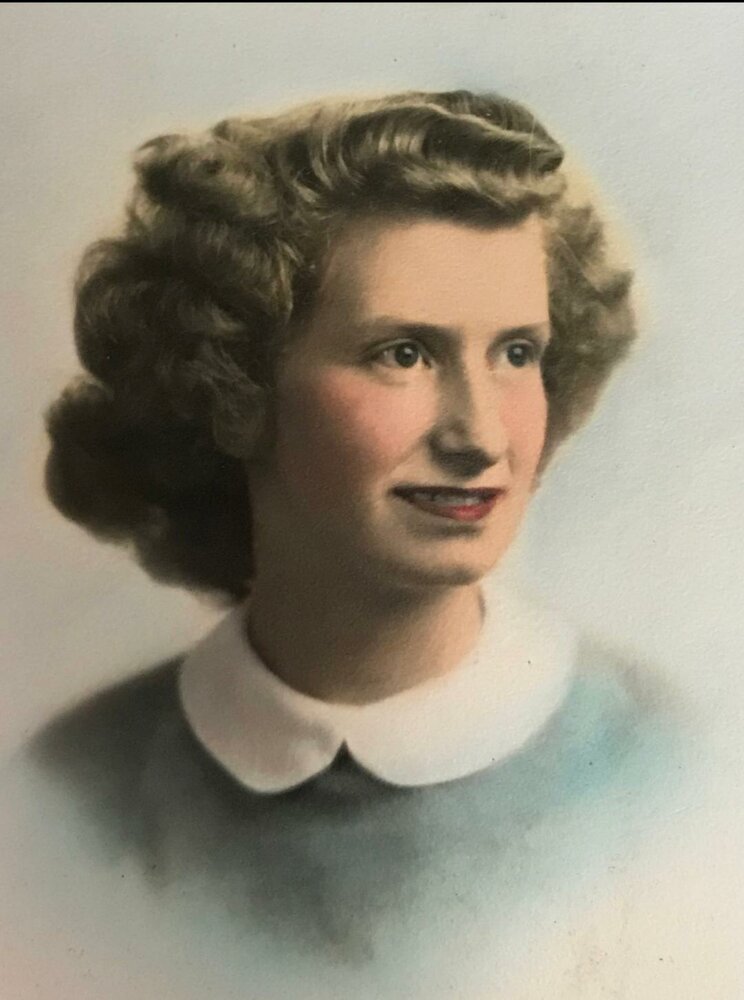 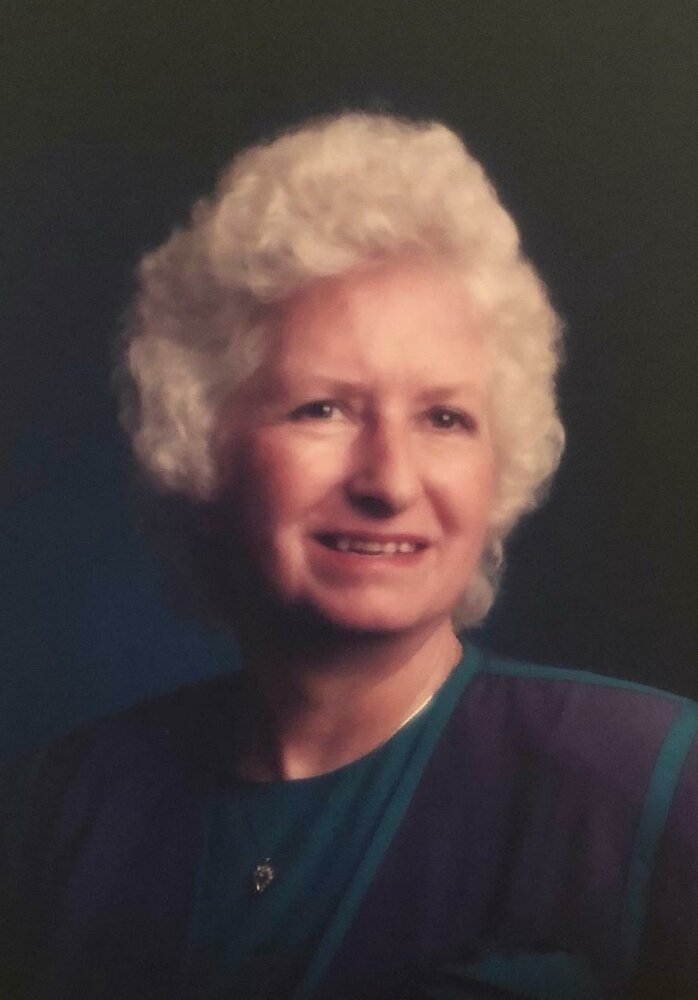 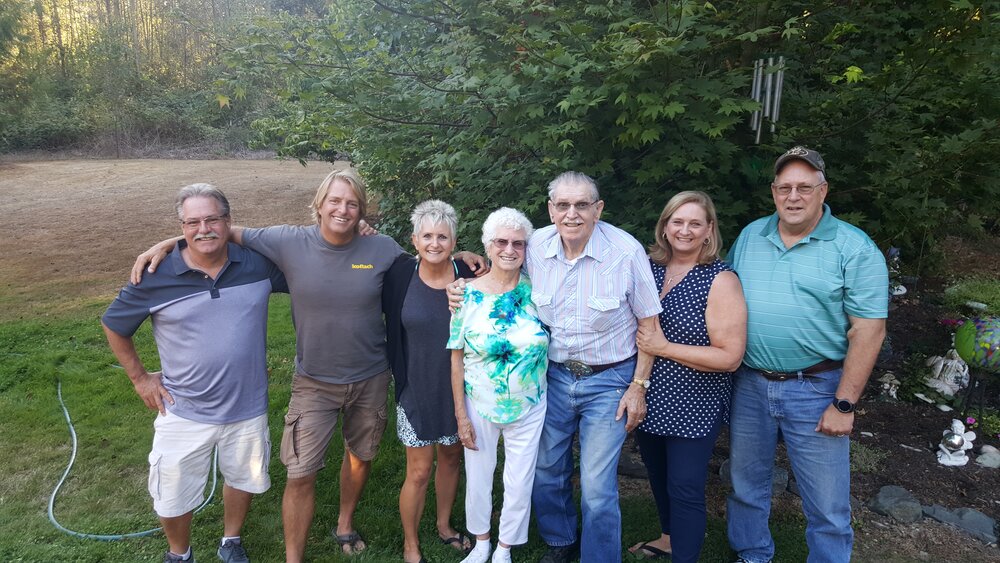 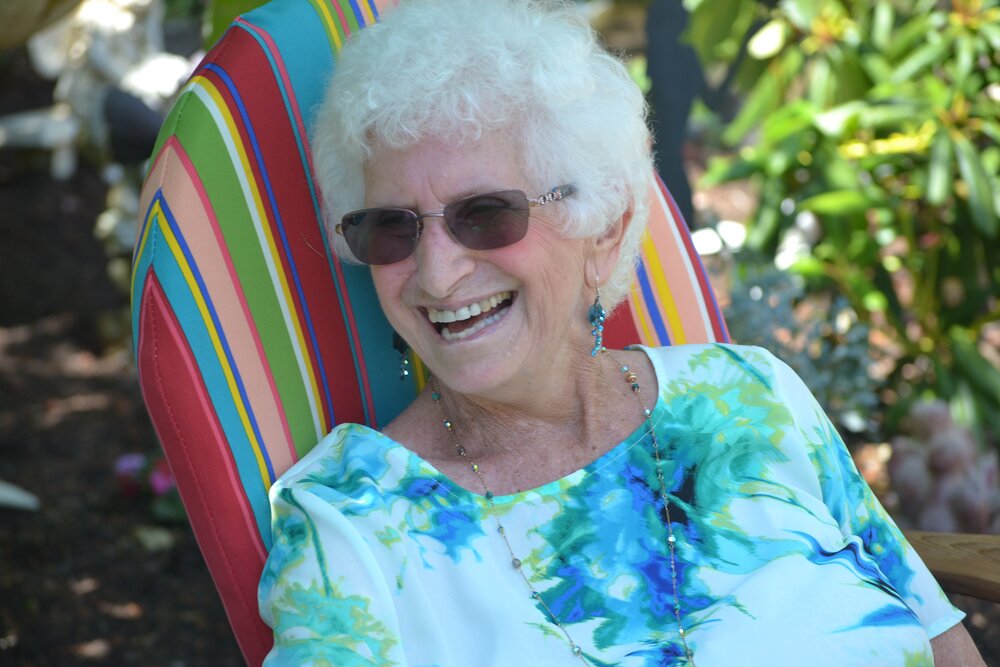 Our beloved mother Dolores Elaine (nee Yost) Baskett died April 8, 2022, while surrounded by her five children. Dolores was born in Tacoma, WA, July 23, 1928, to Nicholas P. and Dorthea O. Yost. Dolores grew up in Tacoma and graduated from Lincoln High School in 1946.

She was the top shorthand secretary in all of Pierce County. She worked for the Prudential Insurance Company for a total of 17 years and became the office manager of the Tacoma branch. She worked many years at the Washington State Fair in operations.

Dolores used her servant’s heart as she volunteered her time and talents to many in the community. Dolores was a longtime member of Holy Disciples Catholic Church and contributed many hours helping at the food bank, in the office and participating in bible study.

Dolores was an exceptionally creative and talented woman: An excellent seamstress, porcelain doll maker, Christmas window painter, flower gardener and the best mother you could ask for. She was President of the 4-H Leader’s Council and Chaperone of the Pierce County Daffodil princesses. She was an Honorary Lifetime Member of the Pierce County Fair Board.

She led by example, and she led by love! She will be greatly missed by all, especially by her precious family. We will miss her wisdom, smiles and of course her hugs.

In lieu of flowers, donations can be made to Holy Disciples Catholic Church food bank.

Share Your Memory of
Dolores
Upload Your Memory View All Memories
Be the first to upload a memory!
Share A Memory