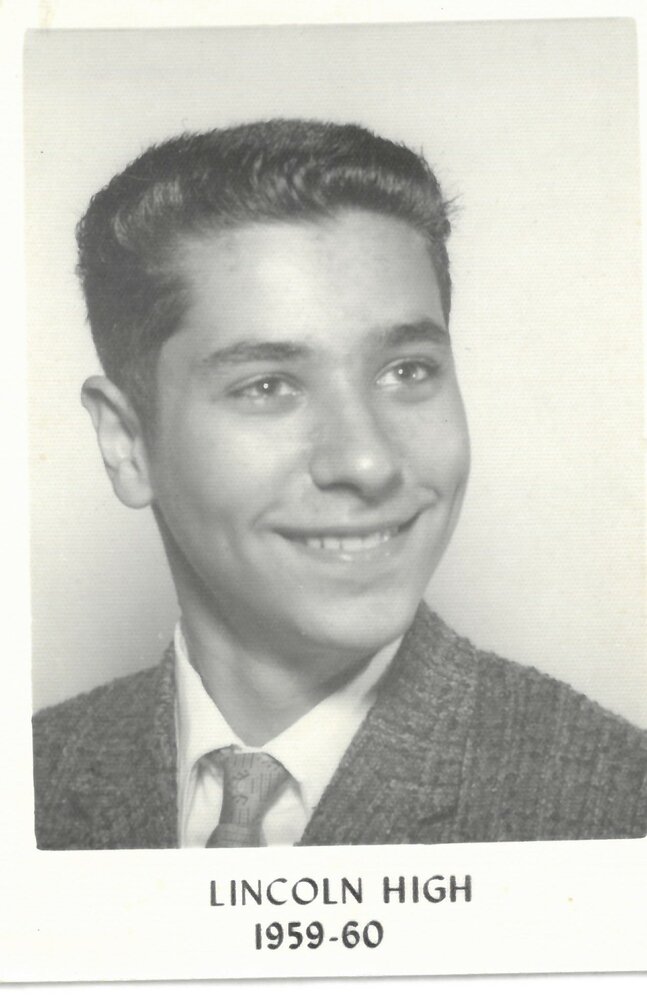 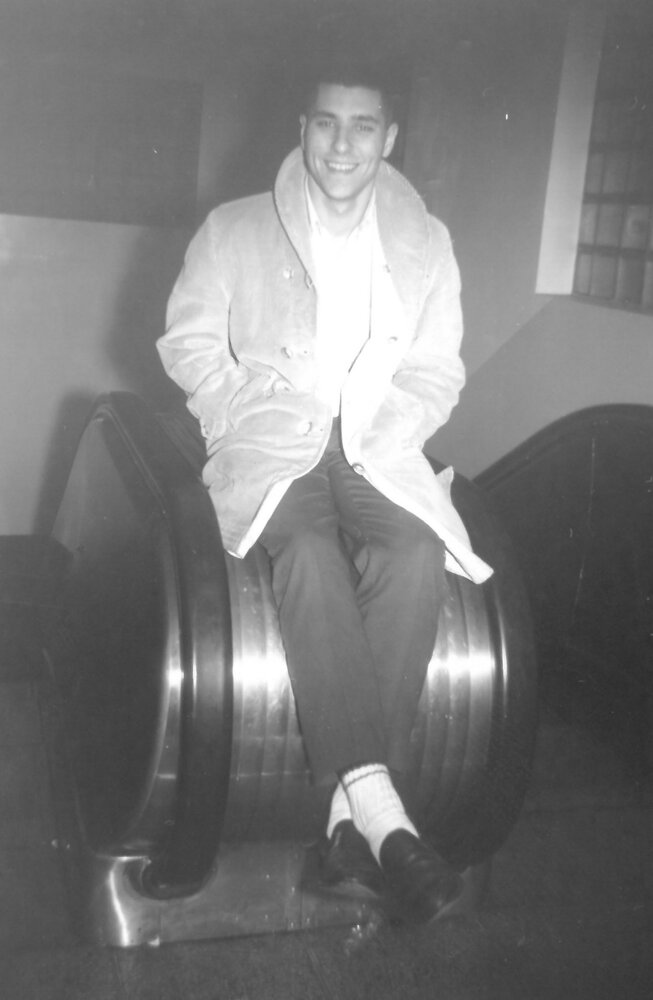 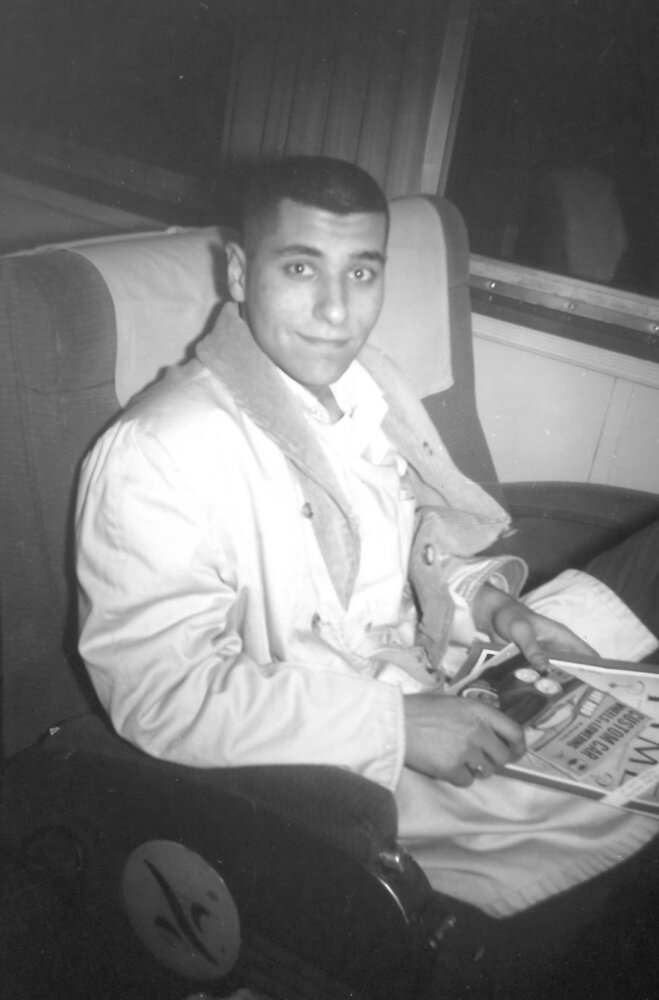 Gilbert Lillian passed away on April 13th, 2022, at the Washington Veterans Home (Retsil) in Port Orchard. He was born on December 2nd, 1943 in Seattle, WA to Arthur and Elizabeth (Forster) Lillian.

Gil attended Lincoln High School in the Wallingford neighborhood, graduating in 1962. He was drafted into the US Army during the Vietnam War. During his service he was a Military Police Officer. His “partner” was a German Shepherd police dog.

Gil was preceded in death by his parents Arthur and Elizabeth Lillian, and his former wife Sigrid Jensen.

He is survived by his son, Gilbert ‘Gilby’ Jensen; brother, Fred A. Lillian; sisters Virginia E. Olson and Elaine Diana Baldwin, along with numerous nieces and nephews.

Share Your Memory of
Gilbert
Upload Your Memory View All Memories
Be the first to upload a memory!
Share A Memory