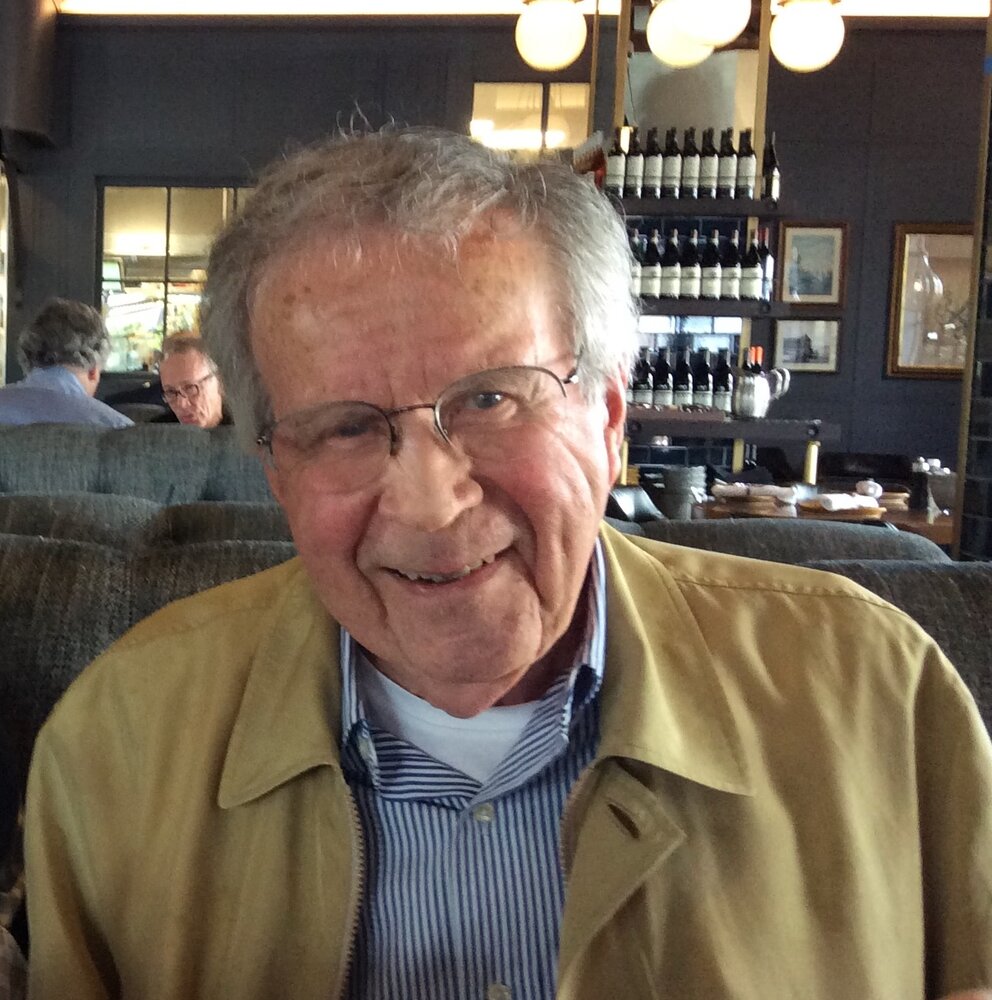 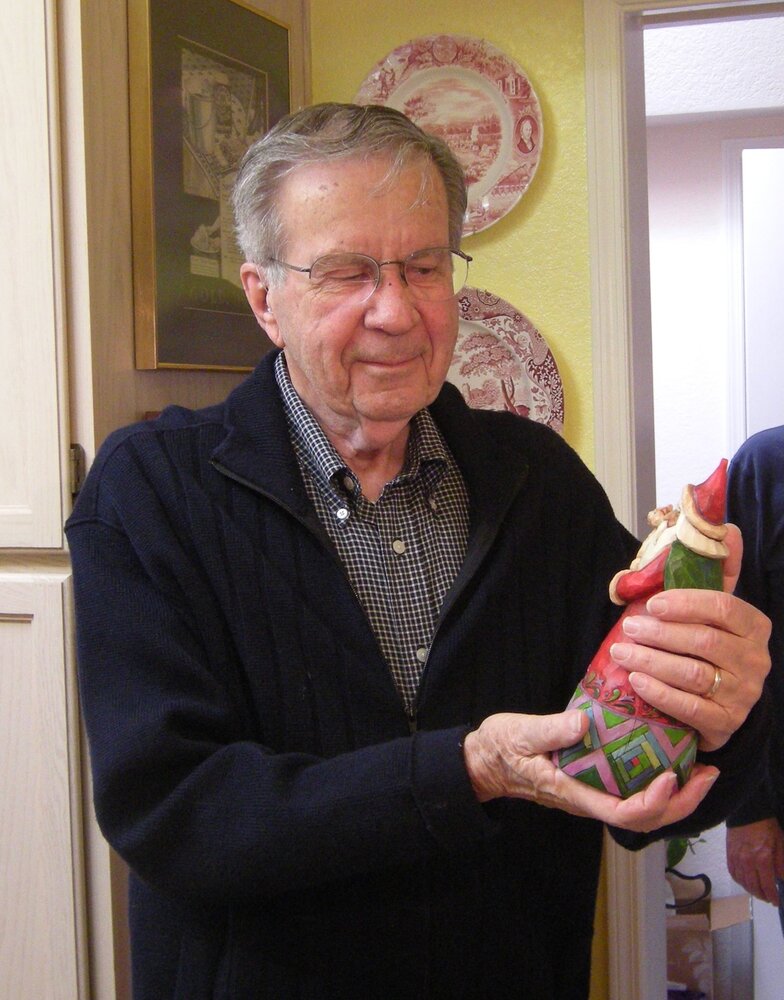 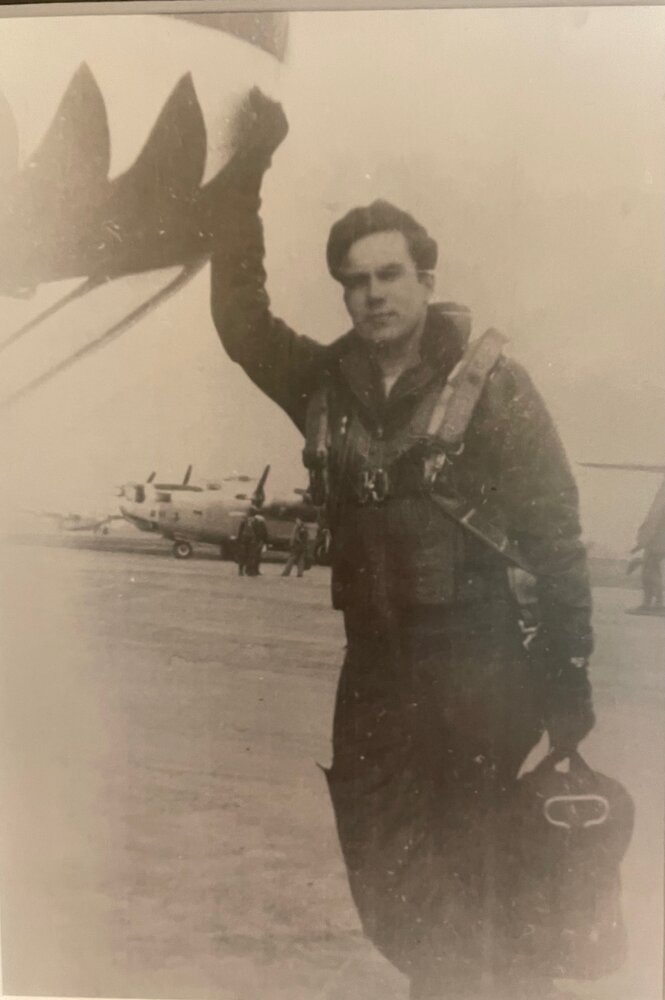 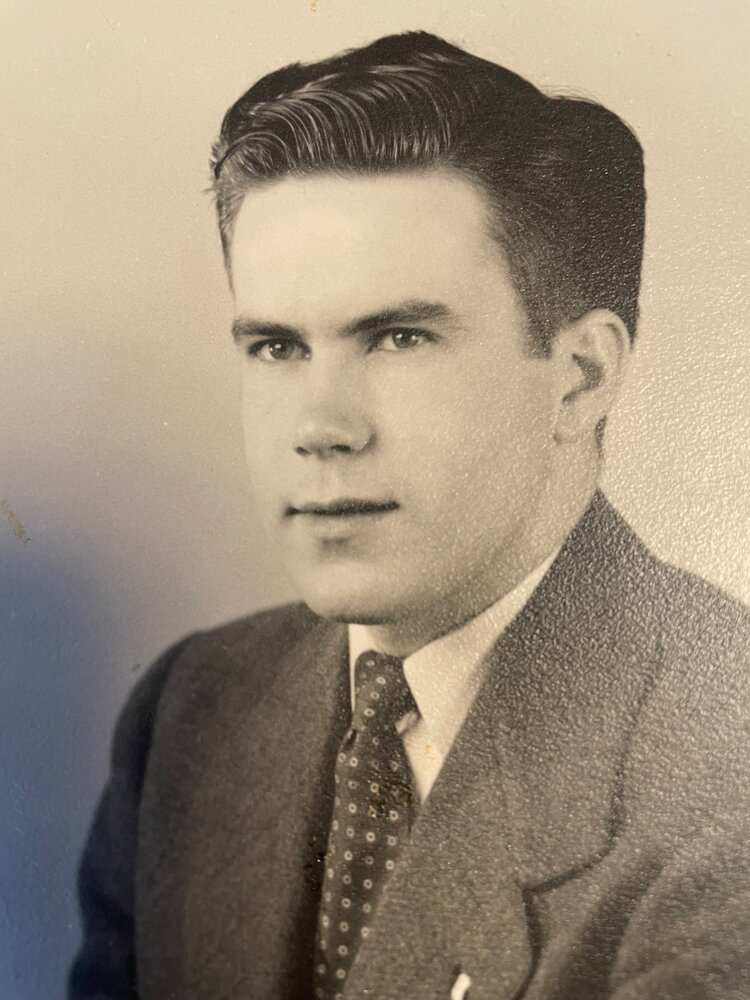 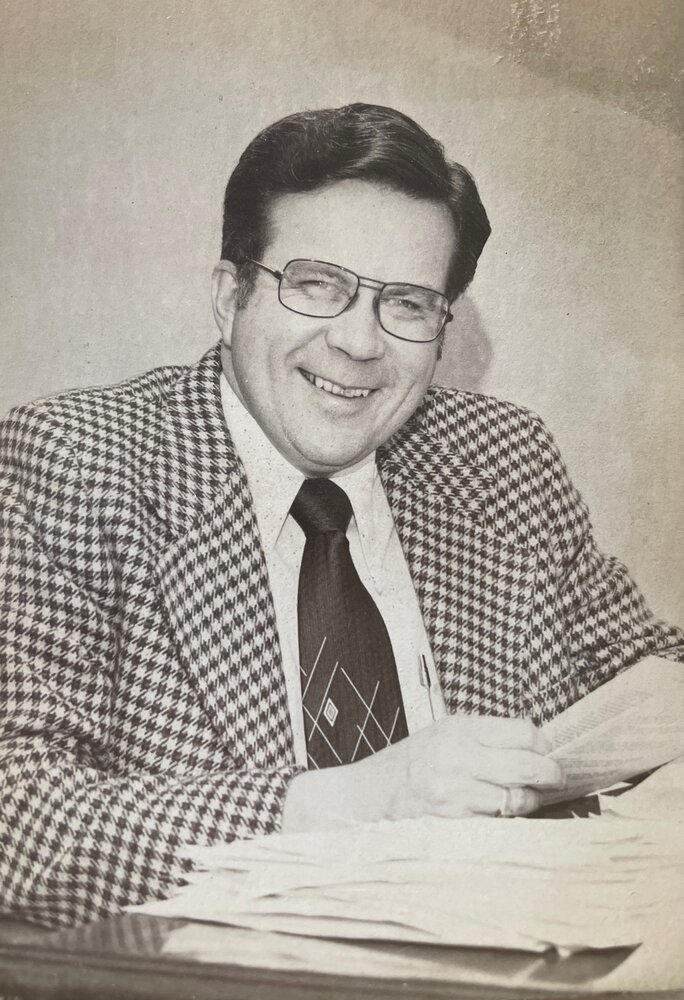 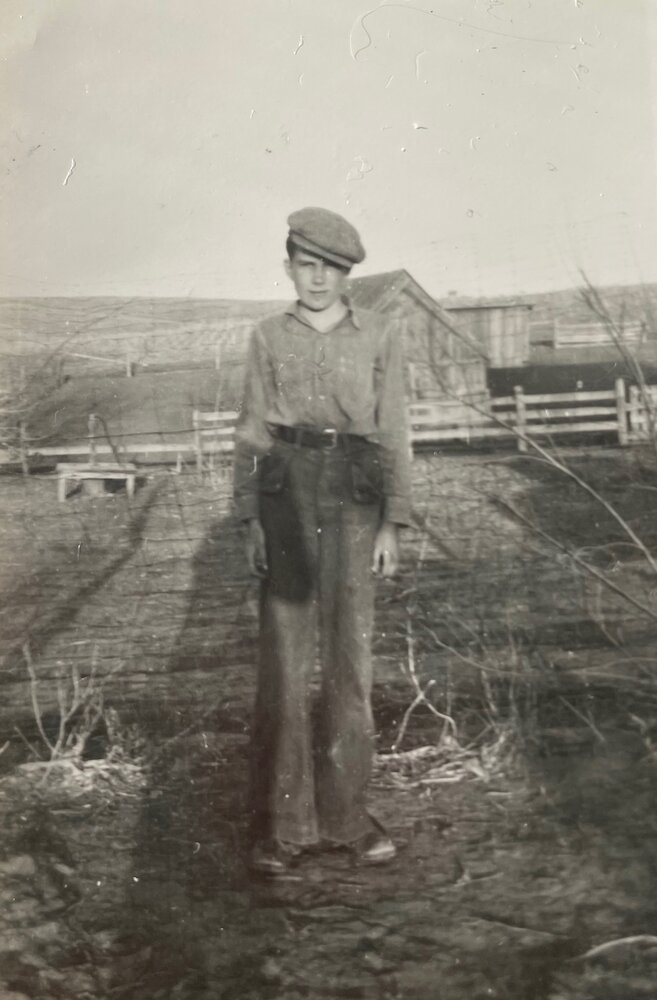 Frank H. Newell, (February 2, 1925 – March 21, 2022), passed away in Bellevue, Washington, at the age of 97. Born and reared in Pender, Nebraska, he was the son of Walter E. and Laura (Jensen) Newell. The Newell and Jensen families were pioneer families of Pender, Thurston County.

Born in a farmhouse—a former Butterfield Stage Line station, Newell attended a country grade school in Nebraska with only three students in his eighth-grade class. Newell and another student went on to high school but only Newell went to college. He graduated from Pender High School in 1942 and earned a degree in history and political science from Willamette University, Salem, Oregon, in 1949.

Between high school and college, he served in the Pacific Combat Area in World War II as crewman on a B-24, radio operator, aerial gunner, and aerial photographer in the 7th Air Force. His aerial photographs taken on August 9, 1945, of the Nagasaki, Japan, devastation have been seen by people all over the world. He took great pride in his military service.

After service, Newell began a distinguished 58-year career in newspaper management, publishing, and media consulting serving news outlets across the nation. His first newspaper assignment was with the Union Bulletin in Walla Walla, Washington. He attained his first publisher position at the Tahoe Daily Tribune in South Lake Tahoe, California, and his career culminated as publisher of the Green Valley News in Green Valley, Arizona.

In 2000, he was named Publisher of the Year by Wick Communications, owner of 44 newspapers and broadcast outlets in 22 states. Newell was with Wick for 24 years. He retired in 2004 at age 79.

Throughout his career Newell was active in the entertainment business. He produced charity events that featured movie stars and such noted personalities as Elvis Presley. He was also involved in promoting certain boxing events, including the Muhammad Ali and Ken Norton bout.

At age 93, he published his first historical novel, The Lantern, based on his father’s life in Nebraska and Wyoming. He took the opportunity in his book to quote a favorite passage from Great Plains writer Willa Cather’s novel My Ántonia: “…that is happiness; to be dissolved into something complete and great. When it comes to one, it comes as naturally as sleep.” Newell was at work on his second novel at the time of his passing. The second book opens with a depiction of childhood in Nebraska during the Depression years—something he knew about firsthand.

In Newell’s final years, he lived in Bellevue, Washington, with his beloved partner, Marilyn Evans. He is survived by Marilyn; both of his children; daughter-in-law Patsy Newell of Sparks, Nevada; son-in-law Judge Archie Blake of Reno, Nevada; and granddaughter Jessica Blake Dugan and her husband Rob Dugan of Reno, Nevada. Preceding him in death were his parents; his wife, Susanne; two brothers, Ardell and Richard; and a sister, Clarabelle.

Along with novels by Willa Cather, Frank H. Newell loved long vacations in Lihue, Hawaii; the song “Soft Summer Breeze” by jazz great Eddie Heywood; and socializing at the VFW Hall— which threw a tremendous celebration for his 97th birthday seven weeks before he died.

Please share memories and condolences at curnowfuneralhome.com. Anyone who wishes to honor Newell’s memory by reading his book The Lantern can obtain a copy here.