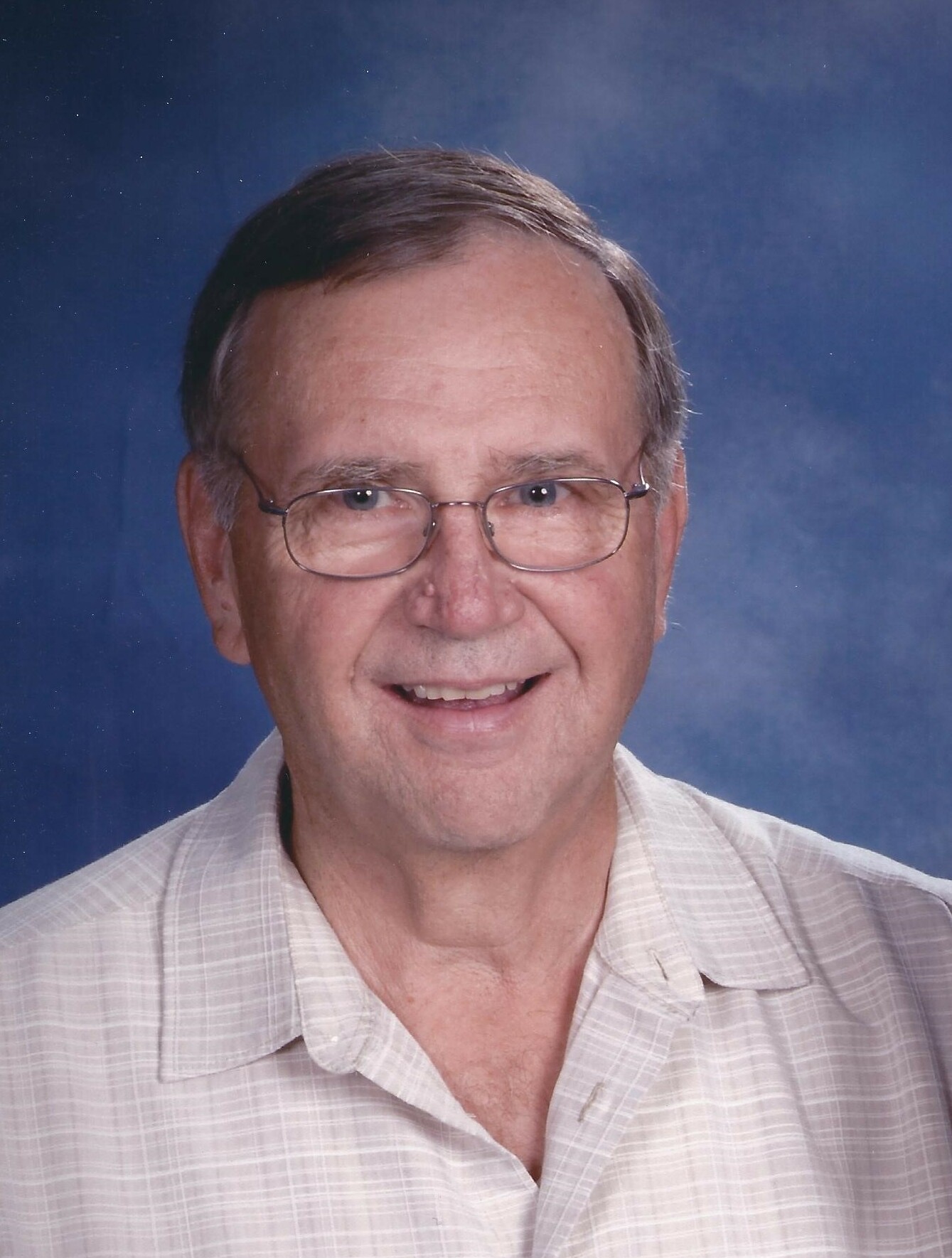 On March 16, 2022, Steve quietly and peacefully passed away at his home in Edgewood, WA, surrounded by his family.

Steve was born in Normal, Illinois on September 29, 1946, to his parents Dorothy and George Kober.

Steve grew up in Normal, Illinois and graduated from Normal Community High School.   After his graduation he enlisted in the Air Force from 1966-1970.  While stationed in Washington State he met and married, the love of his life, Margie, on June 20, 1970.

After leaving the Air Force, Steve and Margie, returned to Normal, Illinois, where Steve graduated in 1973 from Illinois State University with a BS and MS in Business Education.

Steve began his teaching career at Hillsboro High School and taught there from 1973-1980.

In 1980, Steve and his family moved to Washington State, where Steve completed his teaching career of 25 years at Pierce College.  Steve was active in the Knight’s of Columbus, Fife-Milton Food Bank, St Martin of Tours Catholic Church, and served on several different advisory boards.

Steve was blessed with three beautiful daughters and 2 wonderful grandchildren.

Steve enjoyed reading, camping, gardening, raising steers, traveling, board/card games (especially pinochle), spending time with family and friends, and listening to the music of the Beatles and John Denver.   He treasured his family and valued all of his friends.

Steve has asked that in lieu of flowers, donations be made to:  St Jude’s Children Hospital, Fife-Milton Food Bank (Fife, WA), or Francis House (Puyallup, WA).

Steve’s funeral Mass will be on April 5th at 11:00 AM with rosary beginning at 10:30 AM; at St Martin of Tour’s Catholic Church in Fife, WA.  Interment will be at Gethsemane Cemetery in Federal Way, WA.

To send flowers to the family or plant a tree in memory of Stephen Kober, please visit Tribute Store

Share Your Memory of
Stephen
Upload Your Memory View All Memories
Be the first to upload a memory!
Share A Memory
Send Flowers