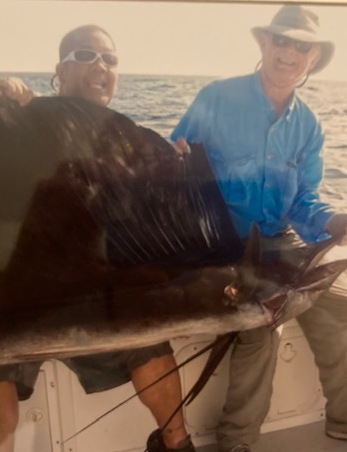 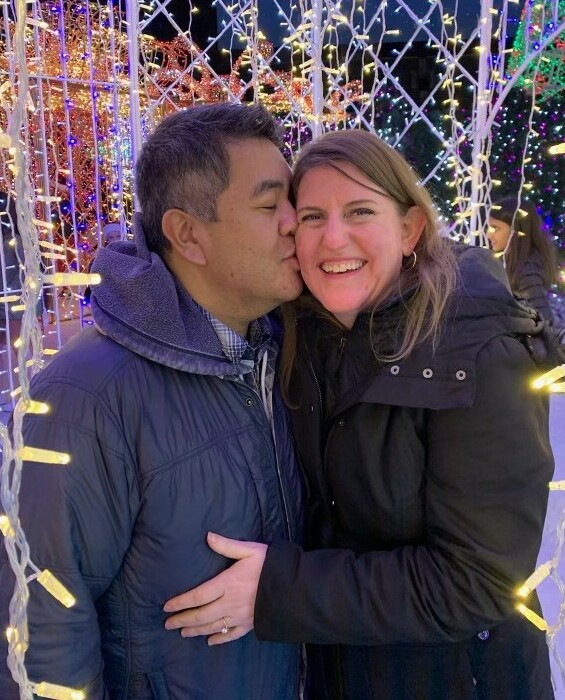 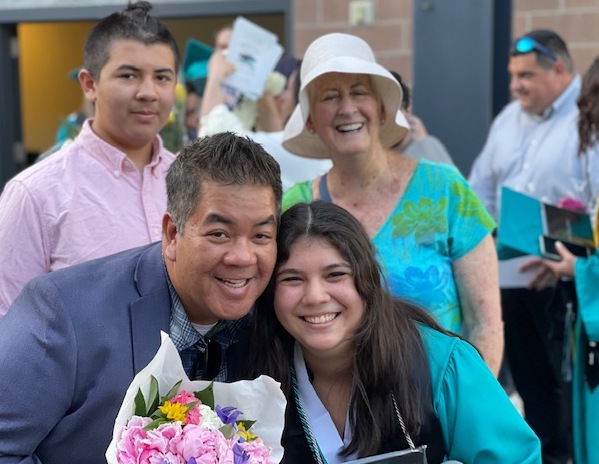 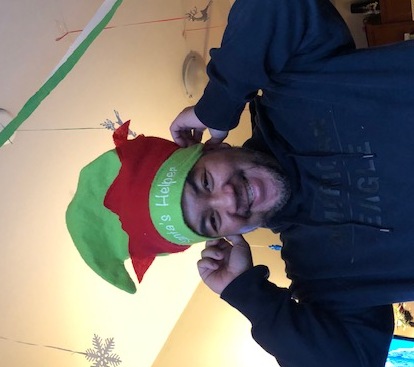 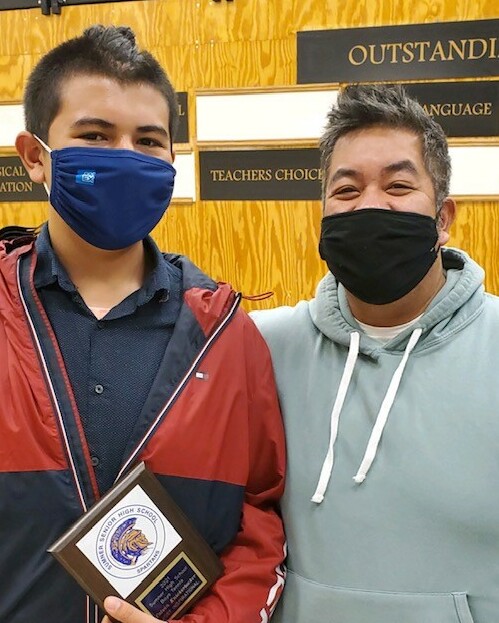 Daniel Martin Knickerbocker was born in Can Tho Province, South Vietnam. He was one of about 3,300 infants and children evacuated via Operation Babylift at the end of that war and came to Pittsburgh, PA on April 24, 1975 to the welcoming home of Jim and Deon Knickerbocker. He was one of the greatest blessings of their lives, rivalled only by his children Ruby and Calvin many years later. He was ill and fragile as a baby, but soon became a strong, gifted and bright young man. He was an excellent musician and student, but one of his greatest gifts was a loving and giving heart. He never met a stranger and never missed an opportunity to make someone’s life a little better with a kind word, money, a meal, warm clothing or a place to stay.

He was a loving and devoted son to his parents, but he was first and foremost a father. His children, Ruby and Calvin, were the recipients of overflowing love and pride. He was there for every occasion, even if he had to fly overnight from a business trip to do so. He attended all of Ruby’s plays and activities, bursting with pride at each accomplishment. He never missed one of Calvin’s tennis matches, or the opportunity to play with him himself. He cooked for people at the drop of a hat. He had a heart for the homeless and all in need.

He was dearly loved by many people: his parents, his children, Loraine, his friends and neighbors and many whom we can’t even name, but whose lives he touched. The loss to all of us is incalculable and forever.

Share Your Memory of
Daniel
Upload Your Memory View All Memories
Be the first to upload a memory!
Share A Memory