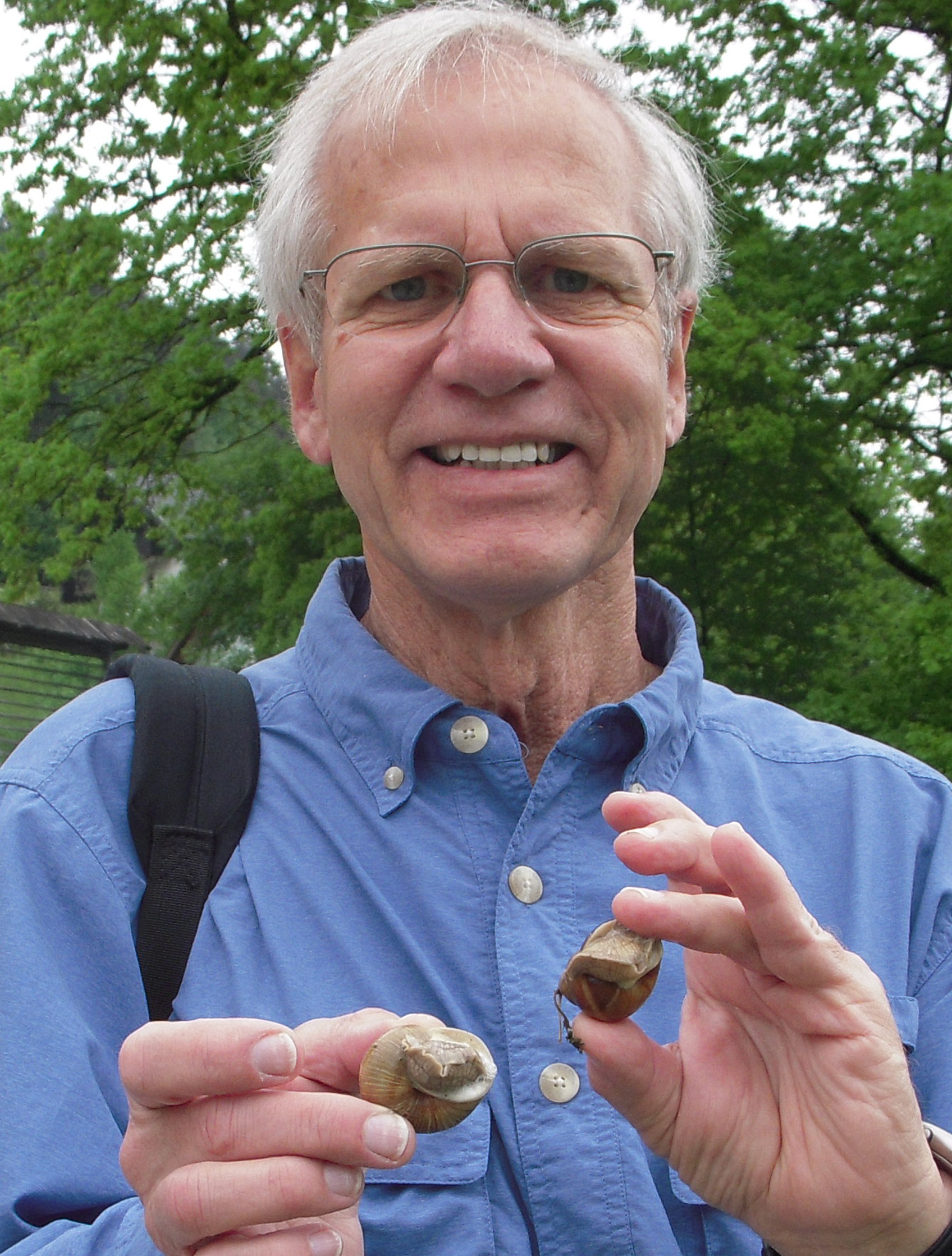 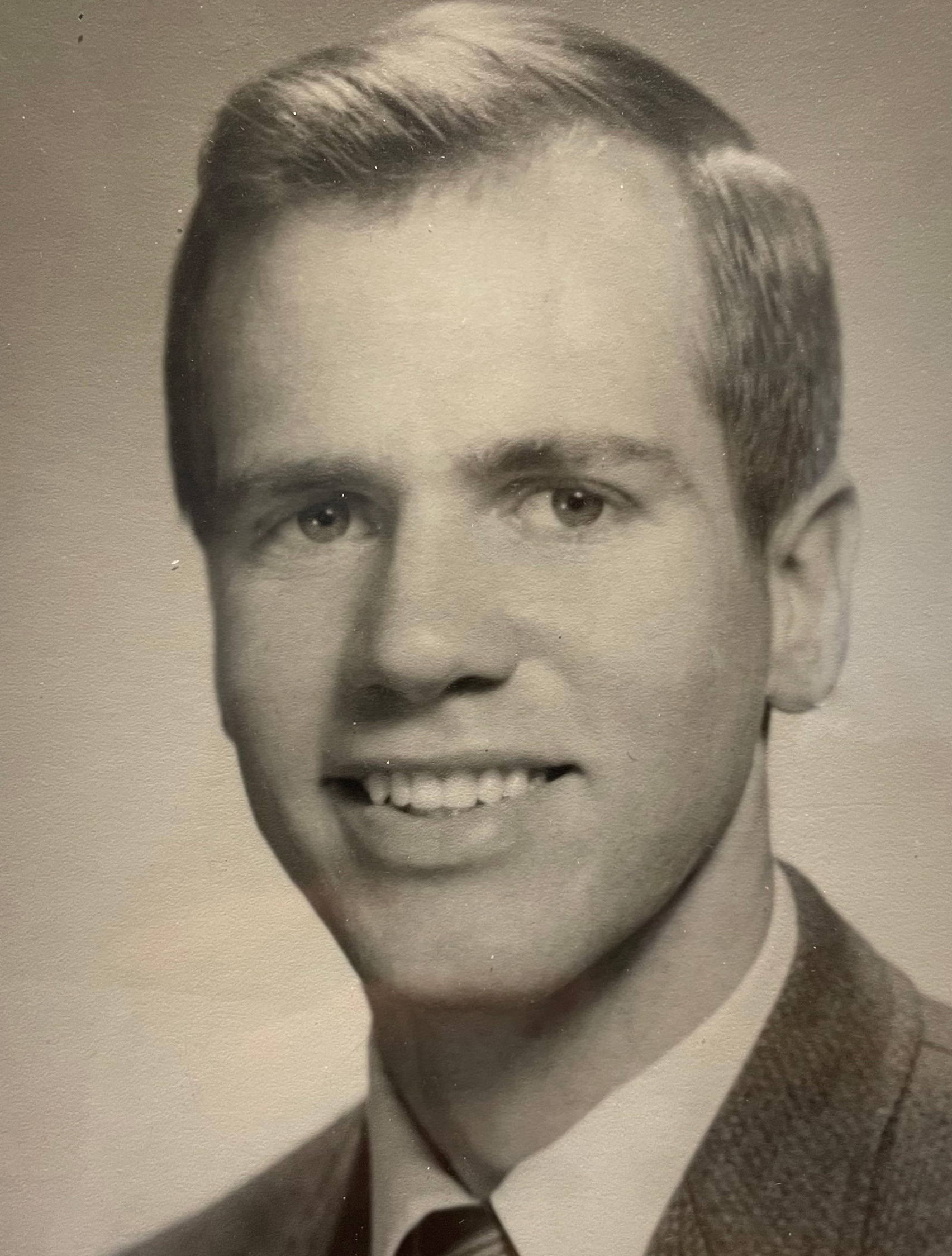 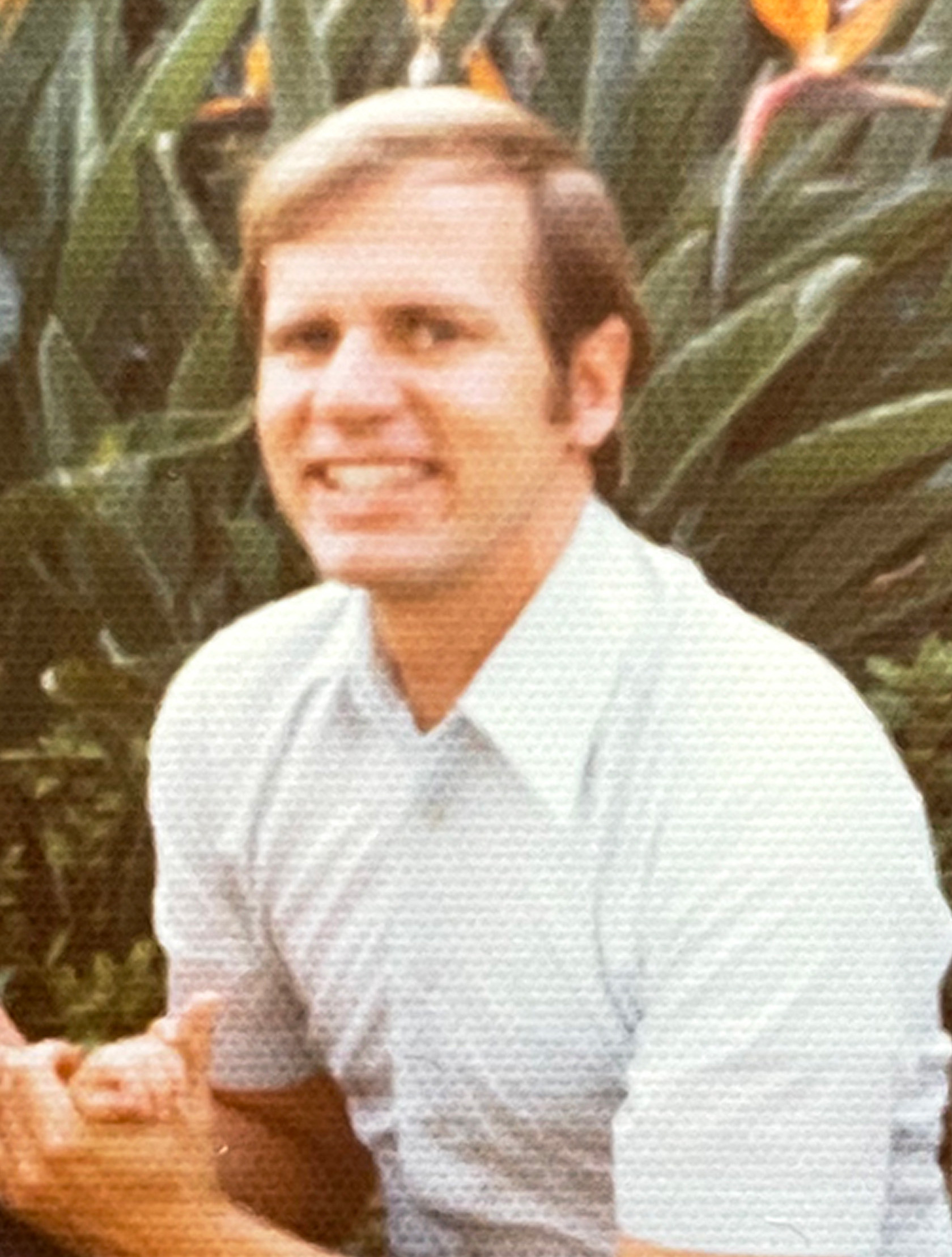 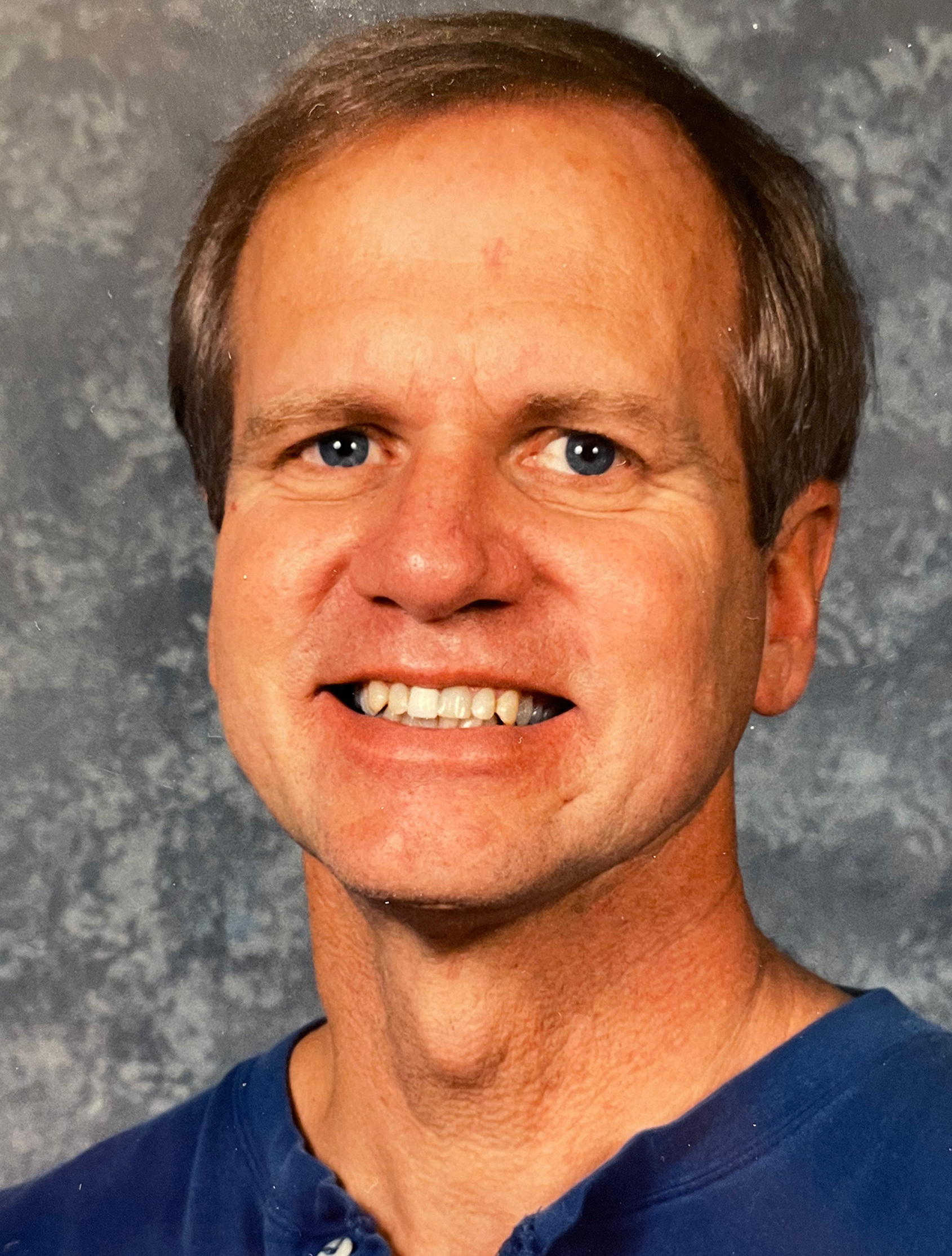 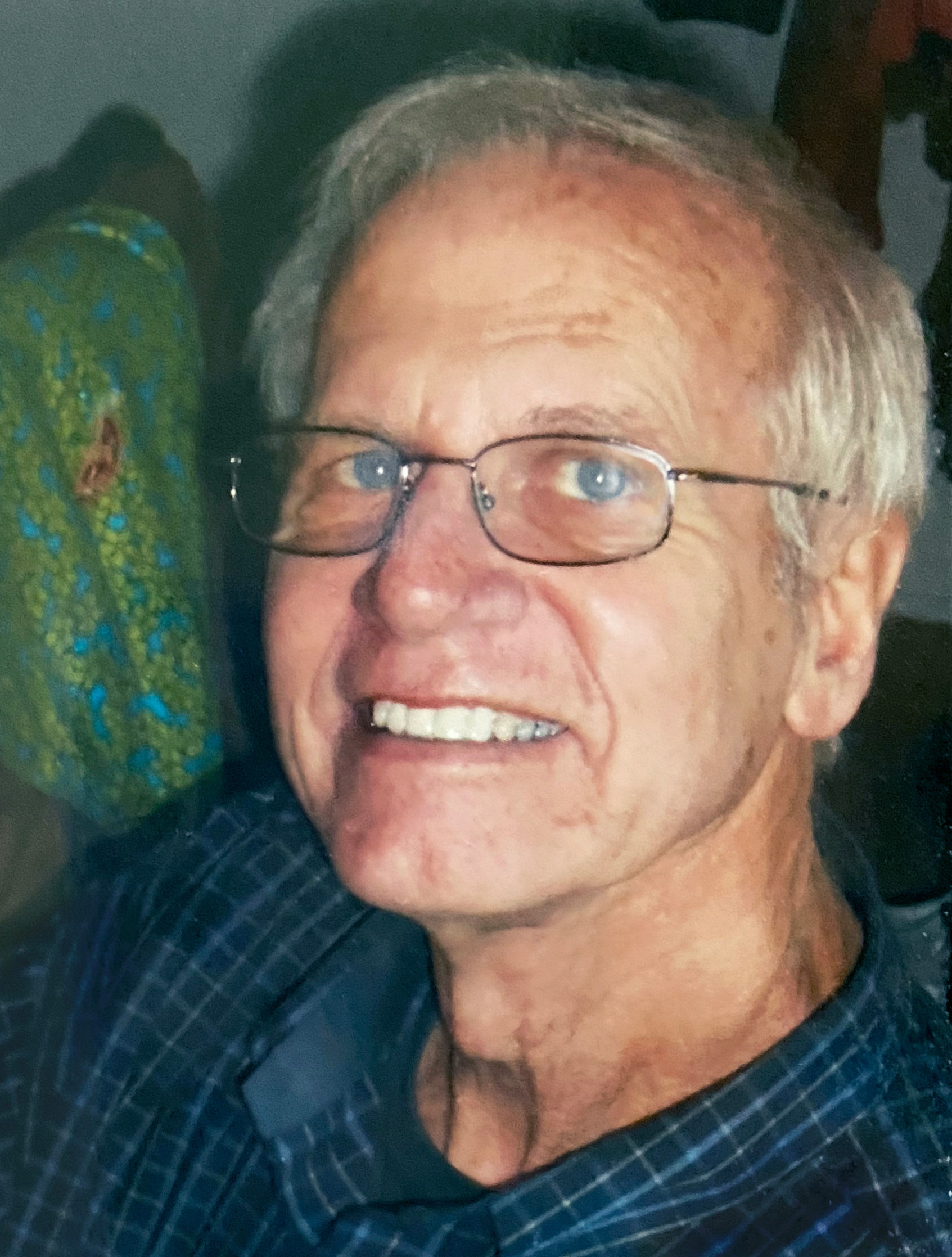 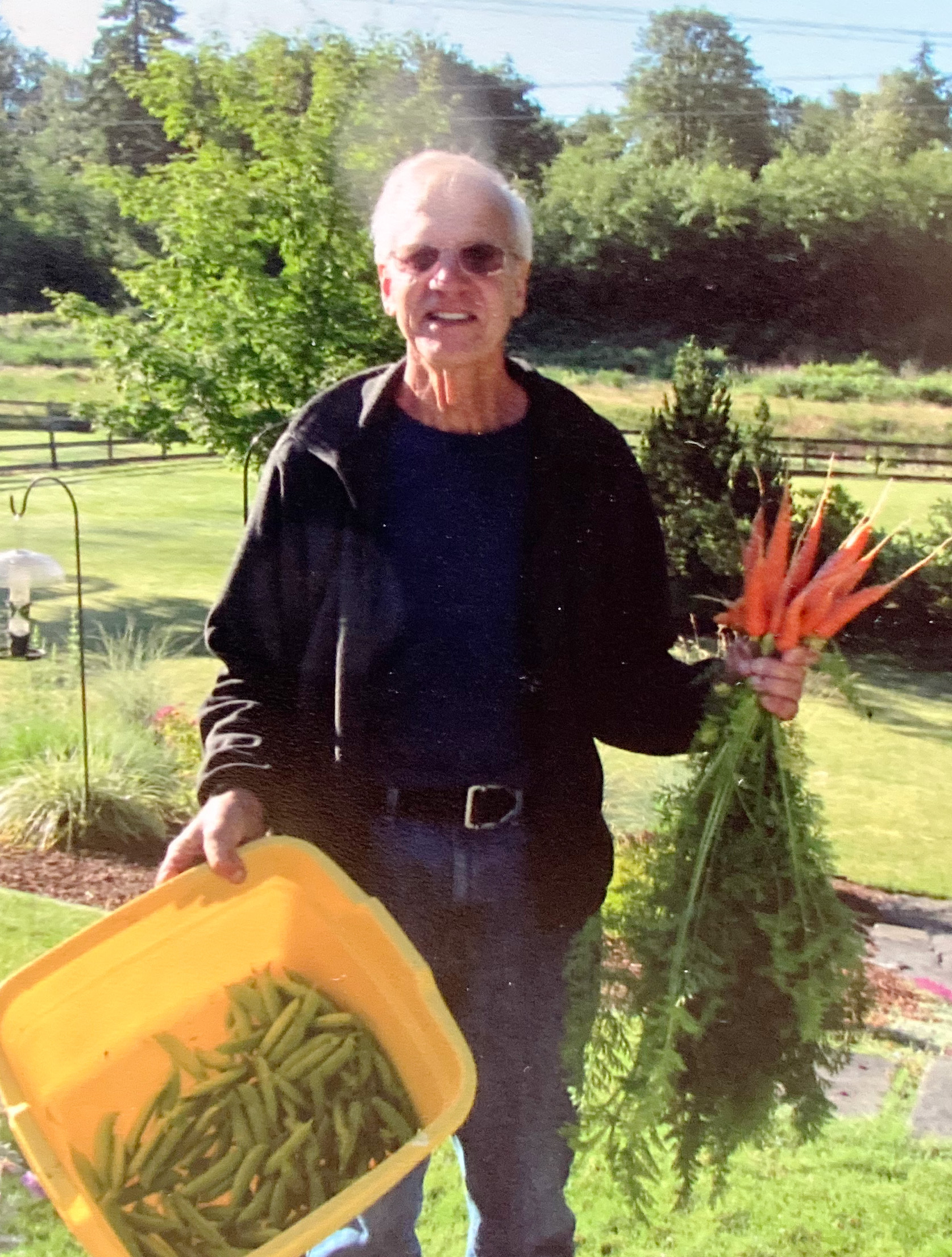 Kenneth Karl Koosmann passed away at the University of Washington Medical Center in Seattle on February 26th, 2022, at the age of 77. Ken died of prolonged complications and serious infections after back surgery. He prided himself on his strength and positivity even in the face of challenges, and he retained these traits until the very end of his life, knowing that his God walked with him every step of the way. He will be dearly missed by his loving wife, Laurel “Laurie” Larsen, of 51 years; son Matthew (Selena); daughter Melissa (Andy Breuninger); grandsons Orion, Spencer, and Lincoln; sisters Gretchen Whitaker and Karen (Don) Raether; sisters-in-law Carol Koosmann and Lana Larsen; nieces and nephews; and so many dear friends.

Ken was born In Inglewood, California to Dr. Konrad Koosmann, a Lutheran pastor, and Alice Koosmann, a homemaker. After graduating from California State Polytechnic College with a Bachelor of Science degree in Biological Sciences, Ken attended Columbia University in New York City for training for the United States Peace Corps. He taught for two years at Queen Elizabeth Secondary School for Girls in Ilorin, Nigeria. In addition to teaching science, he was also active in coaching the Queen Elizabeth track team. He took a number of the girls to state tournaments and was proud of their achievements. He claimed the Peace Corps years as some of the best of his life.

Upon returning to the United States in 1969, Ken accepted a teaching position at his home church in Covina, California, and attended a First Year Lutheran Teachers Convention, where he met Laurie. They married the following June, and immediately thereafter, Ken was drafted into the United States Army. He was fortunate to receive schooling at Fort Sam Houston to become a lab technician, and was then stationed at Tripler Army Hospital in Honolulu, Hawaii.

After Ken left the Army, he and Laurie returned to California. In 1975, their son, Matthew, was born. In 1978, they moved to Kent, Washington, and Ken began teaching at Seattle Lutheran High School. Their daughter, Melissa, was born in 1979. Ken loved teaching Biology, Physical Science, and Health at SLHS as well as coaching volleyball and track. He was privileged to take a large number of kids (including his own) to state tournaments, and was proud of awards won there. Despite battling lymphoma twice during this time, he loved his 22 years at SLHS, where he touched the lives of many colleagues and thousands of students.

Late in his teaching career, Ken left SLHS to teach at Kentwood High School in Kent, but his time there was cut short when he faced a battle with esophageal cancer. After beating cancer again, he worked as a substitute teacher in the Kent School District and as a tax preparer for H&R Block. Despite several more bouts of unrelated cancers, Ken continued working part-time well into his retirement years as the bookkeeper and summer maintenance man for Sunshine Mountain Christian School, where Laurie spent much of her career.

Throughout his life, Ken’s passions were travel, camping and fishing, reading, cooking, and gardening. He was a great conversationalist and an avid sports fan. He was a wonderful friend and teacher as well as a supportive and loving husband, and a proud father and grandfather. He had an unfailing knack for telling stories, and he took great pride in sharing veggies from his garden. He will be deeply missed by everyone fortunate enough to have known him.

Interment will be at Tahoma National Cemetery. A memorial service will be held at Grace Lutheran Church, 22975 24th Ave S, Des Moines WA at 1:00pm on Saturday, April 9th.  In lieu of flowers, memorials may be directed to Sunshine Mountain Christian School 25105 132nd Ave SE Kent WA 98042 OR to Northwest Harvest where Ken enjoyed volunteering for many years (northwestharvest.org).

Share Your Memory of
Kenneth
Upload Your Memory View All Memories
Be the first to upload a memory!
Share A Memory