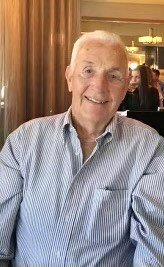 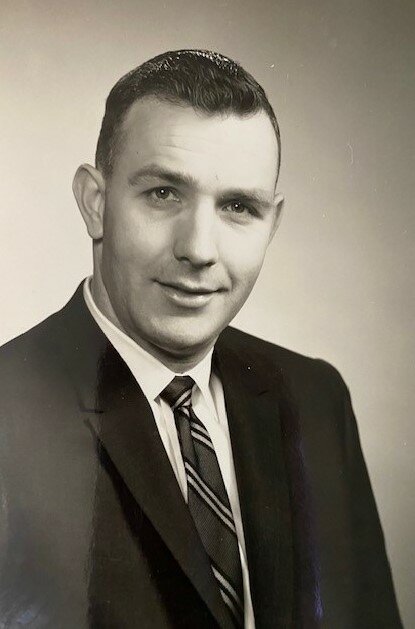 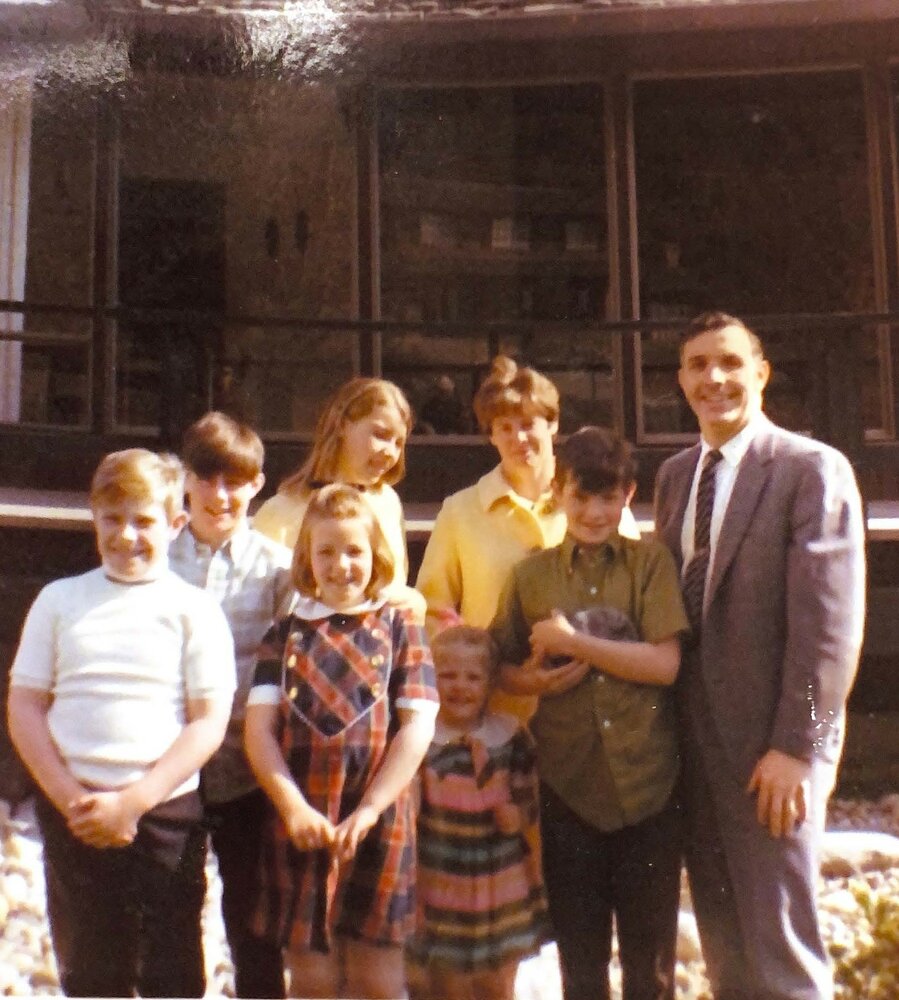 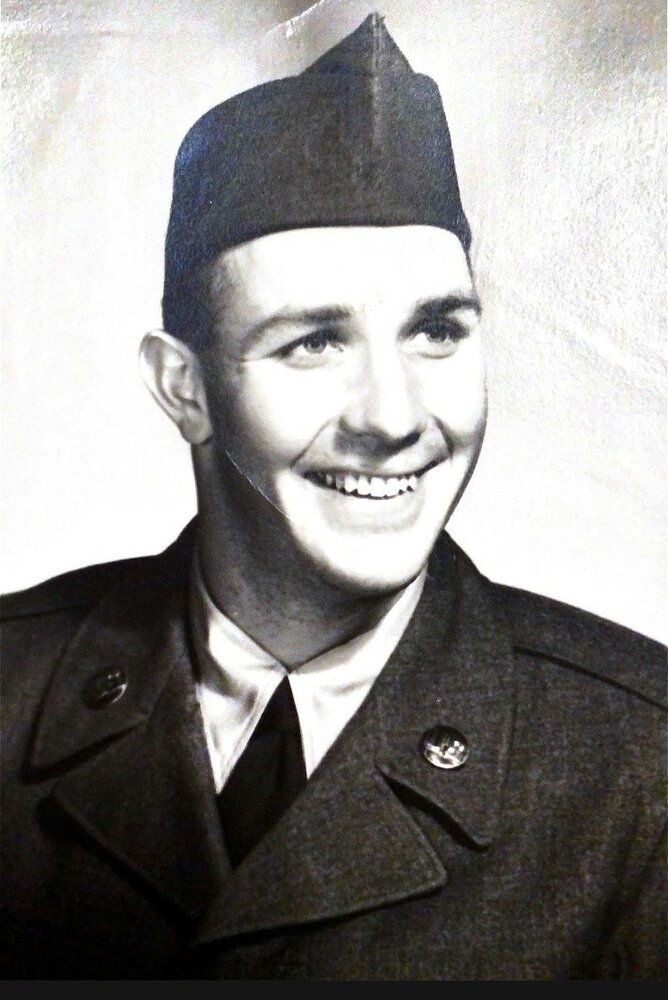 Henry (Hank) Delano Kruse passed away on February 16, 2022, at the age of 90. He was a first-generation American, born to and raised in Spokane, Washington by his parents, Karoline Marie (Heidkamp) Kruse and Henry Ferdinand Kruse, both of whom were originally from Germany. Hank was preceded in death by his parents and by all of his brothers and sisters: George, May (Dunton), Grace (Bayer), Elmer, and Claire.

Hank graduated from Lewis and Clark High School in Spokane in 1949. Next, Hank attended the University of Washington in Seattle, becoming the first in his family to graduate from college, with a degree in statistics. He worked his way through school with jobs such as pushing a sandwich cart through Greek row, working at a local theater, and serving as a “house boy” in the Greek system. He was a member of Theta Delta Chi fraternity.

Hank married the former Jeanne Frances Ackley of Richland, Washington on January 22, 1954. Hank also joined the Army in 1954, serving until 1957, by which time he and Jeanne had 3 young children.

After serving in the Army, Hank worked for Pacific Northwest Bell Telephone Company and other “Bell System” companies. At first, his young family was based in Bellevue, Washington. The Hank Kruse family relocated multiple times, to and within other states, as Hank pursued his phone company career. His 3 youngest children were born in either California or New Jersey, reflecting the family’s moves.  However, Hank and his expanded family eventually returned to Bellevue, where they lived for the rest of Hank’s phone company career.

During Hank’s career with Pacific Northwest Bell, he was most proud of his role in moving the company’s accounting system from paper ledgers to computer. In his personal life, Hank was an early adopter of Apple’s first home computers.

Hank and Jeanne enjoyed being a part of a Guest Guessers Club, which was a college football pool group. They traveled to Fiji multiple times and had investment properties in both Fiji and Hawaii. Hank had a great love for nature and adventure. He enjoyed teaching his children fishing, camping, skiing, and riding and caring for the family’s horses, among other things.

Hank enjoyed his early retirement as a small business owner, and by spending his free time fishing, traveling, gardening, and playing cards and Sudoku. Hank was an avid bible reader. He grew prize-winning heirloom tomatoes that won him awards at his local farmer’s market. He also had a beautiful collection of dahlias which he enjoyed sharing. He loved the stock market and enjoyed “stock calls” with his grandchildren where they shared investing tips.

Hank relocated to Coupeville, Washington in 2006. He most recently attended the San de Fuca Community Chapel where he was beloved and known for his giving spirit. He remarried on January 14, 2018, to Bess (Bessie) Stineman Kruse, who predeceased him in February 2021.

Hank had an enthusiastic spirit and zest for life which will be missed. A memorial service will be held at San de Fuca Chapel in Coupeville, Washington on March 26, 2021, at 2:00pm.

To send flowers to the family or plant a tree in memory of Henry Kruse, please visit Tribute Store

Share Your Memory of
Henry
Upload Your Memory View All Memories
Be the first to upload a memory!
Share A Memory
Send Flowers