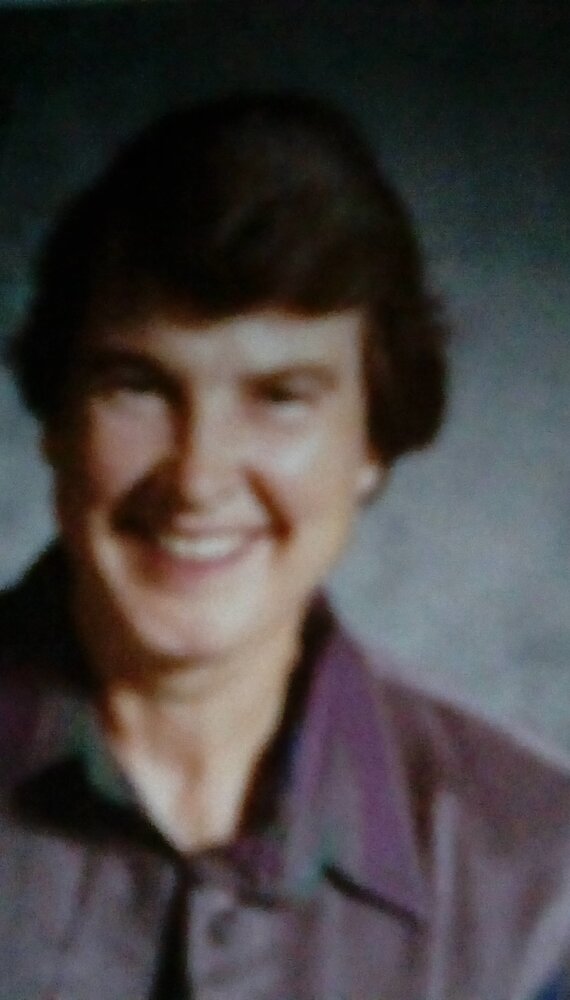 Mary grew up and attended schools in Wenatchee graduating from Wenatchee High School in 1947.  After high school she went on to attend Wenatchee Junior College from fall 1947 through 1949 where she received a degree of Associate in Arts.  Then she attended Western Washington College of Education in Bellingham graduating with a degree of Bachelor of Arts in Education in 1954.

She taught grade school for a few years in the Auburn school district from 1954 to 1962.  She attended the University of Washington earning her Masters Degree in Librarianship in 1964 and from there she became the Librarian at Ballou Junior High in Puyallup.  Where she remained until her retirement in or around 1996.

Mary lived in the Puyallup area for over 50 years.  She met Emerson in 1985 and they were married in 1986 and lived a happy life until his passing in 2014.  Emerson brought his 3 grown children to the marriage and Mary became a step mother to Tessa, Reggie, and Anthony.  She was the best step mom ever.

Mary was an avid gardener.  She loved the outdoors.  Besides her big beautiful yard, she had an amazing vegetable garden.  She had fruit trees, grape vines, raspberry plants.  She kept everything beautifully maintained.  We loved to go visit and especially in the summer and fall when she would send us home with boxes of fruits and veggies.

She had a cold storage room where she stored her amazing canned fruits, veggies, juices, jams and jellies.  She made the best pickled beets ever.

Mary was a golfer and even hit a hole in one once.  She was sure proud of that and she received a little trophy that she kept on display.  She also had numerous bowling trophies.

She liked to travel and traveled to China on 3 separate occasions.  She has many well organized photo albums to commemorate those trips.

Mary belonged to a variety of different clubs and organizations.  A genealogy group where she did a lot of research of our family histories.

She was a member of the American Library Association, the Association of Retired Teachers.    She was a very social lady.

Mary was preceded in death by her parents, her brother Ansel and her husband Emerson.

Mary was a dear sweet lady who will be dearly missed.

Share Your Memory of
Mary
Upload Your Memory View All Memories
Be the first to upload a memory!
Share A Memory