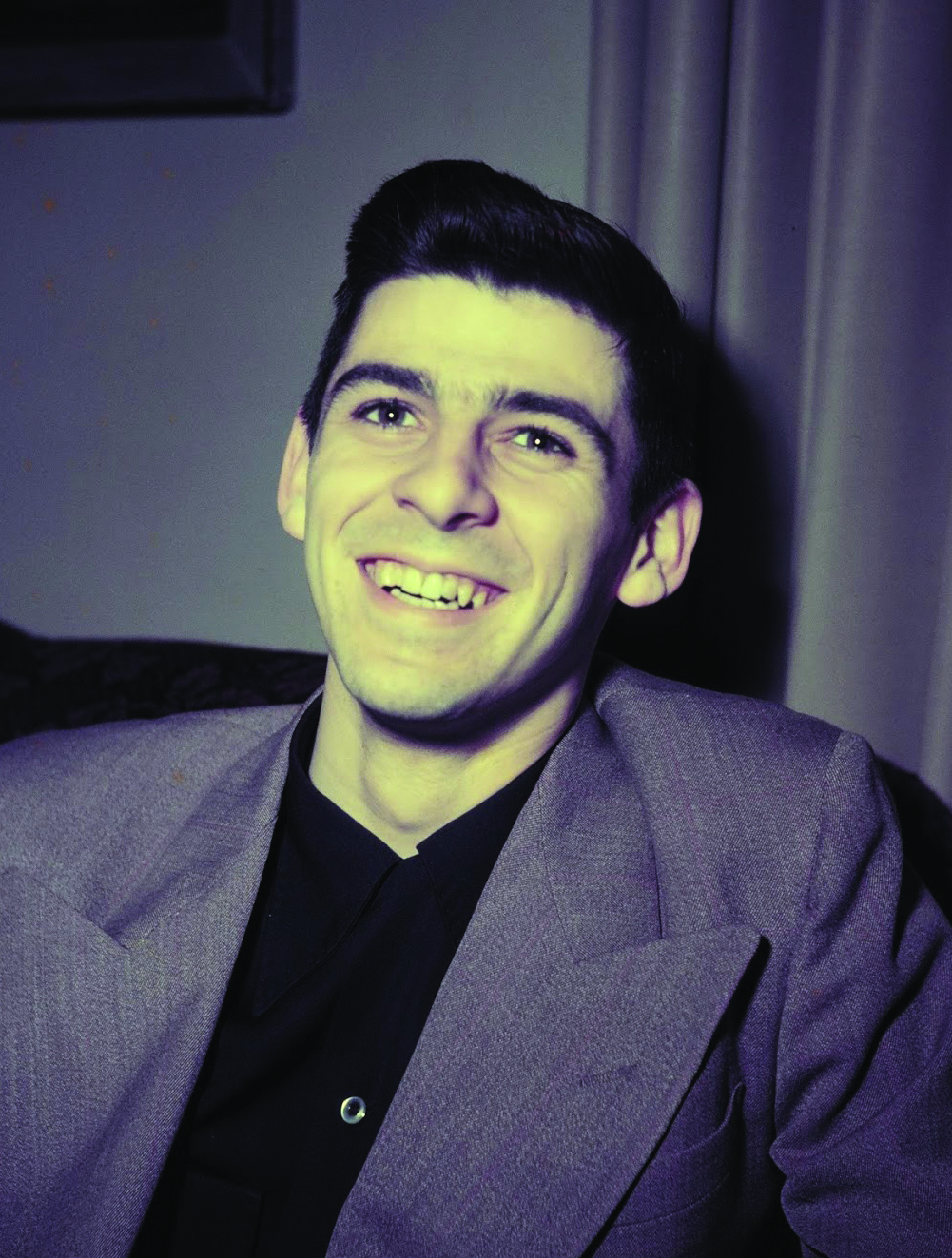 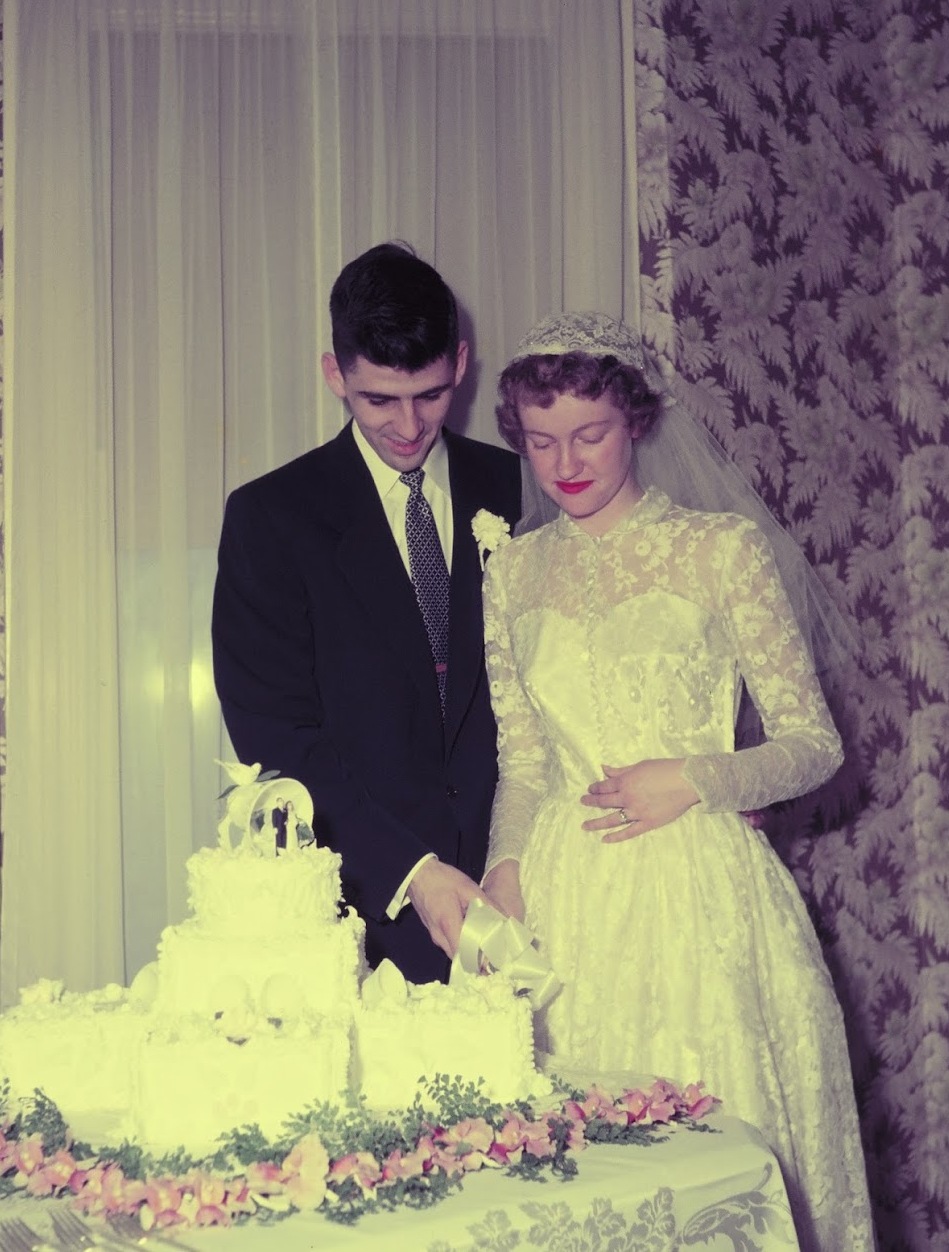 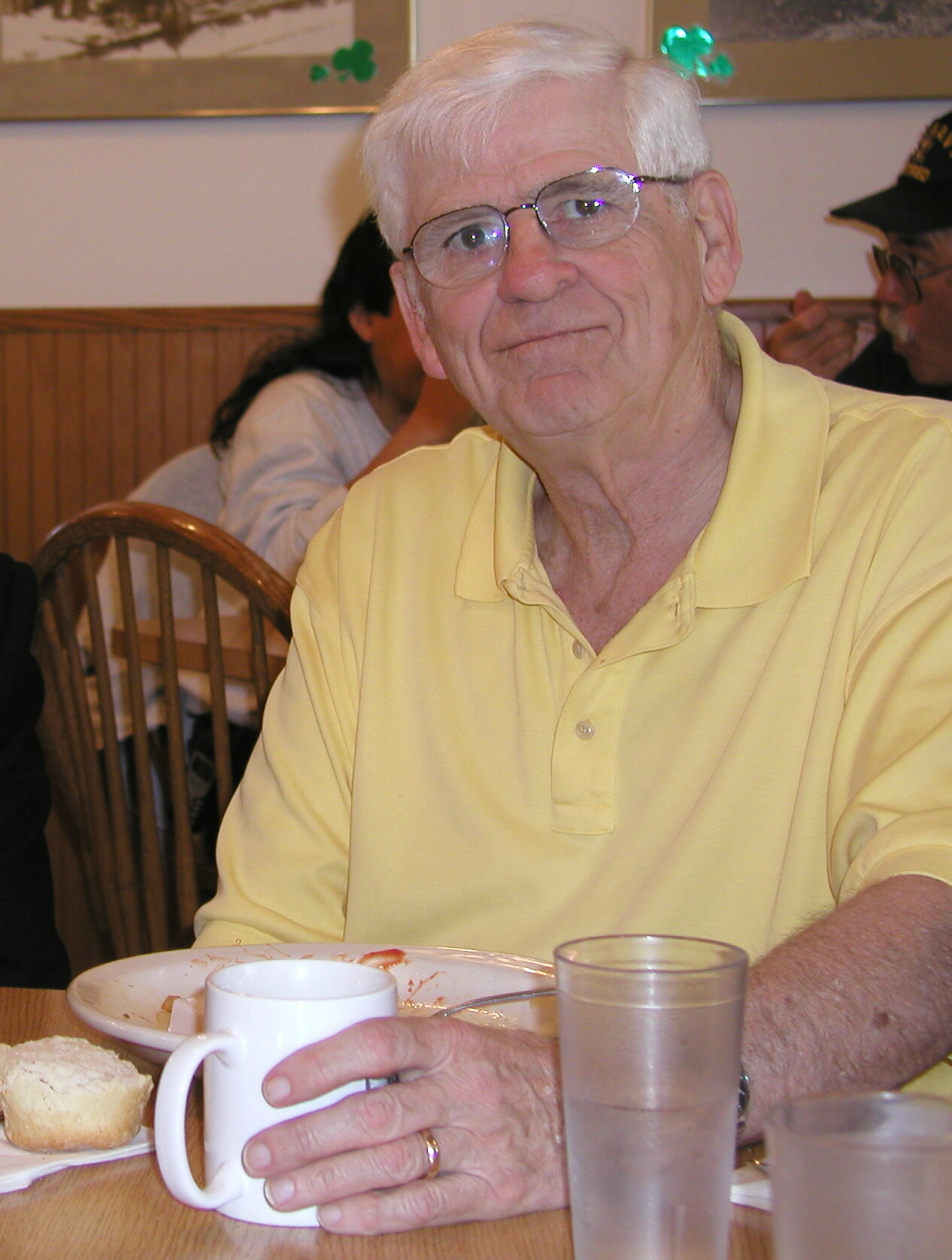 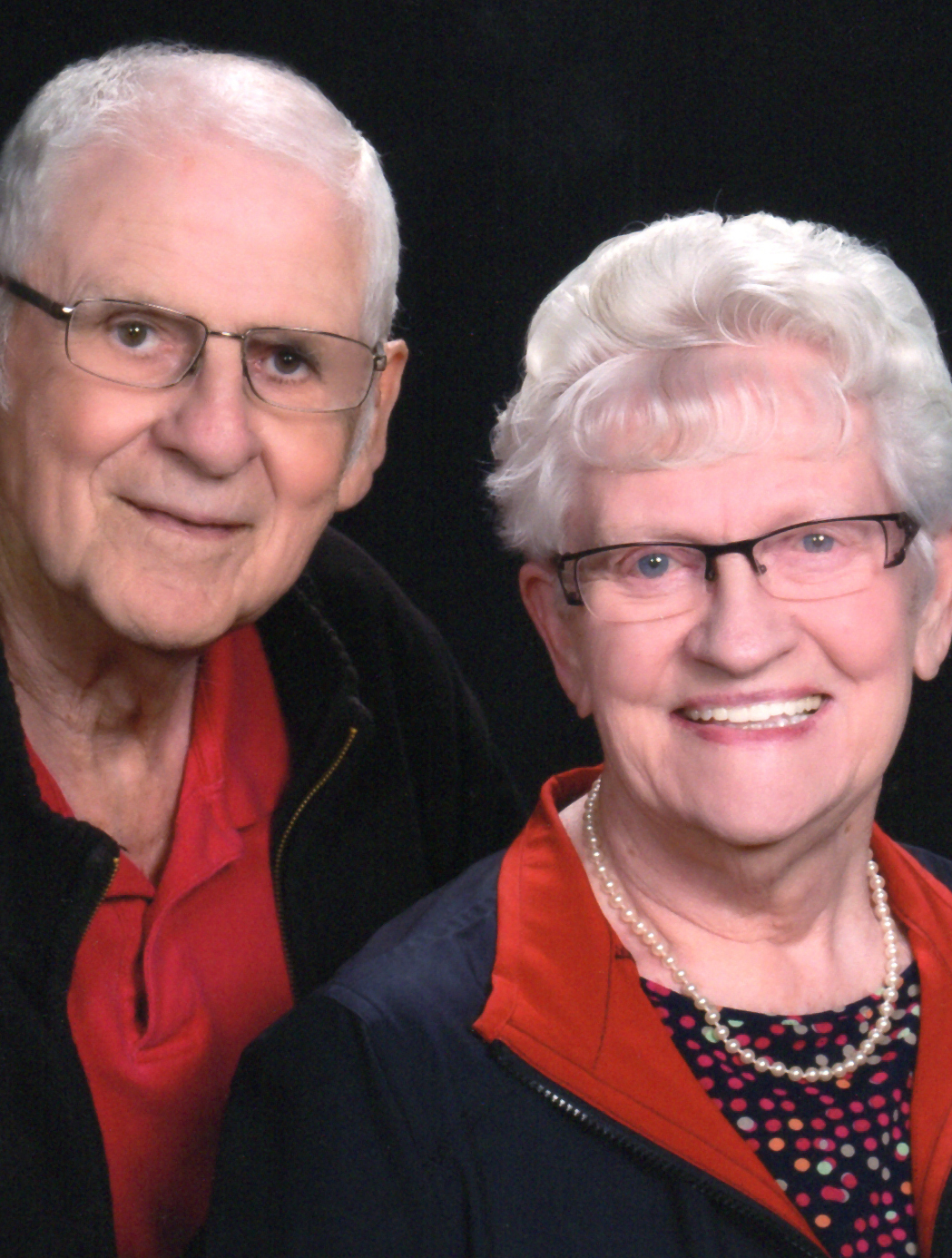 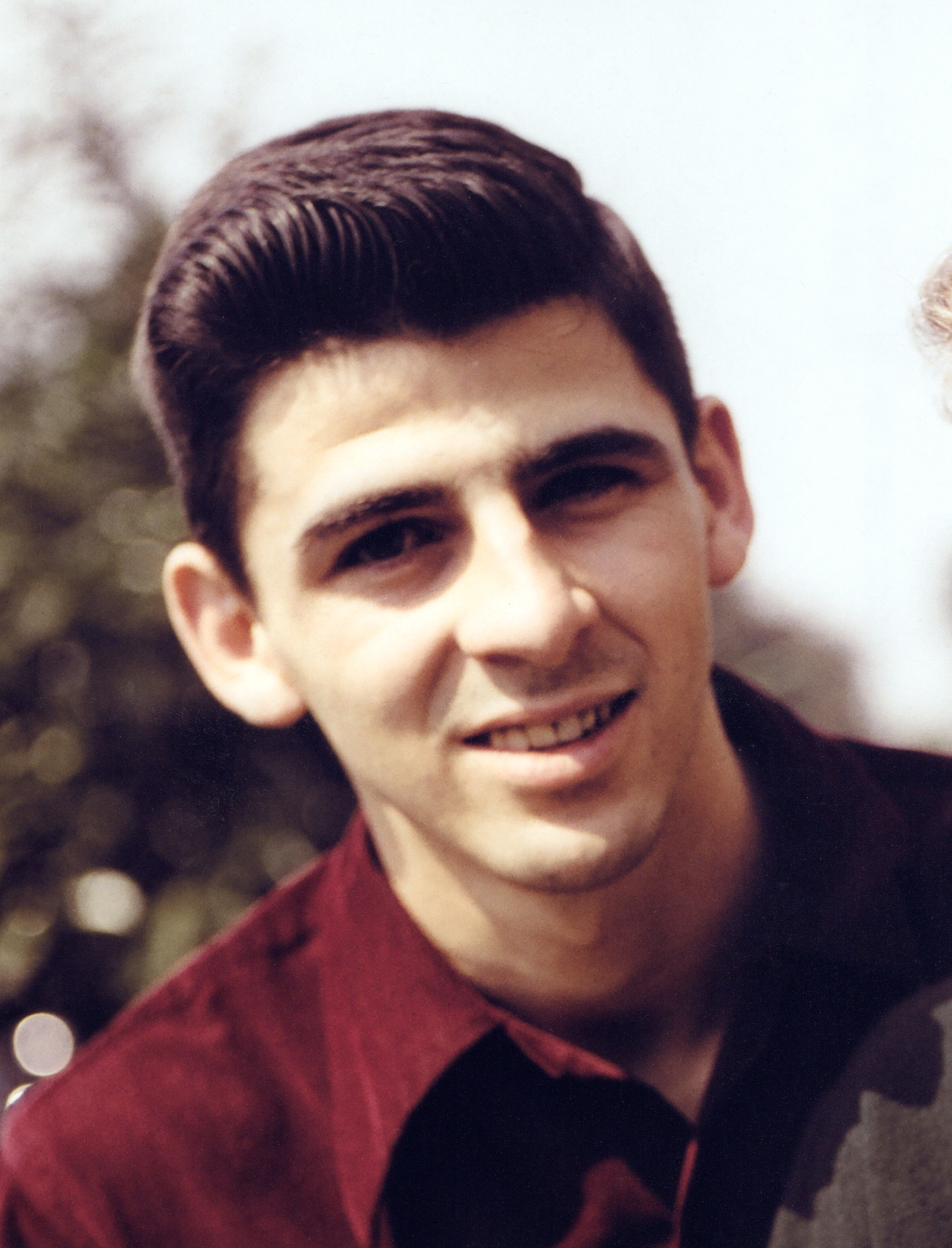 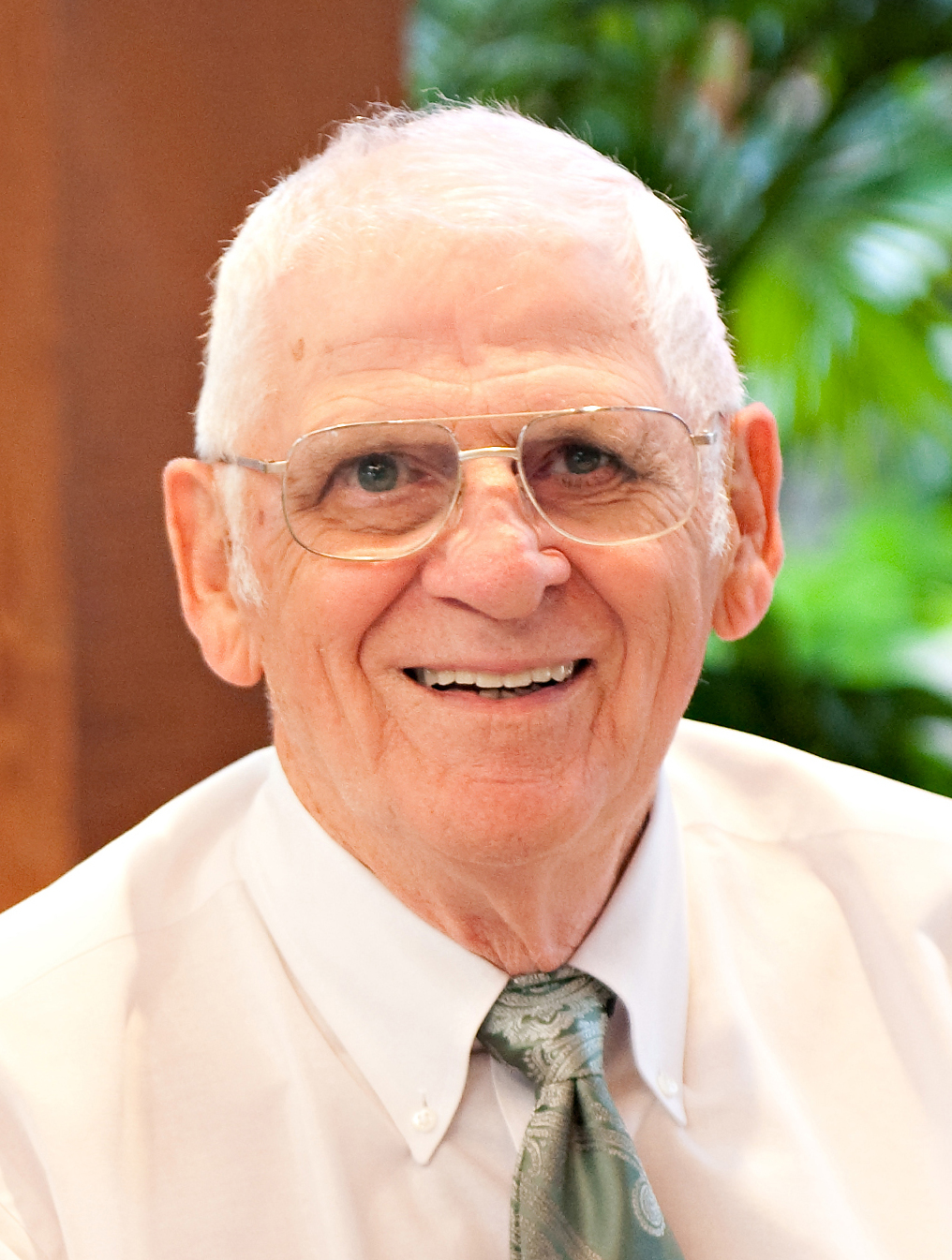 Terrence O’Donnell, 91, passed away on February 9, 2022, at his home in Milton, Washington. Terry died peacefully in his sleep with his loving wife of 69 years, Mary Anne Kearns O’Donnell, at his side. He was born December 28, 1930, to Bernard and Edna Kilty O’Donnell in Seattle, Washington, and was the youngest of two children. Edna raised Terry and his brother, Robert, in Seattle, where Terry attended Seattle Prep High School, graduating as the salutatorian in 1949. He earned a scholarship to attend Seattle University where he studied to become a teacher. It was his teachers at Seattle Prep who inspired Terry to become a teacher, a career he always wanted and one he thoroughly enjoyed.

Gathering for Terry’s funeral Mass followed by a graveside service and celebration of life luncheon will begin at 10:30 a.m. on Thursday, March 17, at St Martin of Tours Catholic Church in Fife, Washington.

In lieu of flowers, donations may be made in honor of Terry’s memory to Catholic Community Services of Western Washington at https://ccsww.org/donate-ccsww/

Terry met his beautiful bride, Mary Anne, when they were sophomores in high school. They were married on November 22, 1952, in Seattle. Shortly after marrying Mary Anne, Terry served his country as an Army corporal in California during the Korean War. When he returned to Seattle, he began his long career as a teacher, coach, principal, and counselor. While raising six children and working full time, Terry went to school at night and received his master’s degree in guidance and counseling from Seattle University.

Terry touched the lives of many students over his 30 years in education and guidance counseling. He was a dedicated teacher, counselor and coach until his retirement in the mid 1980’s. Terry also enjoyed his side-business as an income tax preparer. He prided himself in making sure he was doing the best he could for all his customers over the many years he prepared taxes.

Terry was a loving husband, father, grandfather, and great-grandfather who loved spending time with his family and friends. He was always there for them when they needed him, in good times and bad. He was always their biggest advocate and greatest source of strength. As to the best of times, he joined all his family in relishing every blessed minute of them, from the biggest thrills in life to the many little events along the way. Terry supported and followed his six kids and fourteen grandkids all over the Puget Sound to enjoy and cheer them on at volleyball, basketball, gymnastics, track, soccer, golf, concerts, recitals, graduations, weddings, the list goes on and on. He was so proud of his family and loved every opportunity he had to celebrate them. He was passionate and enthusiastic and so much fun to be around. His sense of humor was unmatched and the way he would tease us all leaves smiles on our faces and hearts forever.

Terry will be remembered for his unwavering love and support he gave to his family and friends. He continuously encouraged us to take on challenges, there was never anything we couldn’t do, the sky was the limit. He was our biggest cheerleader, he always rooted us on. His faith and dedication to serving the church was a strong example for all of us growing up. We will miss going to Mass and out to breakfast with him on Sundays as those memories are some of the best.

Thank you, Dad, for loving us all so well and for being such an incredible example of how to love our own children and families. Thank you for giving all of us so much of your time in so many different ways but for especially playing so many rounds of golf with us, shooting so many baskets with us in the driveway, and for all of the long conversations we had about life, the world, or our sports to name a few. Thank you, Dad, for coaching us in sports, and for always being on our side, no matter what. Thank you for showing us what really matters in life. Your love and support can never be matched. You will be greatly missed but forever in our hearts.

To send flowers to the family or plant a tree in memory of Terrence O'Donnell, please visit Tribute Store

Share Your Memory of
Terrence
Upload Your Memory View All Memories
Be the first to upload a memory!
Share A Memory
Send Flowers