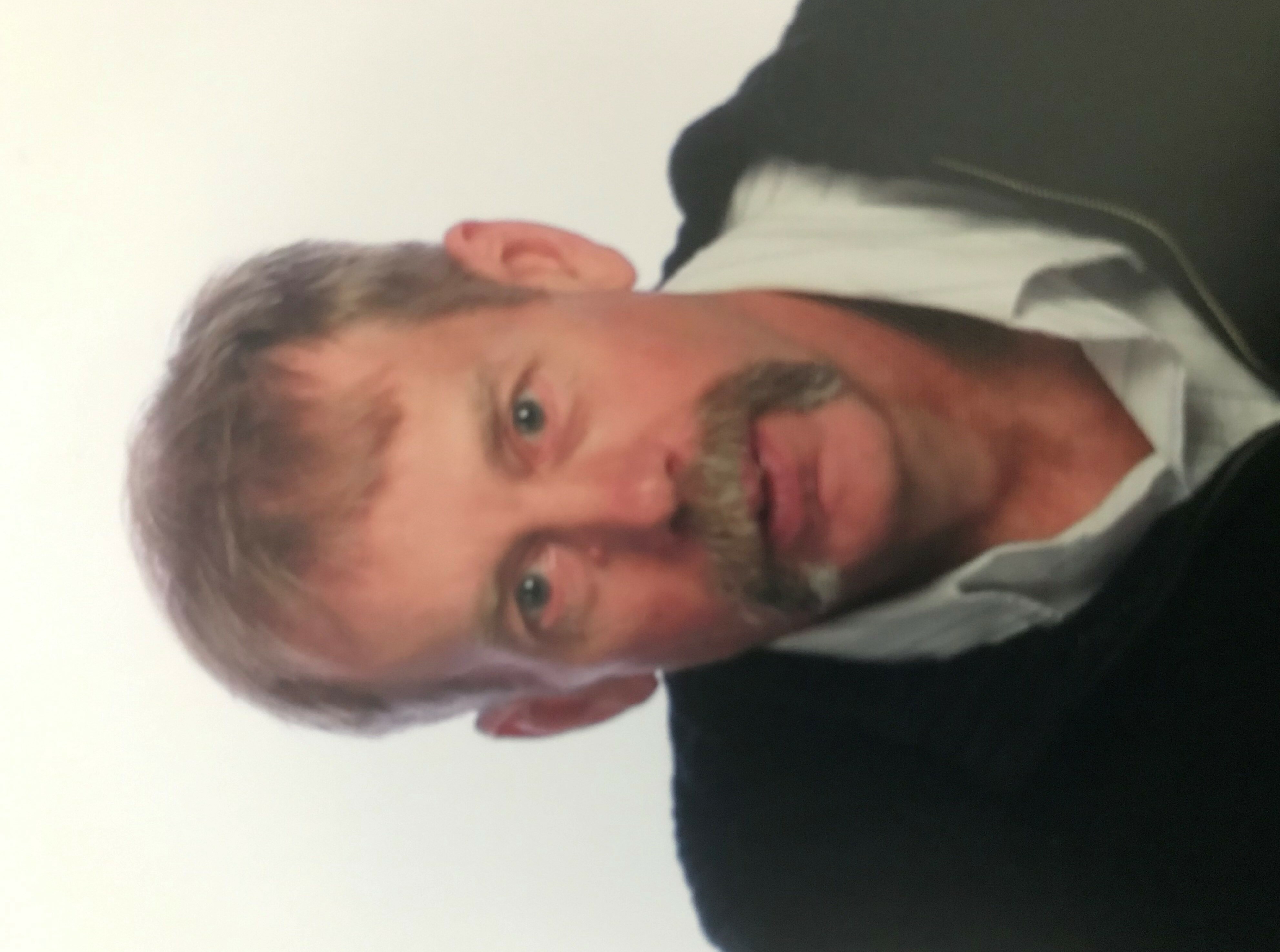 Michael (Mick) Papineau, 62, passed away peacefully on January 31, 2022 after a courageous battle with dementia. He was born on March 22,1959 in Everett, Washington to parents Frank and Marie Papineau. He attended schools in the Edmonds school district where he excelled in his various trade classes. Mick was an artist.This would include being a talented finish carpenter to an expert in tile work. Mick spent thirty-five plus years working for Hill Custom Homes. His attention to detail and precise finish work kept him in high demand .In his early years, Mick enjoyed working around his dad’s shop on various automobile projects. He and his buddies would buy and sell, fix and rebuild, while learning as they went. Mick looked forward to some restoration projects upon retirement. Mick’s design skills were also evident in his various landscape endeavors. His yard was always a showcase with fountains, elaborate irrigation, and a pristine lawn.Mick loved being outdoors, and especially spending time camping with his family. Campfires were special, and many evenings the family and friends would gather around a fire and celebrate just being together. Those times will be dearly missed. Mick was preceded in death by his parents, Frank and Marie, and his wife, Julie .He is survived by his two daughters, Isabella (16) and Samantha (11), his brother Larry (Judy), and numerous nieces and nephews. A private graveside service is planned, with a celebration of life to be held later this summer. In lieu of flowers, donations may be made to Our Savior Lutheran Church,(oslc.com)