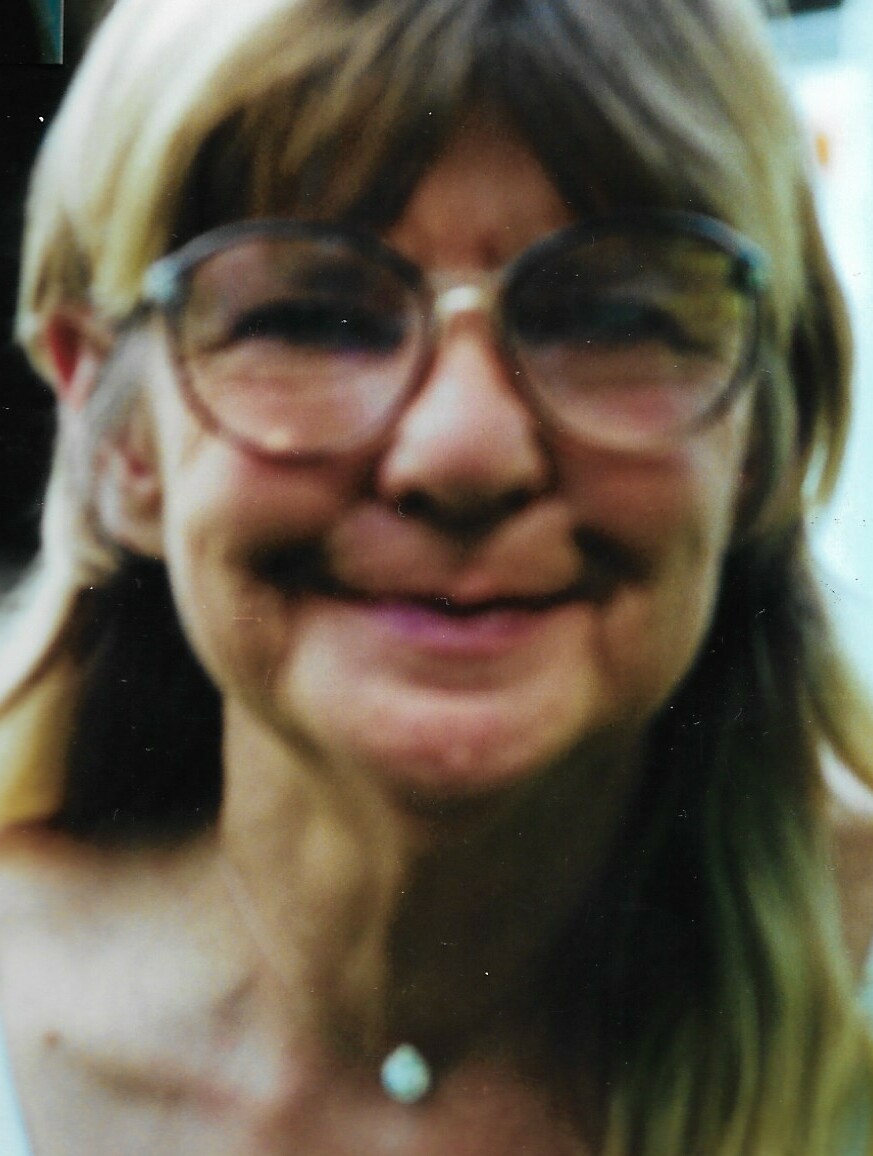 Grandma passed away peacefully on February 6, 2021 and returned home to her husband, George and daughter, Shari.  Born March 15, 1942 in Eau Claire, Wisconsin to parents Charles Sylvester Winn and Evelyn Walberg Lindberg. When Barbara was very young, Charles died and Evelyn married Bud Deline.  Barbara had four siblings: Jean, Sharon, Penny and Allen.  Barbara had a special bond with her siblings in spite of many hurdles. Jean reminisced that she wished that she lived closer to Barbara in their adulthood so they could have gotten to know each other’s families. Jean wanted to share with Barbara. “Rest in Peace, Sister. Until we meet again!”

Barbara and George were married for 57 years and parents to four children: Shari Eggleston, Sam Barton, Scott Barton and Shelley Lavigueure.  They moved around from Eau Claire, Wisconsin to Minnesota before settling down in Arlington, Washington where they could be close to their children and grandchildren.

When she wasn’t tending to her children or grandchildren, Barbara enjoyed playing scrabble and reading.  She loved her ice cream and Diet Coke. Barbara always had a smile on her face. The family would like to express appreciation to Sophia and the people at Rose Province where Barbara lived the last year of her life.  She loved it there and was well taken care of.  She enjoyed being with her best friend, Suzie.

A Celebration of Life will be held at noon on Saturday, February 19, 2021 at the Church of Jesus Christ of Latter-day Saints, 31816 47th Avenue SW, Federal Way, Washington.

Share Your Memory of
Barbara
Upload Your Memory View All Memories
Be the first to upload a memory!
Share A Memory