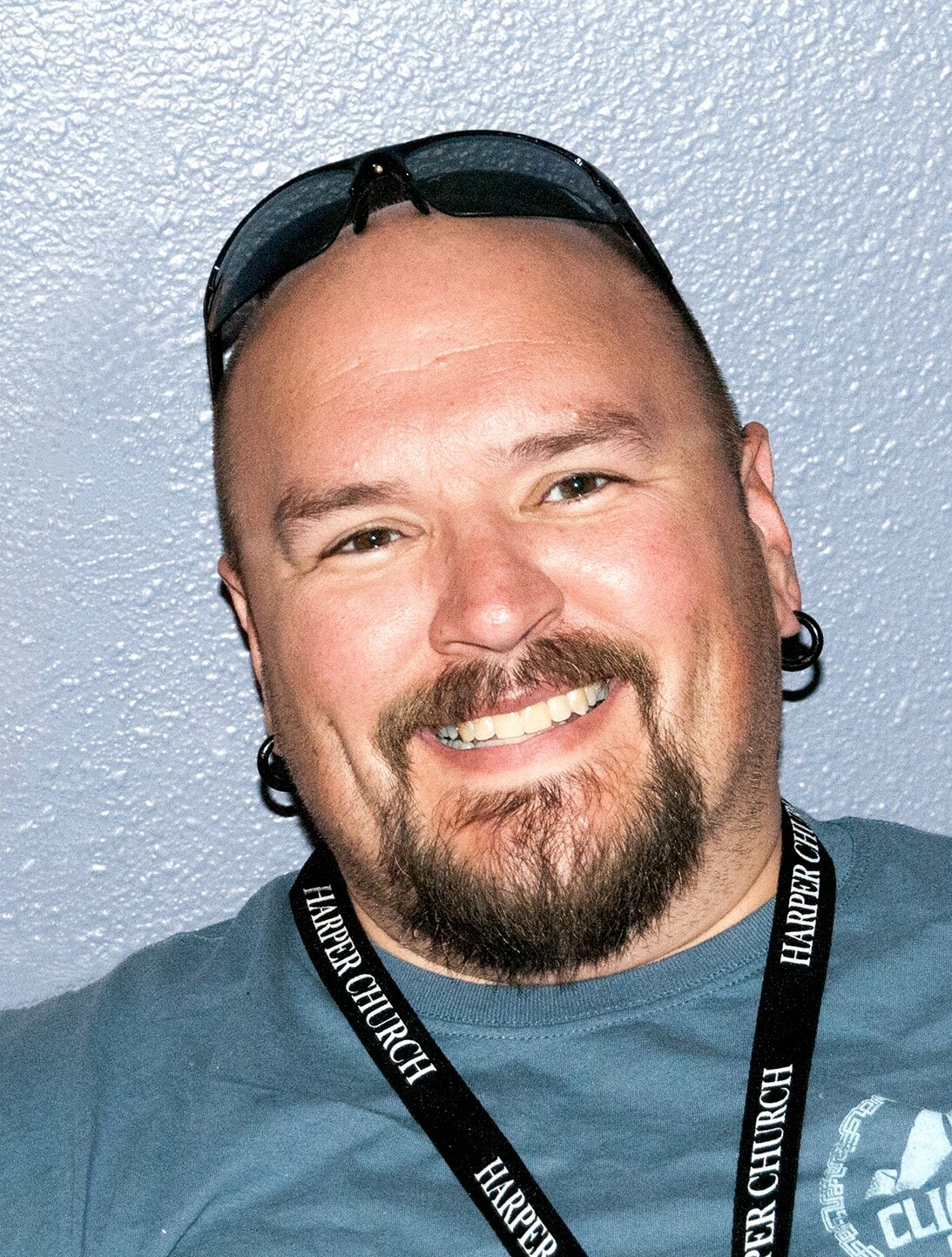 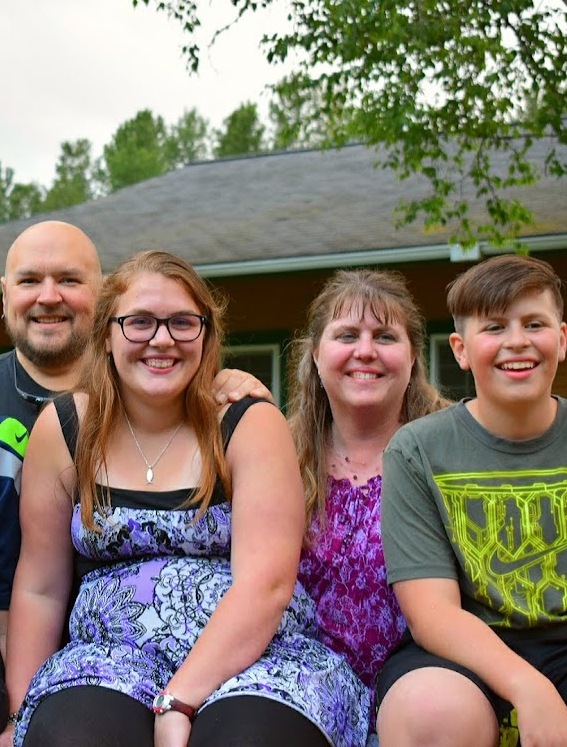 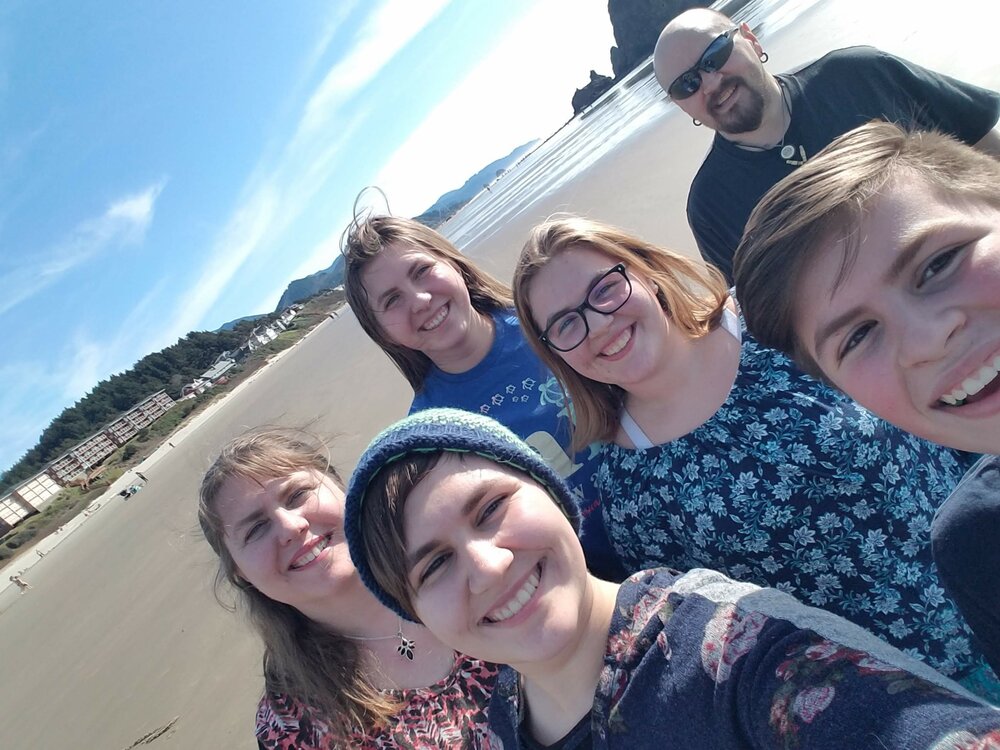 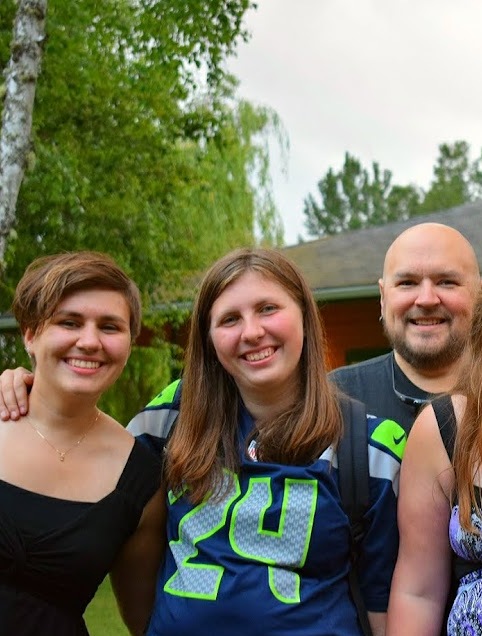 Jeremy John Schintz was born on October 1, 1971, in St. Paul, MN. He passed away at Good Samaritan Hospital at 11:55 am, in Puyallup, WA on January 20, 2022. He was a loving father, husband, brother, and friend. He was preceded in death by his mother Sylvia Schintz. Survived by his previous wife Sherrie Schintz(52yo),  by daughters Hope(21yo), Faith(19yo), Grace(17yo), and son Levi Schintz(16yo). Also survived by his brother, Patrick, and niece Tabbitha Baier. He is also survived by his fiance Serena and her five children: Jeffery, Savannah, Jewel, Sapphire, and Jesse Phipps.

Jeremy lived in the St. Paul/ Minneapolis area throughout his childhood. He enjoyed playing hockey. He graduated from Simley High School in 1990. He met Sherrie Stientjes while working at Valleyfair. They were married on June 22, 1991, in Doon, IA. They began their married life in Menomonie, WI. Jeremy attended Chippewa Valley Technical College and graduated with an Associate Degree in Police Science and EMT License.

In 1994, the couple moved to Washington. They first lived in Concrete, WA and then they moved to Port Orchard, WA. Jeremy got a job at Central Kitsap Junior High as a security officer. He also worked at the Good Guys.

In 1998, the couple opened a retail store, Stamp of Approval, in Silverdale, WA. They ran the store together until they sold the store in 2002. He went back to college and attended Chapman University where he earned his BA in Psychology in 2003. He then worked for the Kitsap County Juvenile Detention Center as a Crisis Counselor. This job led him into the career of in-home family counseling which he did for about 10 years. Then he began the director position at the Red Barn Youth Center in Key Center, WA. In 2021 he began working for Wireless Advocates, in Tukwilla, WA.

The marriage to Sherrie dissolved in March 2020 after almost 29 years together.

For many years, Jeremy was active at Harper Church. He helped with Bikes, Bands, and BBQ set up, Vacation Bible School, and three mission trips to Haiti.

Throughout Jeremy’s life, he always strived to help those in need.  Every job he left, to serve others more and have his family more involved.  Jeremy was goofy, loving, hardworking, supportive, and knew how to make anyone laugh. A memorial service will be held at Harper Evangelical Free Church, 10384 SE Sedgwick Rd, Port Orchard, WA 98366 on Saturday, February 19, 2022, from 1:00-3:00 PM.

Share Your Memory of
Jeremy
Upload Your Memory View All Memories
Be the first to upload a memory!
Share A Memory