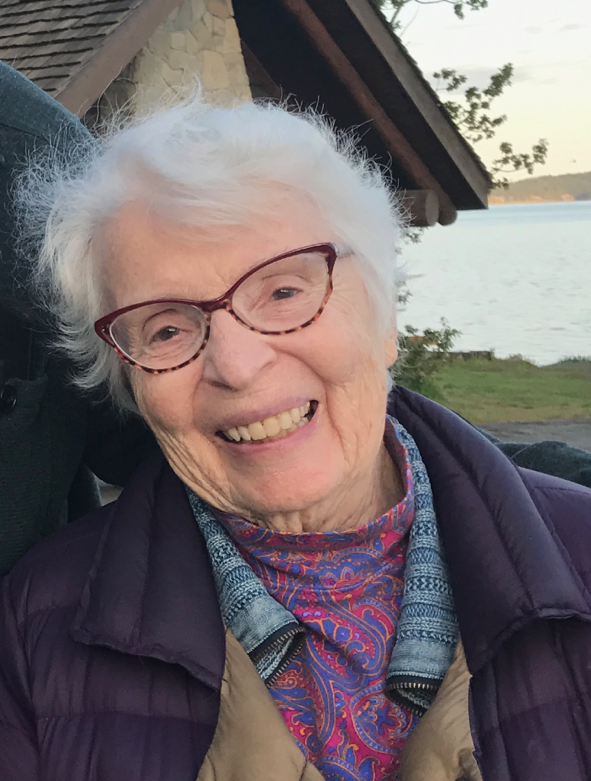 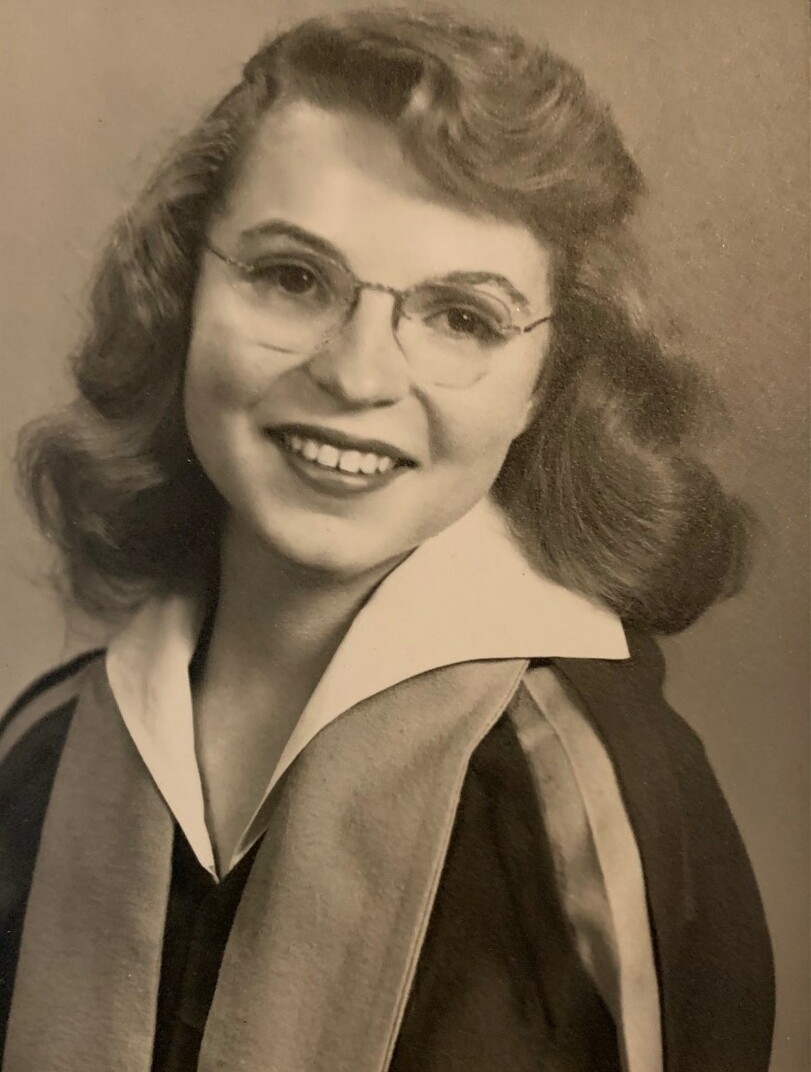 Graduated from N. Hollywood high school in 1946 and from Occidental in 1950 with a major in philosophy. The latter initiating a lifelong interest in the human condition. She began her professional career as a social worker, first in Connecticut and then in Chicago. She then worked as a communication specialist for the University of Chicago, followed by a move to a similar position with the California Teachers Assn. There she met her future husband.

Jean married Richard F. Carter, a Stanford University assistant professor, Feb. 10, 1962. They moved to the University of Wisconsin-Madison in 1965, where their daughter, Elizabeth, was born, and on to the University of Washington in 1967, living briefly in Seattle and then in Medina. Jean took a very active interest in the Medina schools.

Later she returned to her work as a communication specialist for Seattle Trust. But then she went back to school, earning a masters degree in social work from the University of Washington School of Social Work. She and her daughter owned Let’s Talk in Seattle serving the hearing impaired and deaf community, a condition that has run in her family for generations. She did volunteer work developing literature on menopause for Group Health.

Jean began a lifelong interest and passion for meditation and yoga in the late 70’s. She traveled to India several times, as well as frequent visits to meditation ashrams and workshops across the United States, often with her daughter. She remained an active member of the local SYDA yoga community and meditation center throughout her life.

Jean was someone of many enthusiasms. Some endearing, like her love of nature, her grandsons and reading; some enduring, like her family summers at Lake Tahoe and her family history of community and justice work. Her father’s family were political refugees from Finland in 1905, and her mother’s father did rescue work after the 1906 San Francisco earthquake. Jean was an avid volunteer for many organizations including Group Health and Friends of the Library. She was a frequent and vocal contributor to the democratic process. The von Christiersons were members of the Ritarihuone, House of Nobility of Sweden and Finland, since 1720.

She is survived by her husband Richard, U.W. professor emeritus, her brother Peter, sister-in-law Ginger, her daughter Elizabeth, daughter-in-law Tonya Erickson and grandsons Benjamin and Matthew as well as numerous nieces, nephews and cousins. Memorials may be sent to Heifers Int’l or Bellevue Friends of the Library.

Share Your Memory of
Jean
Upload Your Memory View All Memories
Be the first to upload a memory!
Share A Memory