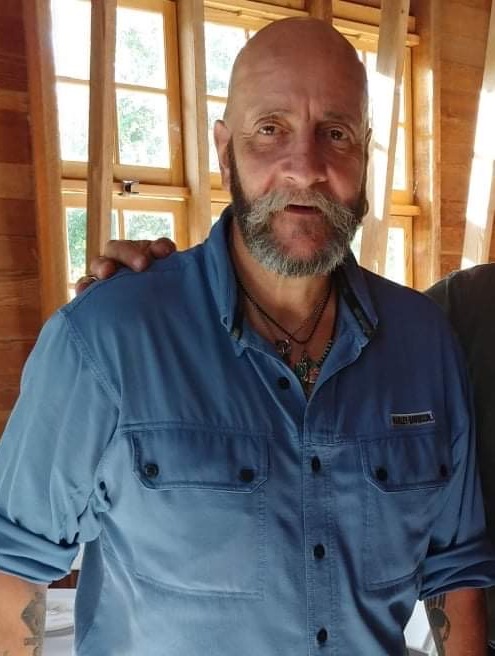 Joe Marion, 68, passed away on January 10, 2022 in Tacoma, WA. He was husband of Sheri, and they shared 40 years, 8.5 months of marriage together. Born in Frankfurt, Germany, Joe was the son of Donald and Anna Marion. He graduated from Frankfurt High School. After graduation, he served in the U.S. Navy then continued on to hold different positions before retiring as an elementary school custodian. He enjoyed motorcycle rides, football and baseball games, music, and, most of all, time with his family.

Joe is survived by his wife, Sheri; his three children, Travis (Alyssa), Holly (Omar), and Tyler (Gaia); and his grandchildren, Alexander, Jasey, Jaxon, Isaac, Zen, Jakob, Maeve.  He was preceded in death by his parents, Donald and Anna; and his brother, Donald Jr. The celebration of life will be held on Thursday, January 27, 2022 at Zion’s River in Tacoma, WA.

Share Your Memory of
Joe
Upload Your Memory View All Memories
Be the first to upload a memory!
Share A Memory