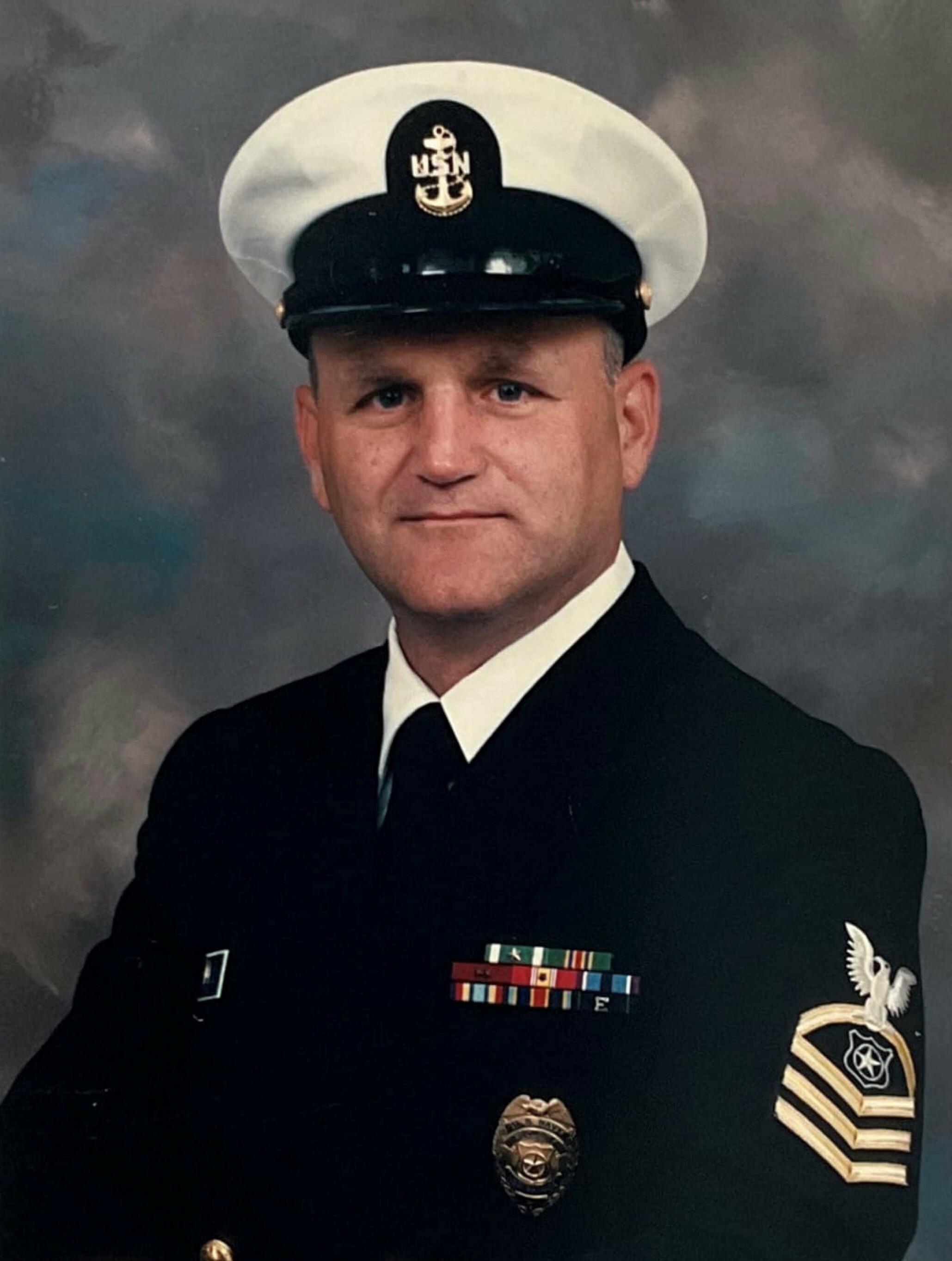 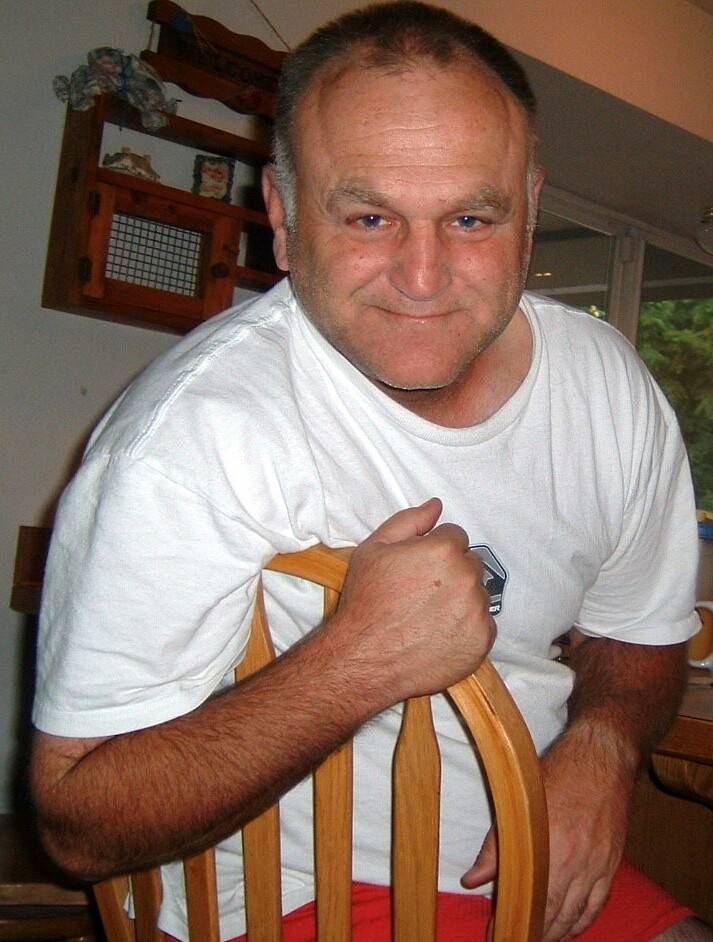 Michael “Mike” was born September 1, 1953 in Ogallala, Nebraska to Billie John and Rhoda Marian (Stephenson) Isley. He was a graduate of Ogallala High School class of 1972 and joined the US Navy in 1973.

Mike enlisted in the US Navy as a radar operator aboard a P-3 Orion aircraft. After 4 years of service, he attended the University of Nebraska at Omaha and reenlisted in the US Navy in 1979. Mike changed rates and became a Master at Arms in the Military Working Dog program where he excelled.  He handled a bomb/patrol dog named Dax and provided VIP security assistance for visitors including President Reagan and Mrs. Regan, Vice President George Bush and the Chief of Naval Operations. Other achievements include NAS Alameda Sailor of the Year for 1986-1987, Kennel Master for the US Navy’s largest kennel in Subic Bay, Philippines and meritorious service as Military Dog Working Specialist, Naval Criminal Investigative Service, Law Enforcement and Physical Security Assistance Team, Pacific.

In 1996 Mike retired as a Chief Petty Officer from the US Navy after 21 years of service and went back to college to pursue his dream of becoming a history teacher.  He graduated with honors from Pacific Lutheran University in 2000 with a BA in Education, Secondary Social Studies and a minor in Special Education.  Mike was very proud to be the first member of his family to graduate from college.

Mike was an avid sports fan; he watched any type of sporting event on TV. He also loved to read and cook and said if he had to do it all over again, he would go to culinary school. Most of all he loved spending time with family, especially with his grandchildren Noah, Eli, Eden and Caleb who referred to him as “Pa”.  Mike shared a love of Fantasy Football and sports statistics with Noah. He loved watching Eli pitch and play baseball. Eden had her “Pa” wrapped around her little finger, their favorite places were the Dollar Store and Dairy Queen.  Mike also loved watching Caleb play baseball; they were also “Cancer Buddies” comparing port scars from their battles with leukemia.

Mike was a warrior as he battled with leukemia and the after effects of his bone marrow transplant over the past 4 years. He fought valiantly, always with a positive spirit and smile on his face. He took the time to get to know those caring for him and kept them smiling with his wit and humor. He always had a joke or story to tell. One of Mike’s most beloved stories is how he pushed Cheryl into a mud puddle in second grade and he still puts up with her after 47 years of marriage.

Mike was preceded in death by his son, Joshua; sister-in-law Kristi Peak and niece Rhiannon Peak.

Visitation will be on Thursday, January 6th, from 6-8 pm at the Curnow Funeral Home in Sumner. A memorial service will be held on Friday, January 7th at 11:00am at Experience Church in Puyallup, WA. Burial will be in the Sumner City Cemetery.