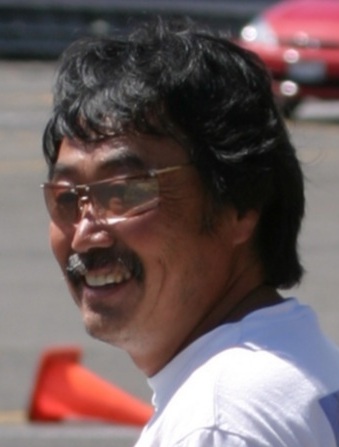 Obituary of Robert A Sagara

Robert "Bob" Alan Sagara passed away on December 6, 2021 at the age of 70 after a long and courageous battle with cancer. He was born on November 8, 1951 to Hiroshi and Doris Sagara in Auburn, Washington. After Bob graduated from Auburn High School, he was drafted into the US Army where he served from 1971-1973. Bob is survived by his wife Joanne, his son Joel, two grandsons: Aaron and Connor, two sisters: Carolyn Yamada and Laura Dyson and one brother, Gary Sagara.

Bob was best known for his cheerful attitude and great sense of humor.  He was an avid Gunsmoke fan and his cat Pixie was the light of his life.  He owned numerous Corvettes and was heavily involved in autocrossing for the last 30 years. To honor his love of the sport, his ashes will be spread at Sanderson Field in Shelton during the first autocross event in May 2022.

Bob was loved dearly by all of his family and friends and he will be greatly missed.

Share Your Memory of
Robert
Upload Your Memory View All Memories
Be the first to upload a memory!