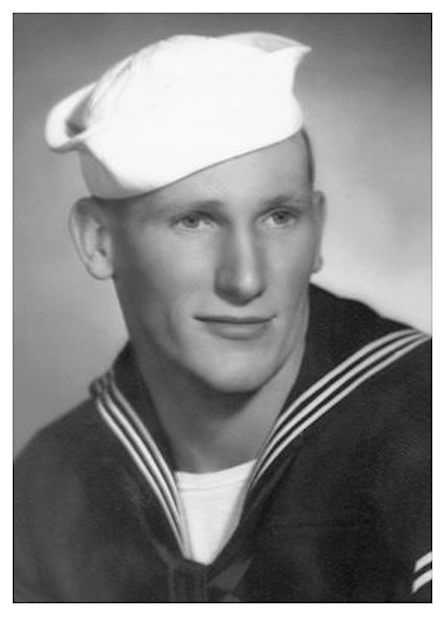 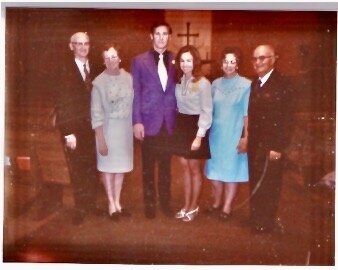 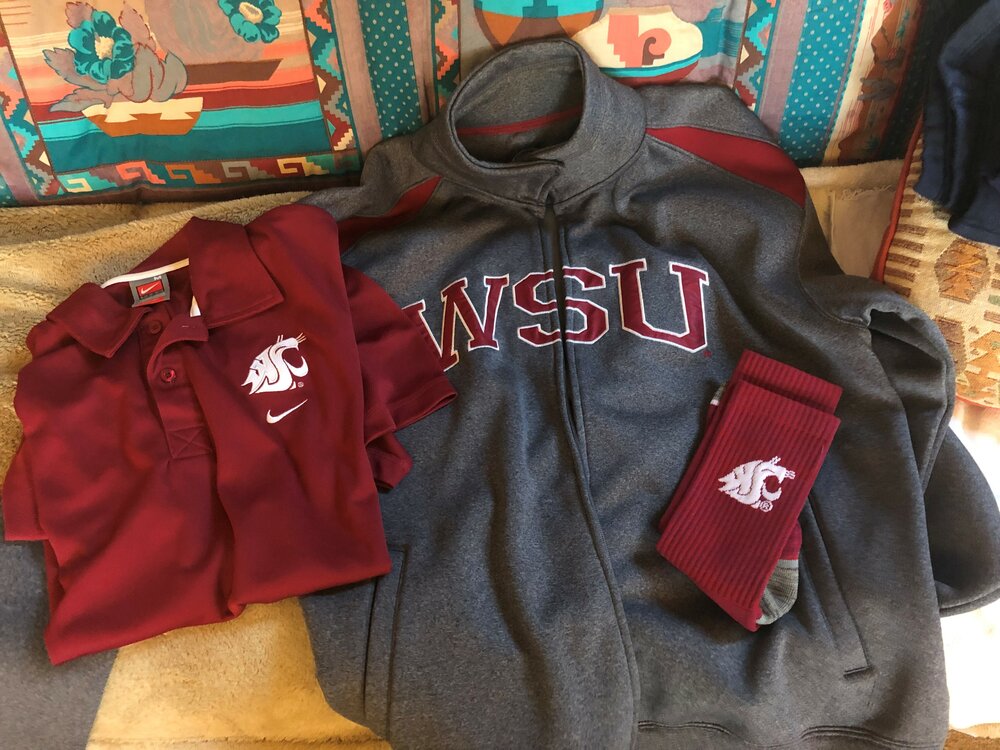 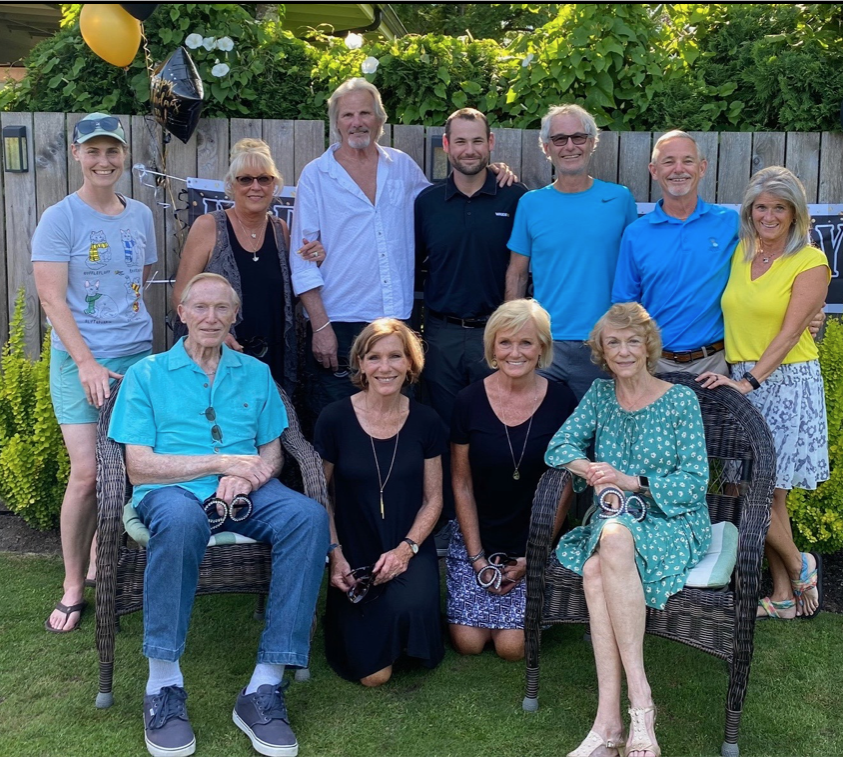 The second of three children born to Marguerite and Clarence Billings, Don Billings was born June 25, 1930, in Seattle, Washington.  Don was a baby when the family moved to Enumclaw, Washington where his father hoped to lessen the impact of the Depression by farming the land. Don and his sisters, Elizabeth and Elaine loved the green pastures and stunning views of Mt. Rainier that could be seen from the farm. Decades later these memories would inspire Don to move his own family back to western Washington.

When his father’s health was weakened by the strenuous labor associated with farming, Clarence moved the family to Palouse where he found work at the town bank.   The move proved difficult for Don who missed the green landscapes and his Enumclaw friends.  Sports offered a pathway to acceptance in the close-knit community and Don excelled at football and track.  He also reluctantly tried his hand at boxing when coaxed by the coach.  While in high school, Don started a lifelong routine of weightlifting which was quite uncommon during these times.  Not the best student, he instead focused his attention on a dark-haired Irish beauty, Sally Nagle and the two quickly became inseparable.

After graduating from Palouse High in 1949, Don entered the Navy, becoming a corpsman during the Korean War.  Don married Sally while home on leave and in 1952 the couple had Molly, the first of four children that would come in rapid succession and include Scott (1954), Patty (1955) and Ron (1956).

Don used the GI Bill along with money earned working at the local mill and playing drums in musical groups at dances to earn a BA degree in Education from WSU in 1959.  The family then moved to Colfax where Don taught fifth and seventh grade for eight years.  In 1967, Don realized his goal of returning to the west side of the state when the family settled in Puyallup where he had been offered a teaching position.

Don met Judi Johnson while the two were teaching at Puyallup’s Ballou Jr. High.  They were married in 1972 and soon designed and built a beautiful home in a natural setting near Woodland Elementary.   This home became a sanctuary for all living things: birds, possums, deer, raccoons and especially cats.  In addition to caring for their own kitties, Don used his corpsman training to treat wounded animals and often he and Judi caught feral cats to be taken to the veterinarian for spaying or neutering.

Don and Judi enjoyed camping especially when they could be joined by Judi’s sisters and her parents, Marian and Orlo at places like Memaloose State Park and the city park in Chelan.  Granite Point Park at Loon Lake was also a favorite rendezvous point enjoyed by members of the Billings, Hicks, and Schell families for over 50 years.   Being a Navy man, Don loved the ocean and spending time at their timeshare on the Oregon coast regardless of the weather.  Whale watching from the deck consumed countless hours.

Fun though it was, Don liked it best at home where he could exercise, work in the yard, and take care of his animal friends.   He always had a project, or two or three.  Although a creative artist and musician, Don figured out how to fix virtually anything, and embraced the new era of technology that let him blend the two talents into making cherished one-of-a-kind birthday cards designed specifically for each person, family and friends.

As Don reached his ninth decade his health began to deteriorate.  Active until the very end he died peacefully at home, just as he had wished with Judi by his side, kitties nearby and his children and grandchildren there to honor this kind and humble man.   The dictionary definition of “gentleman,” could be a picture of Don  Billings.

Don is survived by his soul mate, Judi Johnson Billings, his children Molly Keaton (Pat) of Sumner, Scott Billings (Lori Bert) of Lacey, Patty Billings (Pete Larsen) of Redondo and Ron Billings (Victoria Suryan) of Kennewick.  Don will also be missed by his six grandchildren who will fondly remember his love of chocolate, ice cream, cookies, camping, cats and, of course the Cougars!

In lieu of flowers, the family requests that donations be made to the Tacoma Humane Society or the Sumner Cascade Animal Protection Society.  A celebration of Don’s life will be held at a future date.

Share Your Memory of
Donald
Upload Your Memory View All Memories
Be the first to upload a memory!
Share A Memory