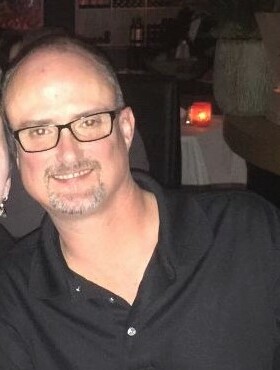 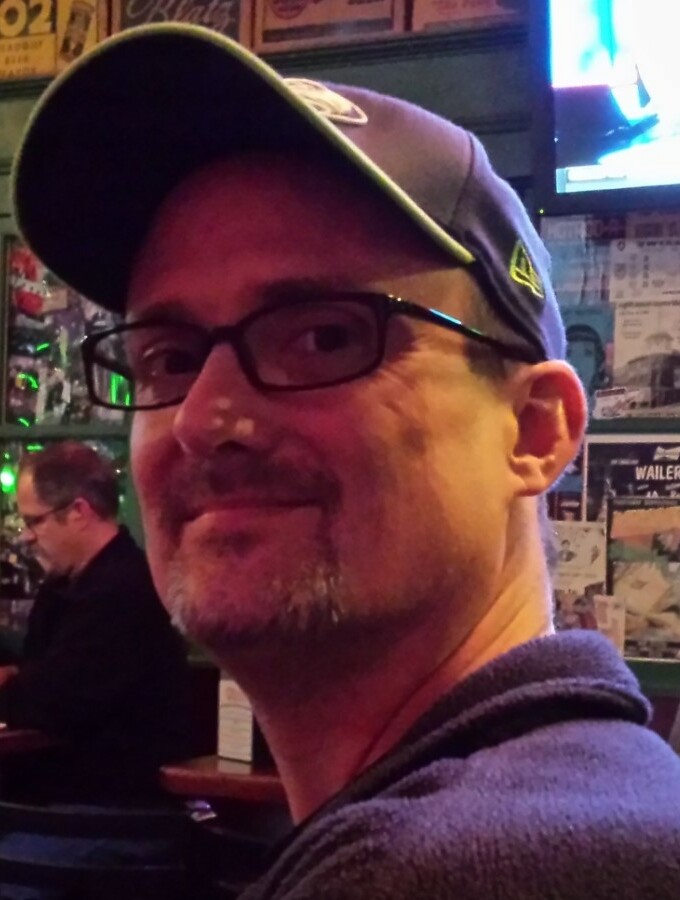 Douglas Beesley Shorten died December 1st, 2021 at the age of 54.  He was born to Phil and Sharon Shorten on September 29, 1967.  He was the youngest of four sons. His brothers are Steven, Michael and Jeffrey.

He graduated high school in 1984 in Great Falls, Montana.  He moved to Utah for a few years after graduation and later to Washington state.

He was employed in the restaurant industry on and off including 9 years at Vince’s from 1987 to 1996 and then the Muckleshoot Casino until 2003.  Since 2015 he worked in the optical lab at Costco.

In his younger years he enjoyed skiing and golfing.  He was an avid Seahawks Fan.  He enjoyed cooking and was known by family and friends as a steak barbecuing expert.  He had a good sense of humor and enjoyed get togethers with family, in laws and friends.

He married Loni Wendel in May of 2000 and their daughter Sophie was born in October of 2004.  Doug was a stay-at-home Dad for Sophie’s early years.  They lived in the Brown’s Point area of Tacoma for 14 years.

He lost Loni to cancer in March of 2020.  His parents also preceded him in death.  Doug’s ashes will be placed alongside Loni’s at Tahoma National Cemetery.

Share Your Memory of
Douglas
Upload Your Memory View All Memories
Be the first to upload a memory!
Share A Memory