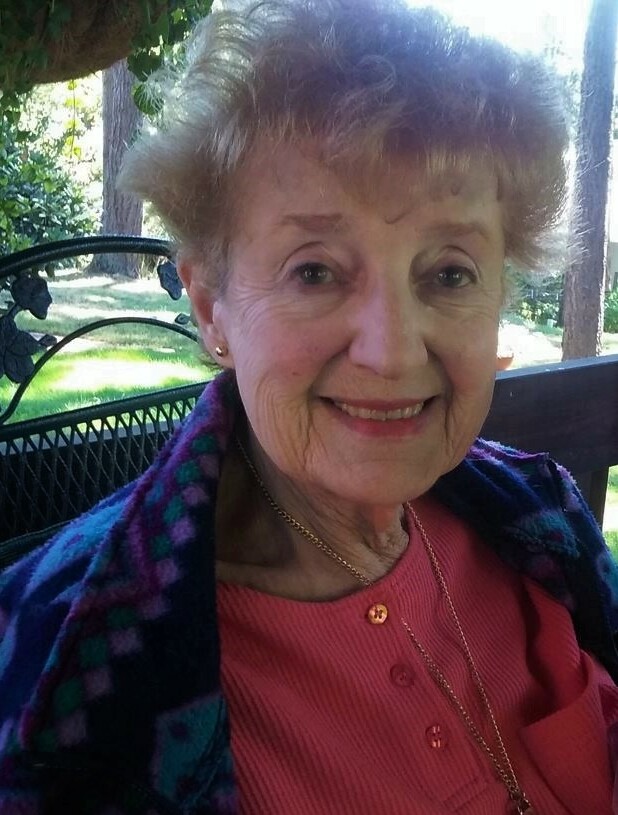 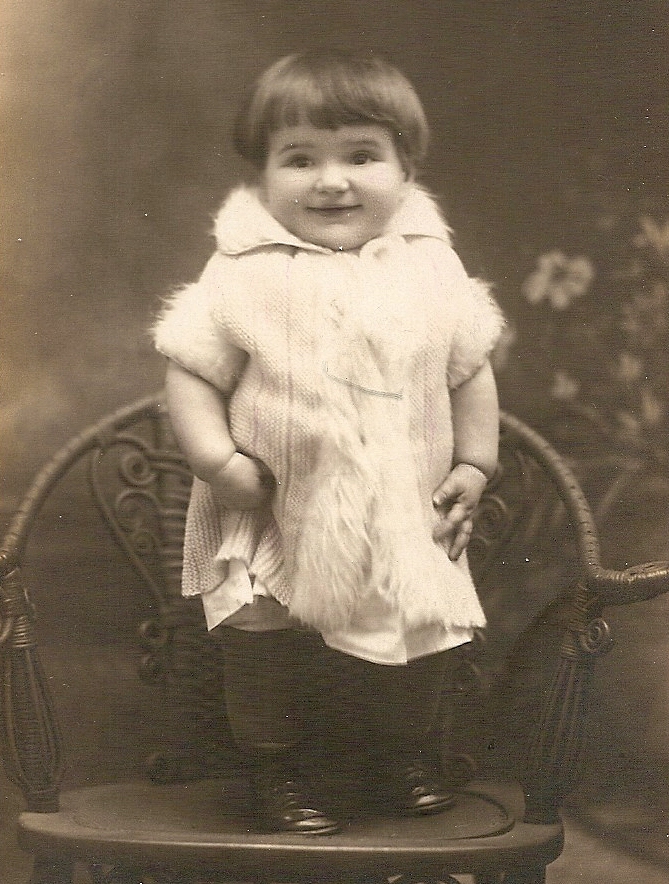 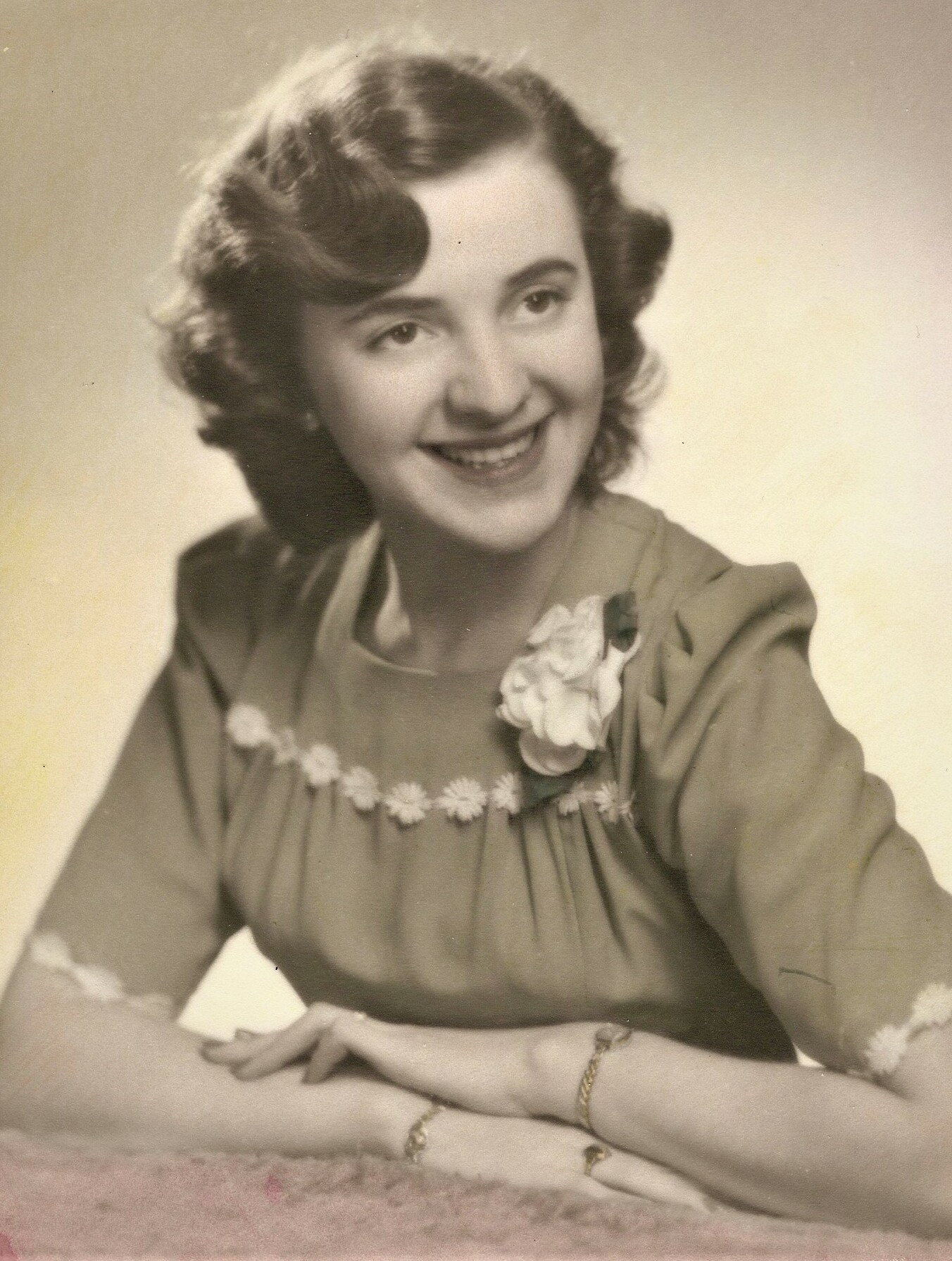 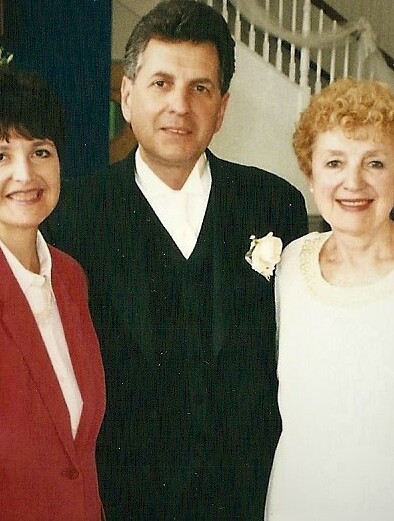 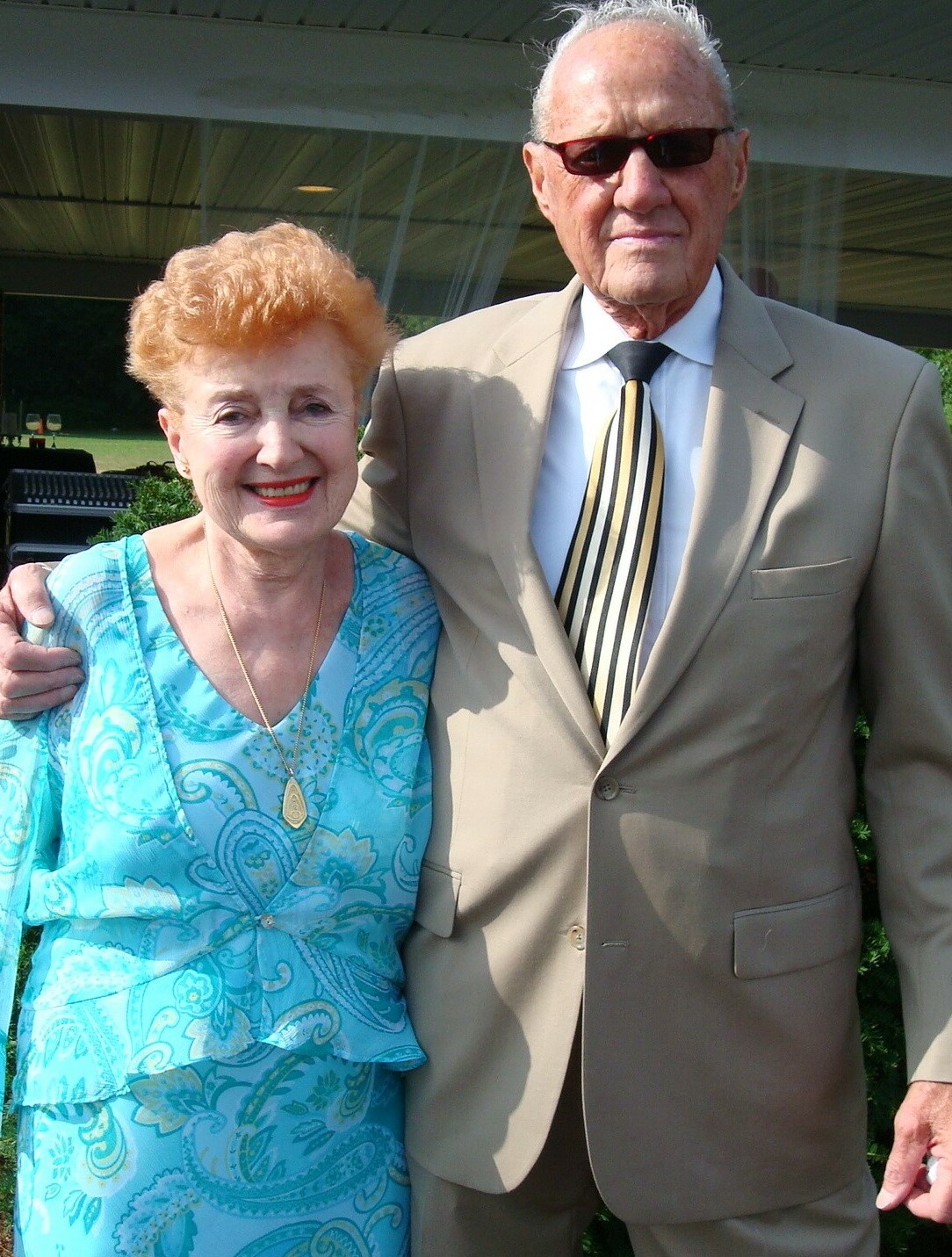 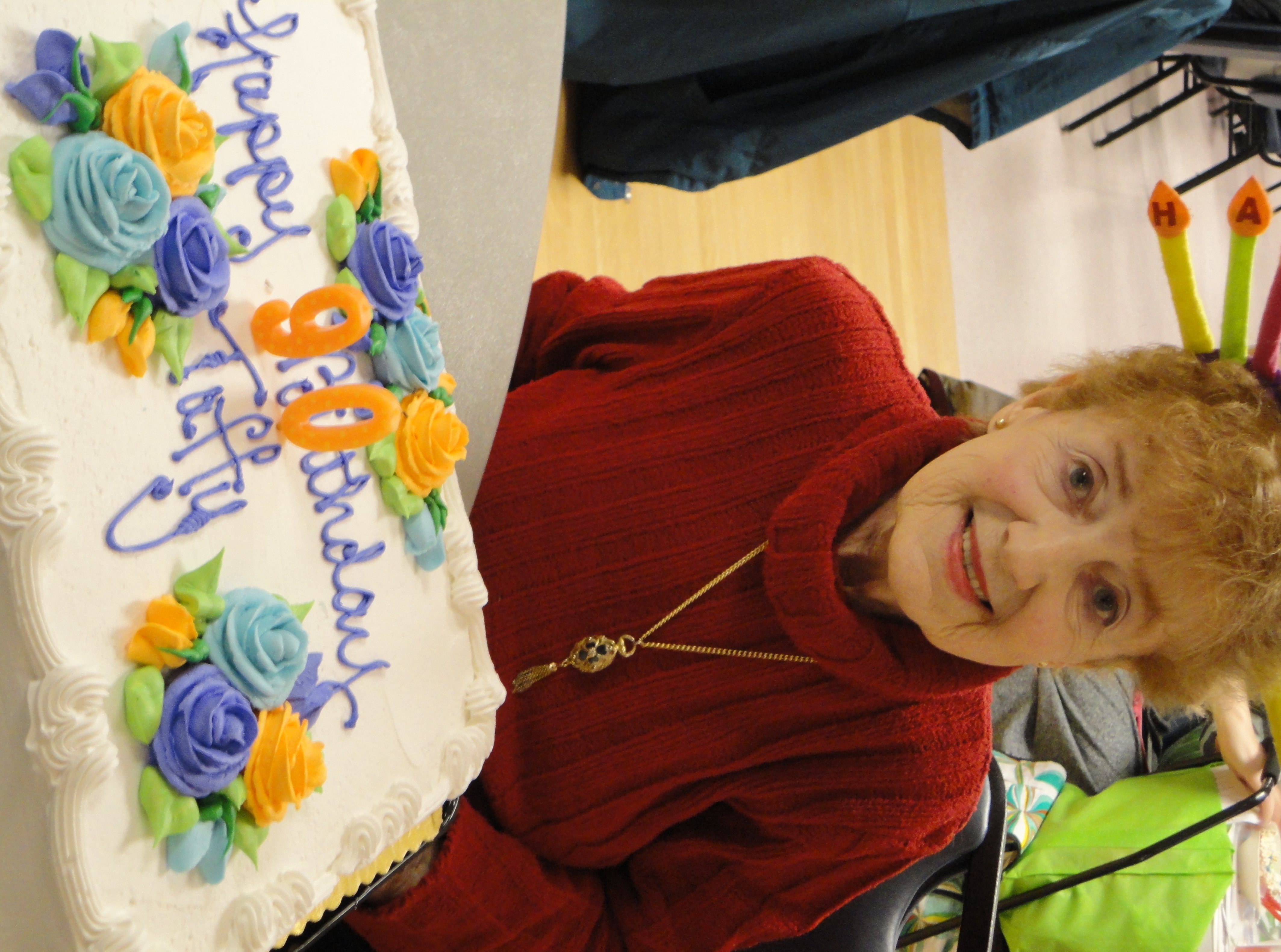 Tefta (Simolaris) Tomcho passed away peacefully at home in Puyallup, WA with her daughter by her side. She was 95 years young.

Tefta was born in the village of Ogdunan in Permet, Albania to parents Athina (Tole) and Sotir Simolaris. Within three weeks the family left Albania for the U.S. They boarded the Lloyd Sabado steamship 'Conte Biancamano' on Mar 17, 1926 at Naples, Italy and arrived in NYC on Mar 28, 1926.  She spent her early childhood in Philadelphia, PA (where her father was already a resident and naturalized citizen) and later in Southbridge, MA.

Tefta was a precocious child who had an insatiable curiosity and loved to read. She was both artistic and musical and loved to paint and draw and play the piano. She graduated from Southbridge’s Mary E. Wells H.S. in 1943. Her father encouraged her to continue her education and she received a 2 yr Med Sec degree from Salter's-Clark University. After graduating, the family returned to Philadelphia where her father passed away in 1947. Later that year, she married Louis Tomcho and had two children. After divorcing, she continued working in the secretarial field and had a long career at Stone Container until retiring in 1991. Tefta devoted her life to her children, brother, nieces, and nephews and her beloved mother until her death in 1986.

When she moved to Puyallup, WA in 2007 to be closer to her daughter, she continued with those interests and made a rich life for herself with new friendships while maintaining the old via the telephone. With her daughter's help she was able to remain independent in her own apartment until her death. She loved watching cable TV to keep up with the local and world news and political events, chatting with friends and neighbors, and enjoying the beauty of the Pacific Northwest.

Tefta is survived by her devoted brother George J. Simolaris Sr. of Billerica, MA. She is the beloved Aunt to George Jr., Thomas, John, Mark, Athina (Dearborn), Steven, and Laura (Davis) and to 10 great and 5 great-great nieces and nephews. She maintained a close connection with each and was always there to listen, offer encouragement and advice.

Tefta, (known as Taffy to most) was named for a 3rd century B.C. Illyrian warrior Queen. She was a proud Albanian American, spoke Albanian fluently, and maintained close ties with the Albanian community, church and traditions.

Tefta had a vibrant personality and presence, could instantly charm with her wit, intelligence, beauty and kindness, and made friends effortlessly. She appreciated kindness in others and took the time to acknowledge and praise those service people who exhibited it.  She loved to dress in bright colors (especially red), wear bright red-orange lipstick and never considered herself properly dressed without donning jewelry, especially those her brother sent her. She loved ice cream and chocolate and appreciated a well prepared and seasoned meal. Her many friendships spanned cultures and generations and often lasted a lifetime. She always made time to listen to concerns and problems and responded with words of encouragement, advice and prayers. She will be missed by so many.

To send flowers to the family or plant a tree in memory of Tefta Tomcho, please visit Tribute Store

Share Your Memory of
Tefta
Upload Your Memory View All Memories
Be the first to upload a memory!
Share A Memory
Send Flowers