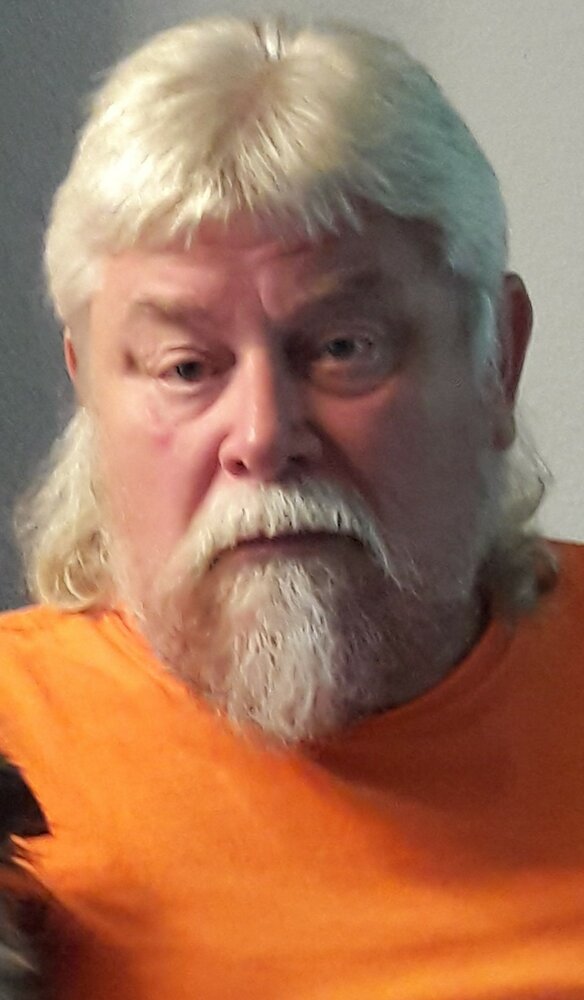 Steve attended Enumclaw High School while living in Stelleck, WA. He worked at various jobs including a logger and at Kenworth. In the late seventies Steve started work at Northwest Metals, where he worked multiple positions until getting the position of Diesel Mechanic for the complete truck/trailer fleet. Steve suffered a hip/back injury in 2005 which caused him to take an early disability retirement.

Steve enjoyed traveling and camping in his motorhome and working on buying and selling cars. He was always ready to help any family or friends with any project or problem.

Share Your Memory of
Steve
Upload Your Memory View All Memories
Be the first to upload a memory!
Share A Memory