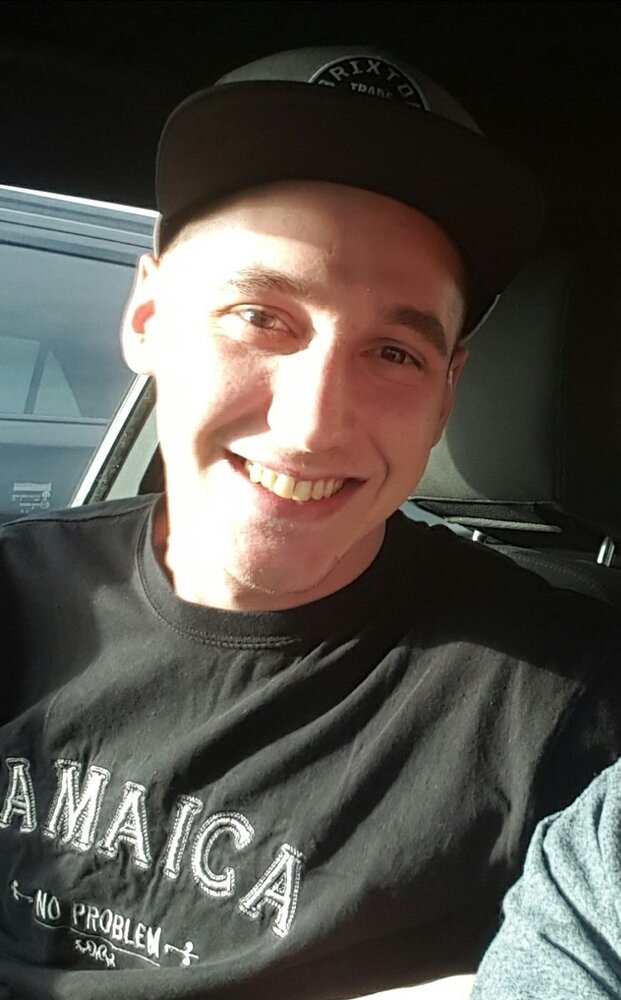 Tyler was born July 13, 1993, in Muskegon, MI where he spent the first eight years of his life. His family moved to Alaska in 2001, where he attended Two Rivers Elementary, Ryan Middle School and Lathrop High School. Tyler and his girlfriend Shanna Huntington moved to Seattle in 2018 where they resided together until the time of his passing.

Tyler had a smile that would fill any room with light, his goofy personality would make anyone around him laugh. His heart was made of gold and everyone around him knew it.

Tyler was preceded in death by his grandfather Bernard Raymond and sister Chasity Cooper.

He is also survived by his girlfriend Shanna Huntington, and many aunts, uncles, and close friends who all loved him dearly.

A memorial service for Tyler will be held at 4:30pm on 11/5 at Hill Funeral home 217 E. Pioneer Puyallup, Washington. There will be time before and after the service to say your personal goodbyes.

Share Your Memory of
Tyler
Upload Your Memory View All Memories
Be the first to upload a memory!
Share A Memory