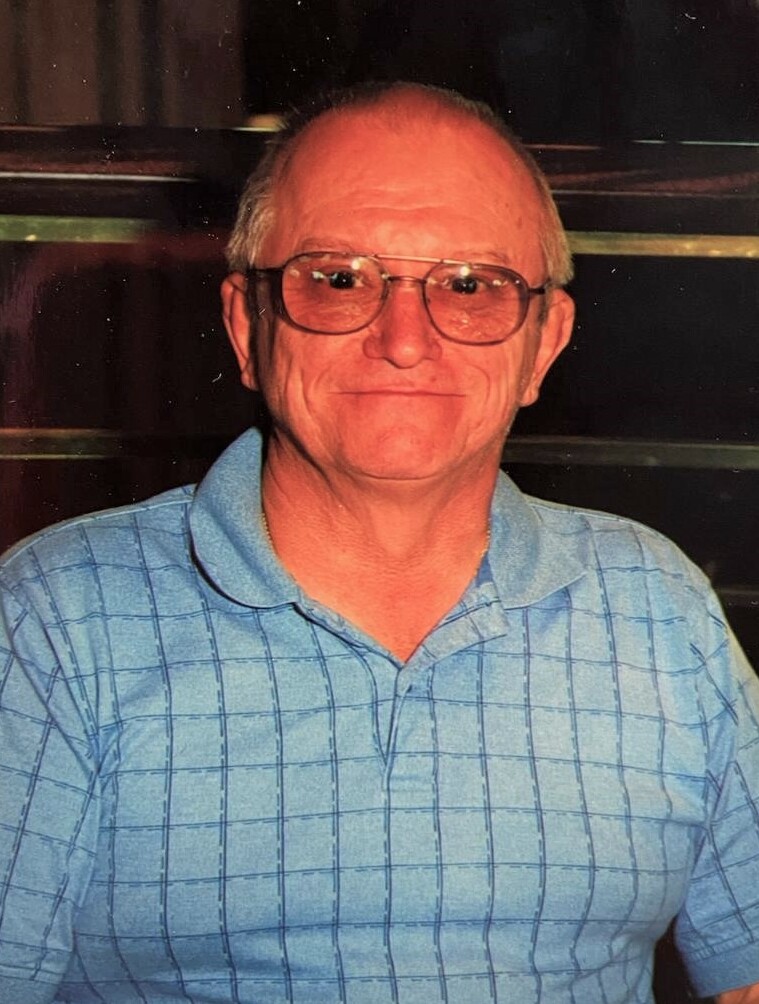 On October 31, 2021, Roger Wallace Larson, lovng husband and father passed away at the age of 73.  Roger was born in 1948 in Rugby, ND to Blanche and Wally Larson.  He attended school in Tioga, North Dakota and graduated high school in Puyallup, Washington, class of 1967.  On September 8, 1968 he marrried Diana Rae Thorpe in Puyallup.  They raised two sons, Brian and Bob. He served in the army from 1968 to 1970 in Frankfort, Germany.  After Germany he owned and operated Rogers Arco for seven years before he was convinced to come work for Korum Motors.  He was a valued mechanic there for 36 years.

Roger really enoyed working on old cars and after retirement found a new passion of wordworking. We think the real passion was in giving away everything he made to friends and family.

Share Your Memory of
Roger
Upload Your Memory View All Memories
Be the first to upload a memory!
Share A Memory