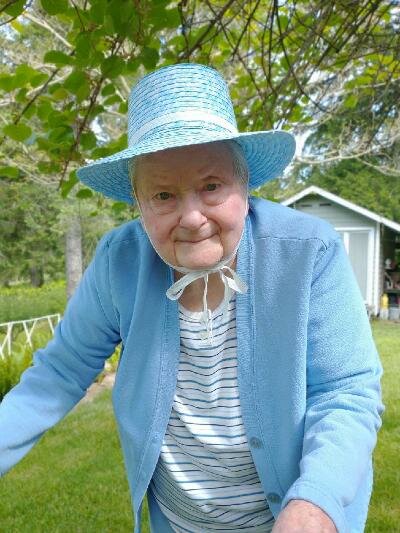 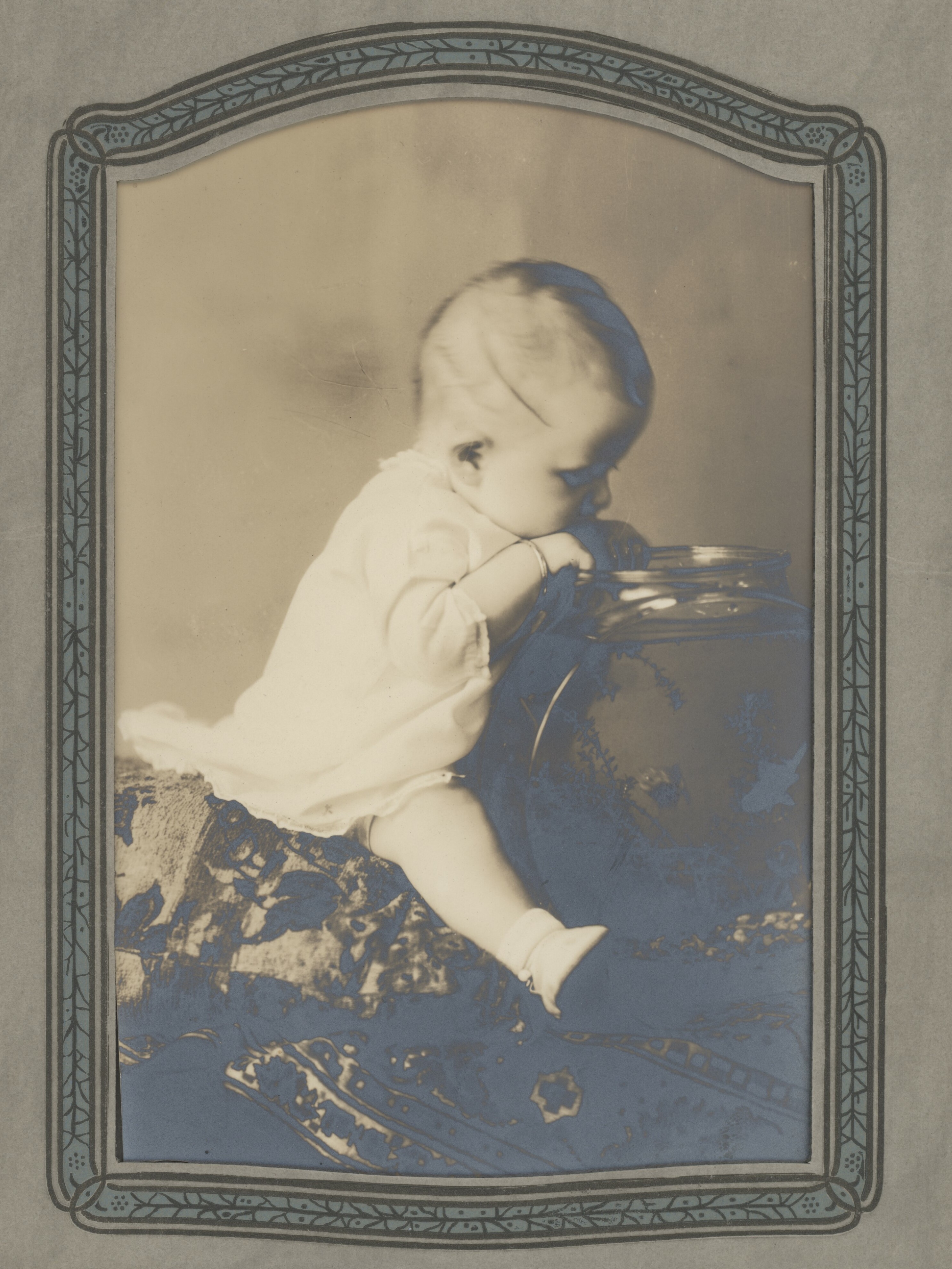 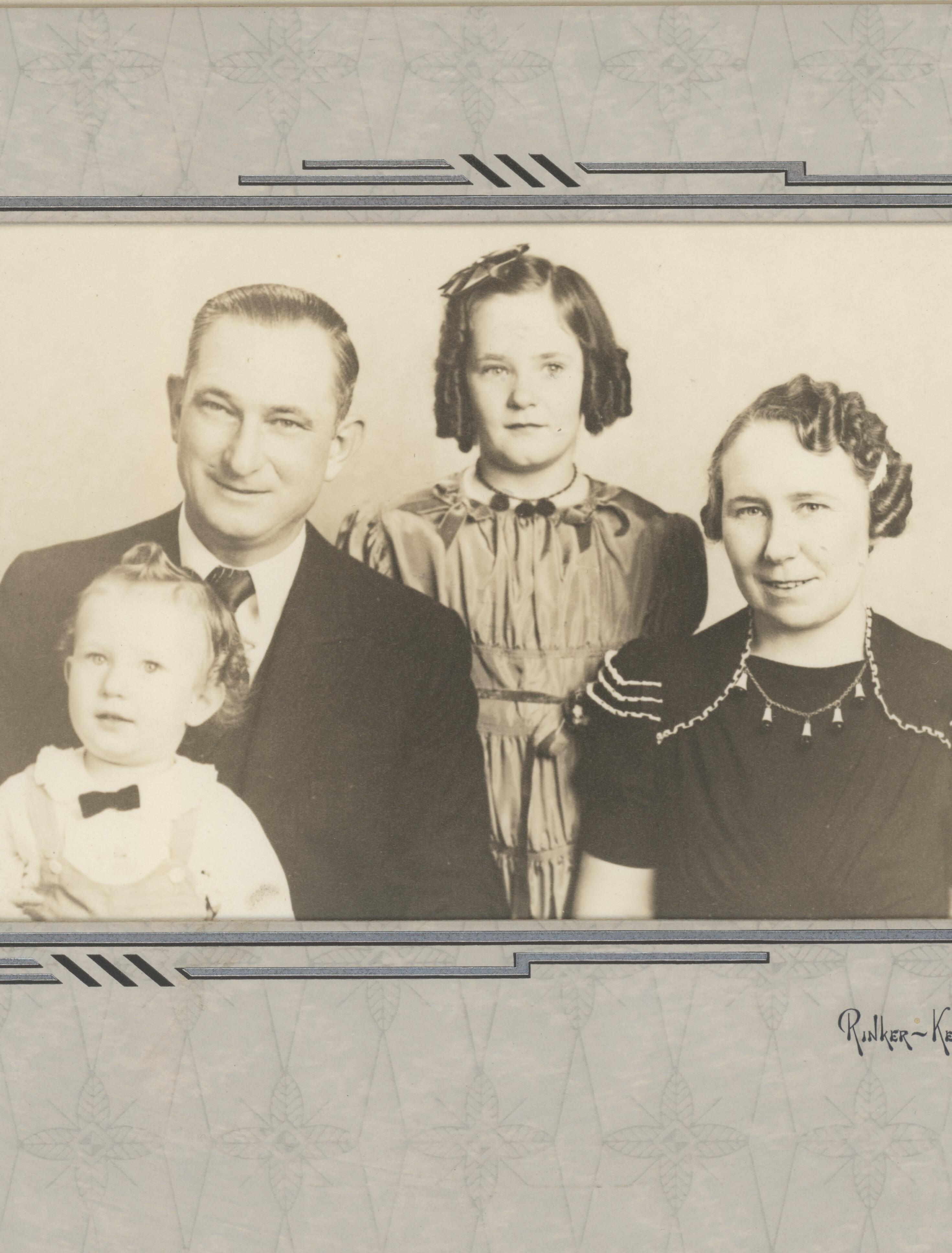 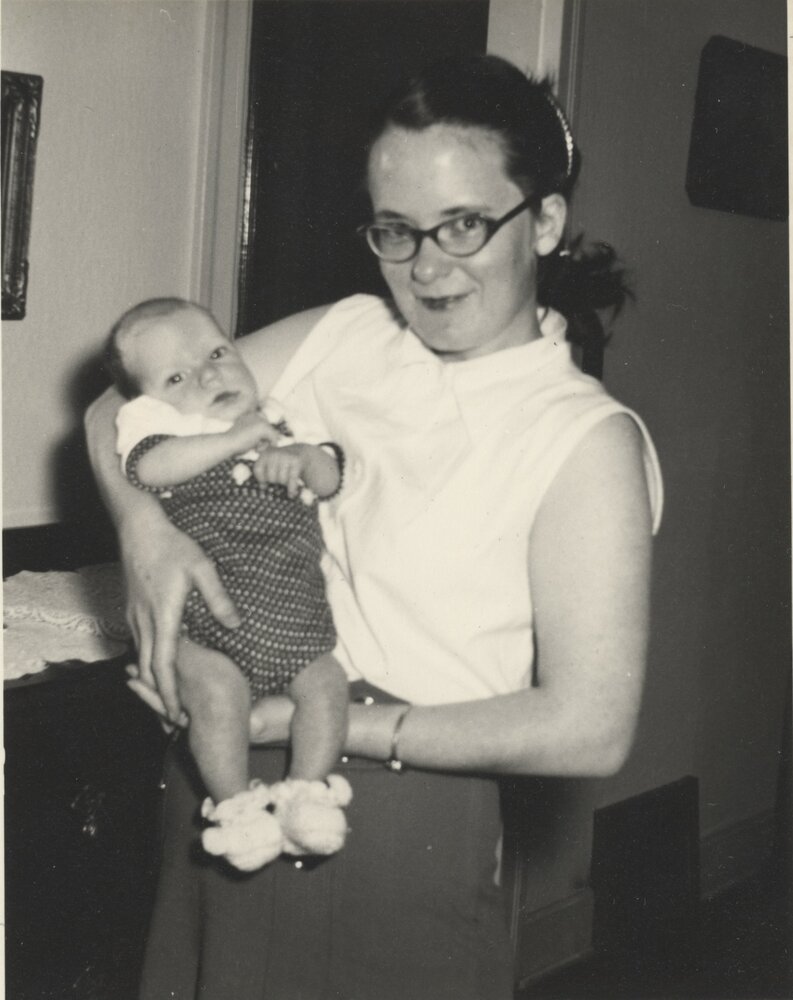 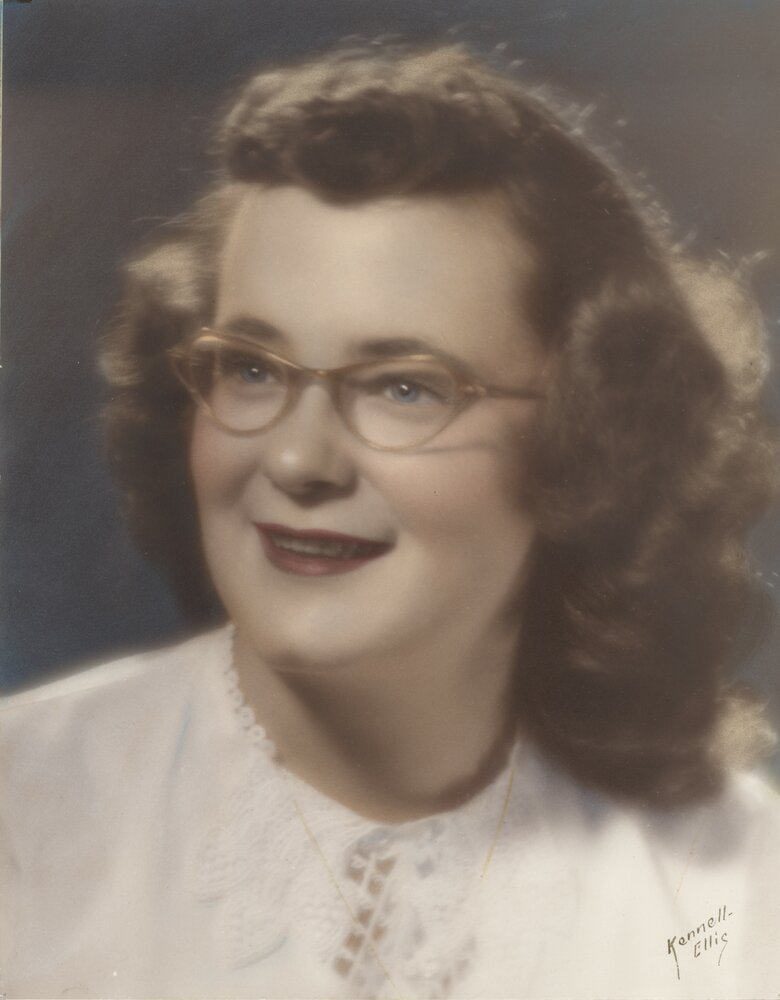 Lila Lee (Smith) Abraham born November 22, 1930, in Yakima Washington to Jim and Betty Smith, passed away quietly in the company her family on October 23rd, 2021.  She was raised in Kellogg Idaho and Yakima as her father transferred jobs with the Union Pacific. Young and energetic, she grew up enjoying skiing, ice skating, hunting, and fishing. Lila achieved the highest of ranking and honors in the Campfire Girls. During her summers Lila worked as a cook on the family homestead in Sprague, Washington where she enjoyed the company of many cousins. In Yakima, she was active in the Saint Michaels Episcopal Church. She loved music and became quite proficient in a variety of woodwind instruments before graduating from Yakima High School in 1949.

Lila attended Eastern Washington State College in Cheney, WA, not far from Sprague. While at college, Lila soon met Jacob Rufer. They were married and settled into the Seattle, WA area. She gave birth to three children: Jacob Rufer, Kathleen Rufer, and Elizabeth Mann. She volunteered with the American Red Cross assisting children with disabilities in summer programs.  She taught swimming and scuba diving. She eventually joined the Church of Jesus Christ of Latter-Day Saints.

With her children fairly-well grown up, she set out on her own.  She moved back to Yakima, pursuing a career in bookkeeping. Since she loved sewing, she went to work for Bernina Sewing Center. She eventually retired from Bremerton Bottling. In her retirement she became passionate in doing Temple work for the church. She met her eternal companion, Bill Abraham.  They were married in the Bellevue Temple in 1999. They established their home on Key Peninsula near Gig Harbor, WA.

For many years, it seemed that Bill and Lila spent more time on the road traveling than at home. They enjoyed hunting and fishing together from Alaska to Arizona. When they were home, they could be found attending church together where they established many fond memories and friends. Between them both, they have a large family with numerous grandchildren and great grandchildren.  Mom, Grandma, and adoring Wife will be missed by all.

Share Your Memory of
Lila
Upload Your Memory View All Memories
Be the first to upload a memory!
Share A Memory