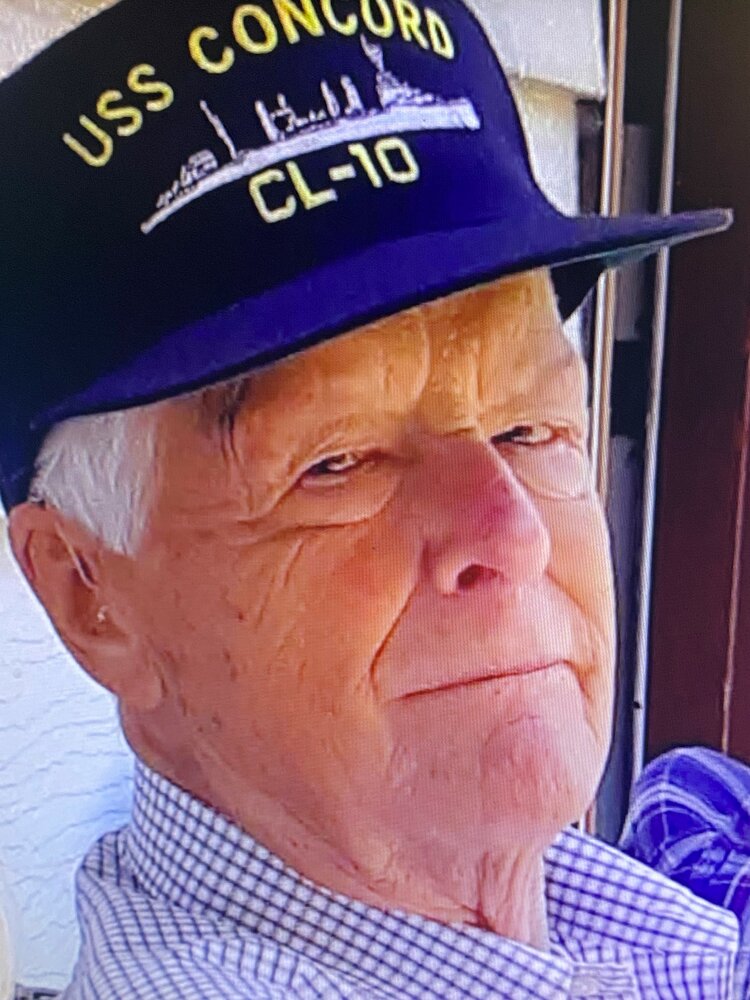 Leroy joined the Navy and served on the USS Concord where he learned about steam engines and boilers.  After leaving the Navy in 1946, he joined the Merchant Marines and served as a fireman, boiler tender, and oiler until his separation from duty in 1951.   Other career choices included 23 years at the Sumner Fiberboard Plant and many years with Powers Ambulance in Puyallup. Those years also included training Paramedics at Good Samaritan Hospital in Puyallup as well as Special Forces Soldiers at Fort Lewis.

In 1948, at the corner of Main Street and Alder Avenue- which is right in the heart of Sumner- he met Beverly Spencer, who became his wife in 1949.  When she passed away in 1998, due to complications from cancer, he became very active in bringing the annual Cancer Walk to Sumner.  Sumner is where they raised their three children.  His children are graduates of Sumner High School and Leroy received his Honorary High School Diploma from Sumner High School in 2020.

Known by the nickname “Mr. Sumner”, Leroy served as a City Councilman and as the Mayor.  He was very involved in volunteering at the Ryan House and was a driving force in decorating the streets with the corn stalks you see in the fall.  If you needed a volunteer, when you called him, he was there.  He was very proud of his dedication to community service.

Leroy was frequently seen riding his blue tricycle somewhere between the base of Eli Hill and the Old Cannery.  He rode two miles a day, sometimes twice a day, till the age of 94!

His favorite activities included riding motorcycles (in his younger days), hunting, fishing and, when the boys were younger, coaching softball.  If you saw him on the street he always had a friendly smile and big hello.  In his later years, he became very fond of growing dahlias in his backyard and he loved to make people smile by sharing the blooms.

He is also survived by three loving sisters, Vivian Goff of Paxton Nebraska, Karen Speicher of Fort Morgan Colorado, and Marjorie Tucker of North Platte Nebraska, who will miss him deeply.

To honor his military service his family is requesting that, in lieu of flowers, donations be made to the Sumner /Bonney Lake V.F.W., Post 3070, at 1705 Willow St., Sumner WA 98390

Share Your Memory of
Leroy
Upload Your Memory View All Memories
Be the first to upload a memory!
Share A Memory