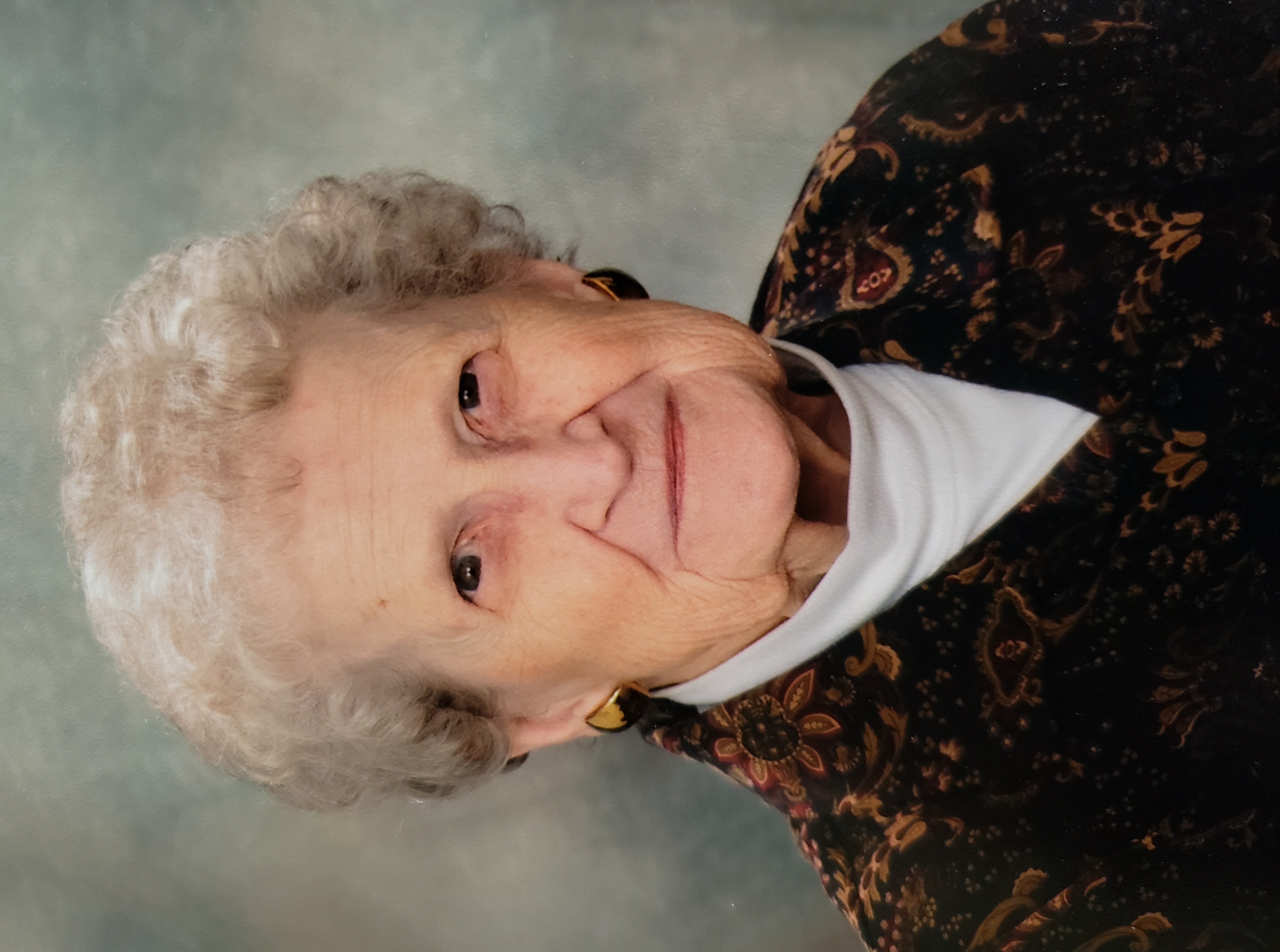 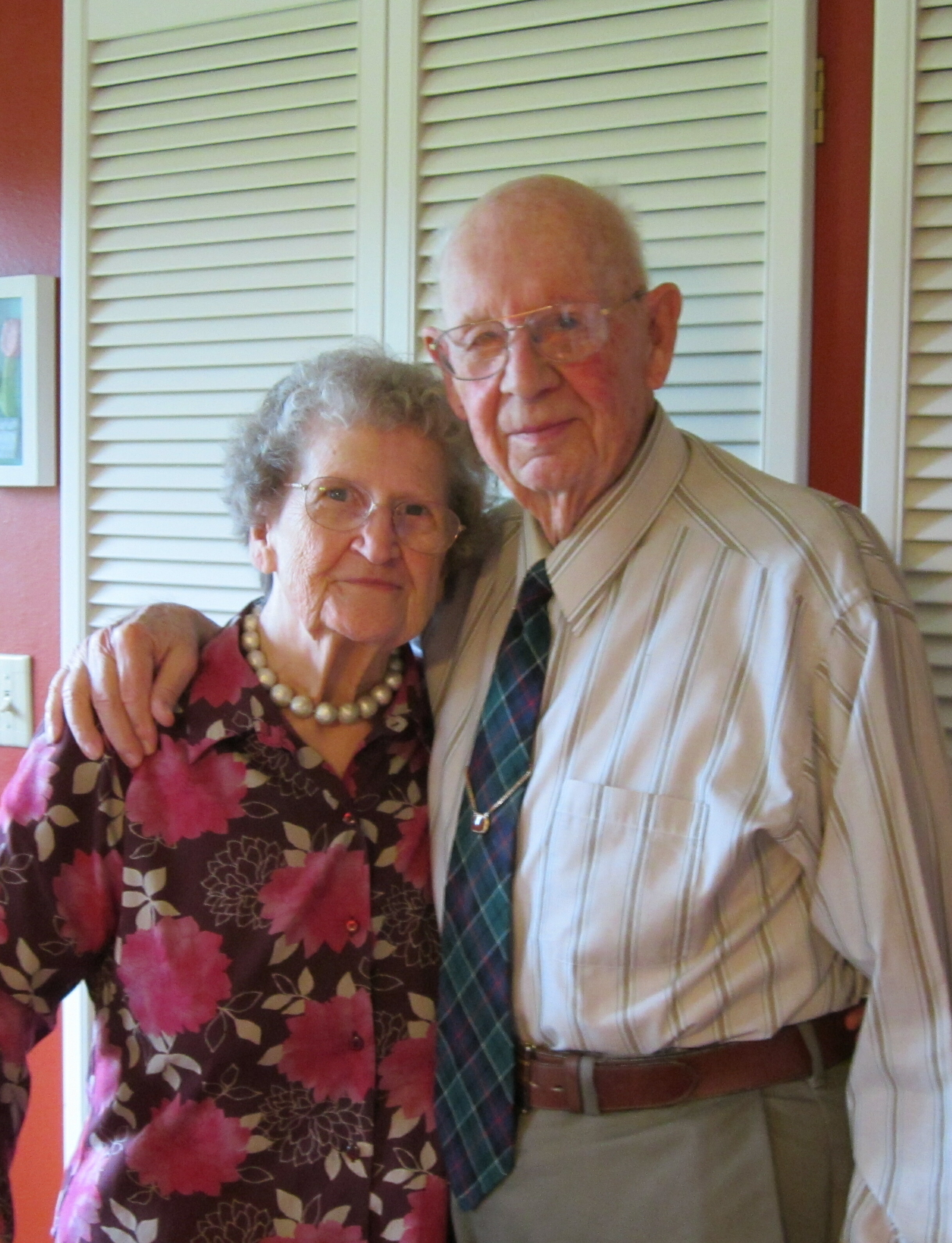 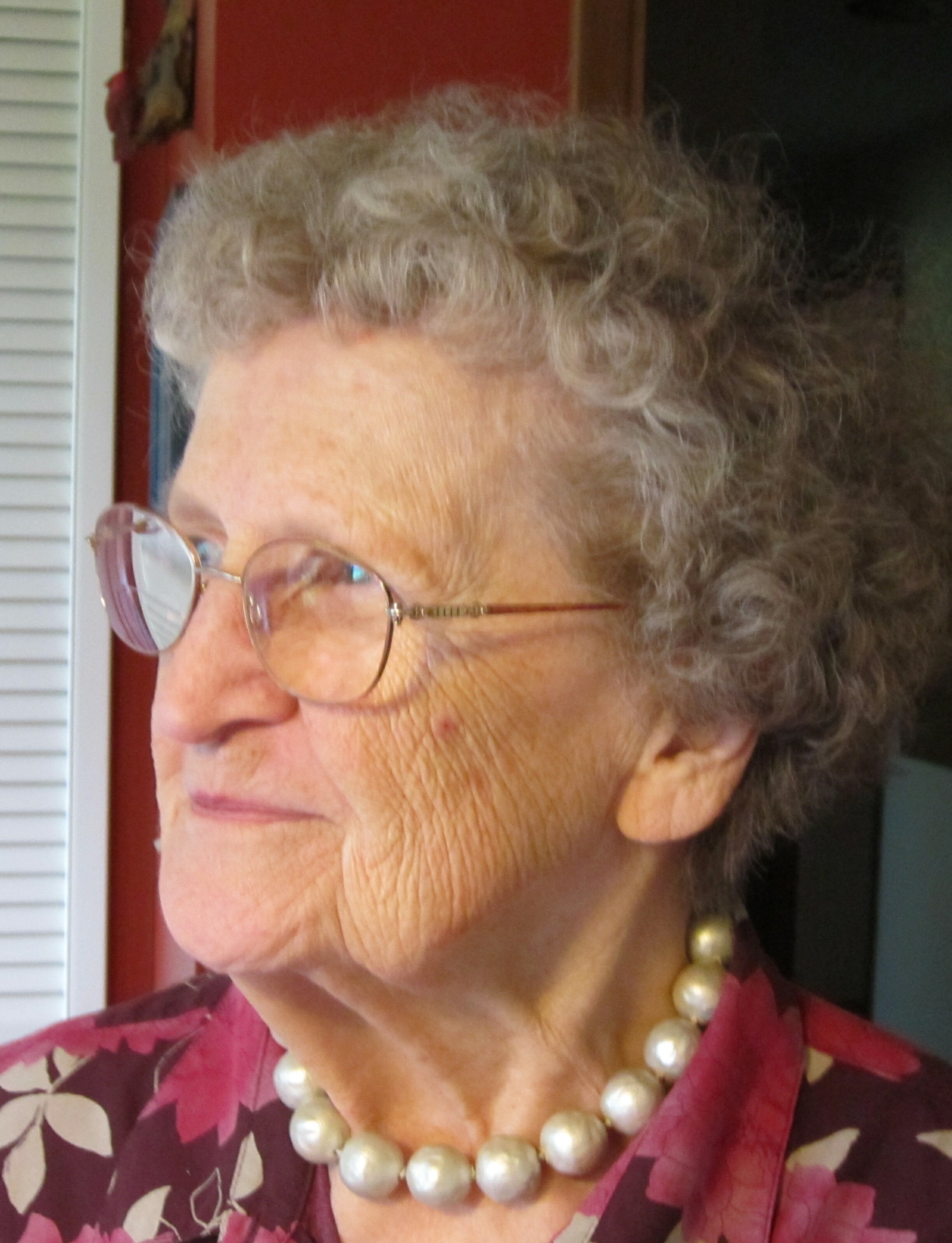 Obituary of Lucille May Dahl

Beloved wife, mother, friend, child of God, Lucille died peacefully in her sleep last Friday at the age of 95.  She knew her time was drawing near and she was not afraid.  “I’ve lived a long life,” she would say.  “I never imagined I would live this long.”

Indeed she had a long, good life full of love and devotion, both given and received.  Lucille had a hard childhood during the Depression, but that did not keep her from finding the love of her life, Art Dahl, raising a family with unconditional love, and serving her Lord in every way she could, including reaching out to others in their times of trouble as well as times of joy.

Art and Lucille were married in 1949 and settled in Longview, where they had two daughters, Janet and Mary Beth.  When Weyerhaeuser transferred our dad to Tacoma in 1960 they found a new home in Puyallup, immediately sought out a new Lutheran church, and soon became members at Mountain View Lutheran Church on what was then North Hill, now Edgewood.  Mom joined a bowling league, and she and Dad found new bridge partners.  When Ellen came along a few years later, they moved into their new house up on the Hill—even closer to the church.  Our Mom and Dad were both active at Mountain View, Mom serving in almost every possible capacity, finally as a deacon for many years.  Unlike Dad, she didn’t sing in the choir, but she knew how to make a joyful noise.

Art was an avid baseball fan all his life, and Lucille was right there with him.  They watched every Mariners game, and all the playoff games right through the World Series.  In the 1980’s, when they were both retired, they started taking long road trips to Arizona for spring training—a week on the way down, stopping to visit friends (including the best man at their wedding), a week watching the games, and another week on the way back, again visiting friends along the way.  She was following the 2021 season right up until her final days.

Predeceased by her dear Art, and many, many dear friends, Lucille is survived by her three daughters, many nieces and nephews, and still more friends.  Her influence will be felt for a long time.

A memorial service planned for Saturday, October 16 at 2:00 p.m. at Mountain View Lutheran Church in Edgewood.  Gifts in Lucille’s memory may be made to Mountain View (mtviewlutheran.org), the Paralyzed Veterans of America (PVA.org), or your favorite charity.

“Worship the LORD with gladness: come before him with joyful songs.”  Psalm 100:2.

Share Your Memory of
Lucille
Upload Your Memory View All Memories
Be the first to upload a memory!
Share A Memory