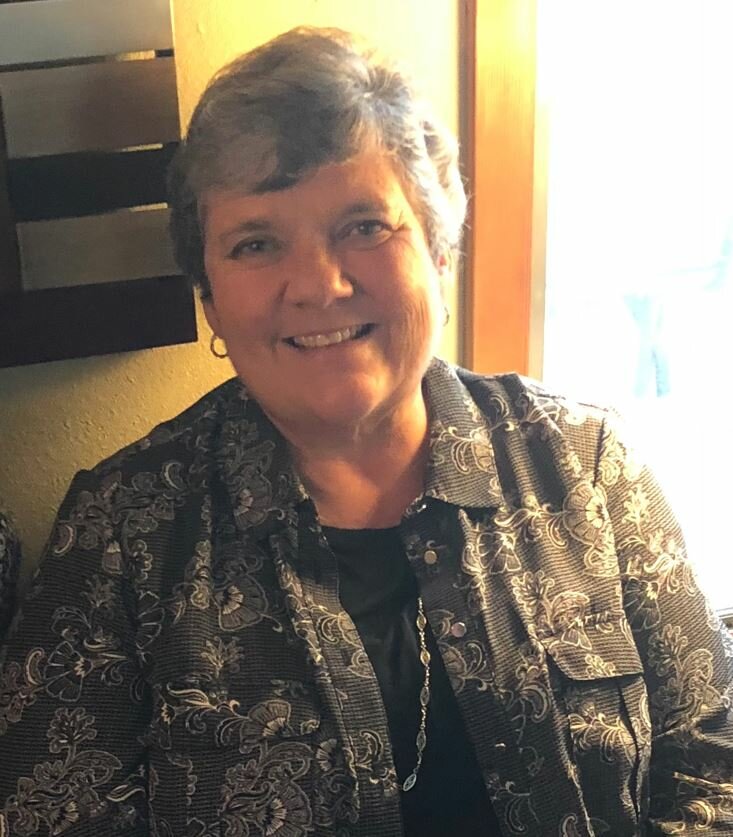 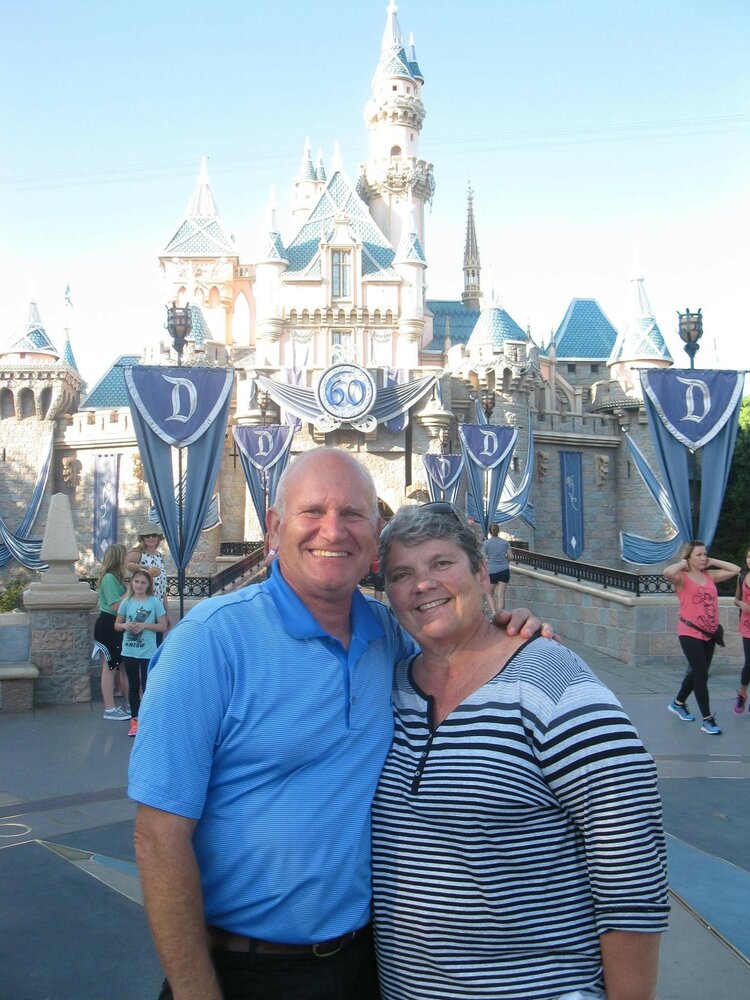 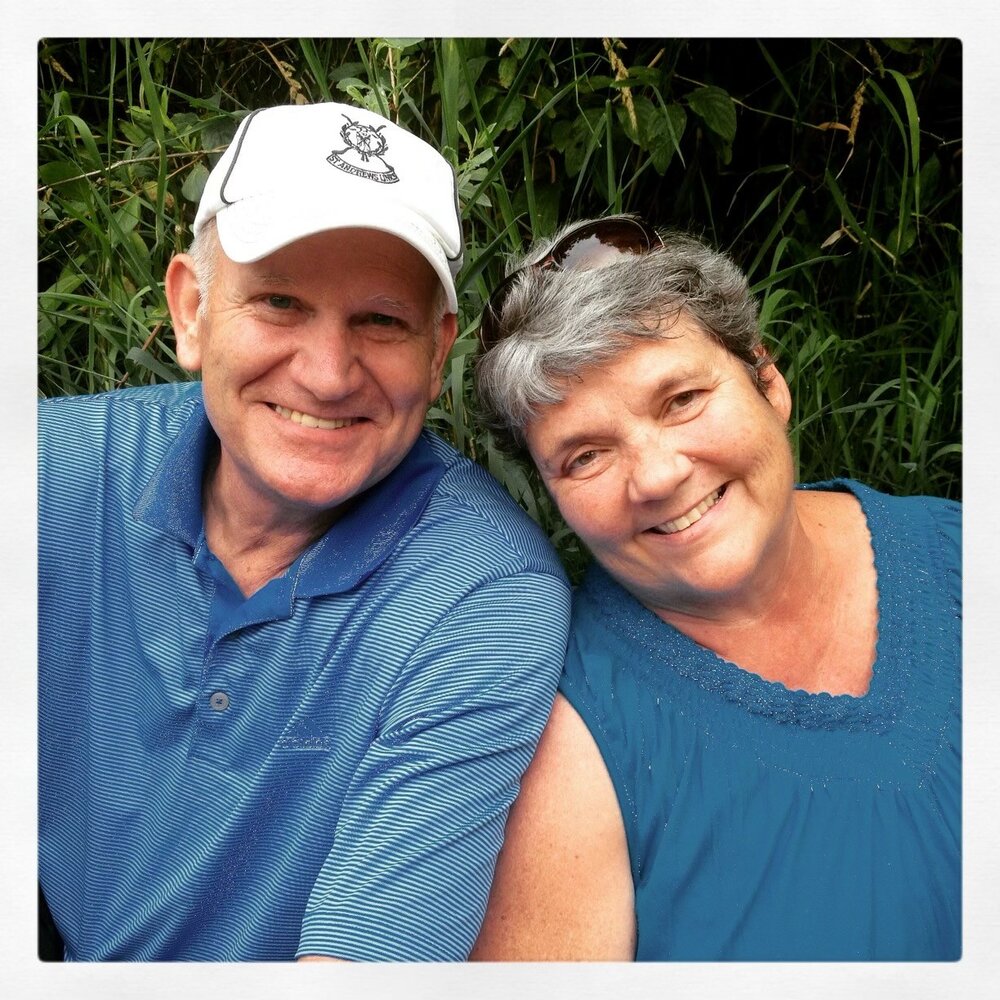 Vicki Jones, beloved Wife, Mom, Grandma, and Great Grandma went home to be with The Lord on Friday, August 27th, 2021, at the age of 70.  Vicki was raised by her loving parents Wally and Reta Craig in Tacoma, WA and graduated High school from Franklin Pierce in 1968.  Shortly after graduation she met her future husband, Gary Jones, when they were introduced by her cousin Judy Dimmitt.  They went out on their first date to see a drive-in movie.  In 1969, Gary asked her Dad Wally for permission to marry her and on April 3rd, 1970, they were bound by love in marriage.

After Gary was drafted into the Army in 1971, they traveled across the United States from Georgia, to Ft Lewis, WA and then to El Paso, TX where, in 1972, their first son Andy was born.  In January of the next year, they were stationed in Berlin, Germany and were able to travel through much of Germany and Austria.  After Gary was discharged from the Army in 1973, they moved to Tacoma Washington and rented a house while Gary went to PLU.  In 1974 their second son Tim was born.  The next year they bought their first house, which was Vicki’s Grandparent’s, in the small town of Orting, WA.  In 1978 their daughter Erin was born and their family of 5 was now complete.

In 1983, Vicki was diagnosed with Breast Cancer, which she beat and lived cancer free for 38 years.  Vicki worked for 26 years in early childhood education.  She taught pre-school for much of that time changing the lives of countless families in her community.  She had an unyielding faith in Jesus and loved serving within the churches she was a part of.  She played the organ, taught Sunday School, led Bible studies, hosted crafting events, and prayed for others.  She was a prayer warrior.  She also loved to serve outside the church in her community especially around the holidays.  This included her mission trips to Molokai and Mexico.  Her heart was to love, serve, help, and bless others at any chance she could get.

Vicki loved the ocean, all things Disney, crafting, card making, baking, sewing and most of all her family.  She and Gary have 8 wonderful Grandchildren and 1 beautiful Great Granddaughter.  She had been retired for 6 years and for the last 3, she was living her best life while all her kids and grandkids lived within 20 minutes of their home in Orting.  She brought the best out of everyone she met especially her husband Gary of 51 years.

Her absence leaves a hole in the hearts of all who loved her, yet we know she is home, healed and whole with her Savior.

A celebration of Vicki’s life will be held at a later date, when it is safe to do so.

In the meantime, in lieu of flowers, please consider donating to Orting’s Abundant Life Community Church – New Building Fund.  (https://www.alccorting.com/  Select “Give” and choose the “All In Building Fund”.

Share Your Memory of
Vicki
Upload Your Memory View All Memories
Be the first to upload a memory!
Share A Memory