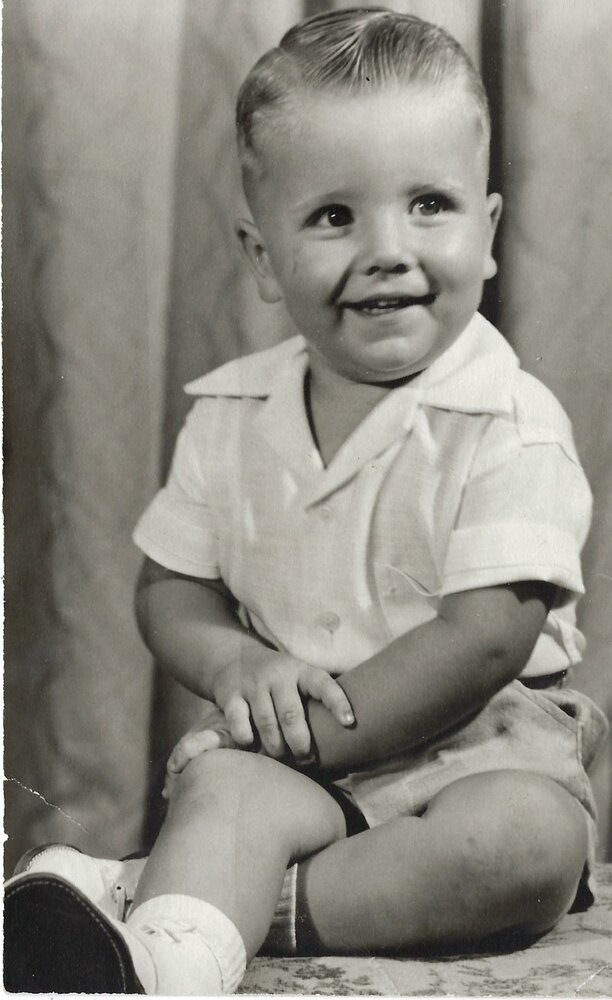 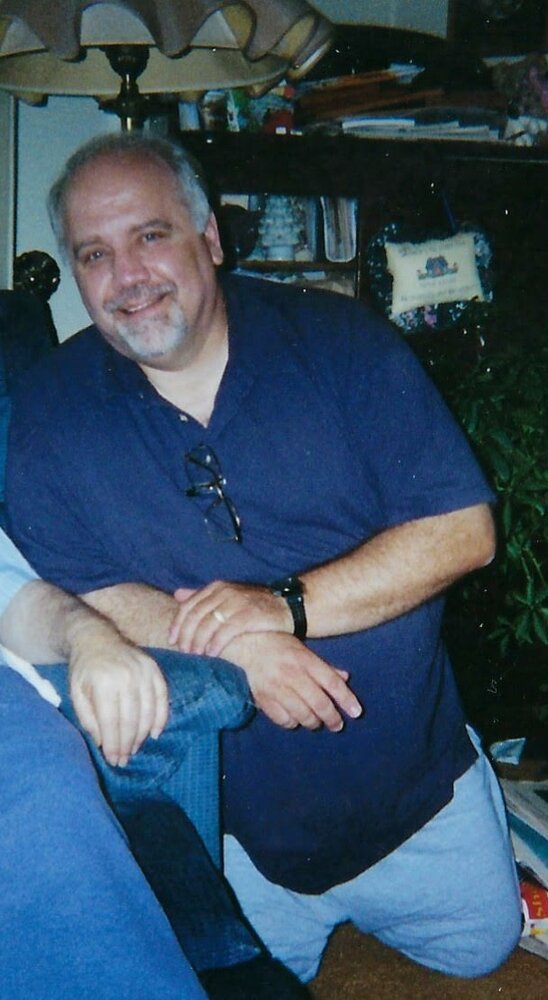 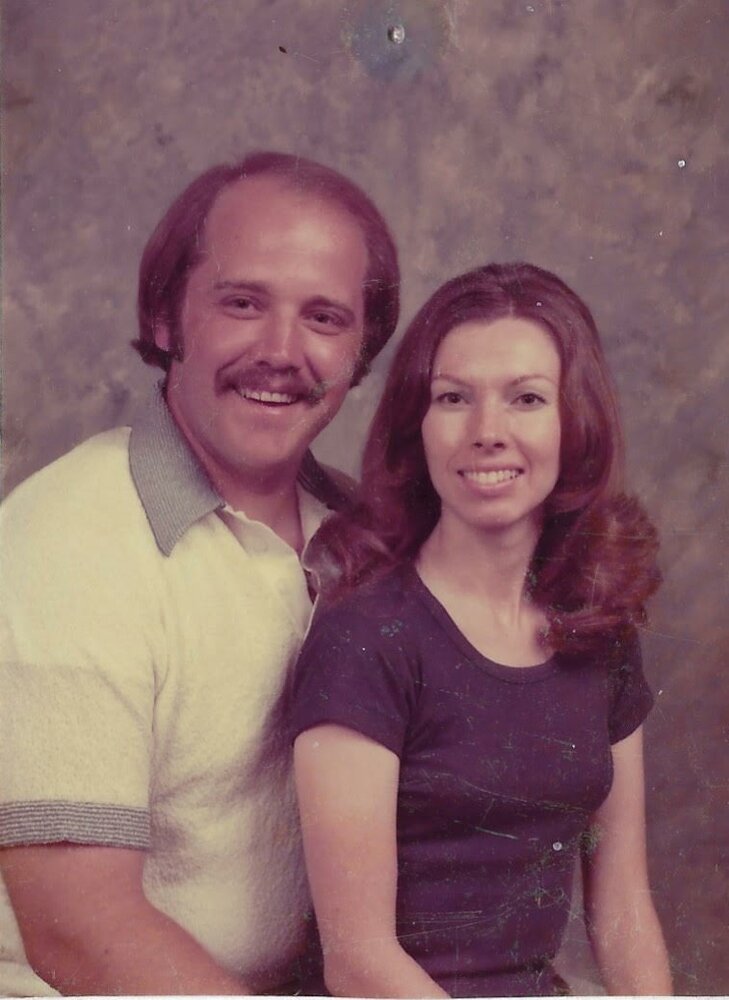 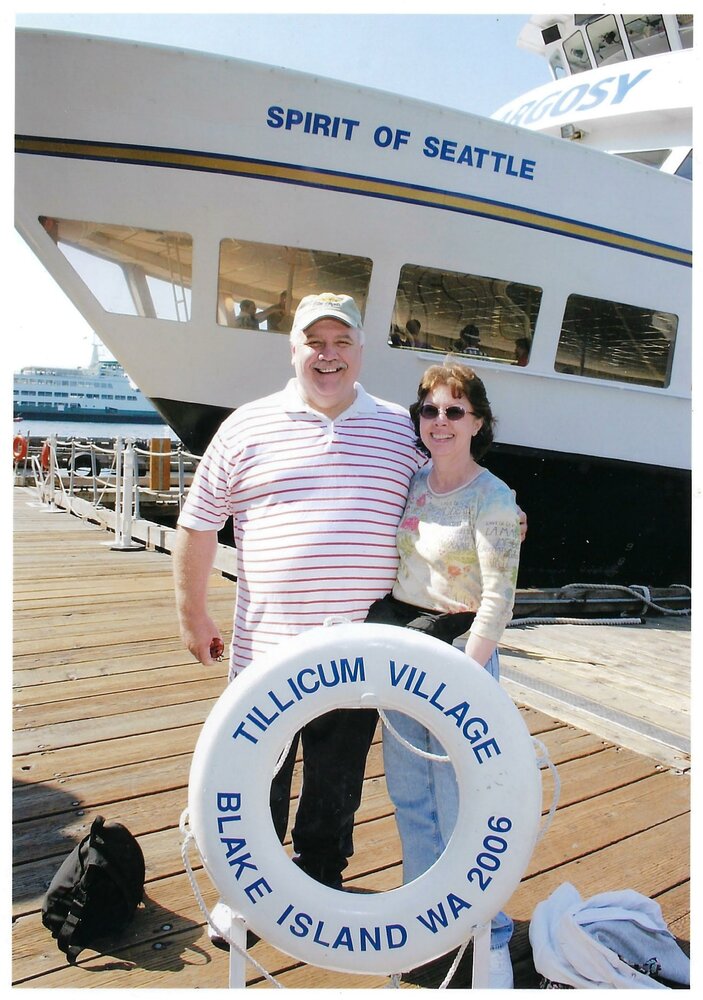 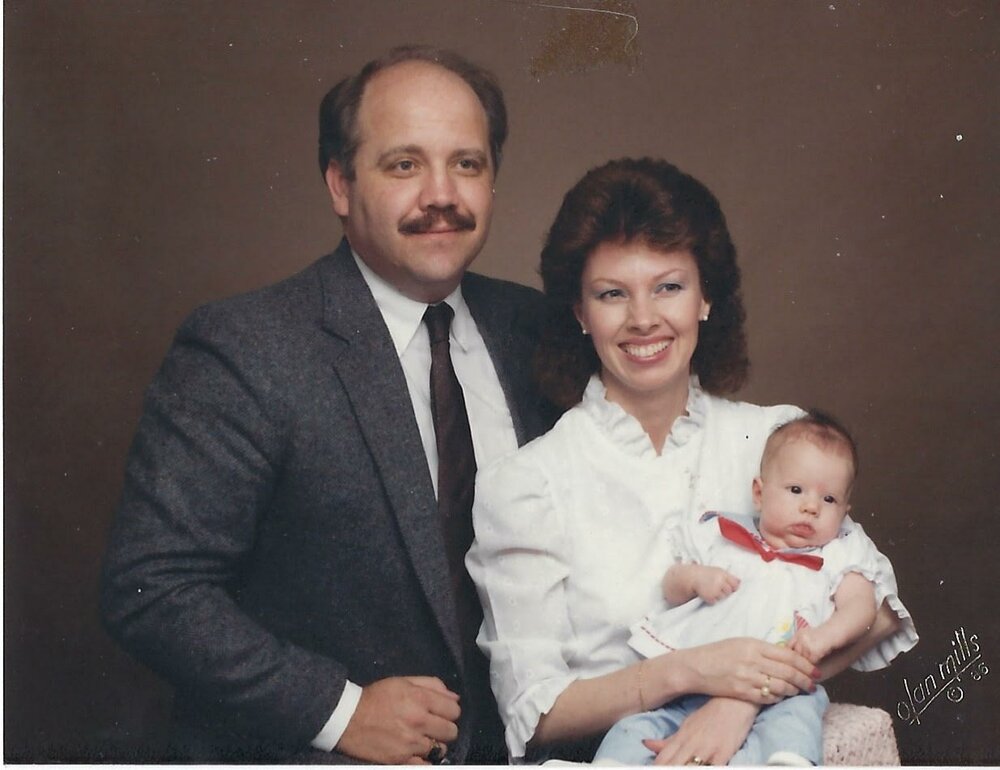 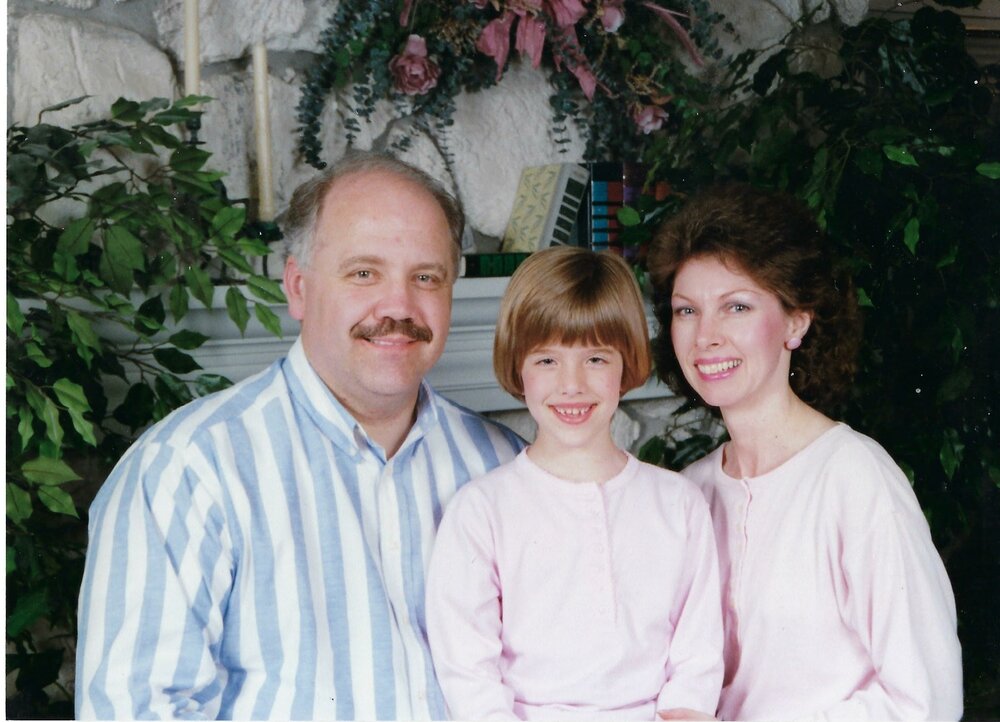 On Sunday, August 22nd, 2021, Derrell Mangum, loving husband, father, brother, uncle, and friend passed away at the age of 70 after struggling with several chronic illnesses.

Derrell was born on September 12th, 1950, in Mesa, Arizona to James Irvin and Ethlene (Payne) Mangum. He was a lifelong member of The Church of Jesus Christ of Latter-Day Saints. Through the years he held many positions in the church and fulfilled a 2-year mission to Guatemala and El Salvador in Central America from 1970-1971. Derrell also fulfilled his responsibility to our country by serving in the Army National Guard reserves. He received training in computer software testing and for 20 years worked in the industry.

Derrell and his wife Carol Ann were married on February 22nd, 1974, in the Salt Lake temple of The Church of Jesus Christ of Latter-Day Saints. Their only child, Stephanie, was born on February 13th, 1986. Derrell lived most of his life in Arizona, Utah, and Washington.

Derrell was proud of his daughter Stephanie and supported her creative and educational pursuits by attending many piano recitals, choir performances, and dance practices and performances. He had an off-the-wall sense of humor that some didn’t always comprehend, but he loved to share it with others. Derrell loved eagles. He had pictures and figurines adorning his home office, and would follow several eagle cams throughout the world. He was especially excited when the eaglets were born. Derrell was a gadget guy; he loved technology and anything to do with computers.

A memorial will be held in Derrell’s honor on September 11th, 2021, at the Twin Lakes building and via Zoom. In lieu of flowers, donations can be made in his honor to the American Heart Association or the American Diabetes Association.

Share Your Memory of
Derrell
Upload Your Memory View All Memories
Be the first to upload a memory!
Share A Memory