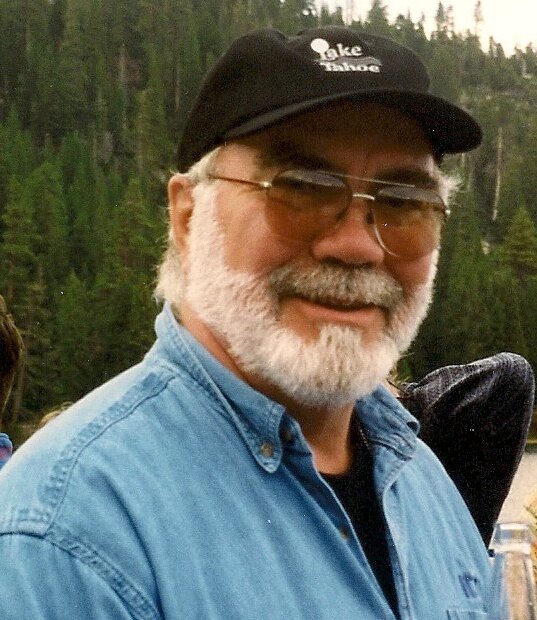 On Sunday, August 22, 2021, Larry Peterson, loving husband, father, grandfather, great grandfather and brother, passed away at the age of 81 after a brief illness with lung cancer.

Larry was born on February 13, 1940 in Chicago, IL to Lawrence and Margaret Peterson. He received his bachelor’s degree in mechanical and electrical engineering from General Motors Institute in Flint, Michigan in 1961. After working for General Motors for 8 years, he moved his family to Iowa City, Iowa to pursue a master’s degree in Industrial Engineering. A collaboration with a faculty member at the University of Iowa College of Dentistry led to his appointment in the College where he participated in research projects, taught statistics and risk management and eventually served as the Director for Clinic Operations. He retired with tenure in 2002. For the next 20 years, he and his wife, Rebecca Slayton moved across the country a few times as she pursued her career in academic pediatric dentistry. They recently moved to Redmond, Washington to be closer to family.

Larry was preceded in death by his father, Lawrence and his mother, Margaret. He is survived by his wife, Rebecca, his children, Dan (Donna), Lynne and Lisa (Eric), the mother of his children, Virginia, his grandchildren, Olivia (Sean), Andrea, Lauryn, Jacob, Mitchell, Kate and Jessica, his great granddaughter, Quincy and brothers, Robert (Carol), Dennis (Joan), John (Debbie) and Donald (Debbie).

Larry had immense pride and joy in his children and grandchildren. You could see it in his eyes every time he spoke of them. Any event he could attend, be it graduation, cheer, a concert or hours at the pool watching water polo and swimming, he was so happy to be there. The annual family reunions were something he truly cherished and will be forever changed with his absence.

Everyone who knew Larry appreciated his kind heart, his love of music and dancing and his wonderful laugh. He brought fun and joy to every gathering. He will be so missed.

A celebration of life will be held at a future date, to be determined. In lieu of flowers, donations can be made to St. Jude Children’s Research Hospital (stjude.org).

Share Your Memory of
Lawrence
Upload Your Memory View All Memories
Be the first to upload a memory!
Share A Memory