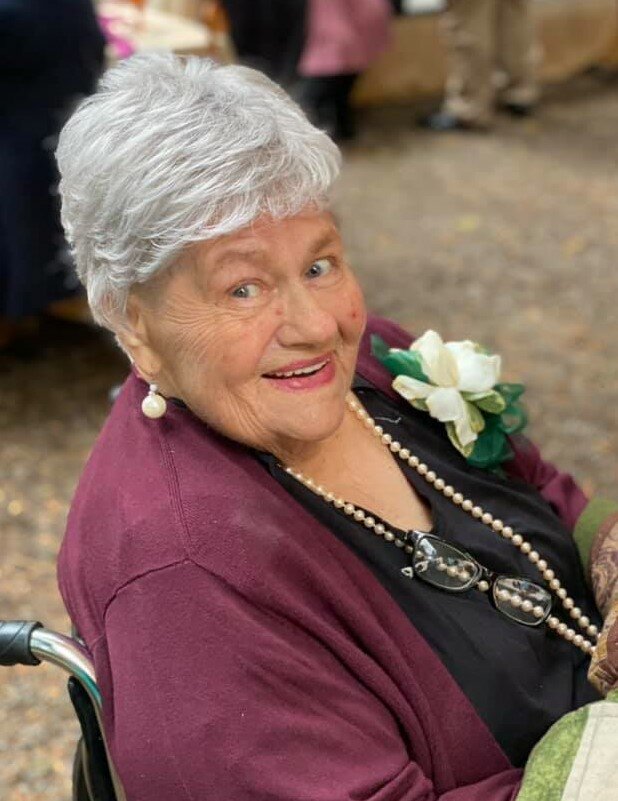 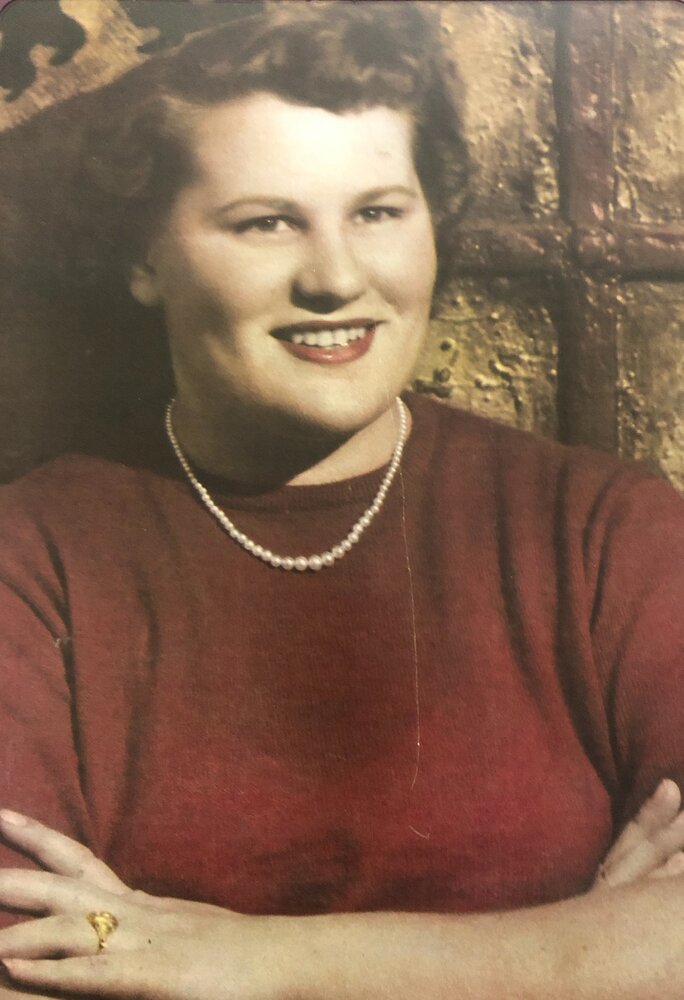 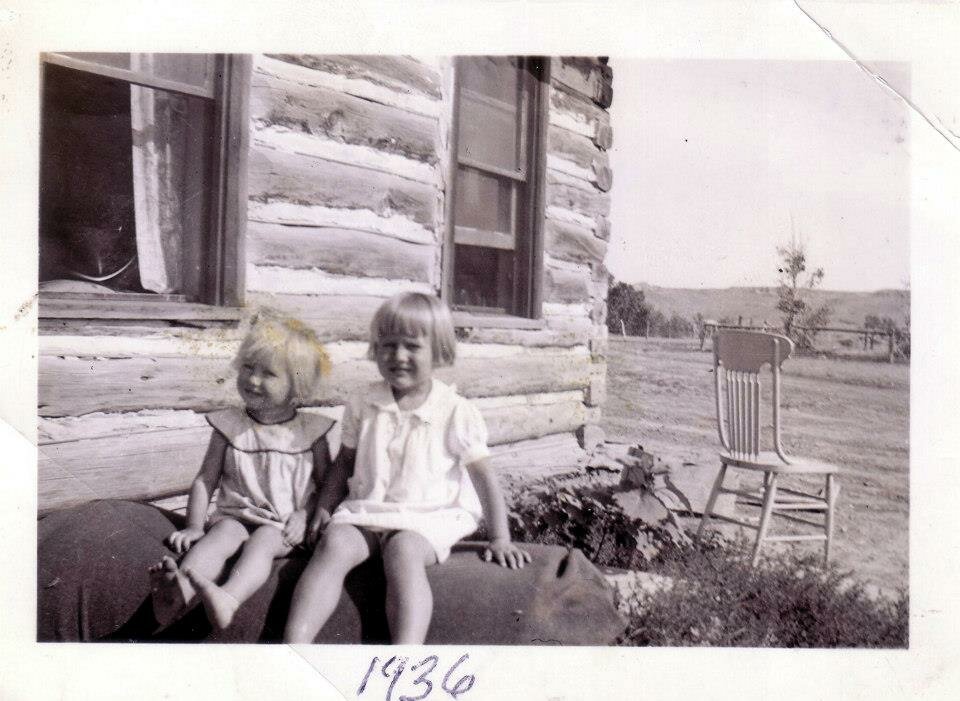 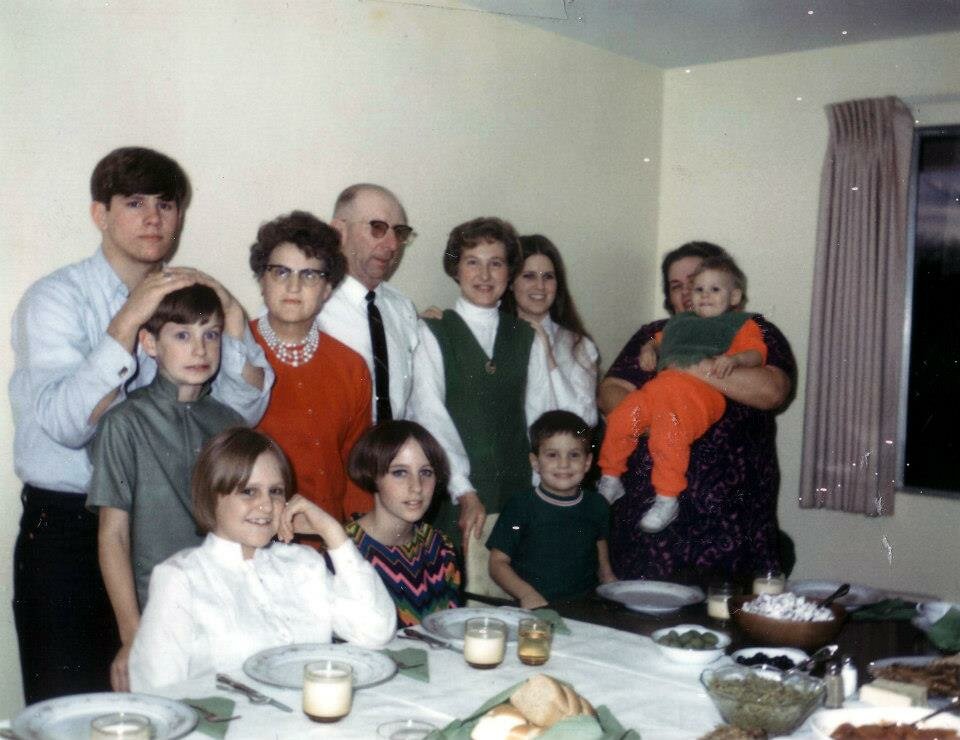 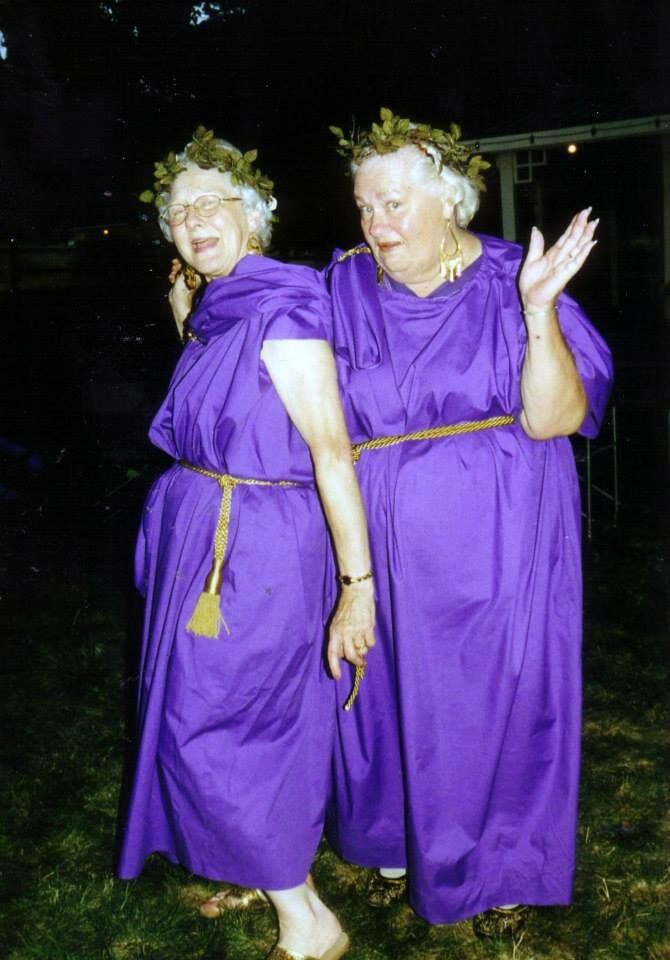 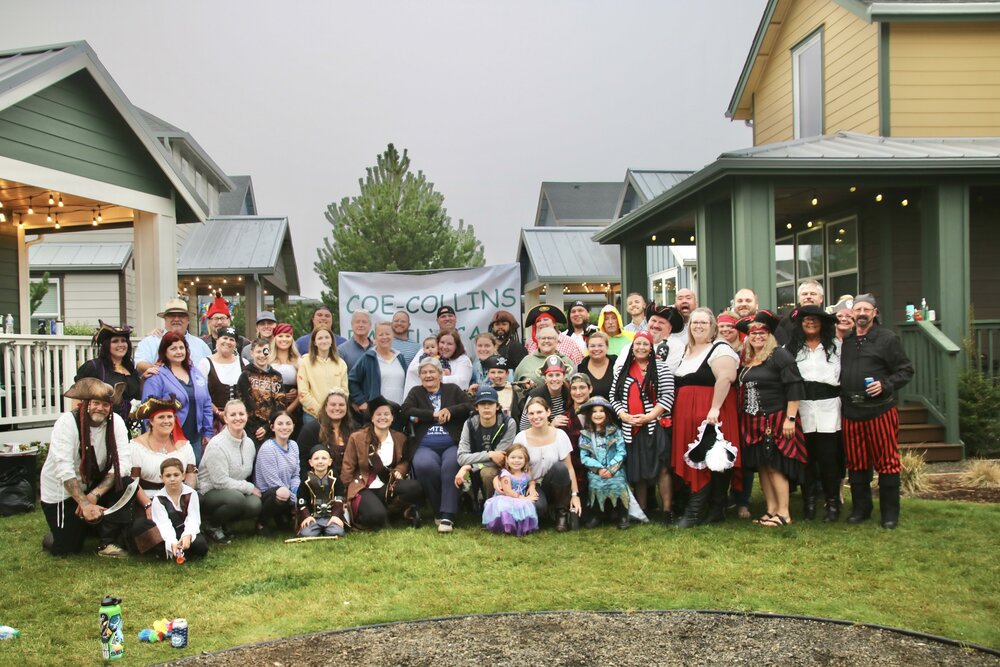 Myrna “Joyce” Collins passed away on August 11th, 2021, loved beyond measure by her family. She was born in Miles City, Montana on June 10th, 1933 to Kenneth and Hazel Hiett and treasured her role as older sister to Beverly.

Joyce was raised first in Benzine and then Billings, where she walked three miles to school on the days her daddy didn’t take her on his shoulders or by horseback. The family relocated to Naval Base Kitsap - Bangor in Bremerton, Washington in May of 1942, where her father worked as a firefighter until he died of a heart attack days before Joyce’s 14th birthday. She moved into town with her mother and sister where she continued with school, joining the Rainbow Girls, Job’s Daughters, a bowling league and singing in HMS Pinafore. She met a sailor named Ed Collins and married him at the age of 17 on December 23rd, 1950, later graduating from Bremerton High School. Joyce and Ed moved frequently with the Navy, calling Bremerton, San Diego, Colorado and Chicago home. Along the way, the family grew with the births of Kenny, Vickie, Gayle and Ed. They divorced in 1967 when Joyce was pregnant with their fifth child, Doug. Joyce and the five kids returned to the Seattle area and moved in with her sister Bev and her husband, Gene.

Hazel Hiett remarried in 1952 and Joyce gained a second father in Ed Bachel, a farmer in North Dakota who welcomed her kids to the farm in the summers where they made some of their best memories. Ed was previously unmarried and instantly became a husband, father and grandfather, loving Joyce, Bev and their kids as his own.

Joyce found her calling in nursing, first as a practical nurse working nights on the surgical floor at Zion-Benton Hospital in Zion, Illinois in 1962. After relocating to Seattle, she began nursing at Wesley Terrace but soon moved to Riverton Hospital in 1968 where she worked the remaining 31 years of her nursing career. In 1974, Joyce transferred to the newly opened Care Unit Chemical Dependency Program where she worked in the inpatient drug and alcohol rehab unit. She was awarded the hospital’s first ever “Employee of the Month” award in June of 1986 and retired in 1999 at the age of 66. At her 30 year anniversary, the Director of Highline Recovery Services said, “There hasn’t been an addict go through that hasn’t been touched by Joyce’s sage advice, calming matter of fact demeanor, delightful stickers on paper and inspirational messages….Joyce, we are all better for having known you.”

Joyce filled her heart and her home with people. She was happiest when she was with her family and her friends, just being together. She would feed anyone who showed up with recipes from her famous cookbook, “Mom’s Reliables.” She picked her grandkids up at school and even taught a few of them to drive. Known for both her kindness and her common sense, Joyce had no patience for whining. She raised her children to believe that there is nothing more important than family and that someone can only make you feel bad about yourself if you let them. Many family members moved in and out of her house over the years until she moved in with her youngest son, Doug, and his wife, Debby. The family is eternally grateful to them for taking such good care of her. She loved a good back scratch, cowboy romance novels, her friends at the Bonney Lake Senior Center and especially meeting new babies, for whom she crocheted hundreds of afghans infused with love. She was mom and grandma to so many more than were actually related to her. We are all better for having known her.

She was preceded in death by her parents, Kenneth Hiett and Hazel Bachel, step-father, Ed Bachel, sister, Beverly Coe, son, Kenny Collins, daughter-in-law, Cookie Collins and son-in-law, Tim Gaskill. She is survived by her children - Vickie Gaskill, Gayle & Greg Duff, Ed & Valerie Collins and Doug & Debby Collins - along with a large bunch of grandchildren, great-grandchildren, and a few great-great-grandchildren, plus nieces, nephews, cousins and so many assorted family members that the ridiculousness of counting them all would bring her great joy. Her family was everything.

As befitting her status as Matriarch, Joyce’s Jubilee will be held on Saturday, October 16th at 3pm at Swiss Park in Bonney Lake.

Share Your Memory of
Joyce
Upload Your Memory View All Memories
Be the first to upload a memory!
Share A Memory