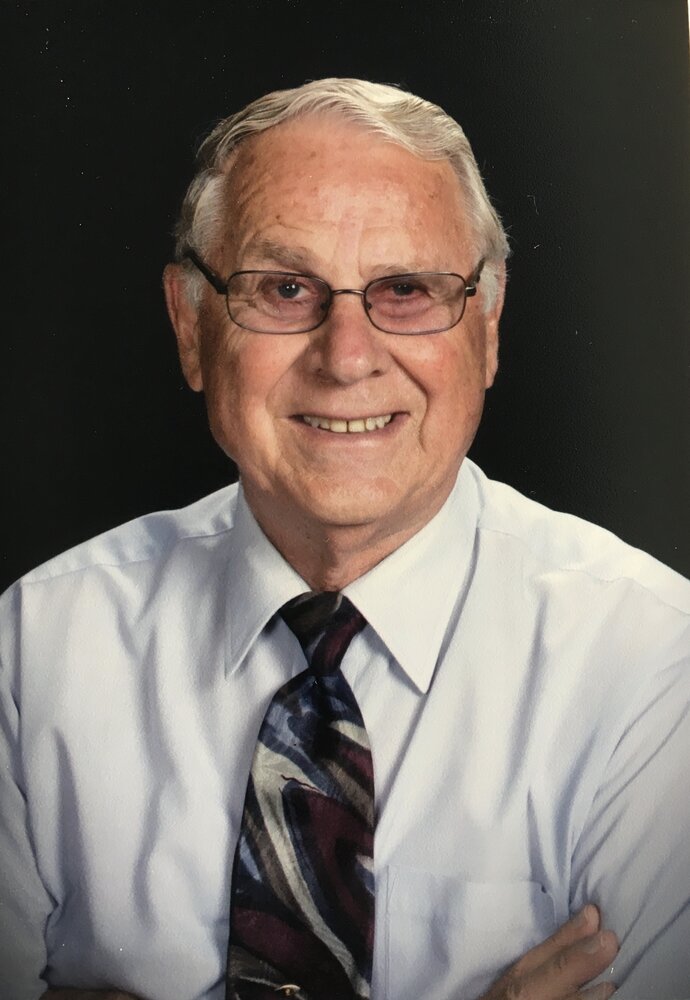 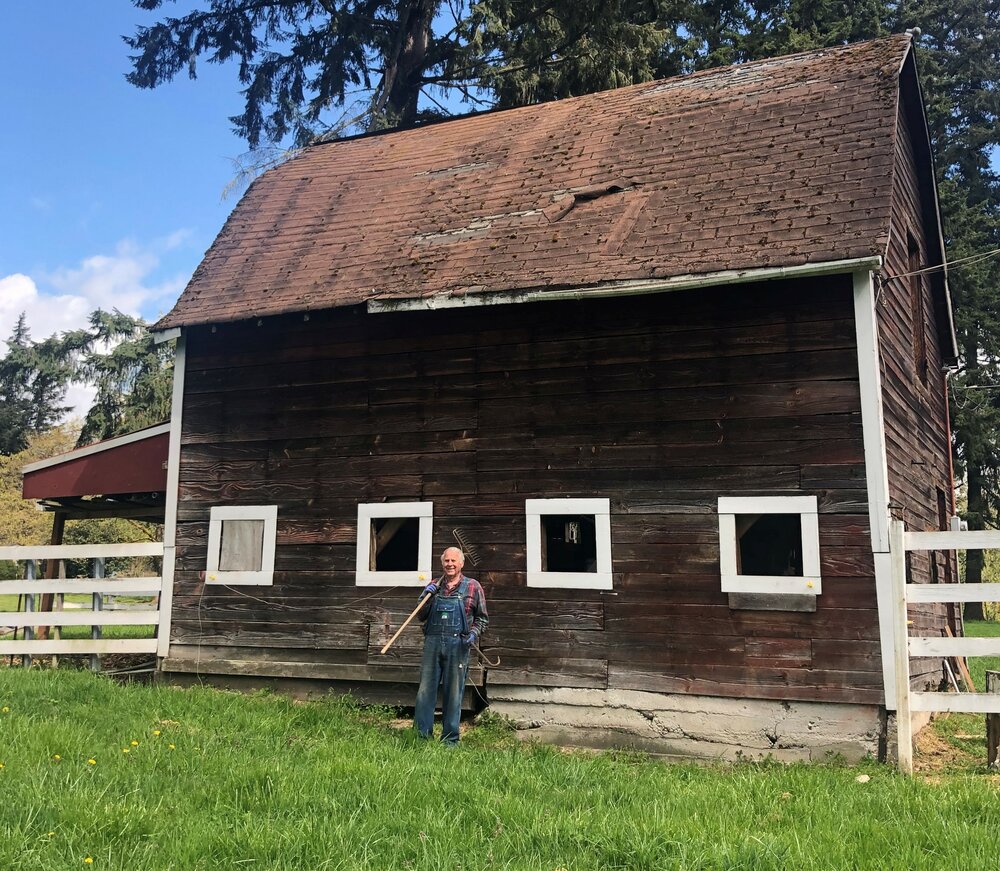 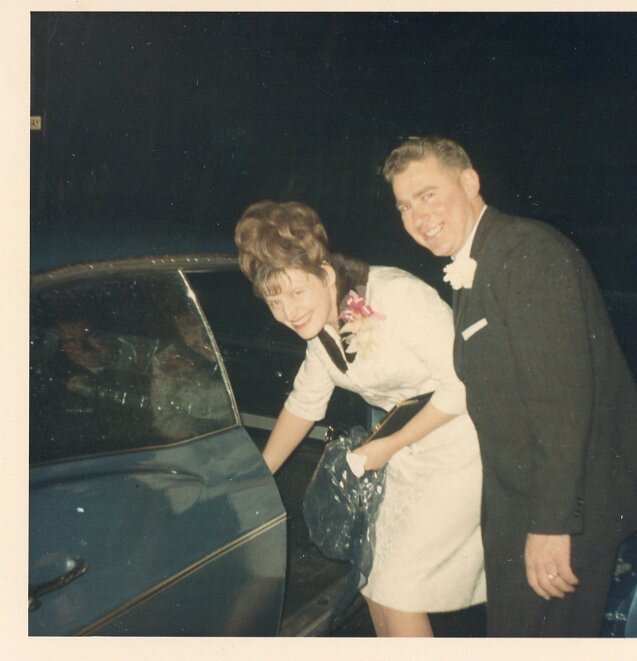 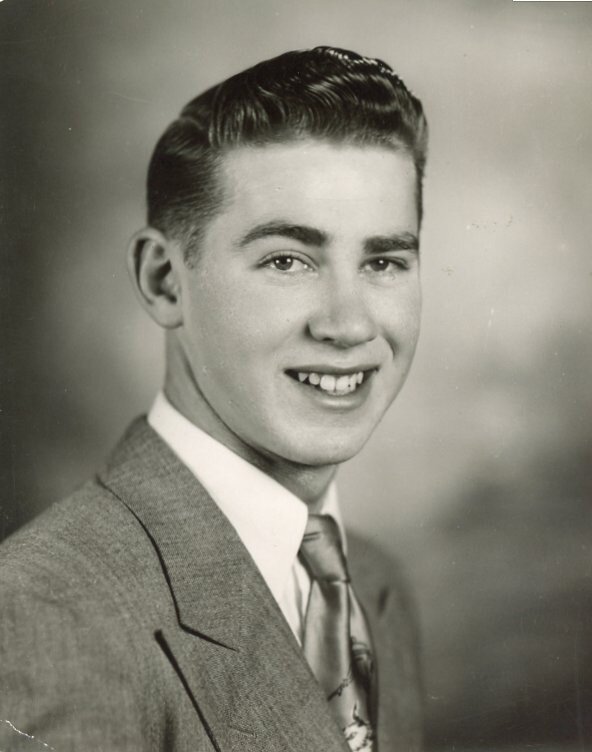 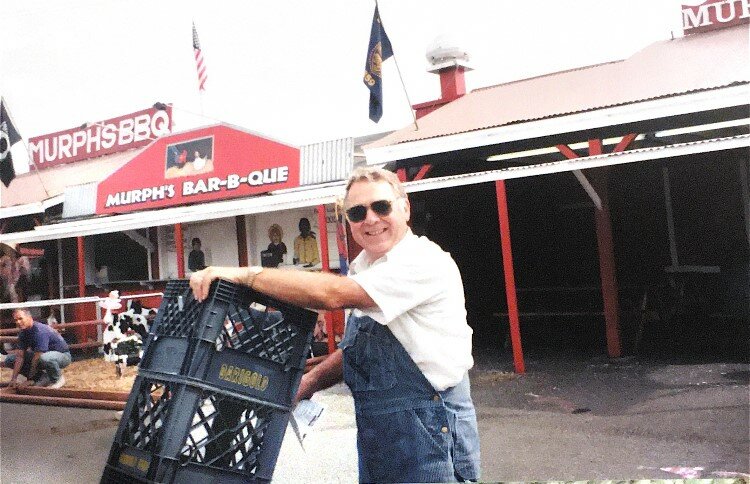 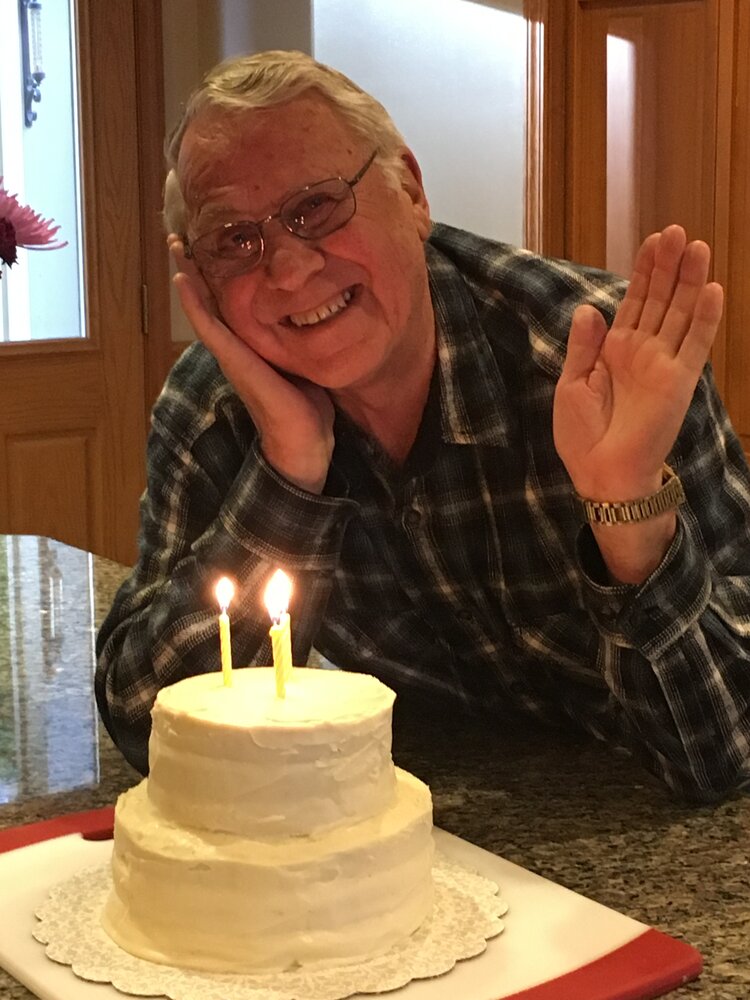 Born in Fife, Washington in 1933, Carl was the second child of Adelrich and Katharina (Reichmuth) Spane. Carl’s family lived in a little old house on Blue Road in Fife that bordered Wapato Creek. During this time in history, World War II was occurring, food was being rationed, and his family went without electricity or running water. At 12 years old, Carl started working during the summer at Brookfield Gardens washing onions and radishes. A few years later, he began to work at Mettler farms cutting grass with a Swiss scythe. At home, he also had to help his father with milking the cows and other chores. Carl’s parents instilled the importance of hard work and that stayed with him his entire life. At age 16, Carl began working at the Valley Forge gas station. It was a full-service gas station, and they did just about everything. He met all the locals and made many lasting connections that would prove useful in the future. Carl attended Fife High School and one of the biggest highlights of his high school education was belonging to Future Farmers of America (FFA) and taking agriculture class.  He graduated from Fife High School in 1951 and began working at Supreme Dairy as a wholesale driver/salesman. He delivered milk products to restaurants in Tacoma. Carl also started volunteer firefighting for the Fife Fire Department in 1951. In 1954, Carl bought a piece of property on Trout Lake and built a small house on the lot. In 1958, his first daughter Patty was born. Carl married Janice Jones in 1967 and would start their family together soon thereafter. Their first child, Matthew, was born in August of 1969. Their second child, Kristin, was born in October of 1970. Carl had great memories of when his children were growing up and really cherished that time in his life. He worked as a volunteer firefighter until 1981. When Supreme Dairy closed in 1985, he worked at Murrey’s Disposal for four years. In his retirement, Carl cherished the time spent with his children, their spouses, his grandchildren, and his great-grandchildren.

Carl’s Swiss heritage had always been of great importance to him. He traveled to Switzerland numerous times to visit family and friends. Being an active member of the Swiss Sportsmen’s Club and Swiss Men’s Society, he spent time in retirement leading the Wednesday Work Crew at the Swiss Park in Bonney Lake. Carl and Jan attended many Swiss events up and down the West Coast.

One of his many hobbies throughout the years was fishing. He had been so fortunate to be able to go to Alaska to fish, as well as have fishing right out his back door at home. In addition to fishing, another hobby of his was traveling. Carl took many trips to California, Canada, Minnesota, and Kentucky to visit family. In addition to these trips, he enjoyed traveling to the Oregon Coast and going on cruises with his close-knit friend group. Carl made many lasting friendships throughout the years. Family and friends meant the world to him and he found joy in hosting get-togethers and parties. He always felt that it was better to give than receive. Carl worked tirelessly in his yard and was very proud of everything he had done on the Spane property. He always said, “There’s the right way, the wrong way, and Carl’s way.” He resided on the lake for over 66 years and put a lot of labor and love into keeping the property maintained. Carl touched many lives, and his presence will be greatly missed.

The funeral mass will be held at St. Martin of Tours Catholic Church in Fife at 11:00 am on Monday, August 23 (masks recommended). A luncheon and Celebration of Life will follow at the Swiss Park in Bonney Lake. Donations may be made in Carl’s honor to the American Cancer Society or Swiss Men’s Society Scholarship Fund (9205 198th Ave E, Bonney Lake WA 98391).

Share Your Memory of
Carl
Upload Your Memory View All Memories
Be the first to upload a memory!
Share A Memory