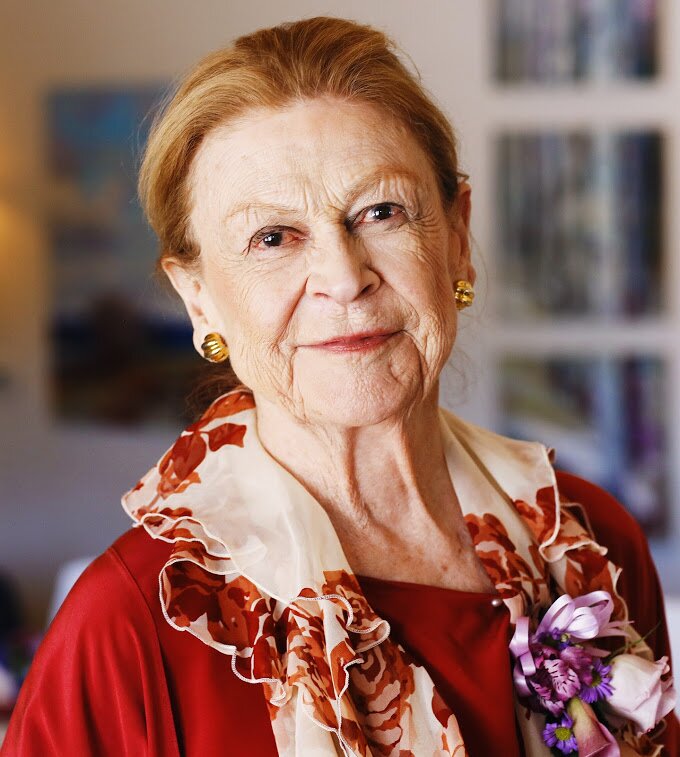 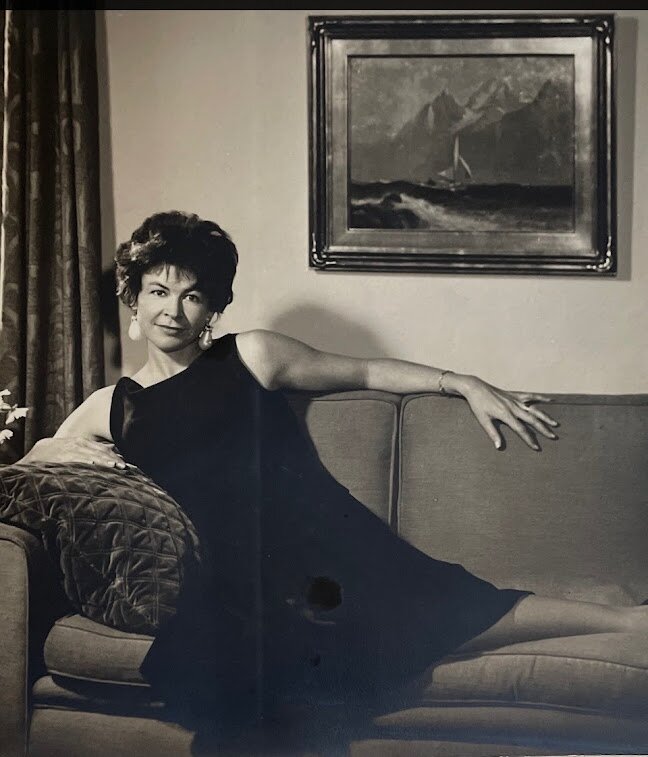 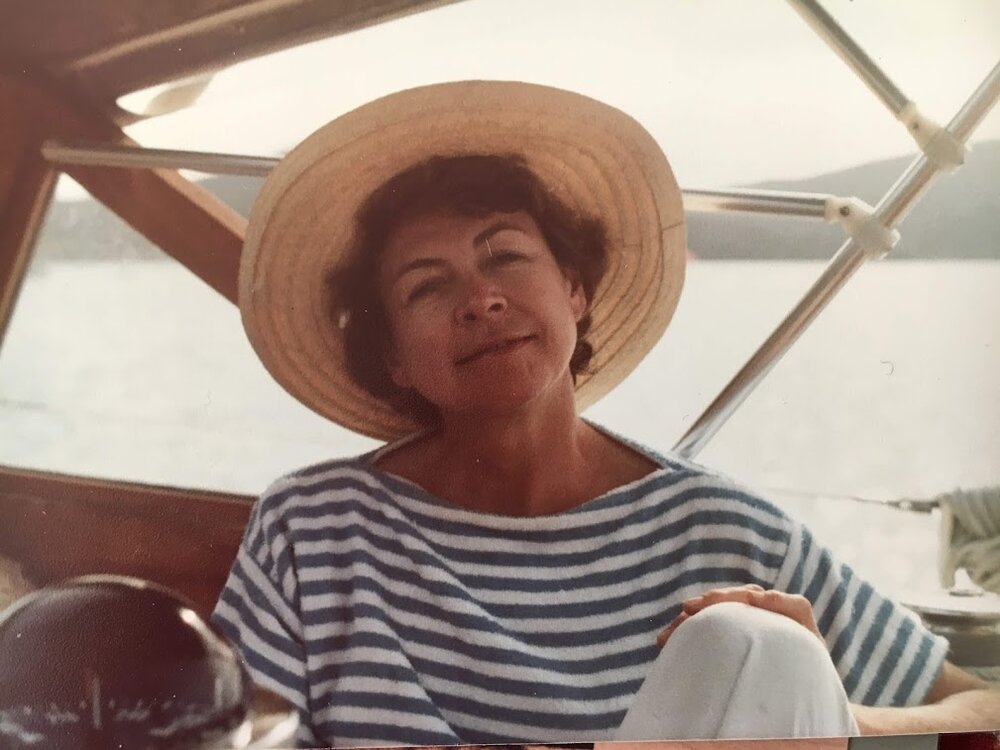 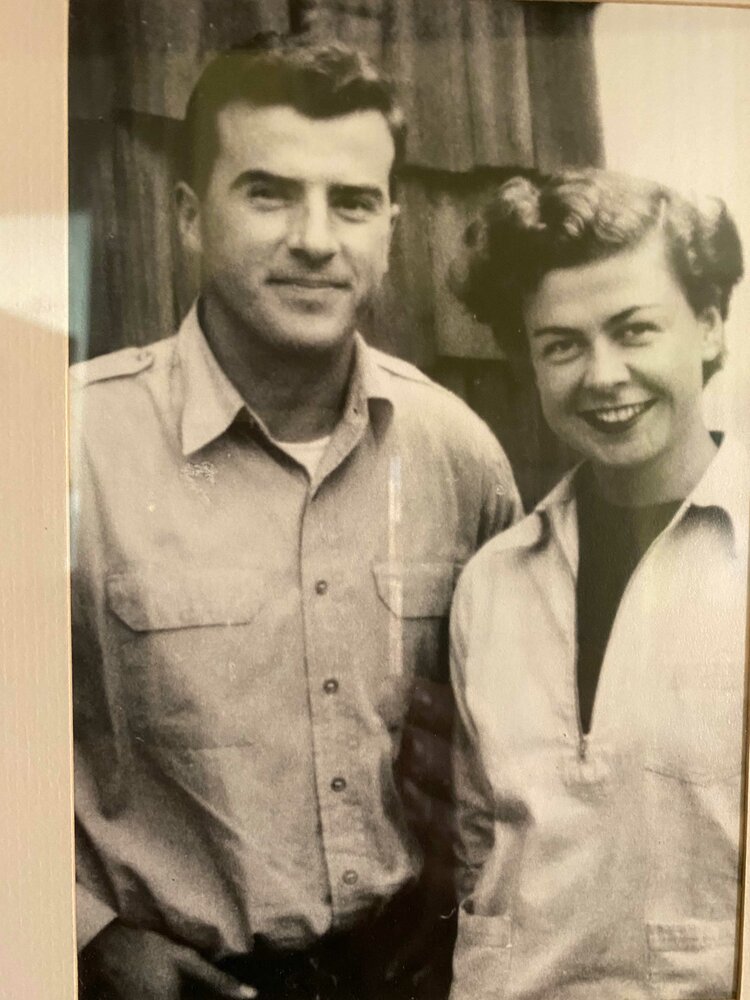 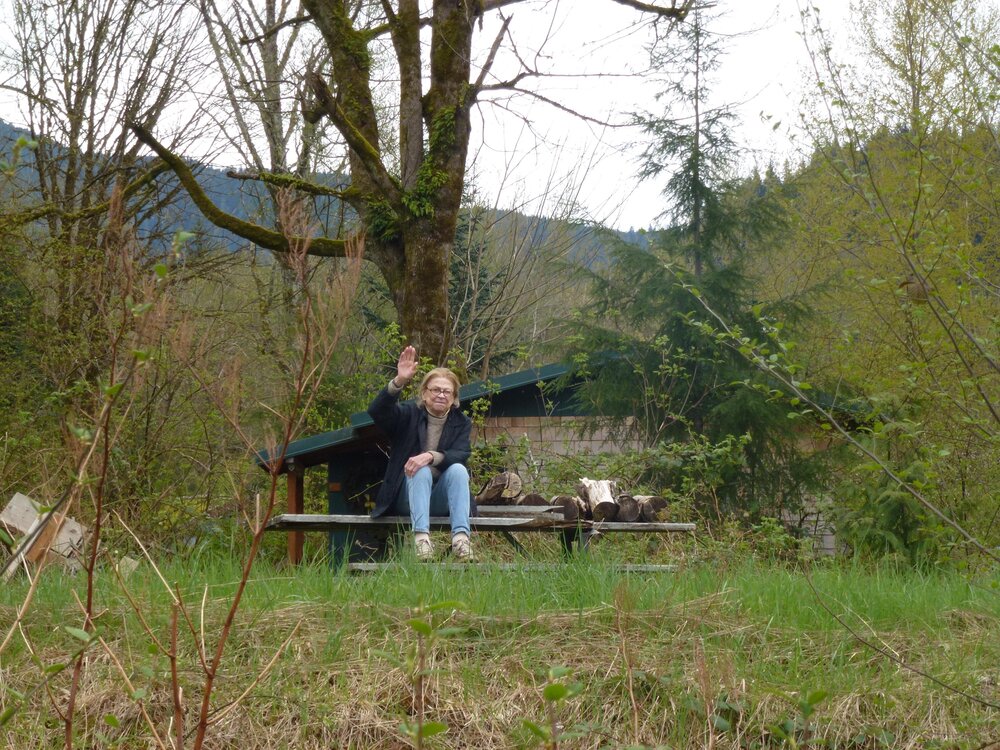 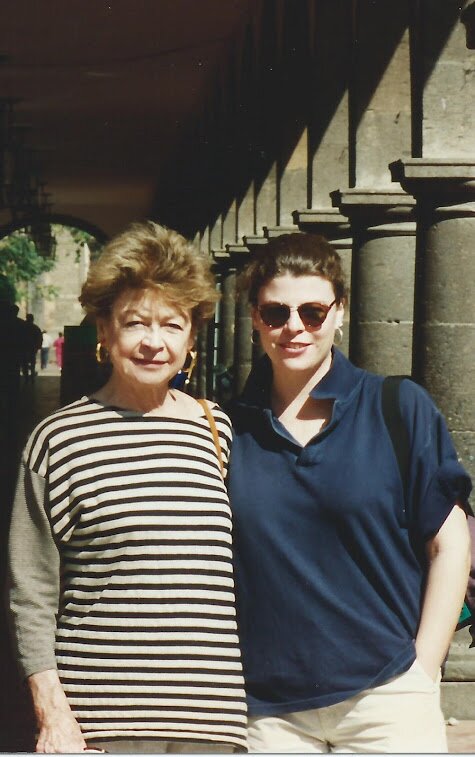 Mary Ruth Ryan, 93, passed peacefully on August 10, 2021 in Bothell, WA surrounded by family. Born in Seattle in 1928 to Joseph and Ruth Ryan, she was the youngest of 3 children. Her father, a trucking pioneer and businessman, desired a country life and moved the family to Bothell where he could have horses and would later become mayor.

After losing her mother to cancer at age twelve, MaryRuth attended boarding school at Holy Names Academy in Seattle and later graduated from Washington State University with a degree in Fine Art.

As a TWA airline stewardess, based out of San Francisco during the glamorous “heydays” of air travel, flying around the country ensured her love of adventure. Required to quit her job to marry, she wed C. John Charters in 1953. They lived in northern California, Nevada and Washington and raised 5 children. Always active, she loved skiing, sailing, traveling, tennis and the outdoors. She shared those passions with her children along with her humor, sense of propriety and good manners.

After 30 plus years as a wife and homemaker and with her children raised, MaryRuth parted from her husband and pursued a career in real estate. Her talent for interior design and love of homes was well suited for the variety that the Seattle marketplace offered. A lifelong lover of arts, she was a past president of the Seattle Opera Guild, regularly attending the opera, symphony and ballet; her homes were filled with art. She loved a good party, a glass of chardonnay and interesting people.

She is survived by her children, Cyrus Charters, Christine Charters, Michael Charters (Candida von Braun), Bridget Charters (Chris White) and Victoria Organick (Benjamin) and her grandson, Spencer White as well as nieces and nephews. A celebration of life is scheduled for a later date.

To send flowers to the family or plant a tree in memory of Mary Ryan , please visit Tribute Store

Share Your Memory of
Mary
Upload Your Memory View All Memories
Be the first to upload a memory!
Share A Memory
Send Flowers