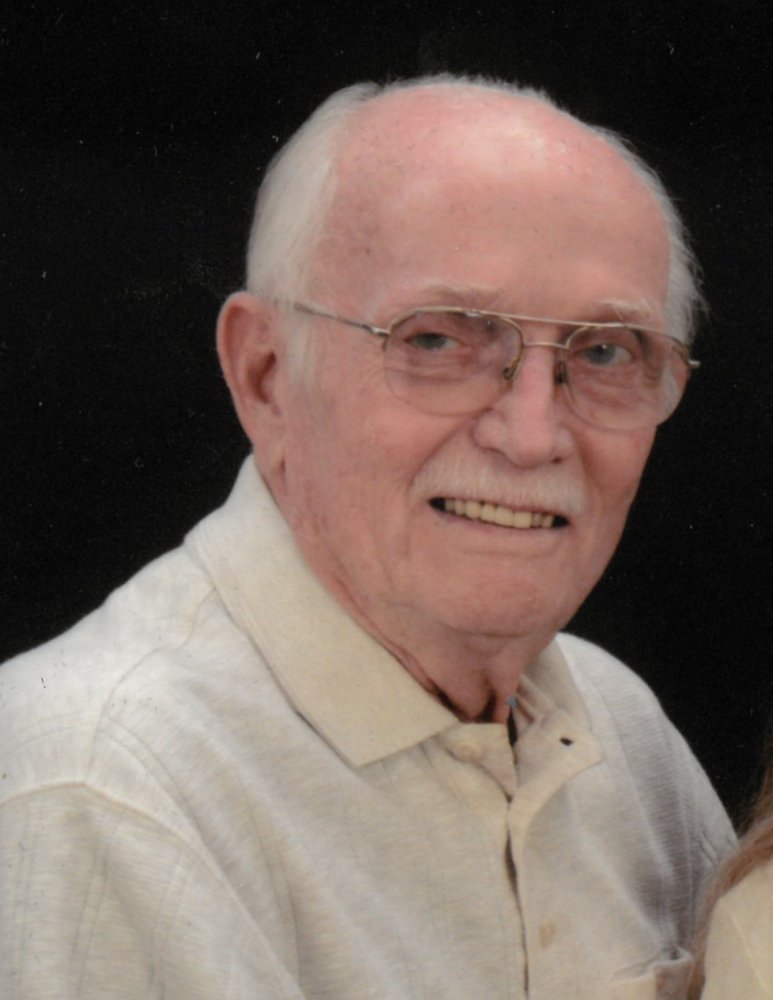 Robert Roland Thornhill
Obituary November 30, 1931 – August 6, 2021
Robert Roland Thornhill died August 06, 2021, with his family by his side in Federal Way, Washington.
He was born November 30, 1931, in Pasadena, California to Robert Joseph Thornhill and Alice (née Sheets) Thornhill.
Bob graduated from Bonita High School in 1950. He attended Mt. San Antonio College followed by Fresno State University.
Bob was drafted out of college (because he was carrying too many credits) into the Army during the Korean conflict and served our country at Fort Oord, California and later at Fort Lewis, Washington.
While in the Army, Bob met Kathryn Ann McDonald at Kings Roller Rink in Tacoma and commenced dating her until she turned 18 in 1957 and they were married at St. John of the Woods Catholic Church, in Tacoma Washington two weeks later.
Bob took a job as a commercial sign painter and then as an illustrator at the Boeing Company until his release, along with thousands of others in the late 1970s.
Bob then established the “BobKat Studio” – an art studio where he taught art, refinished antique furniture and sold art supplies. Due to the economic conditions of the time, Bob and Kathi were forced to close the business at which point Bob continued to teach night classes at various local community colleges, and also enrolled as a student at UPS (University of Puget Sound) in Tacoma, Washington in order to finalize his aforementioned abbreviated collegiate career.
Bob excelled at UPS, pulling straight A’s, even filling in for his professor to teach the class on many occasions.
After graduating with honors from UPS at the age of 46 while supporting Kathi and 5 children, Bob began student teaching at local high schools and was eventually offered a full-time position at Surprise Lake Middle School (Fife School District) teaching Art and Wood Shop. This event brought “full-circle” Bob’s original dream of becoming an Art teacher to young students helping them develop their innate creative abilities.
Bob retired from active teaching in 1996 at age 65 and continued in the pursuit of his many and varied interests in woodcarving, water-color painting, banner-making and any artistic endeavor that he could get his hands on. Bob was an extremely creative man.
As an active member of St. Martin of Tours Catholic Church for many years, Bob was a Lector and instructor of other lectors on proper elocution of the readings, taught RCIA, painted elaborate banners for the church altar, organized and conducted bread runs—gathering day old bread from local grocery stores and delivering it to food banks and homeless shelters, and generally helped with the overall operation of the church.
Bob was preceded in death by his son, Michael Rob Thornhill.
Bob is survived by his wife, Kathi Thornhill; 4 children and their spouses—Tere and Katie Thornhill, Pat and Shannon Thornhill, Becki and Kurt Patton, and Kris and Keri Thornhill; as well as Joan Thornhill (Mike’s wife) and 14 grandchildren; and 6 great-grandchildren.
A memorial service will be held at St. Martin of Tours Catholic Church in Fife, Washington on Wednesday, August 18, 2021, at 11:00 AM.
A reception will be held afterwards at the Dacca Barn – at 2820 54th Avenue E., Fife, Washington
In lieu of flowers, donations may be made to:
Tri-Cities Prep Catholic High School - care of the “Robert R. Thornhill Visual Arts Fund”.
Please visit the Curnow Funeral Home website for additional information at curnowfuneralhome.com