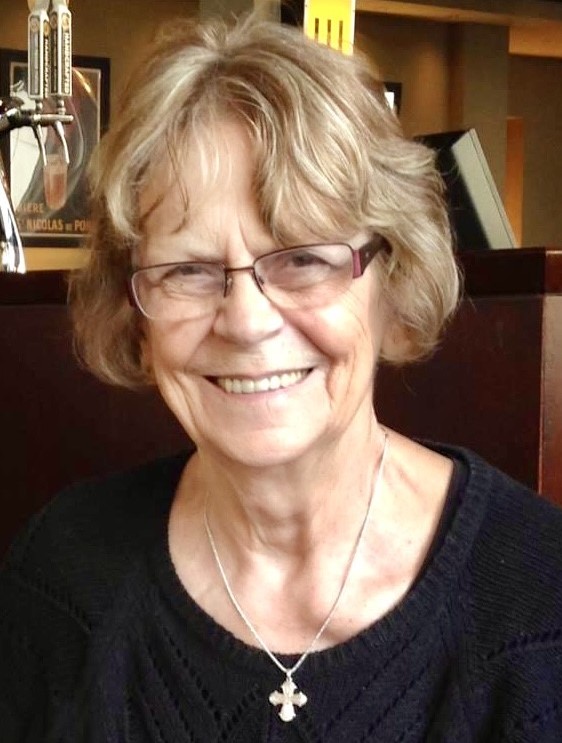 Elinor Marie Valenta passed away peacefully surrounded by her family on Thursday June 24, 2021, at the age of 86.  She is survived by her 4 children, Steve, Frank, Nicki and Barbie, 12 grandchildren and 14 great grandchildren.  She is preceded in death by her beloved husband of 62 years Frank, daughter Chris and brother Paul.

Elinor was born February 10, 1935, to Christian and Margaret Pedersen of Milton, WA.  Elinor attended Lincoln High School in Tacoma.  She met her husband Frank on a blind date, and they were married shortly after on July 9, 1952.  She worked several years for Hygrade Food Products Co. in Tacoma processing meat.  It was a very physical job, which she liked to brag about years later how she could keep up with the men and even outwork them.  In 1981 she started her career with the Sumner School District in Food Services, a job that she loved immensely.  Elinor worked at several schools throughout the Sumner School District but favored her time at Sumner High School where 2 of her children, and 4 of her grandchildren attended school during her tenure there.  She loved being around the students.  Elinor always kept a pocket full of change to supplement any student who came through her lunch line without enough money to purchase a meal.  No one was going to go hungry on her watch.  After her retirement she was still a staple in the Sumner School District attending athletic events.  She is quoted saying, “I bleed Purple and Gold.”  It is hard to track how many sporting events she attended, from her children to her grandchildren, but the number would be astonishing.  If you were to have asked her what her hobbies are or what she was going to do after retirement, her answer would simply be, “family.”  Her life revolved around her family, and she was a devoted mother, grandmother, and great grandmother, and was lovingly referred to as Meme.  She will live on in all her family and those who were blessed to have known her.

To send flowers to the family or plant a tree in memory of Elinor Valenta, please visit Tribute Store
Wednesday
14
July

Share Your Memory of
Elinor
Upload Your Memory View All Memories
Be the first to upload a memory!
Share A Memory
Send Flowers