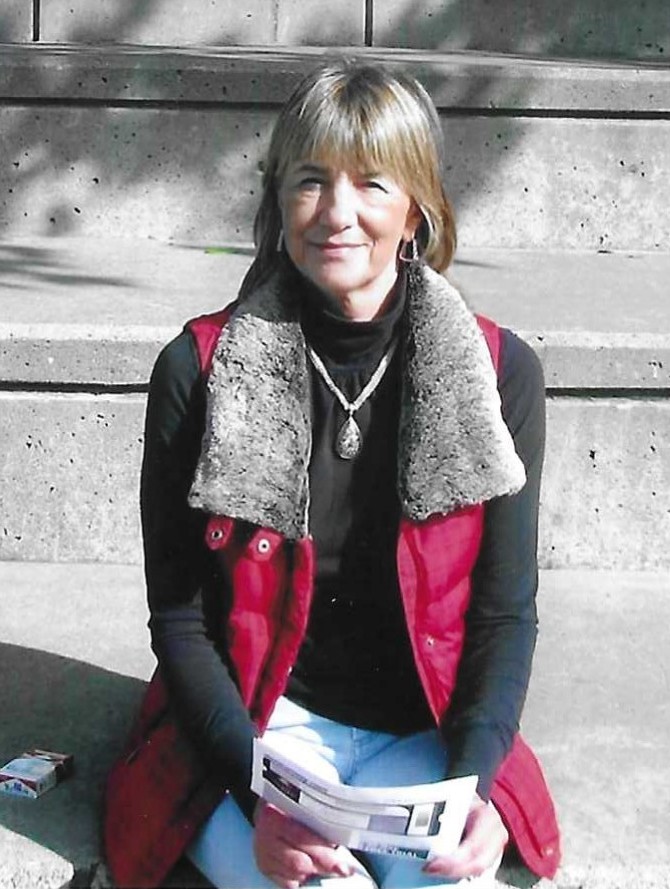 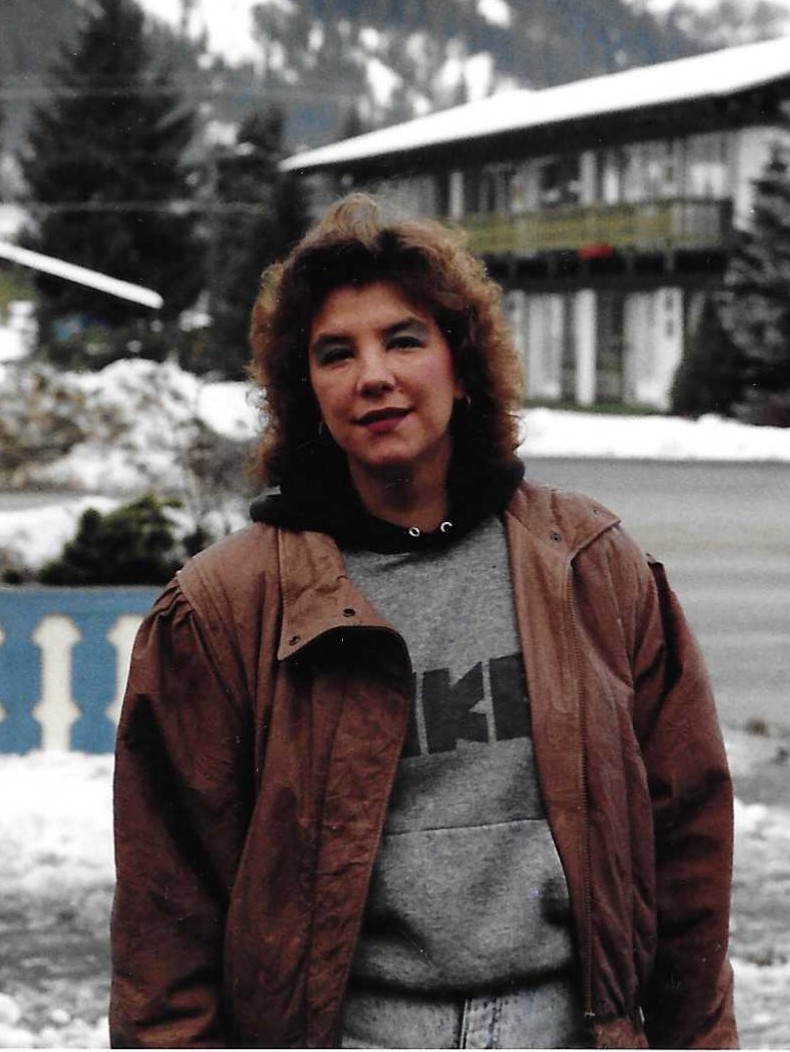 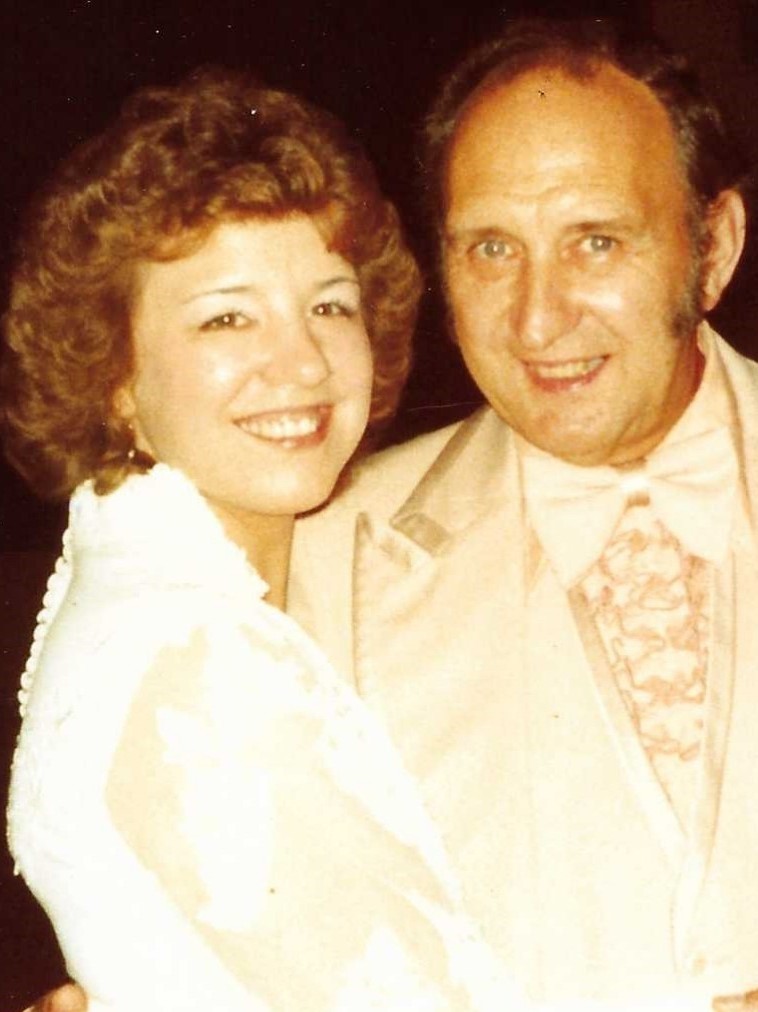 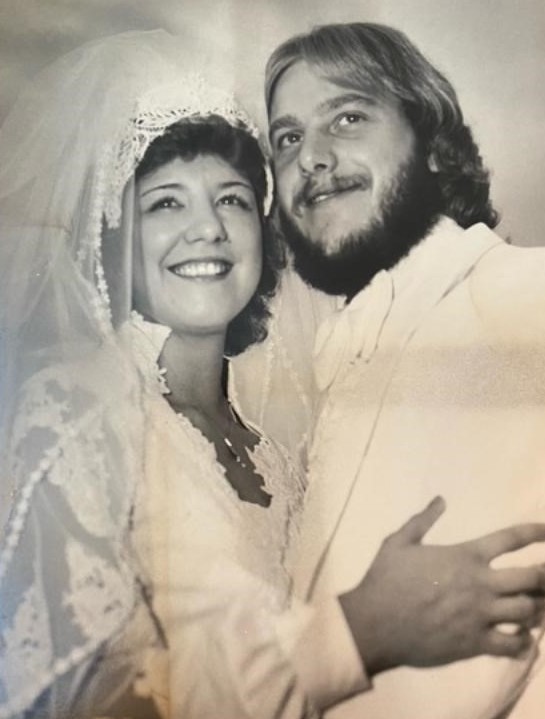 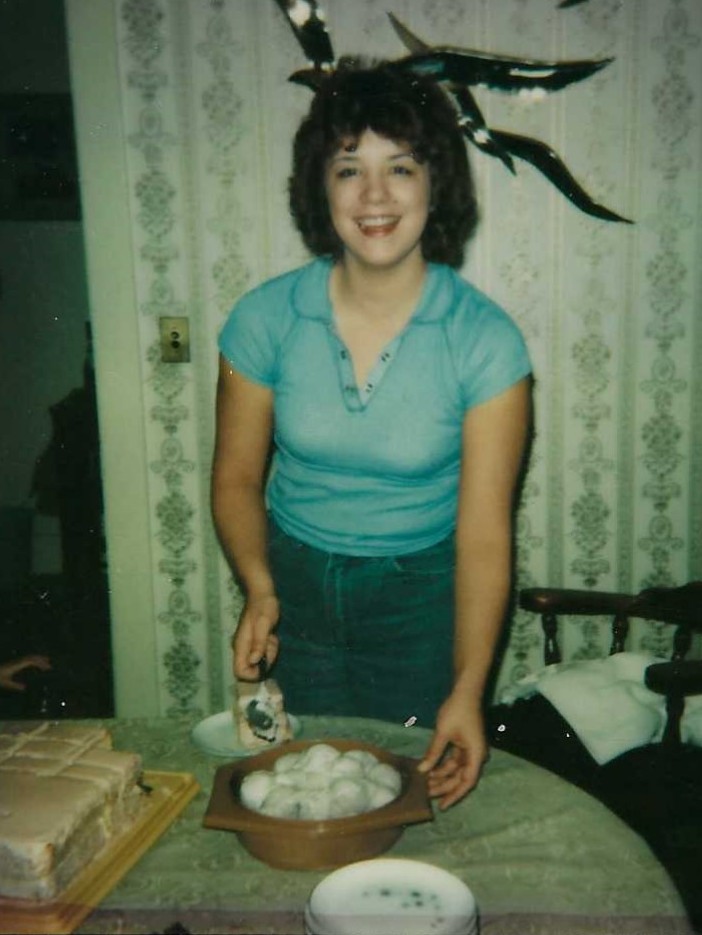 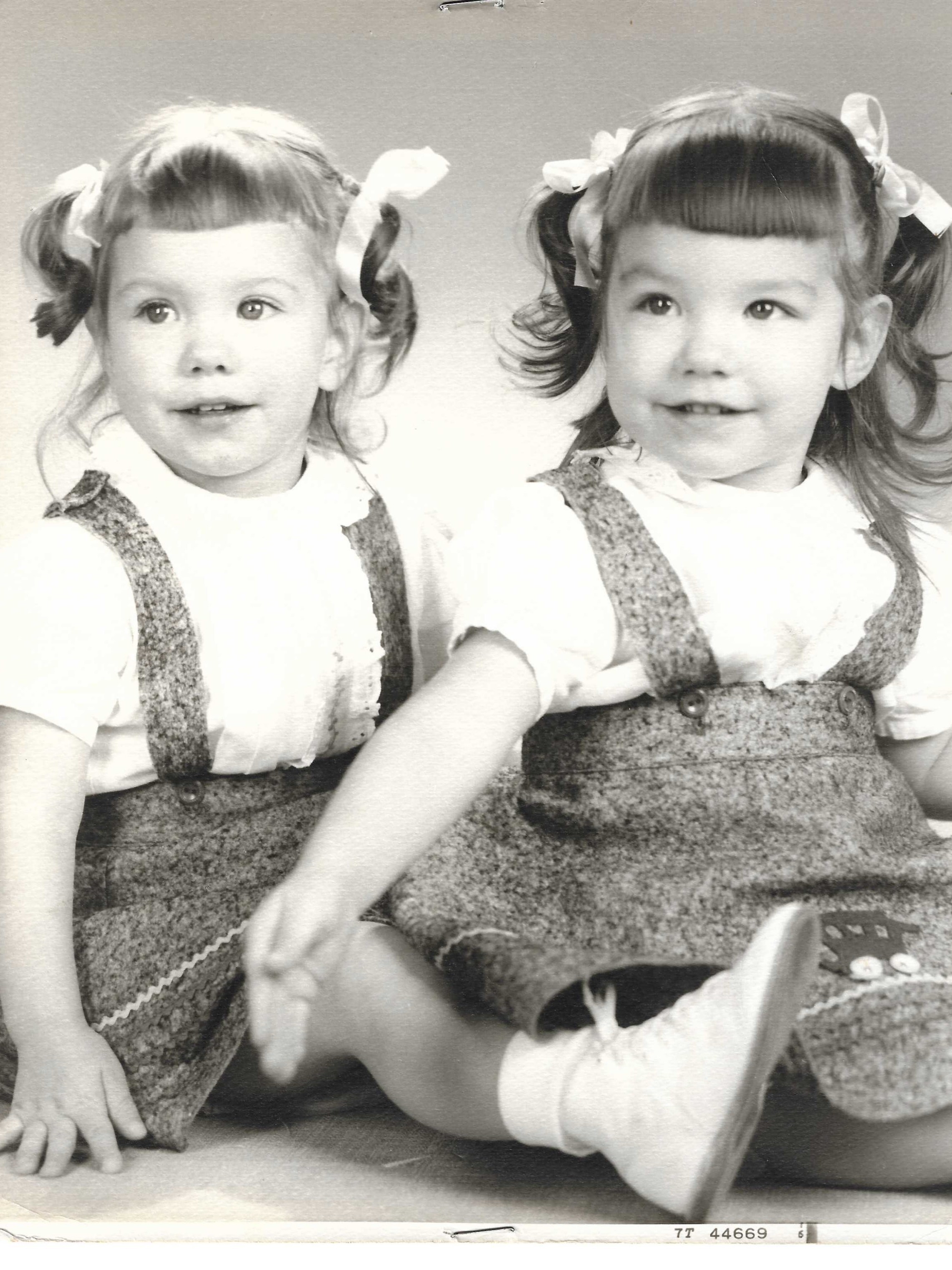 Puyallup, Washington – Heidi passed away, peacefully, in her home on June 4th, 2021.

Heidi Lunde was born a twin (Siri Lunde Jacobson) in Tacoma, Washington on October 8, 1956, to Harold and Rika (June) Lunde. Heidi and Siri were the 5th and 6th children of their parents who were very much loved and adored.

Heidi attended Washington High School. Her schools days were filled with fun, adventure and an abundance of friends who always remained special to her. Some of her dearest friends became family as they went through adulthood together.

Heidi married Bob W. Knoblauch, Jr on September 2nd, 1978. Bob and Heidi enjoyed traveling and camping as newlyweds and as parents. Due to their love of the open road, they embarked on a Honeymoon road trip through Canada. Bob and Heidi did many trips alone; such as, The Rose Bowl and Las Vegas. But by far, some of the fondest memories are the camping trips they took their five children (usually along with a few extra kids in tow). Heidi would often take the kids up to Lake Trask on a Friday with Bob and then he would depart on Sunday. Heidi would stay alone with the kids until Friday when Bob would come up the following weekend and all depart together. Mom would often talk about these moments alone with the kids and how much fun she had with them but she would say bedtime was the best time. After putting all 5 kids to bed with their special bedtime music, she would enjoy sitting alone by the campfire (with a cigarette of course).

Heidi and Bob raised five children: Jamie, Siri, Stacey, Bobby, and Noah in the Puyallup and Sumner areas. They also raised their Grandson’s Tristian and Ty.

Bob and Heidi’s marriage was really about family and the kids they raised. And her Grandsons (Tristian and Ty) who she raised later in life and took so much joy in all they did. Heidi worked restlessly to do all things for her kids. She loved watching them grow. She was so selfless. Heidi loved so many of her kid’s friends. Her home became the home kids hung out at. She showed each visitor love and kindness. And in the later year of each kid’s life, Heidi would often get a call from another parents asking if she knew where their child was. She was a keeper of kids in a sort of way.

Heidi was many things to many people.  In addition to being a loving wife and mother, she was an adoring grandmother, aunt, sister, and friend to many.

Heidi never met a friend that didn’t become family.  Her home was always filled with friends, family, and especially love. People gravitated towards Heidi’s healing and kind spirit. The old and the young sought comfort in her presence. This is especially true for any loved ones Heidi lost. She was called to provide comfort, peace and love.

Heidi always enjoyed Halloween. She loved dressing up all her children in costumes and had a natural ability to go with the chaos only 5 children could create. She also took great pleasure in the family business at Charlie Brown’s Pumpkin Patch. This family business brought her delight as her kids were able to participate at even a young age.

Heidi cherished family time with her kid’s and husband. Memories engraved from many vacations and countless camping trips gave her delight as she was able to watch life through her children’s lens. This joy was not lost when her children grew and became adults because it carried on through her grandchildren. In her final days, before she passed, Heidi was able to take her last camping trip to one of her favorite places, Lake Trask, with her husband, 3 of her children, 5 of her beloved grandchildren and other extended family who were very much loved. Heidi was taking pleasure in the simplicity of sun bathing in the sun, swimming, riding a bike, roasting marshmallows, sitting around a campfire surrounded by some of her most cherished loved ones. Her husband, children and grandchildren hold this camping trip as their most memorable one as they noted how at peace she was.

Heidi was a God-fearing woman who’s core values came for her upbringing in Trinity Lutheran Church in Parkland, WA. Heidi was led to live a life of pure love and compassion with everyone who came in contact with her.

Service and Celebration of Life will be held Friday, June 18th at 1 pm located at The Press Room at 704 Court C Tacoma, WA 98402

If you would like to send flowers or other wishes please send to the following on Friday, June 18th @ 10:00AM:

To send flowers to the family or plant a tree in memory of Heidi Knoblauch, please visit Tribute Store

Share Your Memory of
Heidi
Upload Your Memory View All Memories
Be the first to upload a memory!
Share A Memory
Send Flowers