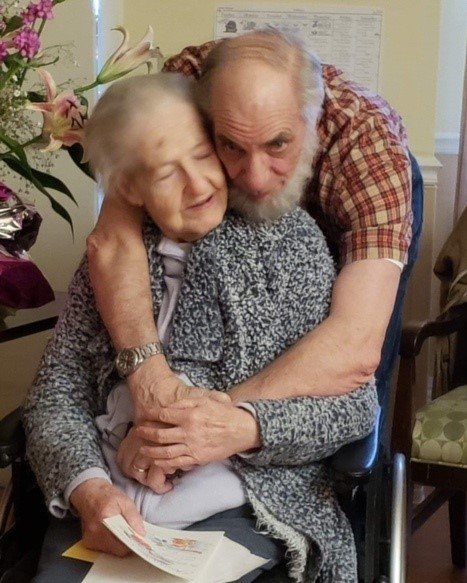 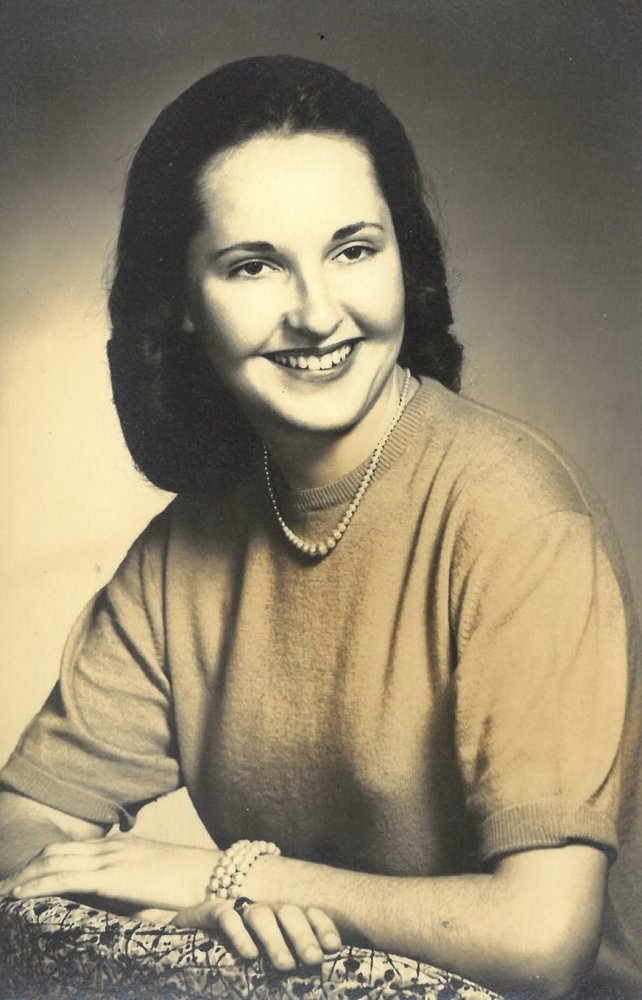 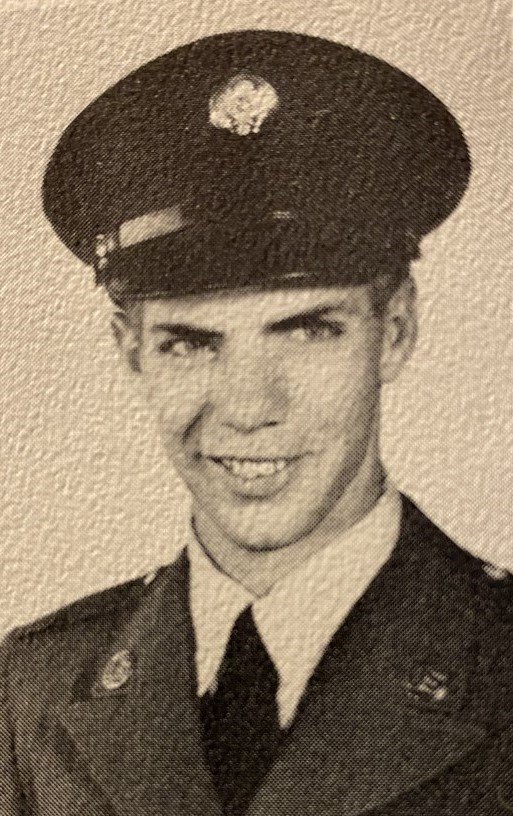 Barbara Yvonne and Robert Howard Wilson passed away together peacefully Friday, May 14th, 2021 in Puyallup, WA.  They will be laid to rest at noon on Monday, June 14th at Washelli Cemetery in Seattle, WA. Barbara was born February 17, 1939 in Harper, WA.   She truly loved being on the salt water, swimming and canoeing, creating several fond memories.  Robert was born October 14, 1941 in Seattle, WA where he grew up in a modest house his father built by hand in Shoreline, WA. Barbara would commute by ferry each day up to a local insurance company in Seattle.  It was here that she met Robert who worked in the mail room.  From that day and the following 57 years they were together until their passing.  They remained together to the end, passing within 4 hours of each other with family close by. Robert served honorably in the U. S. Army and was a devoted and hardworking employee at the Bremerton Shipyard, in Bremerton, WA.  His hobbies included hand crafting beautiful knives, gardening, fishing and was a proud Mason, Father, Grandfather, Friend and Little League Coach.  After retirement, Robert remained active in the community devoting his time and heart to several support groups. He was known as a leader and always helped others where he could. He valued freedom, family, friendships and helping others. He was a cooperative soul and always tried to look at things on the bright side, keeping peace and always volunteering his smile and positivity.  A favorite saying to be remembered is "Love you!"  He will be dearly missed. Barbara raised 4 children and was the glue to the family, planning the camping/road trips, birthday parties, making holidays to remember and being a loving Mother and Grandmother. She always had words of wisdom to share when lessons were to be learned and was the best person to go to for advice.  She always had the best listening ears for anyone in need.  She enjoyed going on road trips, history, the ocean and family. Barbara was always known for her home cooked meals, especially her pies, potato and shrimp salads…actually just about everything she made. She valued God, her family, salt water beaches and Genuineness. I hear she and her spunky, caring personality earned her as a  favorite amongst those at the Linden Grove where she was being cared for.  A favorite saying to be remembered is "Never say goodbye....it's Toodles" She will be dearly missed. They are both survived by their son, Mark S. Wilson and daughters, Jeannie M. Johnson, Lori J. Cook and Cheryl L. Wilson.  Grandchildren include, Steven Neff, Megin Cook, Benjamin  Cook, Brian Cook and Samuel Cook.

To send flowers to the family or plant a tree in memory of Barbara & Robert Wilson, please visit Tribute Store

Share Your Memory of
Barbara & Robert
Upload Your Memory View All Memories
Be the first to upload a memory!
Share A Memory
Send Flowers