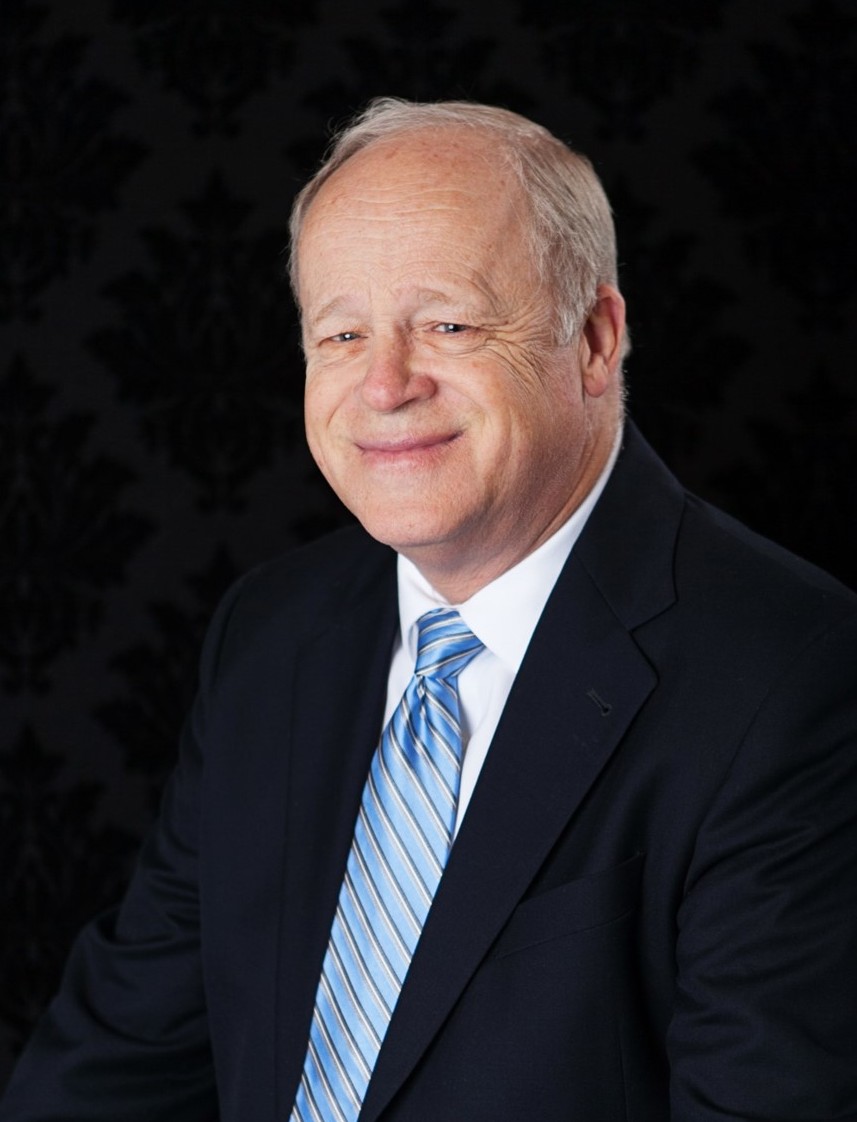 Tuesday, June 1, 2021, Norman J Thulin, loving husband, caring father of five children and a happy grandpa to nineteen grandchildren, passed away at the age of 70.  Norman was born in Los Angeles on May 5, 1951 to George and Lova Thulin.  He is the youngest of five siblings: Rebecca, Larry, and Nita who are deceased, leaving Norman’s brother Sid the only living sibling.

Norm had a passion for wheels and engines.  He raced dirt bikes, bicycles and rode Harleys.  In high school Norm was a member of D'Artagnan and Soul Inspiration car clubs where he cruised the LA boulevards with a 1959 Chevy Belair and a ‘65 Chevy Impala Super Sport.

Norm always felt close to his Savior, Jesus Christ, and served a mission for the Church of Jesus Christ of Latter-Day Saints in the Britain North Mission from 1971 to 1973. After his mission, he found the love of his life, Mary Susan Sparks, at church in Provo, UT.  On February 1, 1974, he was married for time and eternity to Mary Sue in the Manti Temple. They raised a family of five children: Bryan, Jacob, Melissa Borland, Steven and Julia Roush. Norm said his family is his greatest joy.

In 1975, Norm earned a degree in diesel mechanic at Utah Trade Technical Institute in Provo, Utah.  Norm used his degree for less than a year before moving his talents to Industrial Containers in Salt Lake City where he started his career in packaging.  Norm worked for Industrial Containers for over ten years as a dock worker and worked his way up to Sales Manager.  After bouncing around from company-to-company, Norm started Aaron Packaging in 1991 in Kent, WA.  Norm’s first office with Aaron Packaging was a two hundred square foot bedroom in his house; when he retired from Aaron Packaging, it was over 50,000 square foot facility with over 65 employees.  After twenty-five years of hard work and a smile on his face, Norm sold his business to his three sons.

Norm inspired people to be happy and smile. He genuinely complimented and cared for everyone unconditionally. He enjoyed working with youth, especially the Boy Scouts of America. This is where he learned to cook amazing foods with Dutch ovens.  With many hours of service in the Boy Scouts, Norm earned the Silver Beaver award.  Norm was uniquely generous with his time and resources caring for many.  Once life slowed down, Norm found serving in the temple, for the Church of Jesus Christ of Latter-Day Saints, fulfilling.

Norm loved life and he let everyone know he had a good, good life with nineteen amazing grandchildren, five independent kids, and a beautiful wife.

Share Your Memory of
Norman
Upload Your Memory View All Memories
Be the first to upload a memory!
Share A Memory