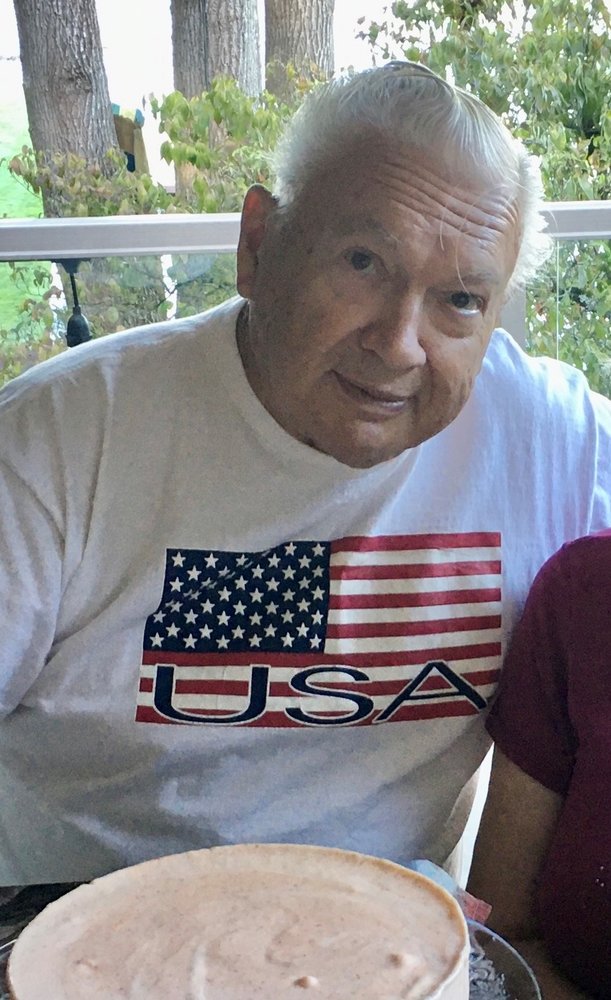 Daniel James Taylor, 85, died on March 9, 2021 surrounded by his family at his home in Lake Tapps, Washington. Though he had been in poor health, it was a swift, yet peaceful transition of less than a day that took him to be with Jesus.

Dan was born on December 13, 1935 to Francis & Helen Taylor at home in Tacoma, Washington. Dan was number three of eleven, so things were never quiet at the Taylor household. Family was deeply important to him. Dan came to know Jesus during his early childhood. He loved Jesus deeply and served him for all of his days.

Dan started working in high school at a produce company and went on to work in the meatpacking business for 36 years. He began at Rath and moved to Hygrade, spending 18 years at each. He finished up his working years as a janitor at White River School District. Dan was faithful in all he put his hands to do and a gentleman to anyone he met. In 1953 Dan met Barbara Rinell at church and a year later, they began dating. On June 16, 1956 Dan and Barb wed. They began their lives together in Tacoma and in 1958 had their first daughter, Tamera, followed by Danette in 1959. Their marriage, of nearly 65 years, was marked by hospitality. Dan loved everyone and everyone loved Dan. Their camping spot on Lake Tapps eventually became their home and from the beginning; it has been a source of ministering to others.

Many, many people came to the lake to rest up, cool off, chat, listen to good stories, have plenty of food, laugh, and relax. A man of many lakely talents, Dan is renowned for his patient teaching of water skiing. Though he never dawned the skis himself, he was able to get many people up and skiing in no time! From hosting missionaries to housing a few young bucks, their house was open to anyone. He spent his retired years on the boat, in the RV, in the company of good friends and family, and loving his grandchildren. Dan’s gentle, patient nature was a blessing to everyone. He is deeply missed and remembered with love and thankfulness.

To send flowers to the family or plant a tree in memory of Daniel Taylor, please visit Tribute Store

Share Your Memory of
Daniel
Upload Your Memory View All Memories
Be the first to upload a memory!
Share A Memory
Send Flowers