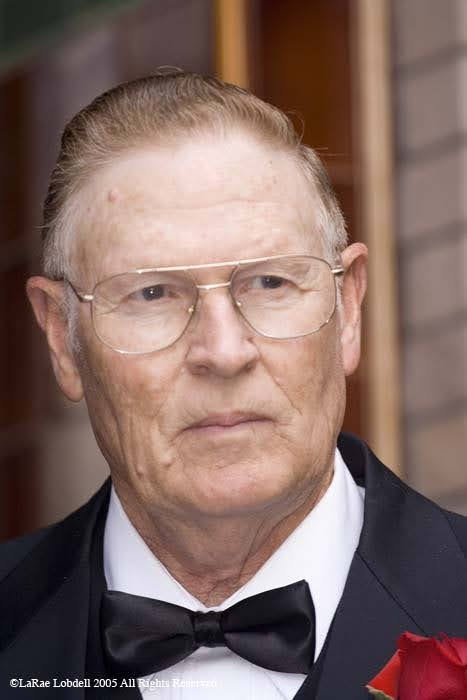 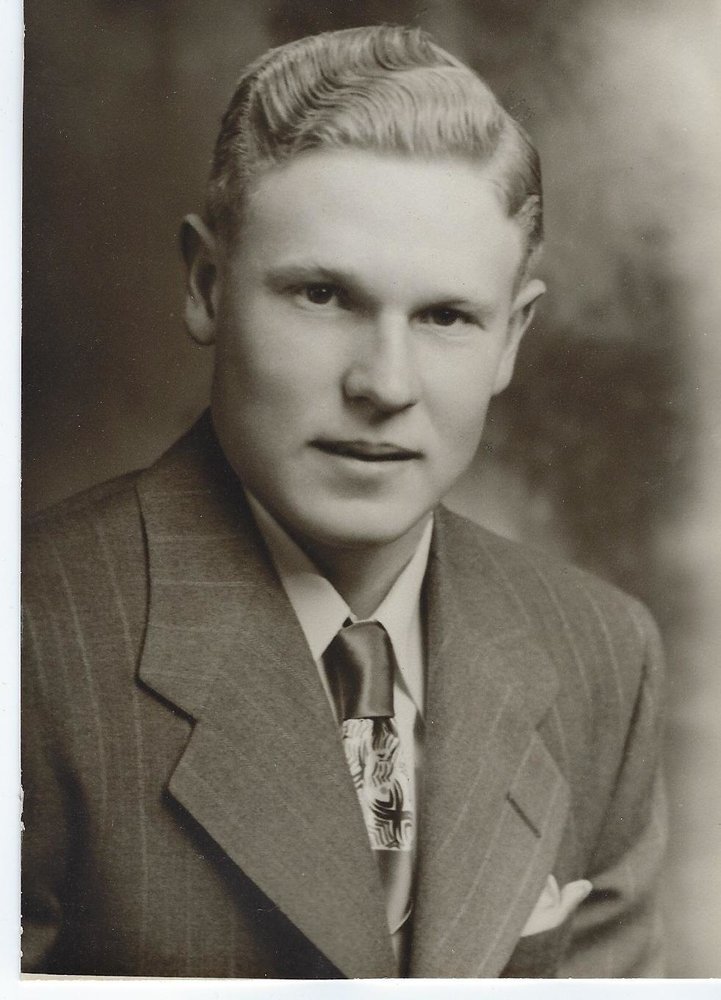 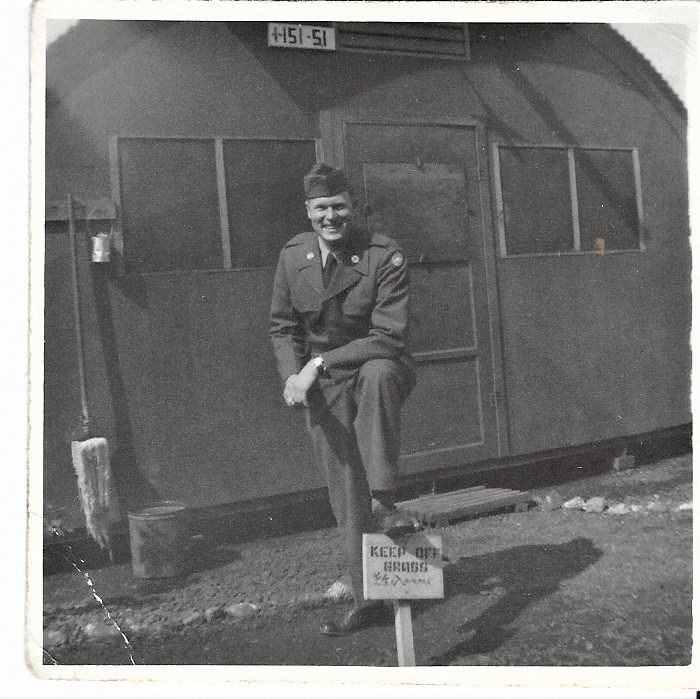 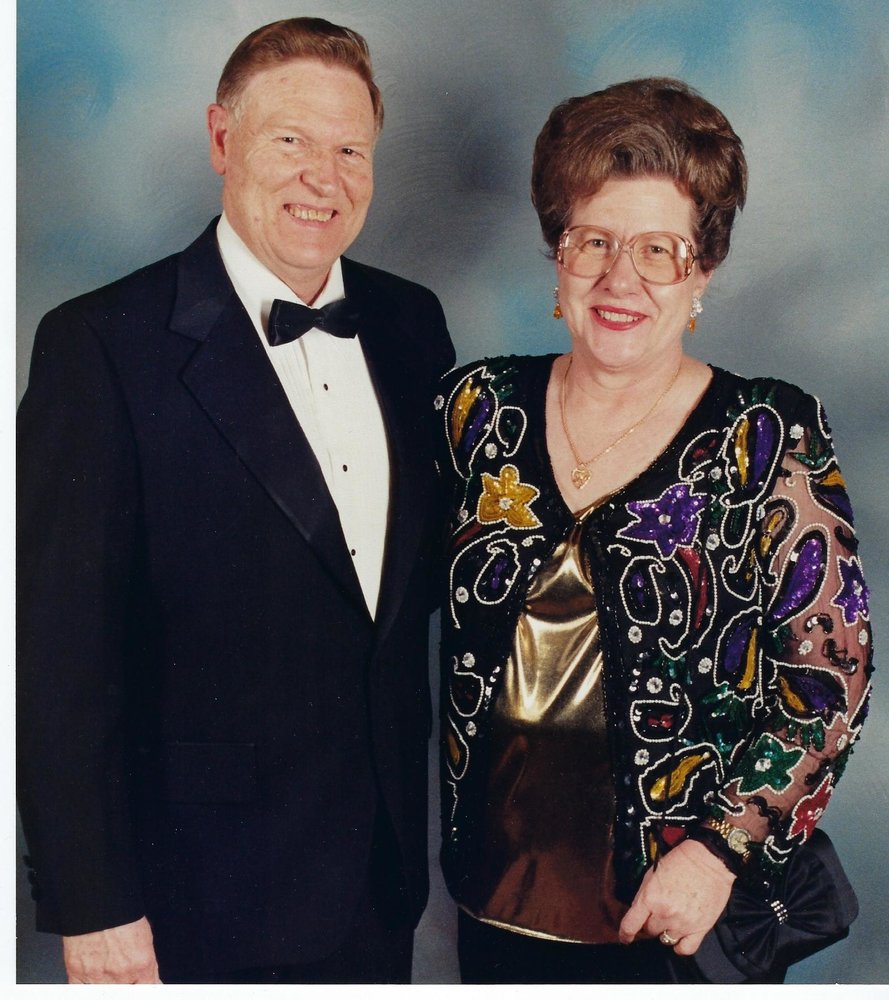 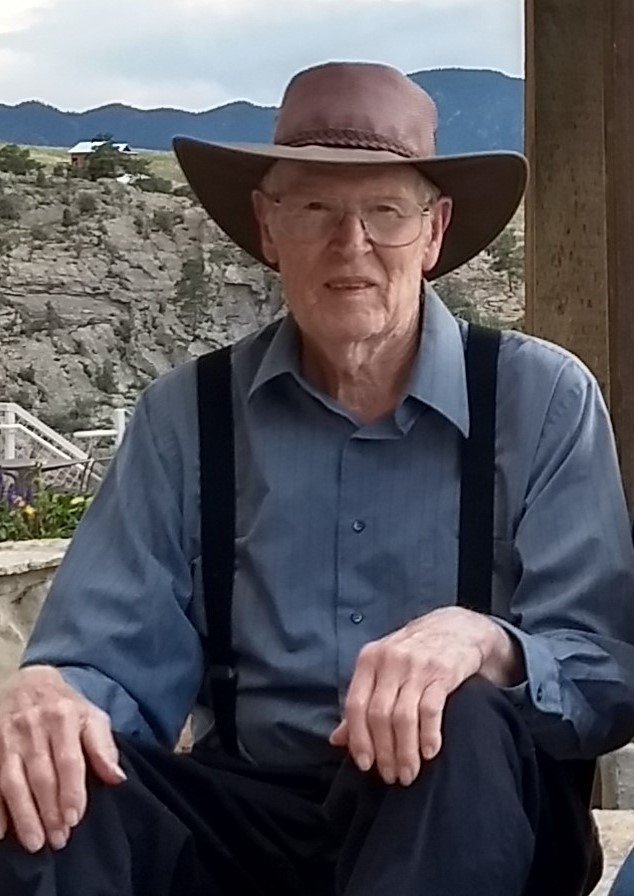 On Friday, May 7, 2021, Silas Marvin Proctor, loving husband and father of five children departed for Heaven after 90 years on this Earth.

Marvin was born on November 13, 1930 at the family homestead in Caddoe, Bent County, Colorado. He was the youngest of six children. He had four brothers and one sister.  Their names were Carl, Eugene, Clifford, Reta, and Willard.

They raised five children together.  In birth order, the children are: Leonard, Pamela, Candace, Scott, and Alan. Marvin loved his wife dearly and was a doting husband. He was a dedicated father to his children and was the best dad that a child could have.  He was a talented tool & die maker. He was tireless in the support of his family, often working two jobs to ensure that they were provided for.

When not working, Marvin enjoyed many family activities such as holiday gatherings, vacations, reunions, and camping trips. When at home, he enjoyed gardening and was an all purpose Mr Fix It.  He would tackle any project with determination and skill.  At that time, “You Tube” was not an option.

An interment ceremony with military honors will be held on May 20, 2021 at Tahoma National Cemetery, Kent, Washington at 10a.m. Subsequently, a Memorial Service will be held at Northwest Church, 34800 21st Ave SW, Federal Way, Washington at 1 o’clock p.m. Please send all flowers and donations to Northwest Church, Federal Way to Attn:  Pastor Scott Dungan.  The memorial service will be streamed on Google Meets. Please contact Pastor Scott Dungan at 253-347-1240, or scott.dungan@nwfoursquare.org for link.

Silas Marvin Proctor has left a legacy of love, kindness, respect, dedication, faith, and tenacity.  He is greatly missed.  Love you, dad!

To send flowers to the family or plant a tree in memory of Silas Proctor, please visit Tribute Store
Thursday
20
May

Share Your Memory of
Silas
Upload Your Memory View All Memories
Be the first to upload a memory!
Share A Memory
Send Flowers