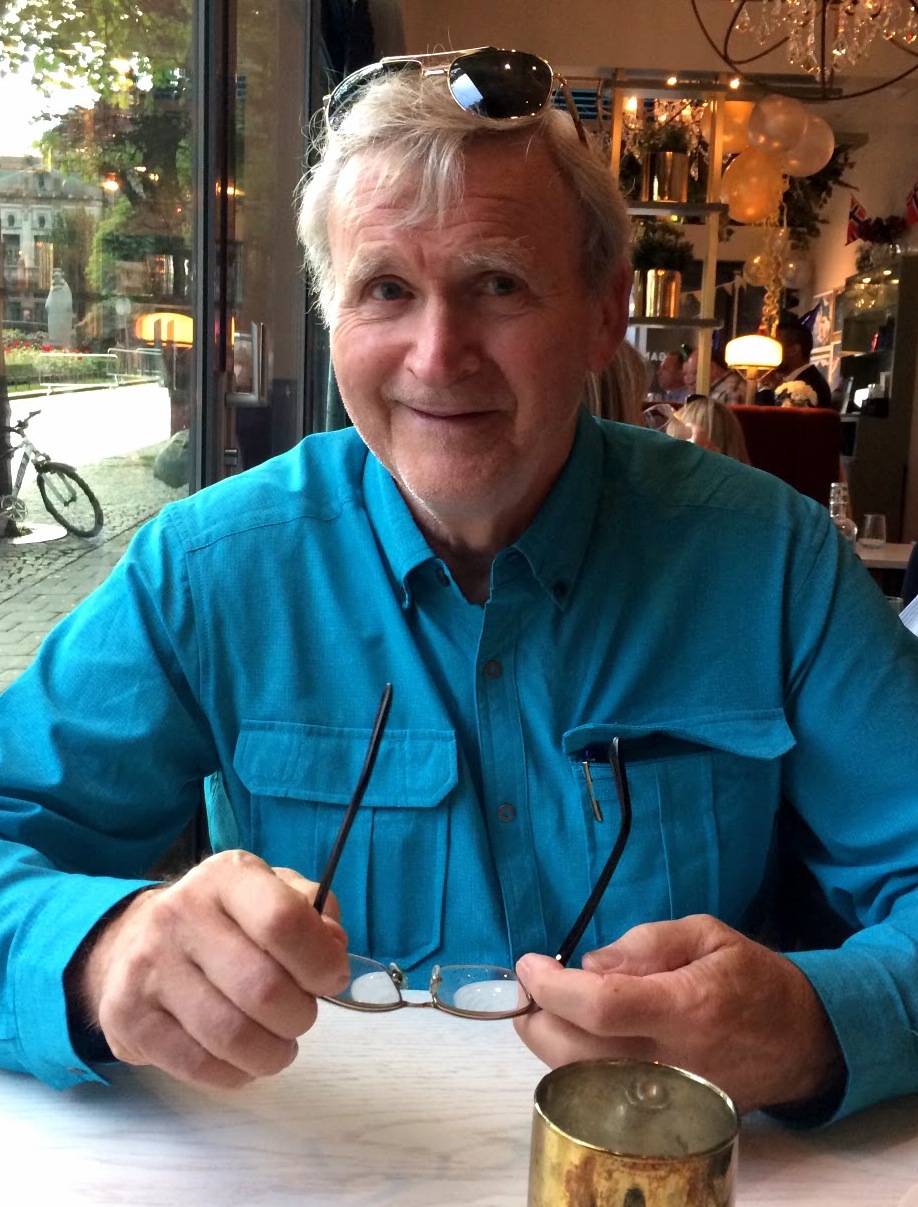 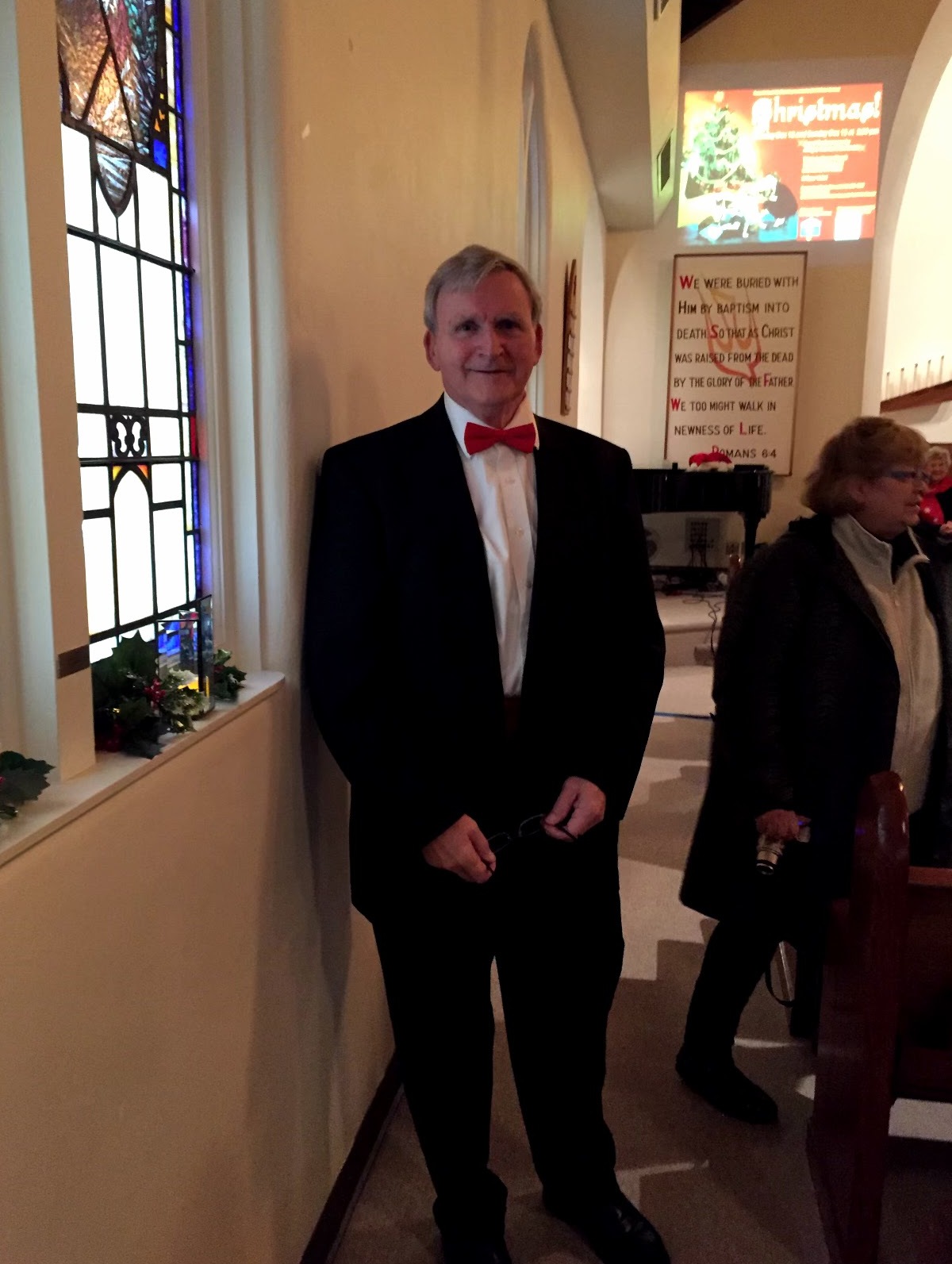 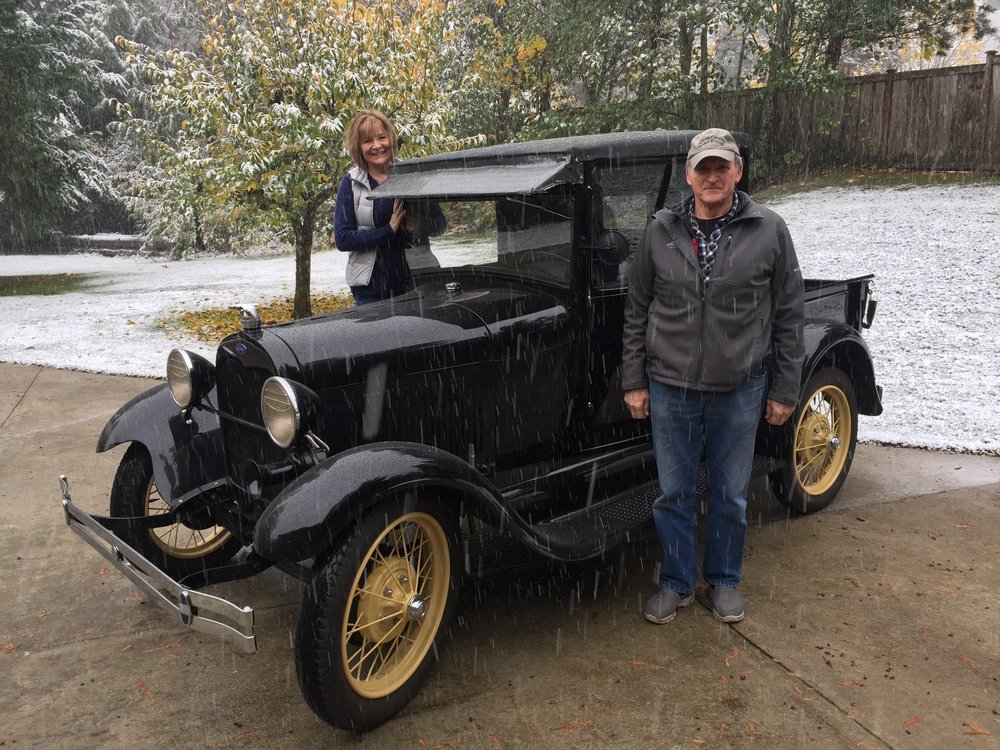 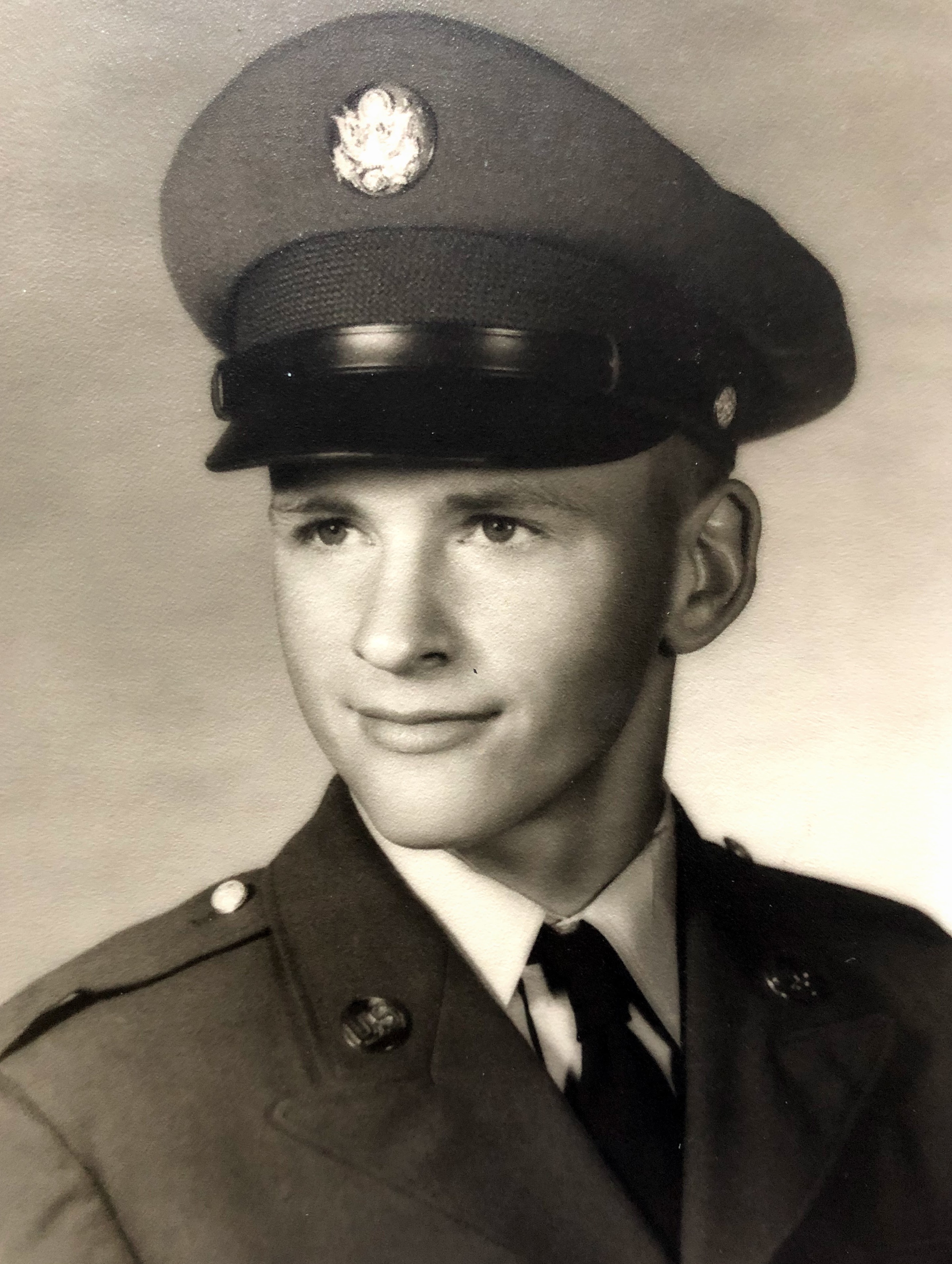 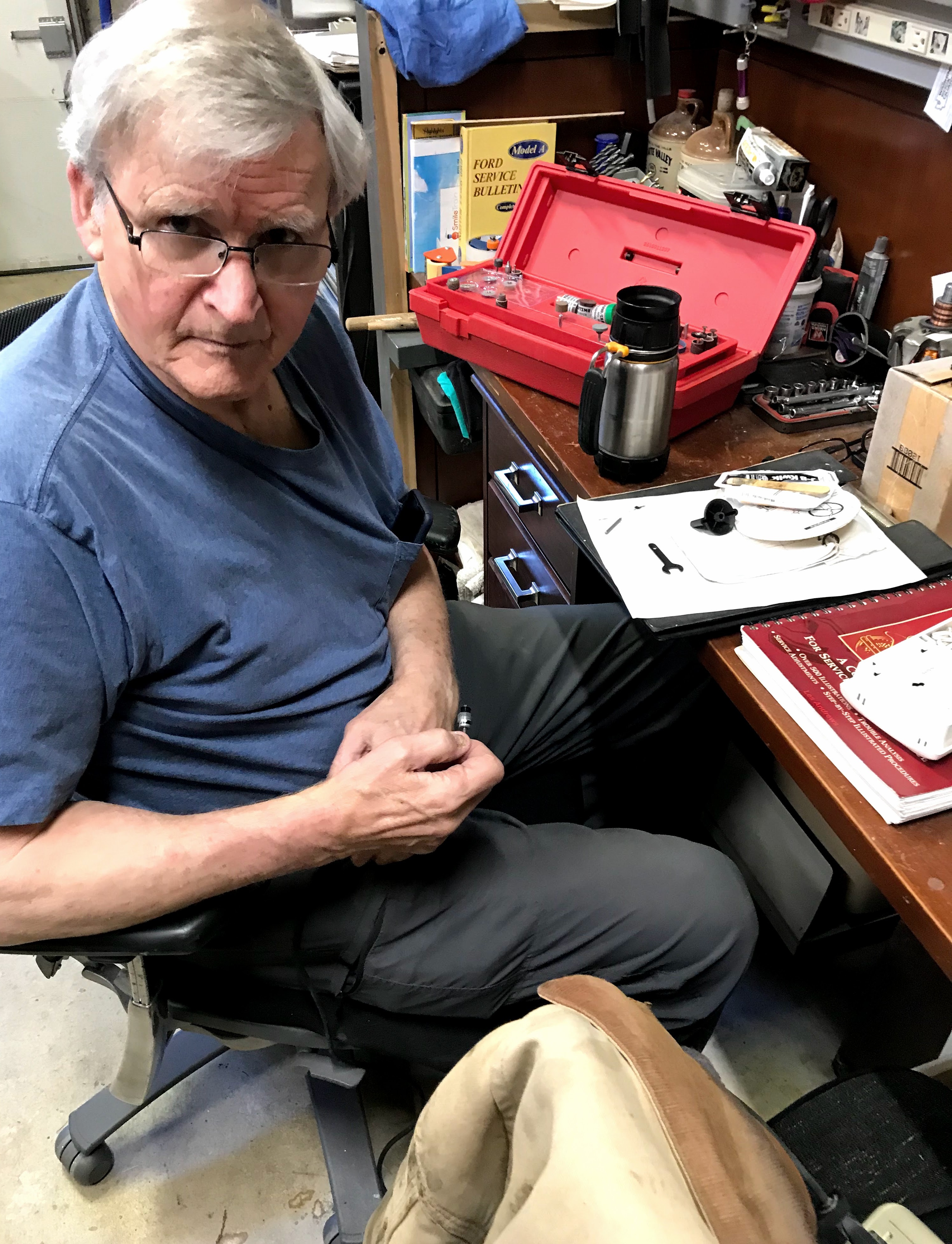 Bonney Lake, WA - Stanley passed away peacefully of natural causes in his home on April 19 th . Stanley was born September 18, 1940 in Priest River, Idaho. He lived with his parents, Erling and Lavina and five siblings until he graduated high school and joined the United States Army. He was stationed in Anchorage as a radio operator. He returned to North Idaho and married Joan (Burlingame) and they had a daughter Tami Jo (Paulsen) in 1962. After they divorced, Stanley moved to Washington where he was introduced to his wife of 52 years Sandra Sherwood by his future father-in-law’s best friend Costy. Stanley was a man of many talents. Growing up on farms gave him the opportunity to become resourceful, an amazing problem solver and a hard worker. Stanley was quiet, never complained and was always quick to help. Early in his adult life he worked in construction as a laborer and then as a heavy equipment operator and retired with the IUOE Local 302. He continued to use his skills well into retirement when friends, family and former employers would beg him to come ‘dig’ them out of trouble. With his patience and precision, he could pick up a dime with a backhoe. Stanley was very active physically, playing co-ed soccer for many years, a lifelong skier and a North Puyallup volunteer firefighter for 31 years. With his endless supply of construction skills and Sandra’s vision, they transformed many houses into beautiful homes. The most reliable person you knew, Stanley faithfully visited and delivered the paper to his mother-in-law Gloria Sherwood in Enumclaw weekly for the last 20+ years. They spent time working the crossword together, something they both enjoyed so much. His father came to the U.S. from Norway when he was a young boy. Stanley’s dream was to visit Norway, which he did with his son and then again with his wife and good friends in recent years. He also joined the Norwegian Men’s Choir in 2015 and enjoyed singing and the company of other choir members. His musical talent didn’t stop with singing, he also played guitar and banjo. Stanley was also a member of the Carbon Canyon Model T Club. He enjoyed fixing up his Model A and Model T and helping other “T” members with their cars, including his close friend Nick. Stanley was a kind, thoughtful and immensely patient man with a sharp wit and an extraordinary sense-of-humor. Stanley was loving, reliable, a great listener, and always quick to help. We are all grateful to have shared our lives with him. Stanley is survived by his wife Sandra, daughters and son and their spouses: Tami Jo and Vernon Paulsen, Emily and Dave Rivenes, and Andrew and Jodi Evenson. His two grandchildren: Alec Giron and Jessica Rivenes. Stanley is also survived by his siblings Bob Evenson, Ruth Weyer and Ray Evenson.

To send flowers to the family or plant a tree in memory of Stanley Evenson , please visit Tribute Store

Share Your Memory of
Stanley
Upload Your Memory View All Memories
Be the first to upload a memory!
Share A Memory
Send Flowers