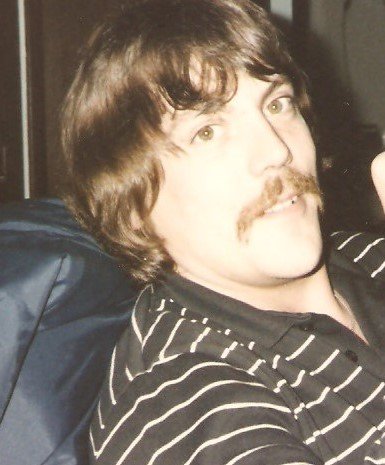 Milton Arthur Brown, a 27 year resident of Yelm, WA, passed-away Tuesday April 27 2021 at home in Yelm. He was 62. Milton was born to Delbert and Wanda (Decker) Brown. He was born in Brewster, WA  and grew up in Bridgeport, WA. He graduated from Bridgeport High School in 1976. He had many trades but he loved being a Cement Mason working all over the state. He Married Jalaine Kay Ochsner in Coeurd'alene, ID in 1984. She survives him at the family home. Along with his wife Jalaine, Milton is survived by his daughter Hillary Ann Brown of Yelm and his son Jerad (Tanya) Brown of Yelm.

Share Your Memory of
Milton
Upload Your Memory View All Memories
Be the first to upload a memory!
Share A Memory