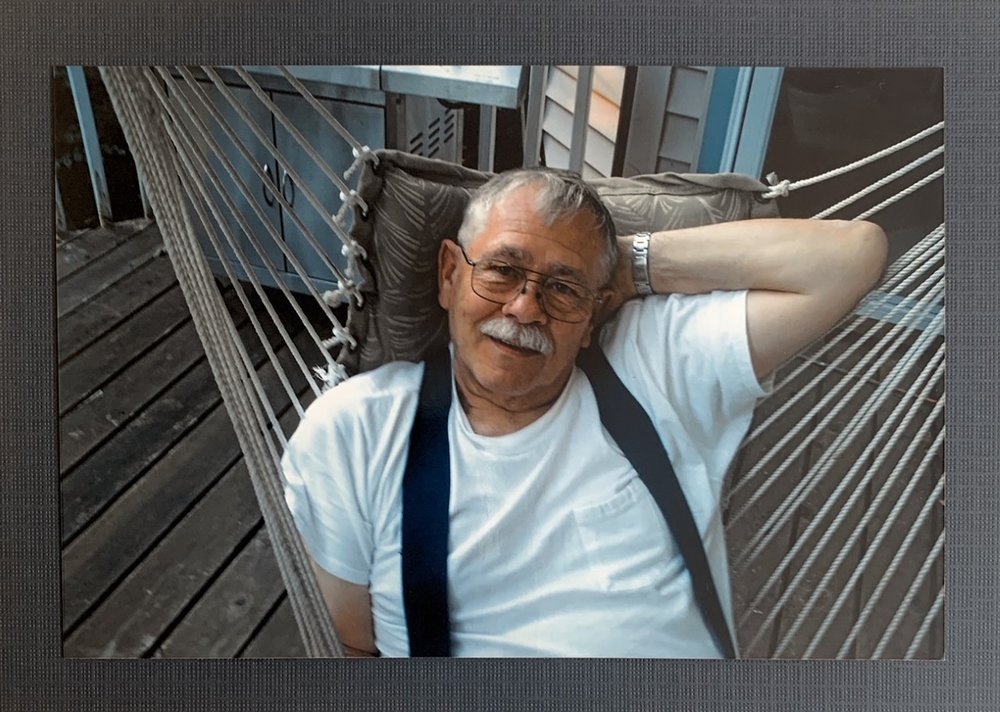 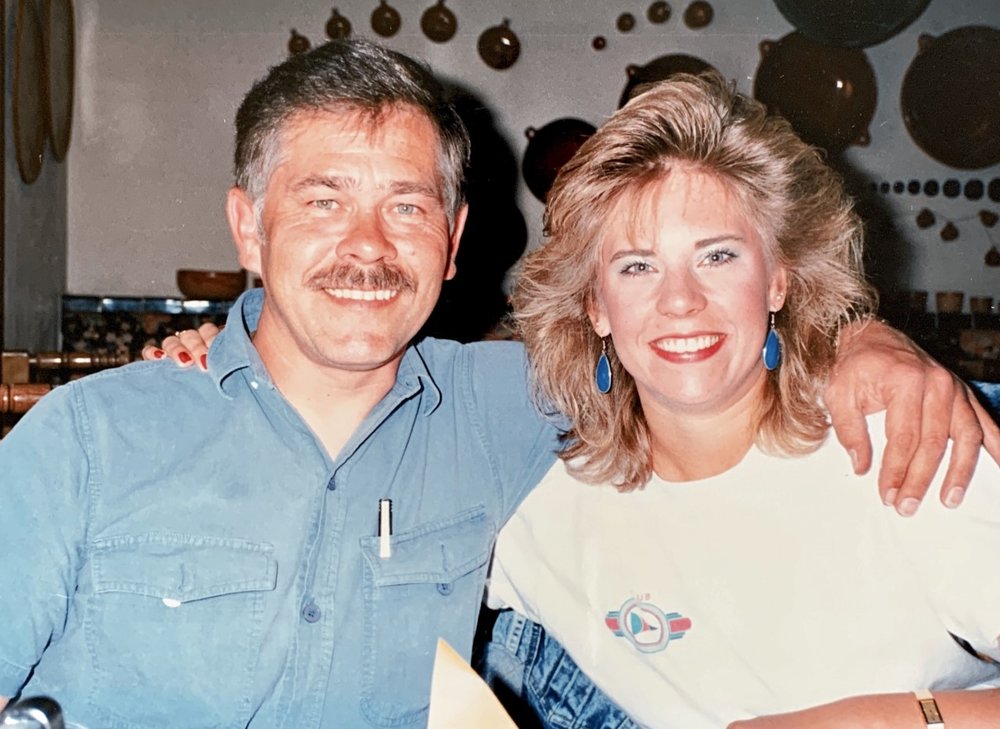 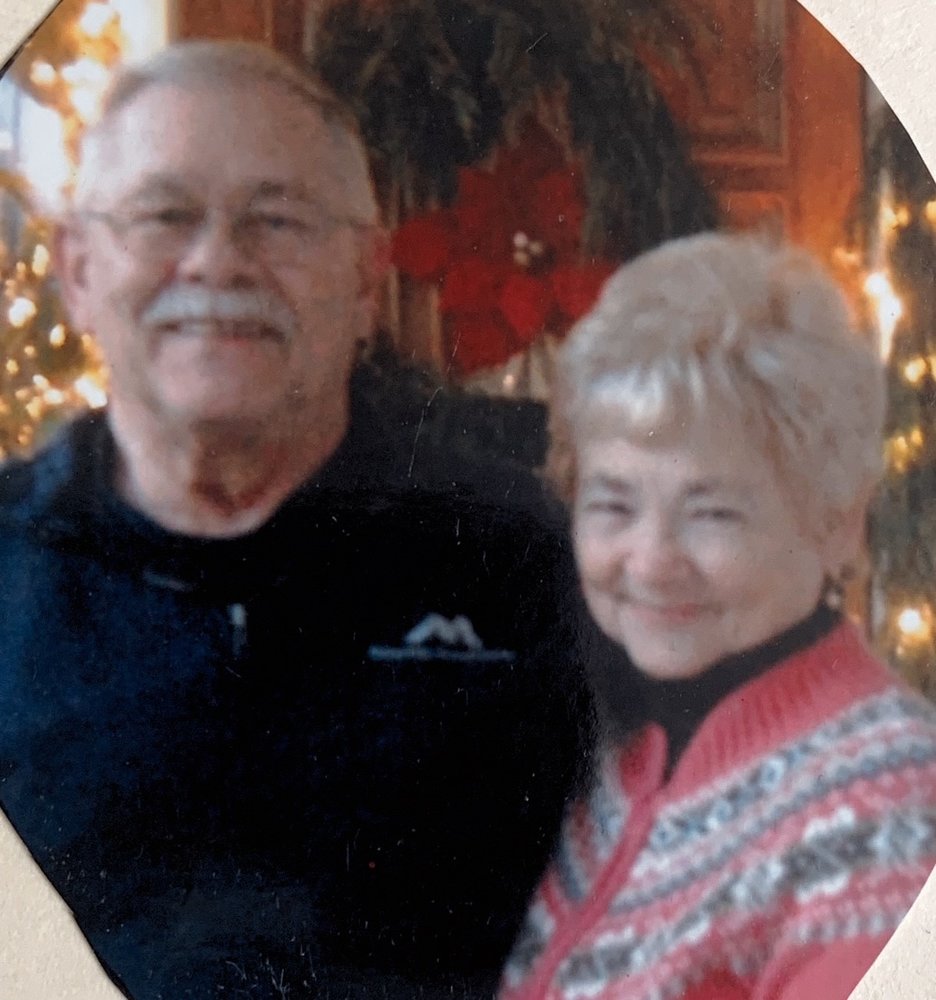 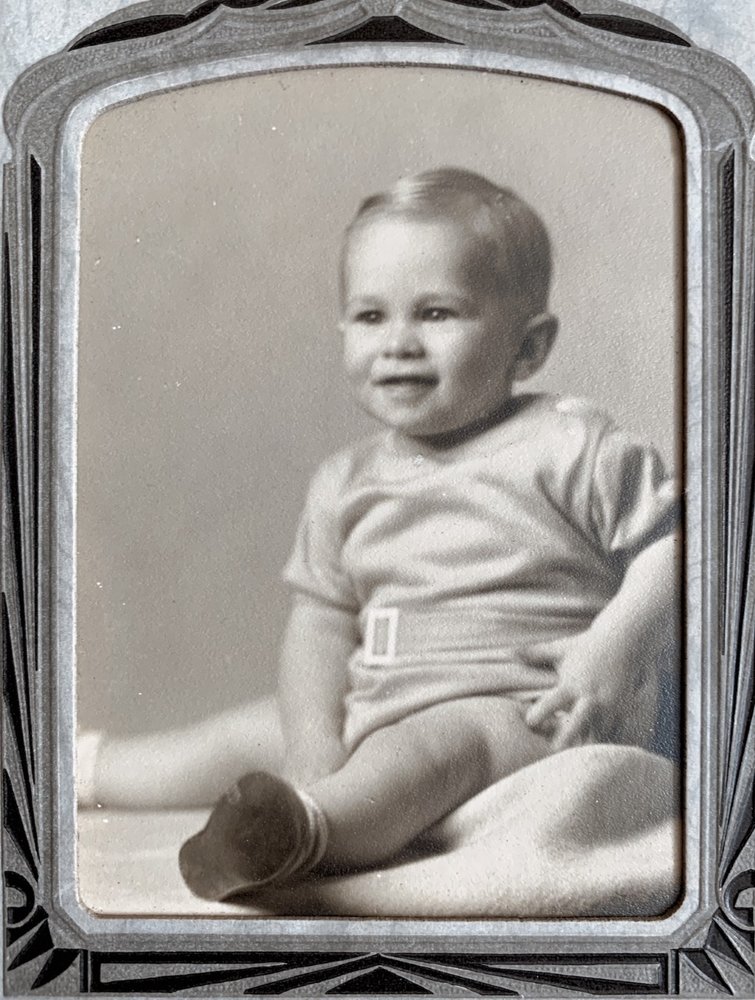 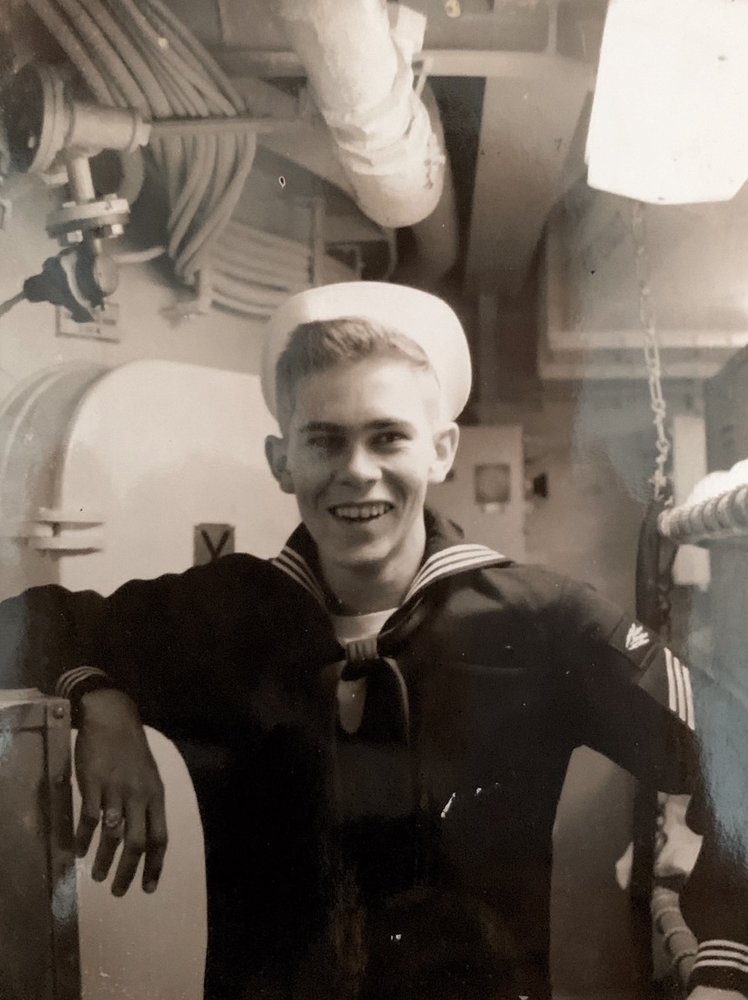 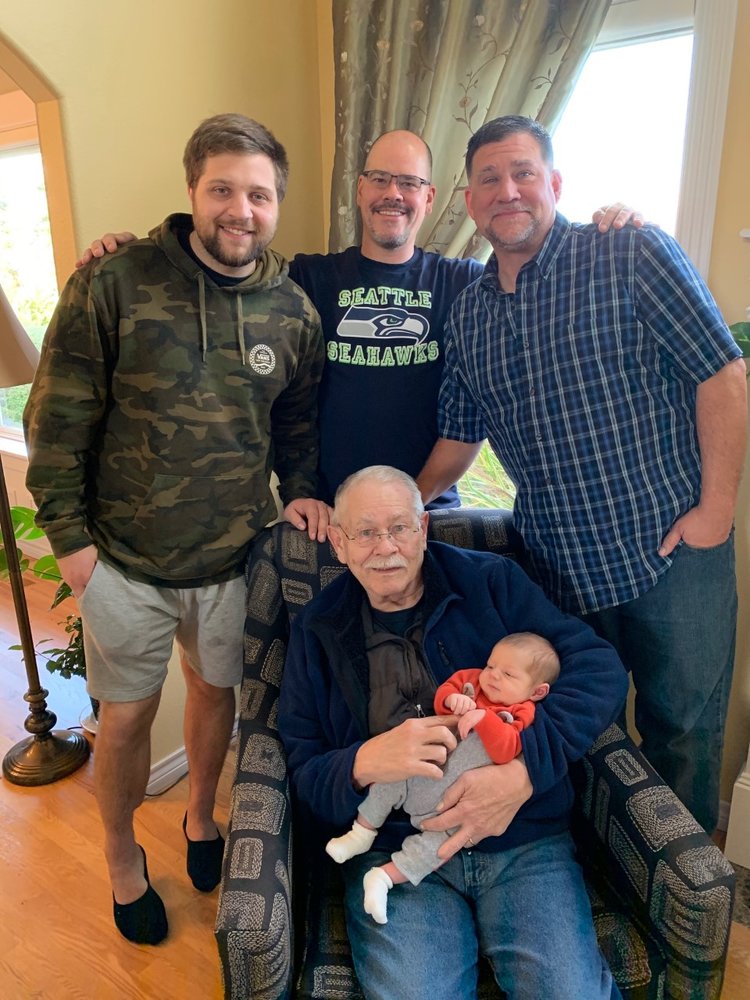 Robert Foster Hofmann passed away in Milton, WA on April 18th2021 at the age of 79.  Robert was born October 24, 1941 in Forest Grove Oregon. He graduated from Forest Grove High School in 1959. He went on to serve in the Navy for 4 years as a Radioman on the USS Zellars. After his time in the Navy, he attended Portland State University, graduating with a BA degree.

Robert moved to Lynnwood, WA in 1970 with his first wife Lois and three children and worked as a claims adjuster for Allstate Insurance until 1979 when he moved to Puyallup and worked as a finish carpenter for Mountain Construction until his retirement in 2005.

Robert loved spending time with his family.  He had a penchant for jeeps and convertible cars and as a young man, he enjoyed trips to the Oregon coast to camp and participate in jeep events. Throughout his life he enjoyed driving his convertible Mustang to the beach or on a road trip.

Robert was incredibly kind and generous, loving and insightful.  He was an exceptionally talented carpenter and always took pride in a job well done. He was a teacher and enjoyed imparting his wisdom about life and how to fix or build anything.

Robert is preceded in death by his parents, Margaret and Frank, brother Donald and sister Doris.

To send flowers to the family or plant a tree in memory of Robert Hofmann, please visit Tribute Store